Gaming regulators in Massachusetts are being inundated with complaints from angry poker players that want to know when the state’s poker rooms will reopen.

According to a report from the Boston Herald, the Massachusetts Gaming Commission received as many as 50 complaints per month about when the game will return. The regulatory agency usually receives about a tenth of that number spanning a variety of issues.

When Gov. Charlie Baker allowed the state’s three brick-and-mortar casinos to reopen in 2020, regulators refused to allow patrons to play table games like craps, roulette and poker. Last March, those regulations were eased and the commission allowed the games to be spread with no more than four players at a table.

When the new rules were released, MGM Springfield and Encore Boston Harbor, the two casinos with poker rooms in Massachusetts, refused to open poker rooms with a four-player max. Just two monts later, all the restrictions were removed, but neither property opened its poker room.

Representatives from the casinos said they would likely make a decision by the start of next year.

“We’re continuing to monitor needs for poker and whether we will bring that back,” MGM Springfield Compliance Director Daniel Miller told a local publication at the time restrictions were removed. “We too have decided to make a decision by or around December 31.”

At a recent hearing, Senior Vice President and General Counsel at Encore Boston Harbor Jacqui Krum told regulators that the area where the poker room was is now where “some of our highest-performing slot machines” are.

Krum also added that given the current labor shortage, the property was having problems hiring enough dealers, cashiers and other casino staff necessary to run a poker room. If the poker room were to reopen, it would force the company to reduce offerings of other table games like blackjack and craps.

Other table games are a larger source of revenue for the casino than poker.

Cathy Judd-Stein, chairwoman of the commission, seemed to stand up for poker players in the back-and-forth, calling the decision to keep poker closed a “slippery slope” and said that it was a “privilege” for the company to hold a license in Massachusetts.

She concluded that the commission will make periodic check-ins throughout the year to make sure the company continues to do its diligence on reopening the room.

SARAH VINE: Anyone fancy a sugary slice of Brand Sussex? 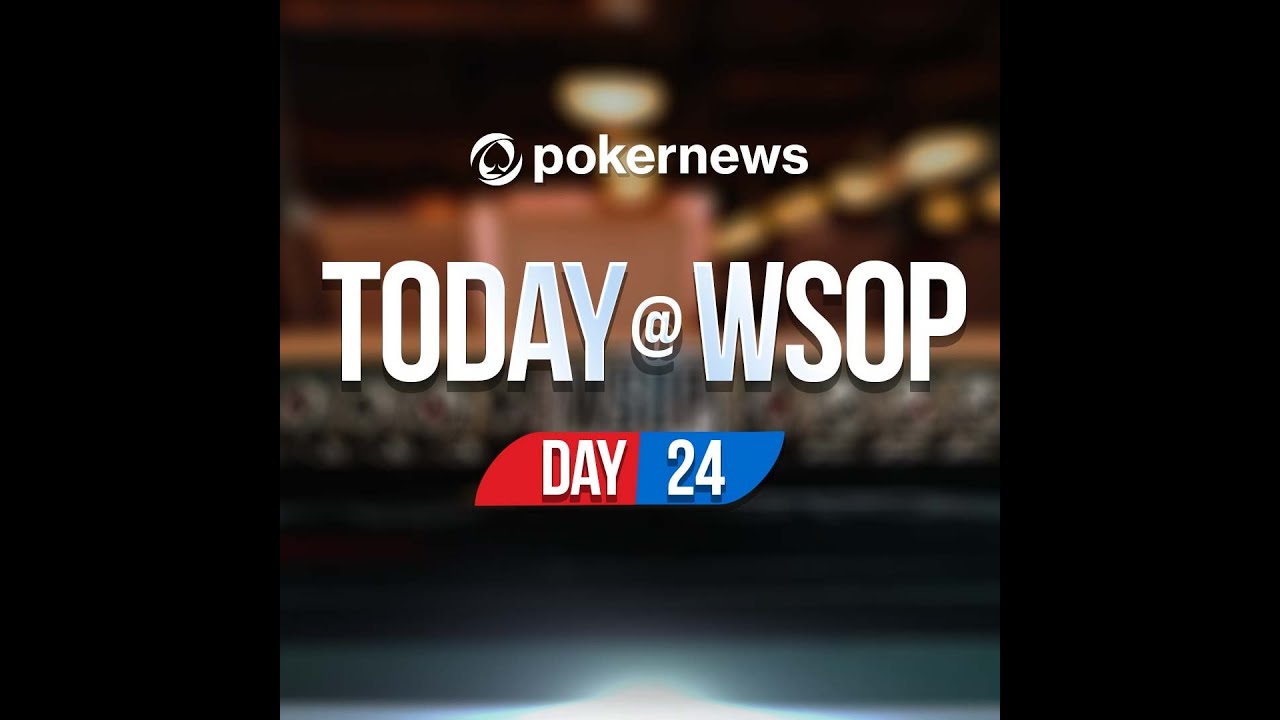 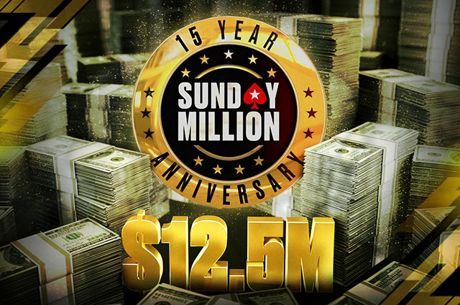 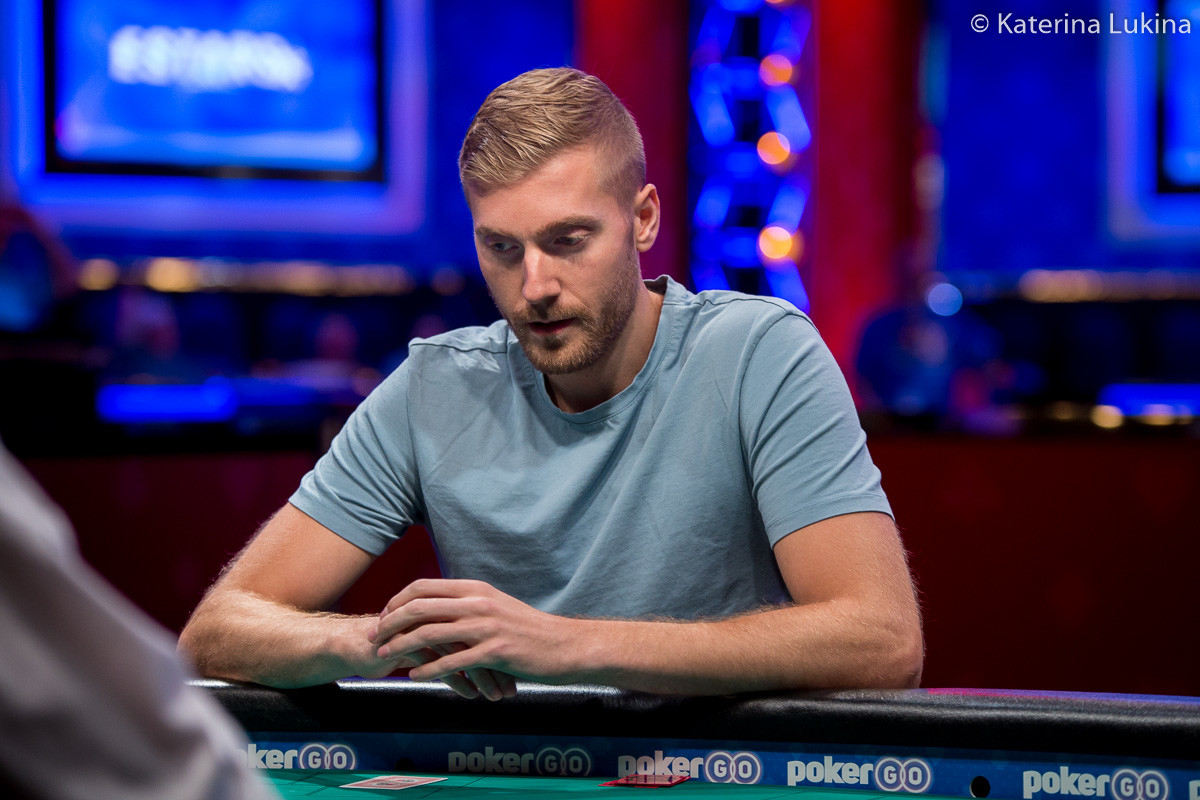 July 3, 2021
Check Also
Close
Recent Stories
Featured Posts
Biden signals he WILL move troops to Eastern Europe ‘in the near term’
27 mins ago