On Friday, the $10,000 buy-in, $10,000,000 GTD Wynn Millions continued with the penultimate day of play. The remaining 18 players from a 1,328-entry field returned to play down to a final table, and after eight hours of play it was Clayton Maguire (11.925 million) leading the pack for the second night in a row.

The first elimination of the day came when Dylan Smith got his stack all in on the turn with two pair aces and fours against Jaime Cervantes’ pair of aces. However, the river paired nines to counterfeit Smith sending him out the door in 18th place for $97,274.

Valentyn Shabelnyk bowed out in 17th after getting unlucky with ace-king against ace-queen all in preflop, and from there it’d take several hours for the next elimination to occur. It happened when WSOP bracelet winner Sandeep Pulusani jammed his short stack with ace-deuce suited only to run into the pocket sevens of Julian Milliard-Feral.

Not long after, Anthony Huntsman and World Poker Tour champ Ilyas Muradi exited in 15th and 14th place respectively, both taking home $128,645. Right after dinner, bracelet winner Anthony Marquez exited in 13th place when his pocket sevens lost a race to the ace-jack of Kuether.

Hyun Kim then lost a race of his own with pocket sixes falling to ace-seven to fall in 12th place, and he was followed out the door by Jesse Yaginuma, who got it in with pocket queens against Maguire’s tens only to see the latter turn a diamond flush.

The final elimination of the night was that of Santiago Soriano, who was primed to double with Big Slick against the ace-four of Milliard-Feral only to see the Frenchman pair his four on the turn.

PokerNews will be back on Saturday at Noon local for the Day 6 finale action. Be sure to join us then as the 2021 Wynn Millions rolls on. 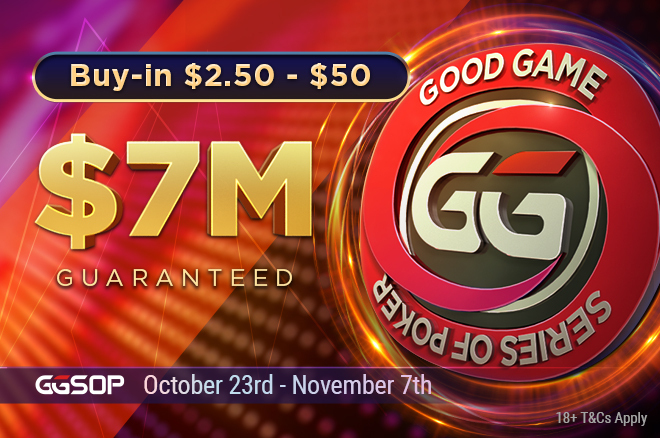 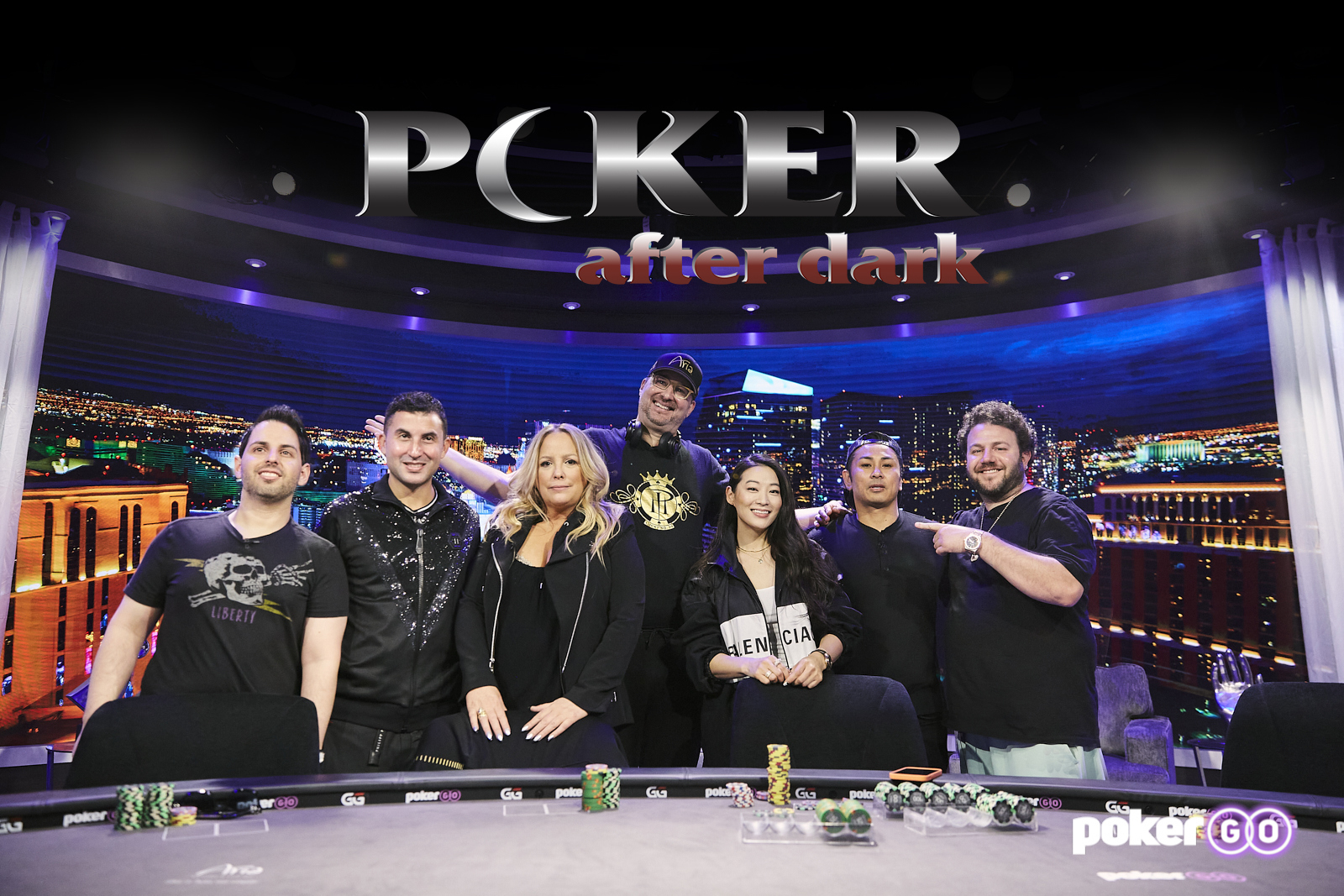