Three-time World Series of Poker gold bracelet winner Chance Kornuth kicked off his 2022 live poker campaign in style, defeating a field of 129 entries to win the second event of the inaugural Stairway To Millions tournament series.

The new poker festival features a unique format, with players making the money earning direct entry into the next event as the series proceeds through its schedule of eight tournaments with progressively larger buy-ins. The climax of the series will be the $1.2 million guaranteed $100,000 buy-in event that is set for Jan. 19.

“I think, in general, it’s really, really good to help people have the opportunity to play some of the higher buy-in PokerGO events that are on stream,” Kornuth told PokerGO reporters when asked about this series’ unique format. “Hats off to them for setting up this Stairway To Millions. I think it’s great.”

In addition to the title and the money, Kornuth was also awarded 264 Card Player Player of the Year points for the win. This was his first POY-qualified score so far in 2022, but it alone was enough to move him inside the top 30 in the overall standings.

Kornuth came into the final day in fourth chip position with six players remaining. Fellow three-time bracelet winner Jeremy Ausmus was the first to hit the rail, with his Q

of Kornuth and failing to come from behind. Ausmus was left with just two big blinds after that hand and was soon sent home with $12,900 for his sixth-place showing.

of Kornuth, who made kings and sevens by the river to secure the pot. Wilson earned $18,060 as the fifth-place finisher.

Joelle Parenteau shoved all-in for her last ten or so big blinds with pocket threes from the cutoff. Two-time bracelet winner Eric Baldwin picked up pocket queens on the button and called. The rest of the table got out of the way and Baldwin’s queens held to narrow the field to three. Parenteau earned $23,220 for her deep run.

. Jovan Santiago checked from the big blind with Q

and both players hit a pair on a K

on the turn brought a second possible flush draw. Baldwin checked and Santiago checked behind. The 7

river gave Baldwin jacks up. He bet enough to put Santiago all-in for his last 9 or so big blinds. Santiago ultimately made the call to finish third for $28,380, his largest live tournament payday ever.

With that Baldwin took 6,725,000 into heads-up play with Kornuth, who sat with 6,175,000 to start. The two highly accomplished poker professionals battled it out for around an hour and 15 minutes. Baldwin was able to extend his lead and had Kornuth all-in and at risk with J-8 dominated by his K-8. A jack on the river gave Kornuth the pot and the chip lead, which he was able to convert into the title just a few hands later. Baldwin shoved from the button with 9

for just more than 16 big blinds. Kornuth picked up A

and called. The board ran out A

to lock up the pot and the title for Kornuth. Baldwin earned $36,120 as the runner-up. 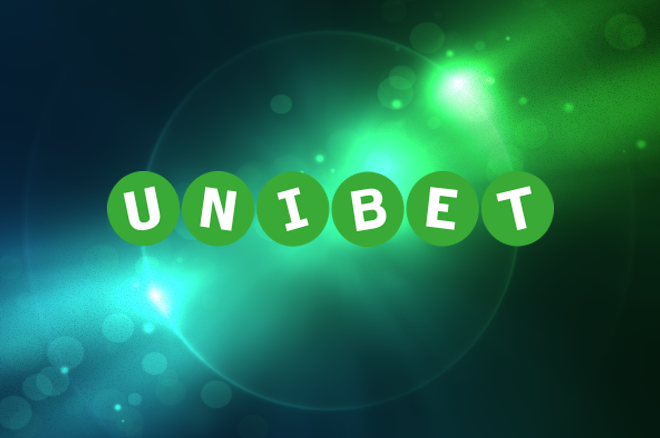 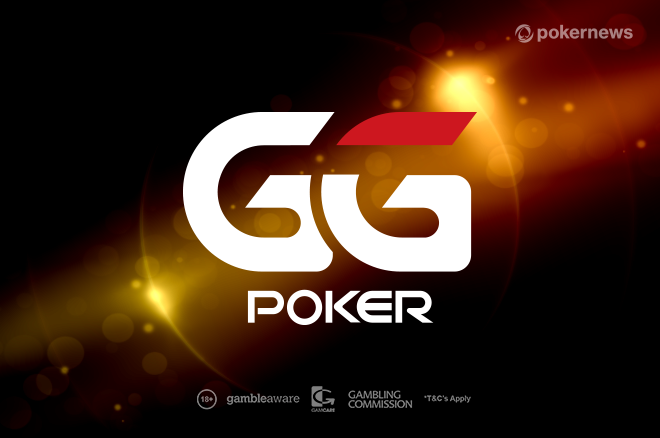 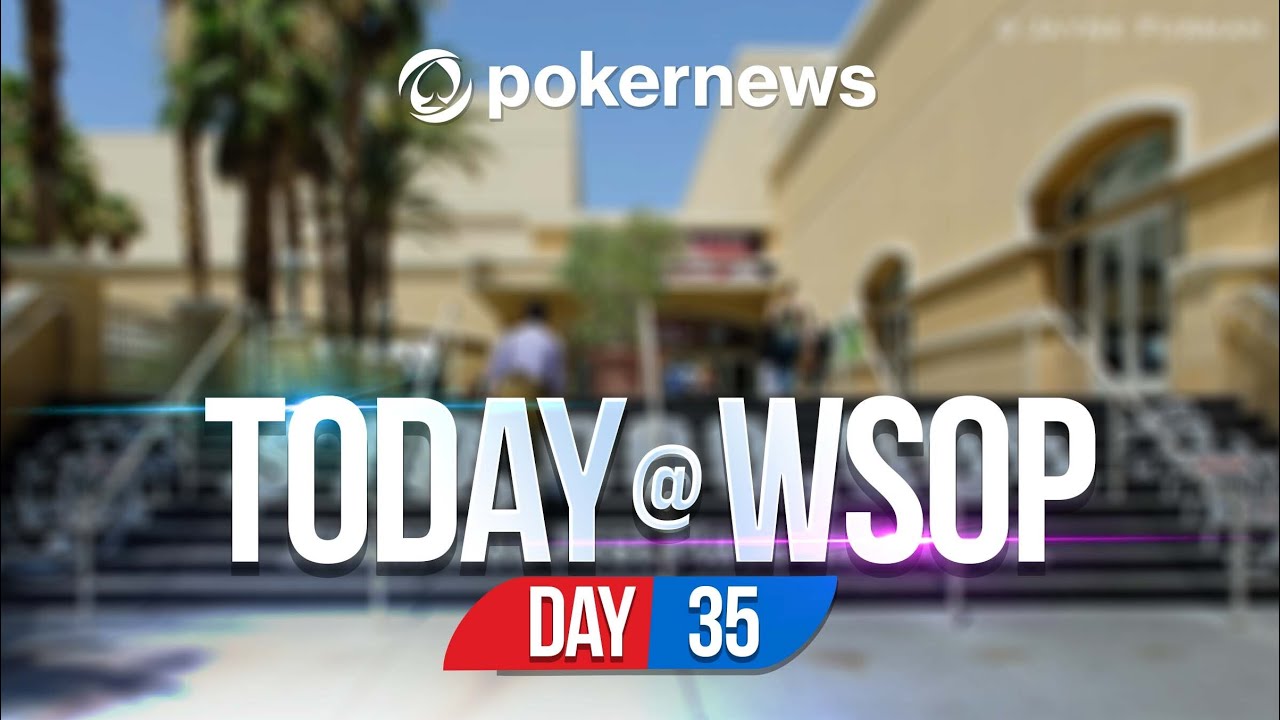 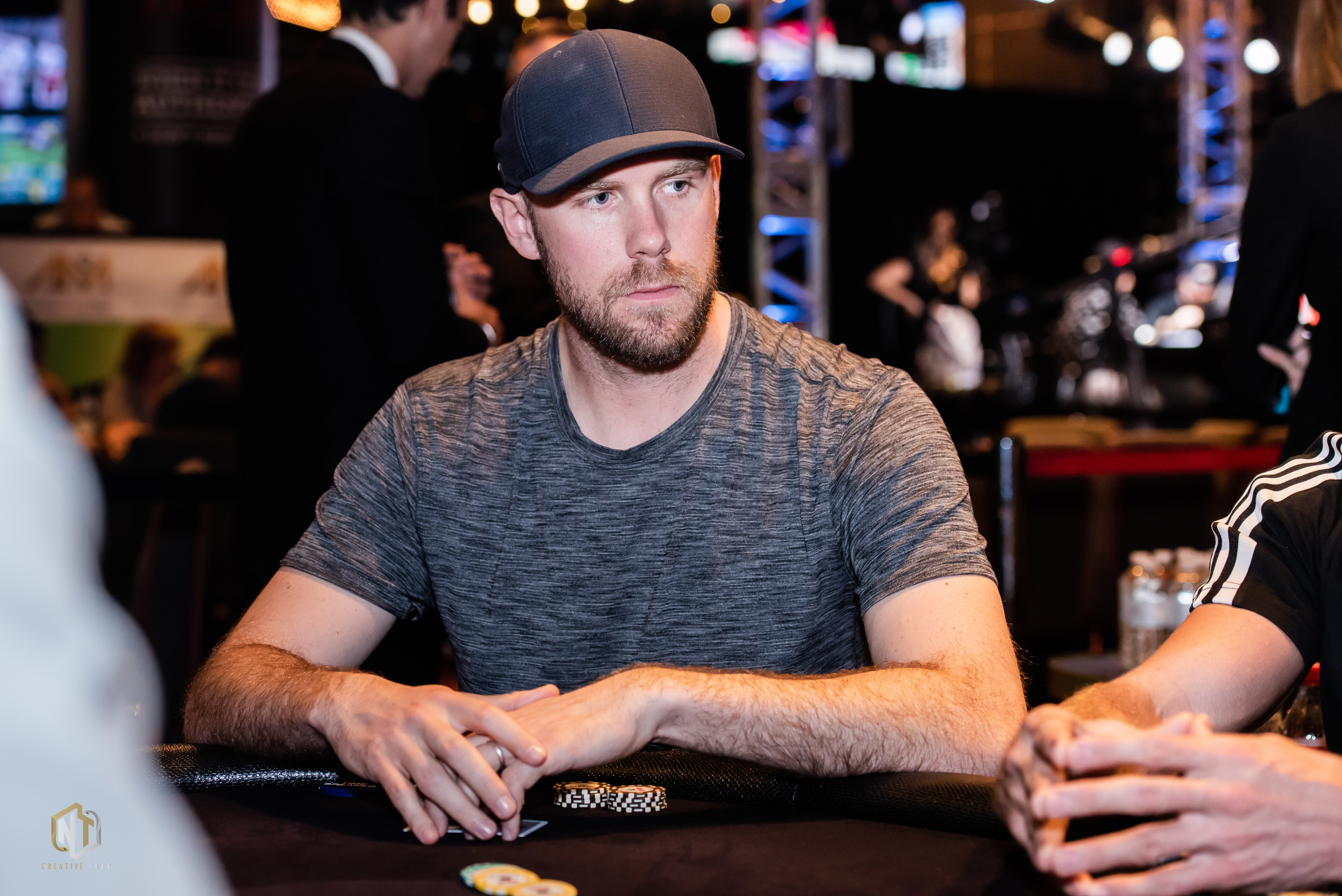 “Encanto” Is a Certified Hit — So Will There Be a Sequel? Here Are the Chances.
32 mins ago