Welch, who has been in the poker world for quite a while, is a longtime poker coach who has written a plethora of strategy articles right here on PokerNews. While his live tournament earnings are just under $50,000, according to the Hendon Mob, taking down a career-high $124,369 and winning a piece of WSOP hardware sure adds to the list of achievements.

After “BabyBrunson3” was eliminated by Benjamin “BigBlindAnte” Miner on the money bubble, the 126 remaining players started falling at a rapid pace.

The final table saw most players sitting fairly deep with Joey “JoeBeagles” Katzen holding over 20 big blinds when he bowed out in eighth after being dominated by “PESOPESO”, who began the final table second in chips.

From there, Isaac “going2ship” Fermin lost a race to eventual champ Welch to fall in seventh place while Dan “fatdan44” Wach was set-up by Dylan “thesmith” Smith and rolled out in sixth place.

“PESOPESO” found their way to another elimination after they called John “thirteen” Del Rossi‘s all-in bet holding big slick and Del Rossi was dominated holding ace-jack. Unfortunately for “PESOPESO”, after some brutal hands, they were next on the chopping block after their ace-four was dominated by Kim’s ace-ten.

The final three jostled for a bit before Dylan “thesmith” Smith grew short and three-bet shoved the small blind with a suited king-five only to get called by Kim, who had initially raised on the button with pocket kings. Kim’s made of kings hand held strong, and that saw Kim take 7.8 million chips into heads-up play against Welch, who had 3.9 million.

Even though Kim held a 2:1 chip advantage, Welch secured an early double before winning the event denying Kim his second WSOP bracelet shortly after when his ace-six was good enough to beat ace-four.

The Greatest 50 Poker Players Of The Last 50 Years 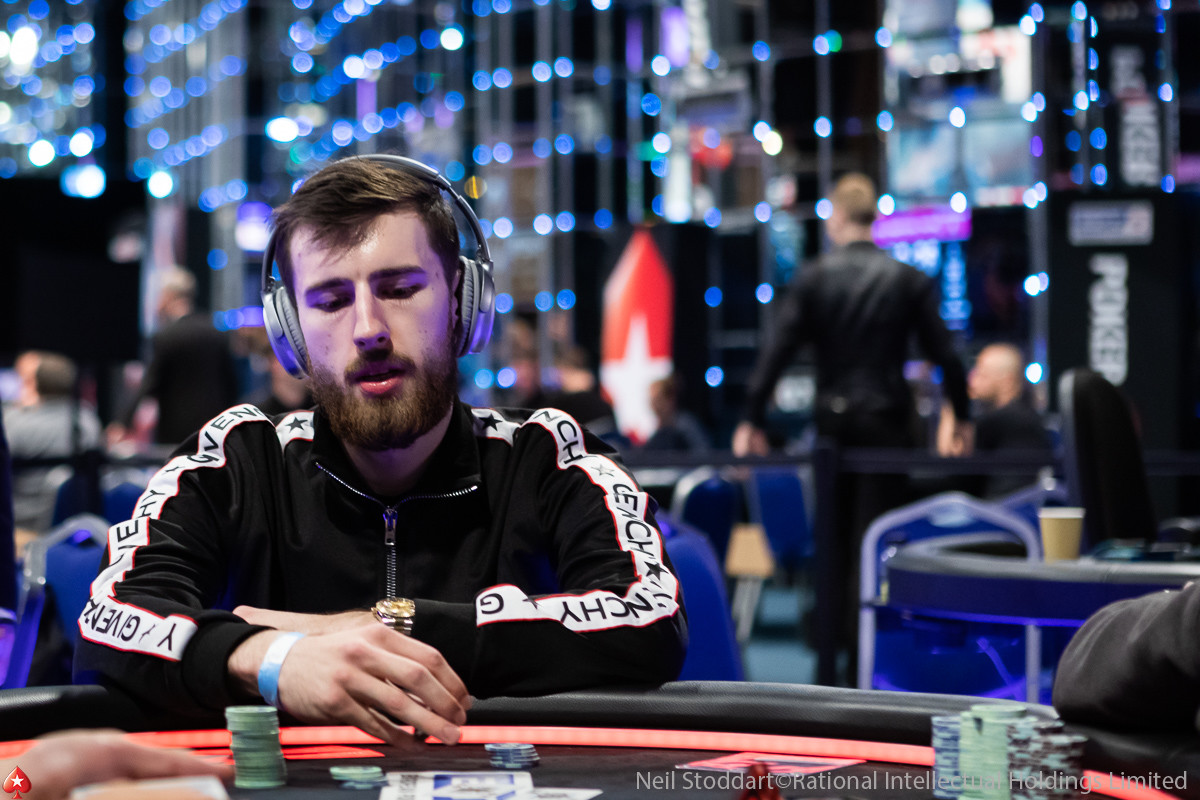 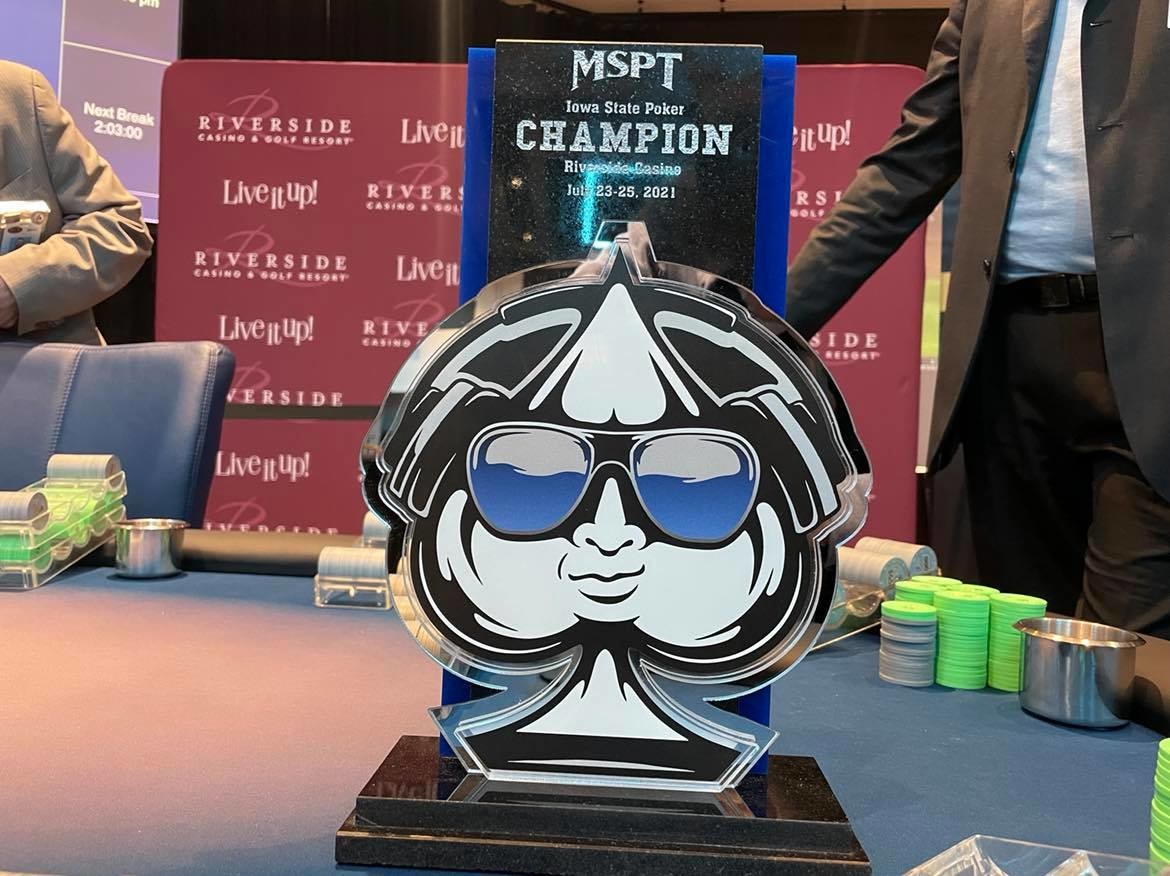 MSPT Riverside Main Event Set to Get Underway This Weekend 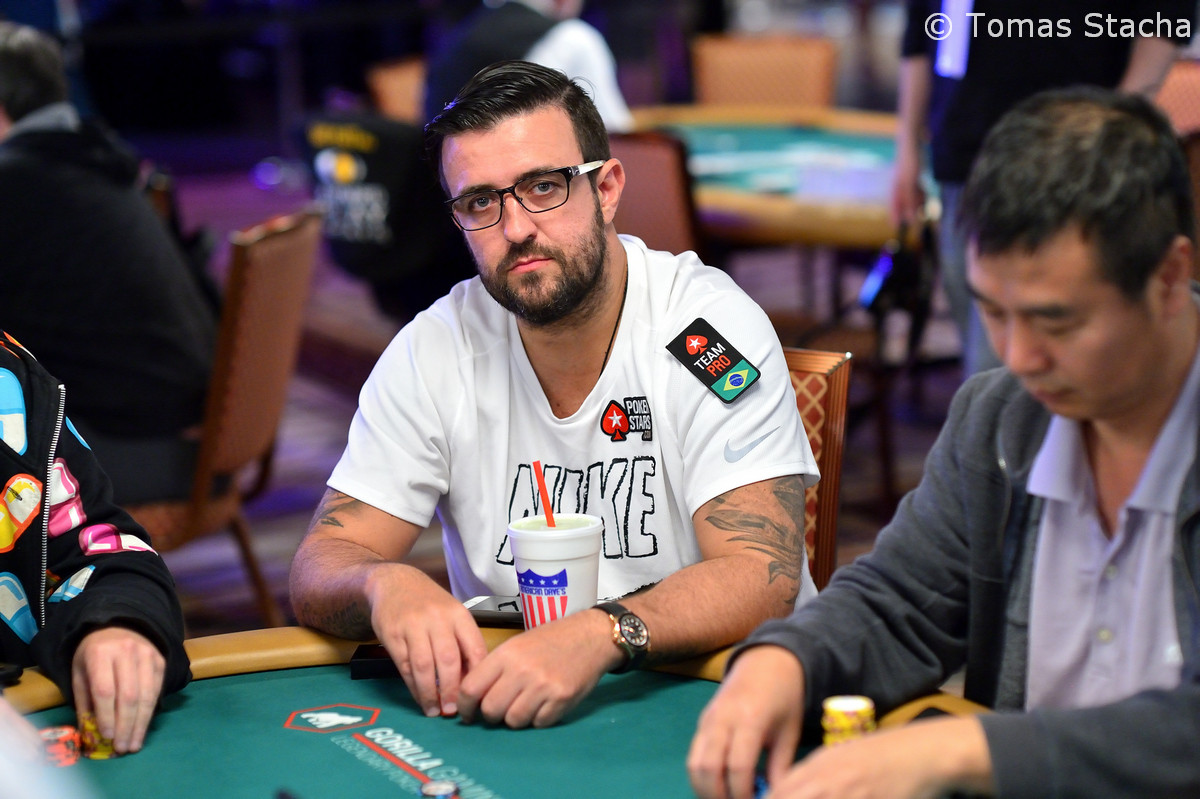