The 58-year-old Canadian business owner earned not just his first career WSOP bracelet but his first major tournament victory in the $1,500 dealers choice event. He battled a final table that featured several tough professionals to best a 307-entry field and take home $97,915.

He also picked up 480 points in the Card Player Player of the Year race, sponsored by Global Poker.

While Lally is technically a recreational player, the British Columbia native has been playing the game for 25 years but given his family and business responsibilities, he spends most of his time playing cash games in Canada. Those same responsibilities limit Lally’s time to play tournaments, but he did tell WSOP reporters that it was a dream of his to win a bracelet.

“I was so excited to make the final table first of all, but now that my dream has come true, it’s just an amazing feeling,” said Lally after his victory. “I learned a lot playing all these games. Some of these games I’ve never played like badacey or seven card stud hi-lo regular.”

The third and final day of the event saw 11 players return to the tournament area. The final seven players combined for the unofficial final table, but after Card Player columnist and two-time WSOP bracelet winner Nathan Gamble was eliminated in seventh at the hands of Lally, the final six were left to battle for the bracelet with Lally pacing the field.

Gamble was eliminated by Lally in a seven card stud hand, one of the 19 different games a player could choose from when it was their turn to pick a game. The format was one that proved vital for Lally’s success.

Lally scored four of the five knockouts at the final table and three of them came in a stud variant. Lally took care of Chris Lindner in sixth place during a hand of seven card stud hi-lo 8-or-better. Lally started with rolled up deuces on third street and filled up on sixth street. Lindner started with split threes, made queens-up on fifth and committed the last of his chips on the river.

Lally scored the next two knockouts in the traditional seven card stud variant. Lally eliminated Adam Kipnis in fifth when they both got all in on third street. Lally started with split fives and was behind Kipnis’ buried nines. But Lally made a full house by fifth street, while Kipnis never improved and was drawing dead by sixth.

In the same rotation, Lally eliminated O’Hara in fourth. A short-stacked O’Hara put the last of his chips in the pot on third street in a three-way pot against Lally and Henson. Henson folded on fifth street after facing heat from Lally on every street, allowing O’Hara and Lally to turn their cards face-up.

Lally showed buried aces with an ace-high flush draw on fifth, while O’Hara made split kings. Neither player improved on sixth, but Lally rivered a flush, which made O’Hara’s river card irrelevant.

With O’Hara’s elimination, Lally was sitting on 5.5 million of the 7.5 million tournament chips in play. Kelsall, on the other hand, was the short stack, but that changed after a round of Badacey that saw Kelsall and Henson flip positions.

Kelsall eliminated Henson in a no-limit 2-7 single draw hand. All the money got in the middle before the draw with Henson’s pat jack-low up against Kelsall’s 9-8-6-4. Kelsall made his draw to eliminate Henson in third and get himself heads-up with Lally but was still looking up at a nearly 6-to-1 chip disadvantage.

In yet another seven card stud hand, Lally won a key showdown to take all but a few chips from Kelsall and finished him off in pot-limit Omaha.

. Lally turned the nut straight, but Kelsall had plenty of equity with two pair and a flush draw. The river was the Q

, which although paired the board, wasn’t a card that improved Kelsall and was eliminated in second. 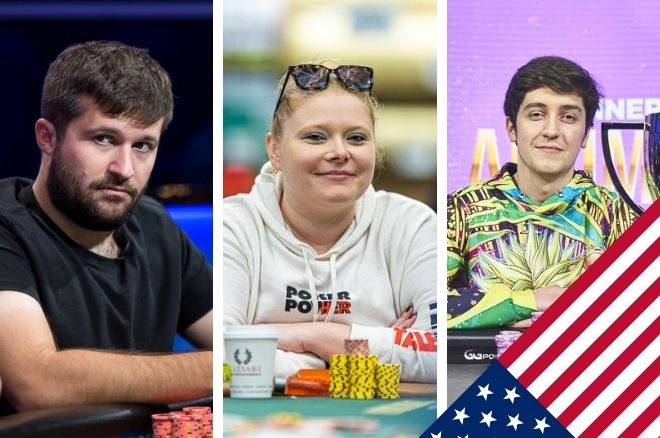 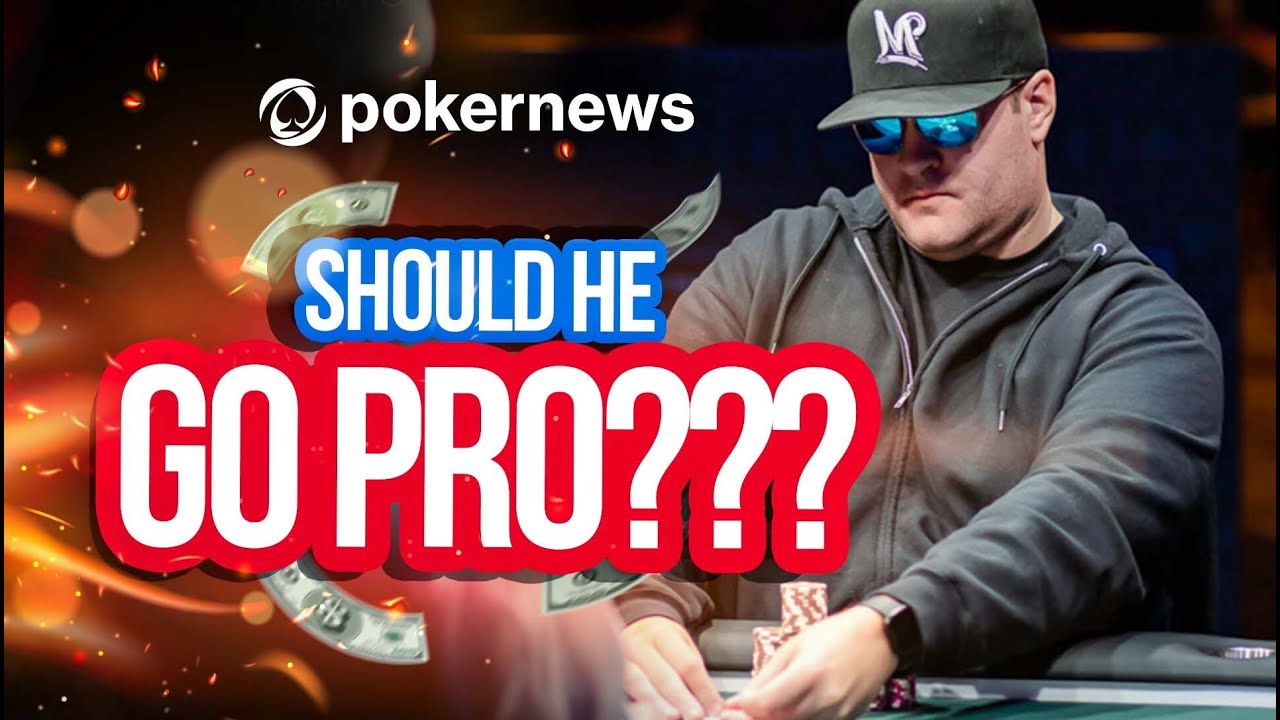 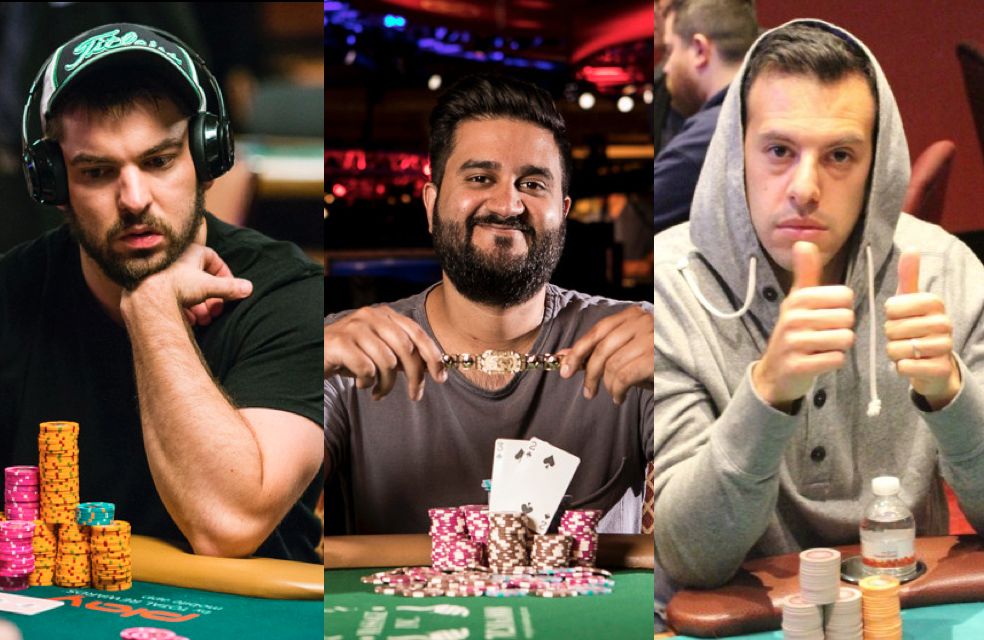 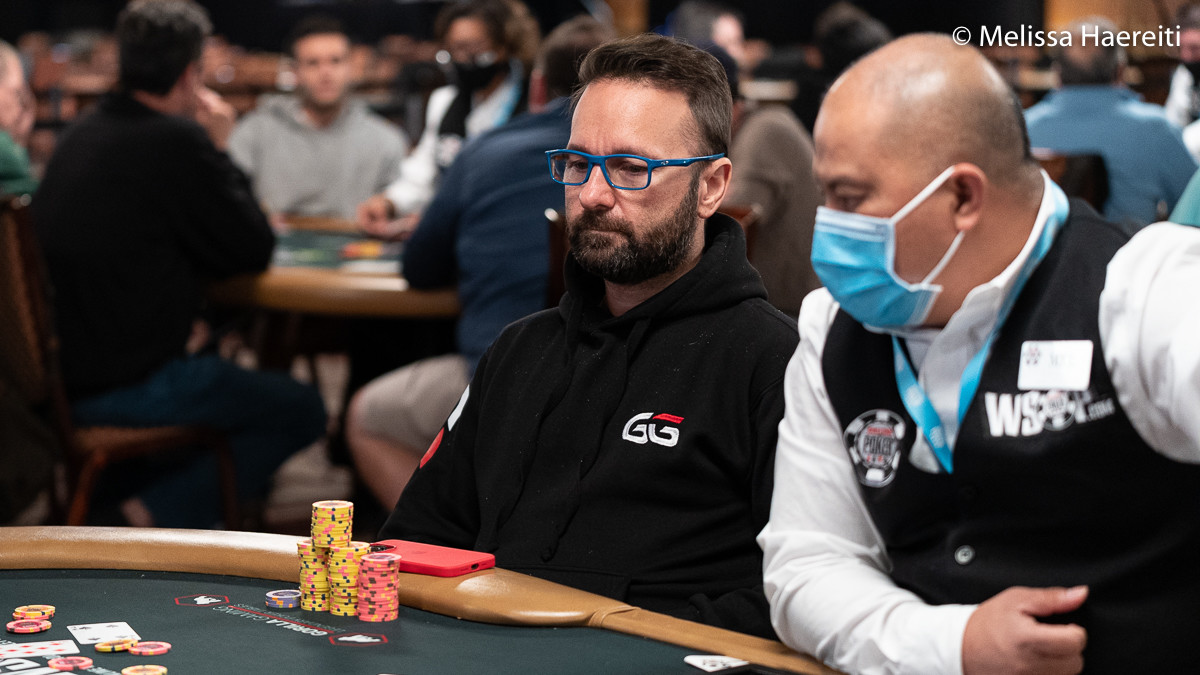 South Dakota Attorney General KNEW that he had run over and killed a ma, investigators say
24 mins ago