The World Series of Poker is owned by a subsidiary company of Caesars Entertainment. It’s only fitting that a poker dealer from the company’s flagship Las Vegas casino earns one of the first bracelets of the 2021 WSOP.

Jimmy Barnett, a poker dealer and supervisor in the Caesars Palace poker room, took down the $500 no-limit hold’em casino employees event Friday night at the Rio. The California native topped a field of 419 entries to earn the title and the $39,013 first-place money.

It’s the largest cash of the 36-year-old’s short poker career. Before his bracelet victory, his best finish was a fifth-place finish in a $200 no-limit hold’em event at the Grand Poker Series in 2018 for $26,515.

The five-figure score came shortly after Barnett came out to Vegas and began working as a dealer at the Golden Nugget in Downtown Las Vegas. After the city began reopening following the 2020 shutdown, Barnett was hired by Caesars and is still there currently.

“My boss is really cool,” Barnett told WSOP reporters after the event. “He knows I want to play so we’re trying to make it work where I floor a couple of days to help out, deal a couple of days, and then play the rest.”

This was his second attempt playing the event after taking his first shot at the 2019 WSOP. He didn’t cash in his first try, but did cash in three events that year. He also earned an in-the-money finish during the 2020 WSOP Online with a min-cash in a $400 no-limit hold’em and has been a regular in many local tournaments since the market began offering them again this year.

The second and final day of the tournament began Friday at noon with 50 players still vying for the title. Barnett chipped up throughout the day and when the final 10 players combined to the unofficial final table, Barnett was third in chips. It wasn’t long before he eliminated Justin Steinman in 10th to start the official nine-handed final table with the chip lead.

Barnett extended that lead when his K

, sending Baltazar home in ninth. Rico Cuevas hit the rail just a few hands afterwards when he lost a flip with pocket 10s against Chris Minton’s A

With seven players remaining, Barnett hit his first real snag of the final table when he three-bet jammed with A-5 and got called by Bryan Garrett’s 6

. Barnett couldn’t drill a three-outer and fell back into the middle of the pack. However, he won a flip against Bobby Schmidt with his A

against Schmidt’s pocket 8s shortly after to recover and move back near the top of the leaderboard.

When the final seven players broke for dinner, Barnett was back in the chip lead. When he came back from the break, his roller coaster of a chip count continued.

Minton busted in seventh to start-of-day chip leader Leo Abbe before Barnett was back at it, eliminating Schmidt in sixth and Garrett in fifth.

Barnett lost the chip lead when he played a big pot against eventual runner-up Jack Behrens. In a three-bet pot, Barnett raised Behren’s turn bet on a board of A

. Behrens called and led out on the J

river. Barnett folded, but the damage was already done as Behrens showed quad aces and Barnett lost the chip lead for a second time.

Barnett got all those chips back after he doubled through Behrens with top pair against the nut flush draw just a few minutes later. Barnett got lucky one more time when he was all in preflop with 9

. From there, he pretty much cruised to victory.

Barnett sent Abbe packing in fourth and Behrens eliminated Danny Chang in third. Barnett started heads-up play with a slight chip lead but won most of the pots heads-up to make short work of Behrens.

on a flop of Q

. Behrens committed the last of his chips with 10

and was drawing dead on the turn. Behrens earned $24,112 for his runner-up finish.

Philippine President Rodrigo Duterte announces he is retiring from politics 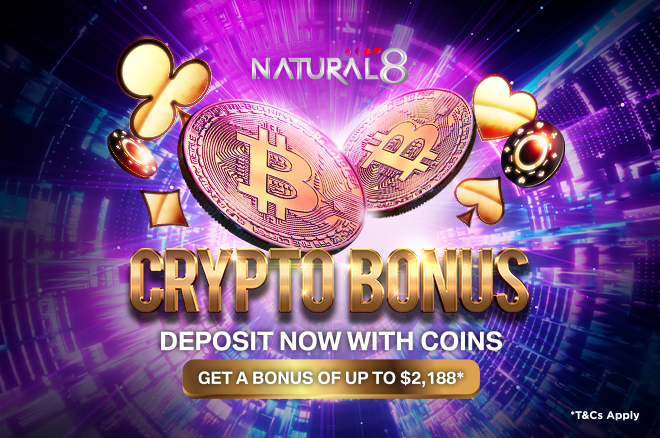 Exclusive Bonus of Up to $2,188 for Natural8 Crypto Currency Users 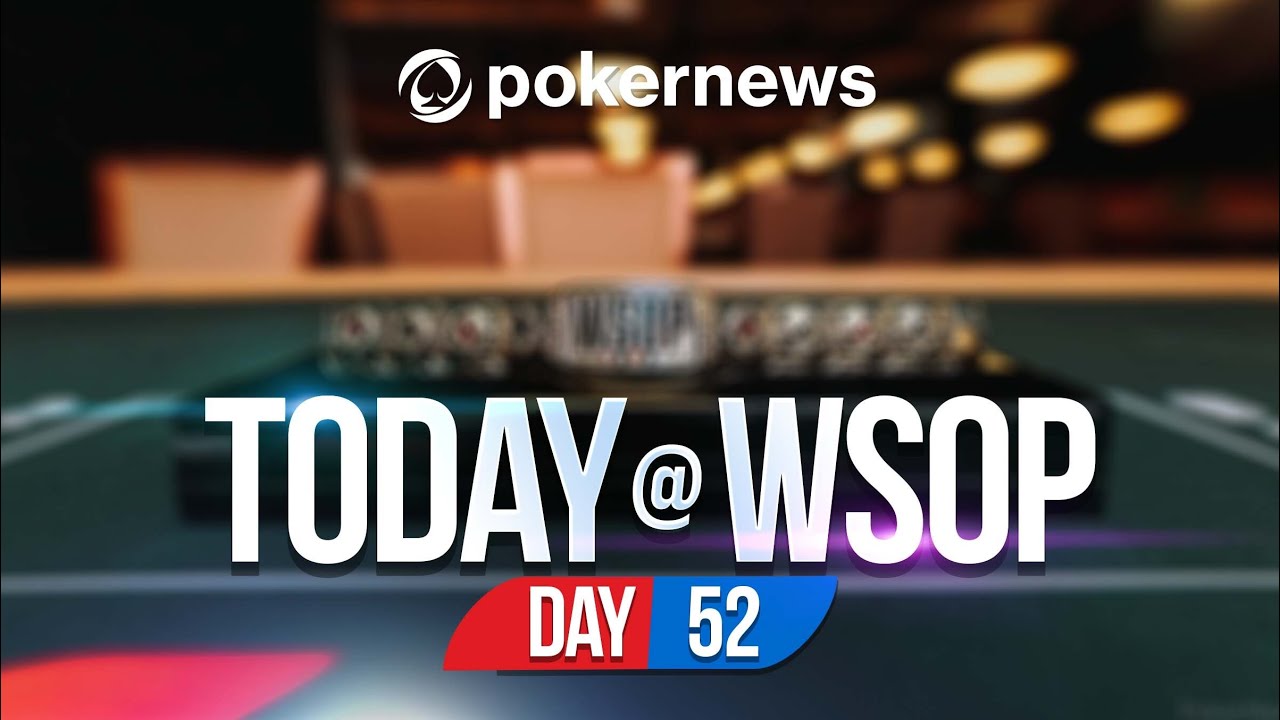 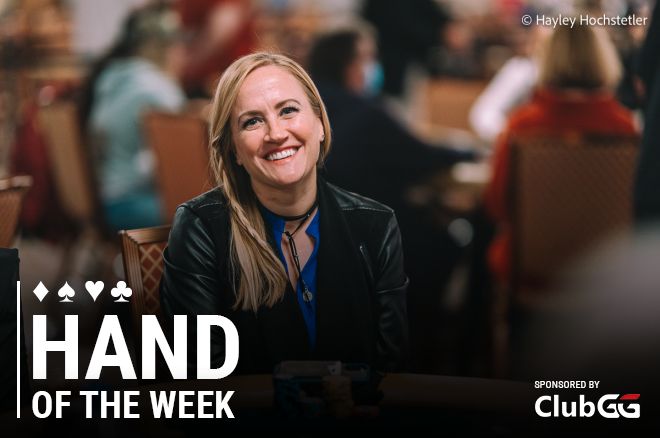 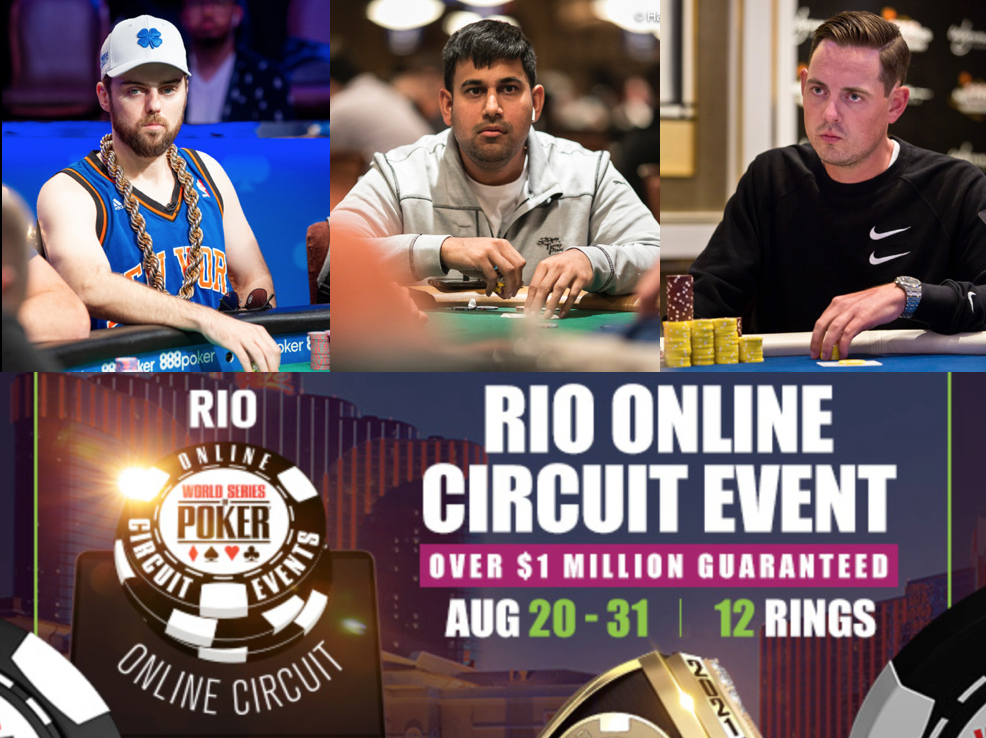