“My boss is really cool, he knows I want to play, so we’re trying to make it work where I floor a couple of days to help out, deal a couple of days, and then play the rest,” said Barnett, who took down a $39,013 top prize and his first gold bracelet.

Barnett originally hails from California but came out to Vegas in 2018. He got an audition with the Golden Nugget, which he passed despite having no experience, and has been working in the industry ever since.

“Once Vegas started opening back up, I got an opportunity at Caesars and have been there since then,” he explained. For Barnett, Vegas has always held a special place in his heart as his dad brought him to Sin City on his 18th birthday. Three years later when he turned 21, he came back and played his first WSOP event.

“Special. I think it’s on every poker player’s bucket list. It’s just special,” Barnett said when asked how it felt to win the bracelet. “My father passed a handful of years ago from cancer. We would come out here and play all the time. My grandma just passed away three weeks ago. I posted on Facebook I was going to win a tournament for her, and to win a WSOP tournament, it’s special.”

Barnett added: “I haven’t been happier. I could have lost this and it would’ve hurt obviously, but I get to play a game for fun. I get to work at Caesars where I would stay growing up. I really am living the dream. I’m one of the luckiest people you’ll know because I have great friends, family, and doing something I love. It’s work but it’s not, it’s awesome. To win this is just the icing on the cake.”

As the day began with 50 players, play would go at a rapid pace before slowing with about fourteen players left as the final table neared. Justin Steinman started the unofficial final table of ten with the chip lead with 1,750,000, but he would go from high to low, as he became the first player of the final table to hit the rail after losing two huge hands.

Ronald Baltazar was the next player to leave in ninth place, and Rico Cuevas then exited in eighth. Chris Minton bowed out in seventh place when his ace-queen fell victim to a ten in the window to lose to queen-ten.

Bobby Schmidt was the next elimination after losing a couple of big flips to go from a big stack early in the table to a sixth-place finish. Bryan Garrett was felted next in fifth place.

Relive all the action from the $500 Casino Employees Event

Play would slow down significantly while four-handed, where each player would experience drastic swings in chips. It took nearly two hours before Leo Abbe was eliminated in fourth place to bring the table down to three.

From there, Danny Chang was eliminated in third place after having his stack whittled down to make way for the heads-up battle, which began with Jack Behrens holding a slight chip lead over Barnett. However, Barnett would soon take command as he shoved the river on a decisive hand that forced a fold to give him the chip lead and finalized the victory after he flopped a flush on the final hand. 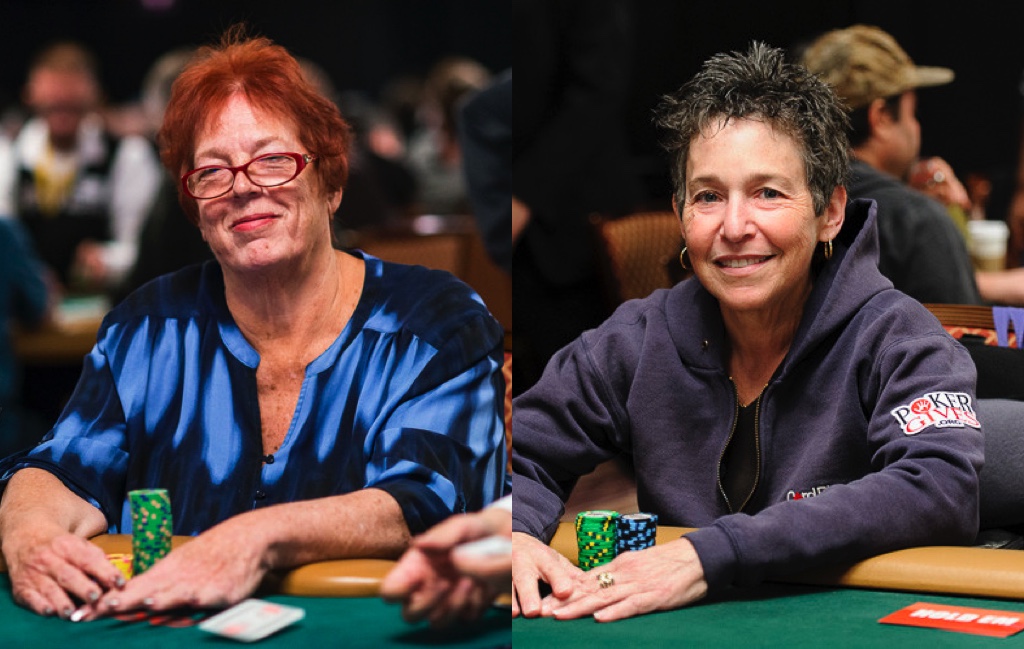 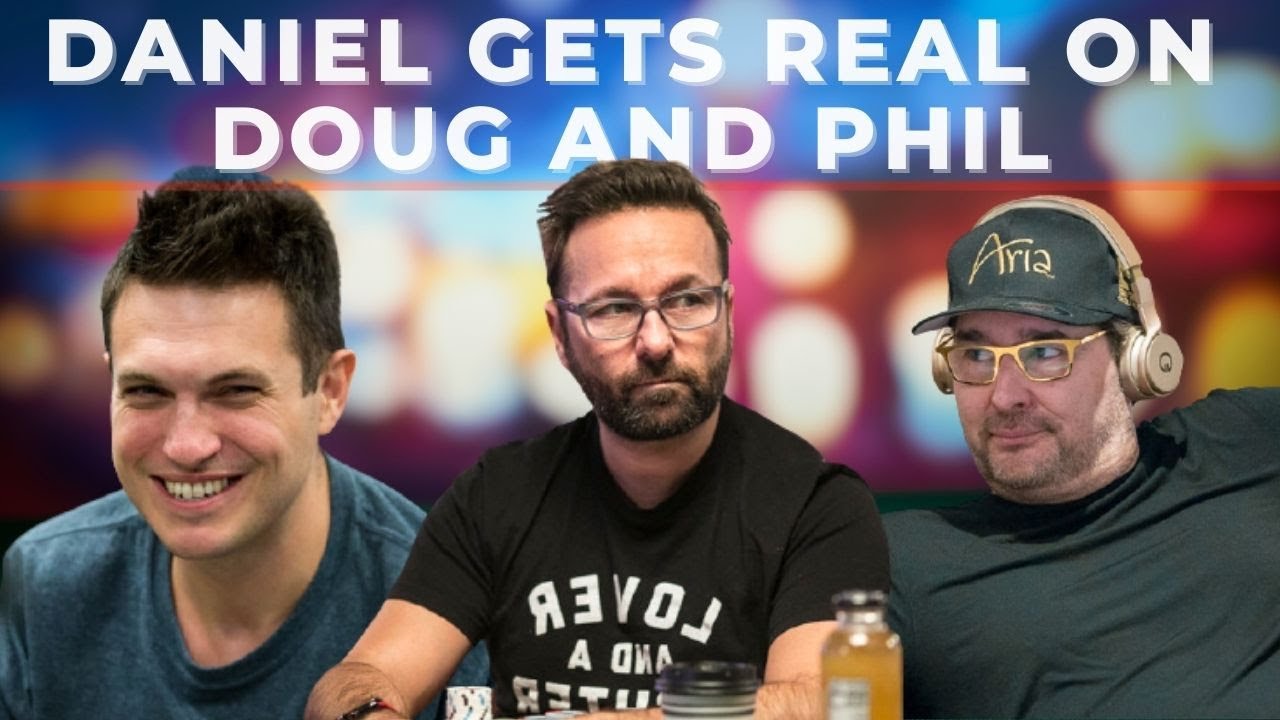 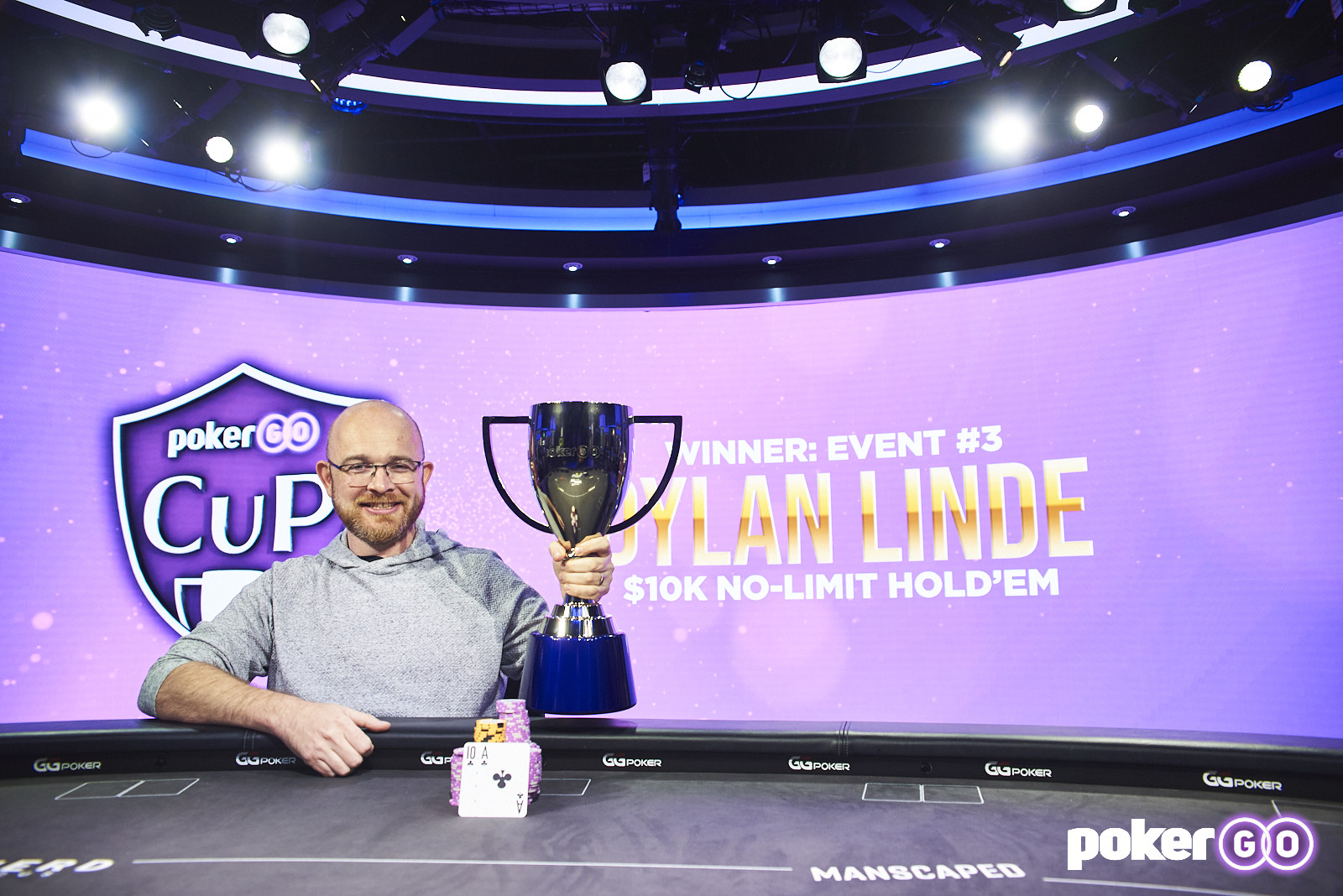