Brian Hastings held up a tiny pair of socks in his winner photo after taking down the 2021 World Series of Poker $10,000 stud eight-or-better championship event. The dainty scraps of pink and blue fabric were there to represent his daughter. While Hastings’ left hand held the socks, which he had apparently had in his pocket during the final table for good luck, his right hand contained his fifth WSOP gold bracelet. The 33-year-old poker pro defeated a field of 144 players to become just the 29th player to have secured as many titles at the series. He also earned $352,958 for the win.

“I feel great. It’s hard to even have it sink in, I was just so focused on playing. I came into day 4 fourth out of four, so I really wasn’t expecting it, but I’m really happy with how I played, happy with how I ran, and excited about it,” said Hastings after coming out on top of a stacked final table.

When asked about joining the elite group of players with five or more bracelets, Hastings said, “It definitely matters to me. I think it’s cool to compete on that level. There are some great players on the list of those with a bunch of bracelets. It’s certainly a goal of mine and I’m happy to be in that company.”

In addition to the hardware and the money, Hastings also earned 720 Card Player Player of the Year points for the win. This was his first POY-qualified score of 2021.

As he mentioned, Hastings was the shortest stack to start the day, with two-time bracelet winner Yuval Bronshtein in the lead. Three-time bracelet winner Scott Seiver was ultimately the first player to fall. After sliding to the bottom of the chip counts, Seiver got all-in on fifth street with four to a wheel. He failed to make a low and ended up with a pair of tens, which were bested by the flush of Ian O’Hara. Seiver took home $107,967 for his fourth-place showing, increasing his career earnings to more than $24.1 million.

Bronshtein was the next to hit the rail despite starting the day with the lead. Like Seiver, he ended up missing a low draw and ended up with one pair in his final hand. O’Hara showed two pair to scoop the entire pot and Bronshtein, who won the $1,500 limit hold’em event earlier this year, was awarded $151,460 for his third-place finish.

With that O’Hara took 5,440,000 into heads-up play with Hastings, who sat with 3,200,000. Hastings was able to quickly close the gap and then overtake the lead. He extended his advantage until O’Hara was left with just a few big bets. In the final hand, the chips went in on sixth street with the boards as follows:

Hastings had made a ten-high flush for the high side, and could still make the best low as well. O’Hara could not win the high, but had four to the wheel and a pair of fives. Hastings hit the 10

on seventh, leaving O’Hara in need of a live low card in order for the tournament to continue. The A

on the end gave him two pair, but that was not enough for the high and without a low, he was eliminated in second place. The $218,144 he earned as the runner-up was the third-largest score of his career. It increased his lifetime earnings to just shy of $3.5 million. 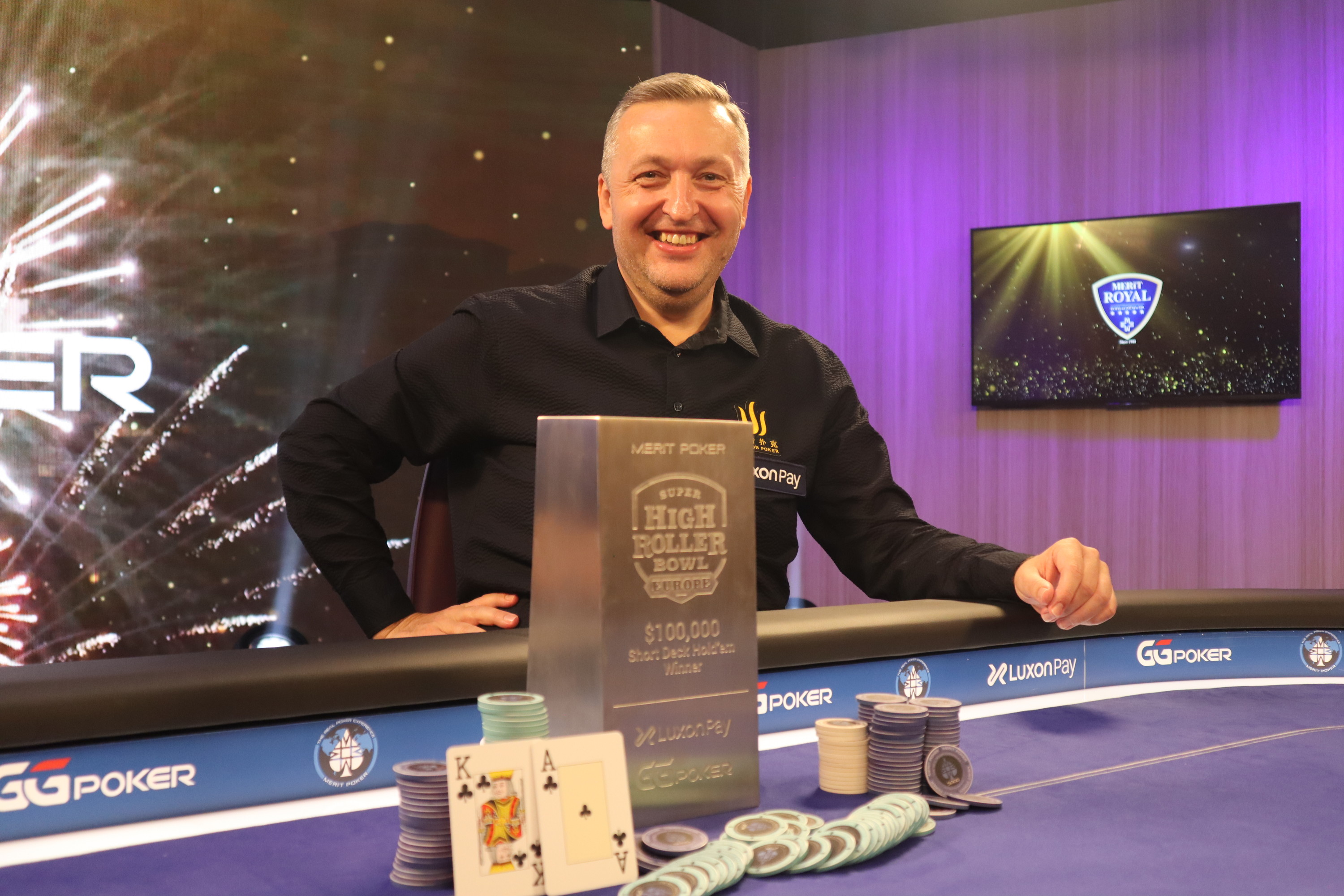 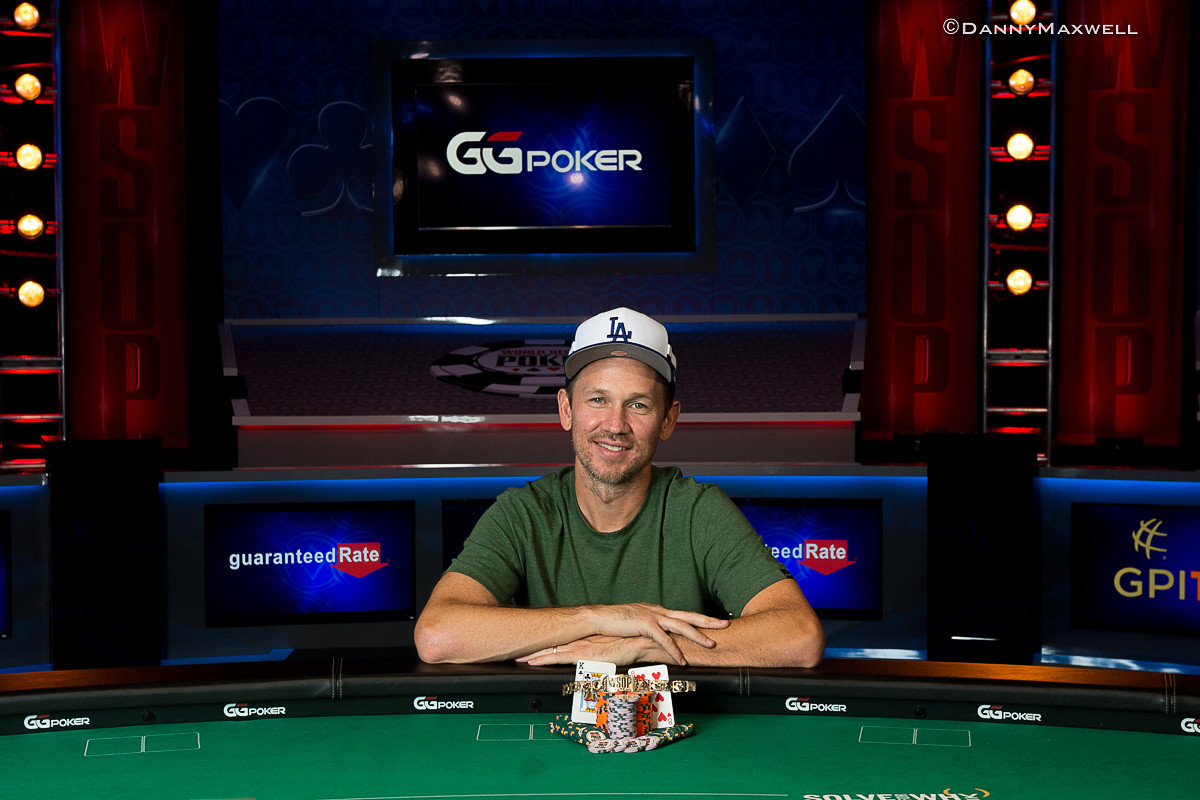 RFK Jr. hammered by Auschwitz Memorial for Holocaust analogy about vaccines
27 mins ago