The World Series of Poker Circuit returned to Harrah’s Cherokee Casino Resort in North Carolina this August for a 17-event series. The centerpiece of the schedule was the $1,700 buy-in no-limit hold’em main event, which ran from Aug. 12-15. The tournament attracted a record turnout of 1,558 entries, building a prize pool of more than $2.3 million that was paid out among the top 233 finishers.

After two starting flights and two more full days of action, only one player remained: Brett Bader. The Coconut Creek, Florida resident earned $364,104 as the champion, along with his third career WSOP Circuit gold ring. His first WSOPC win came in a $1,125 buy-in event at the Palm Beach Kennel Club in 2016. The following year, he took down a $365 buy-in tournament at the Harrah’s New Orleans stop for his second piece of WSOP hardware. Bader now has more than $1.5 million in recorded tournament earnings to his name, with more than half of that coming in WSOP branded events.

Bader also secured 1,080 Card Player Player of the Year points as the champion of this event. This was his first POY-qualified score of the year, but it alone was enough to move him inside the top 300 in the 2022 POY standings, sponsored by Global Poker.

Ten-time ring winner Jeffrey Trudeau fell a handful of spots short of securing his 11th victory on the tour, finishing sixth ($77,351) when his pocket kings were cracked but the A-10 of David Dowdy. Dowdy then picked up pocket aces against the pocket kings of Thong Ho and held to take a commanding lead.

Ho was left with less than a big blind in his stack, but mounted an incredible comeback that actually saw him outlast Dowdy. Bader made a straight against Dowdy’s overpair of eights on a low board to double up, and then picked up pocket queens facing a four-bet bluff shove from Dowdy to double again. Dowdy ultimately got his last chips in with K-Q suited trailing the A-Q of Bader, who made the ace-high straight to send Dowdy home with $99,714 for his fifth-place showing.

Ho’s comeback ended thanks to a preflop coin flip, with his pocket nines up against the A-K suited of WPT champion Matthew Wantman. Wantman made a pair of aces to win the pot and narrow the field to three contenders. Ho earned $129,670.

Moments after Ho’s elimination, Amir Atabaki got all-in with A-10 facing the A-Q of Bader. Both players made aces up by the river, but Bader’s kicker played to earn him the pot. Atabaki collected $170,095 as the third-place finisher.

Heads-up play began with Bader holding roughly a 2:1 chip lead. Wantman was able to battle his way on top, and then took a sizable lead of his own after winning a big pot with a triple barrel bluff. Bader surged back ahead when he doubled up with trip kings.

In the final hand, Bader just more than min-raised on the button with 6

on the end gave Wantman a seven-high straight. He bet 8,000,000 and Bader raised all-in with his rivered full house. Wantman made the call and was shown the bad news. He was awarded $225,047 for his runner-up showing, increasing his recorded tournament earnings to more than $3.6 million. 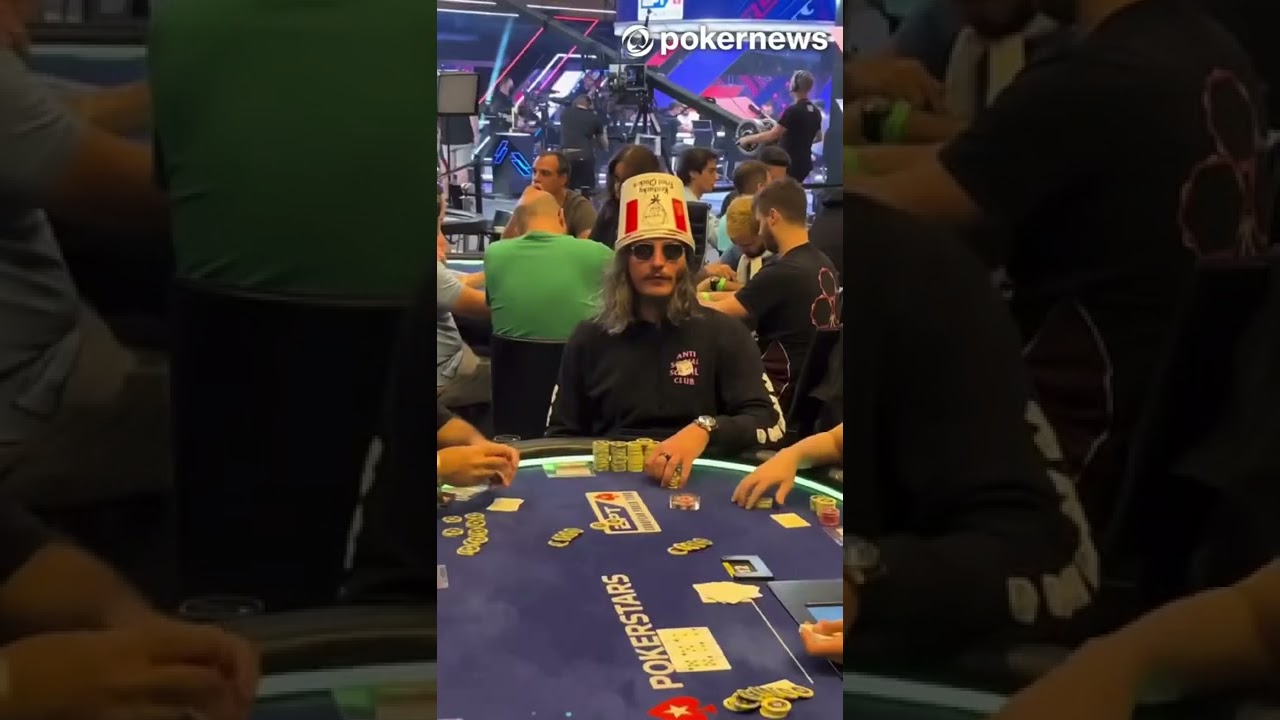 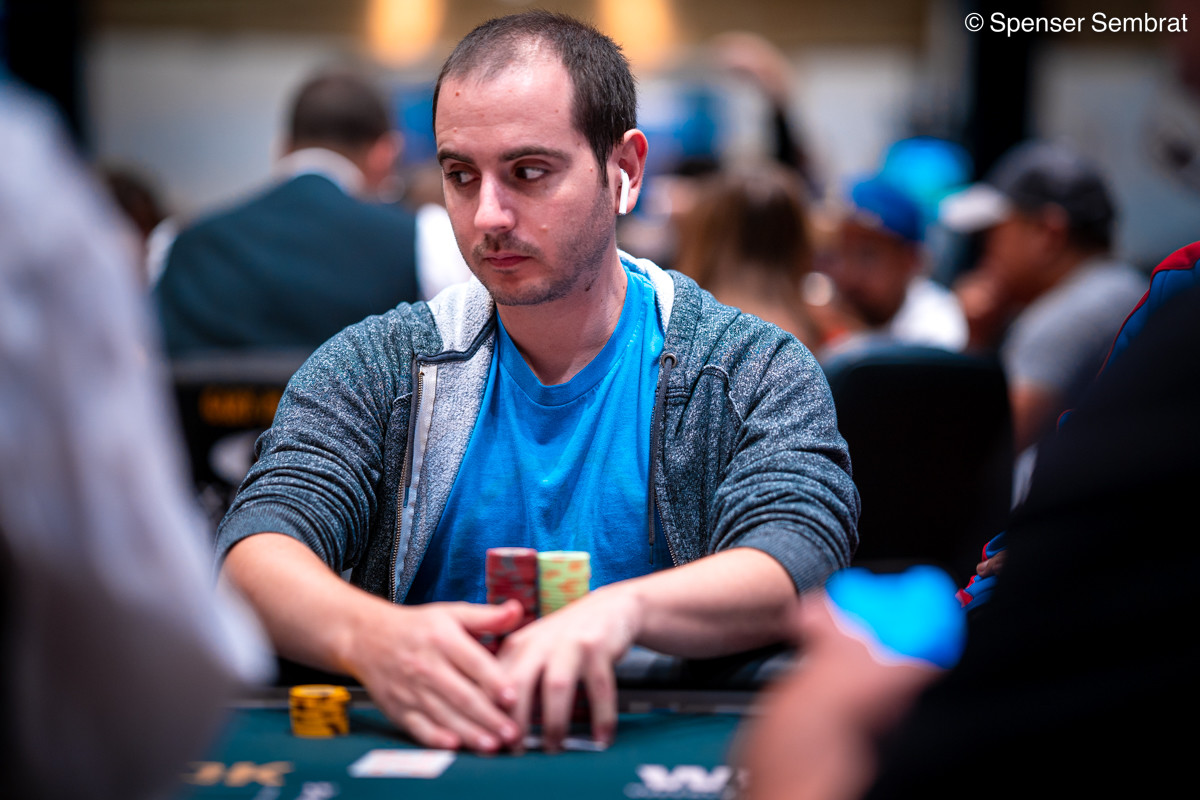 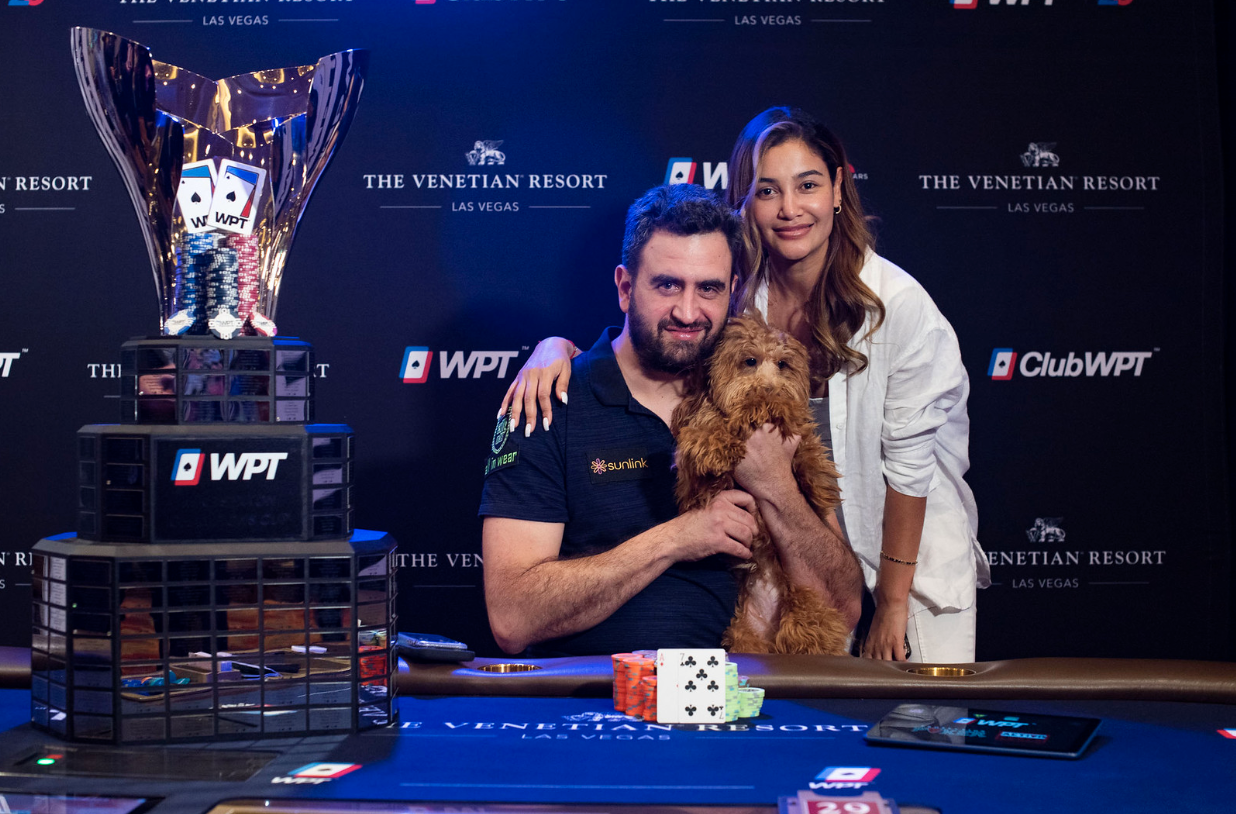