The 2021 World Poker Tour Seminole Hard Rock Poker Showdown $3,500 buy-in main event set the record for the largest main-event field in the WPT’s history, with a huge turnout of 2,482 entries.

In the end, only one player could walk away as the champion of this record-breaking event. That player is Brek Schutten, a 32-year-old ICU nurse and father of four from Grand Rapids, Michigan. Schutten earned a payday of $1,261,095 as the champion.

“You play a tournament and everybody except one person ends up disappointed at the end and this time, I’m the person who’s not disappointed,” Schutten told WPT reporters after coming out on top.

As a nurse, Schutten has been on the front lines of the COVID-19 pandemic over the past year.

“It’s just rewarding in that sense,” he said when asked how it feels to secure a huge poker win after such a trying period. “I’ve put in time at the hospital and saw COVID first-hand quite a bit. Then, things start to open back up and go down to Florida and win the thing is an amazing feeling.”

In addition to the title and the money, Schutten was also awarded 1,620 Card Player Player of the Year points. This was his first POY-qualified score of the year, but it alone was enough to see him climb into 15th place in the 2021 POY race, which is sponsored by Global Poker.

This year’s incredible turnout resulted in a prize pool of $7,942,400, with the top six finishers all cashing for more than a quarter of a million dollars. The televised final table was set at the Seminole Hard Rock Hotel & Casino Hollywood on Apr. 27. The final six made their way to Las Vegas to play down to a champion at the PokerGO studios in Las Vegas, with Sonny Franco holding the chip lead and Schutten sitting in second place.

World Series of Poker bracelet winner Ken Aldridge was the first to hit the rail. The 69-year-old former teacher from Burlington, North Carolina fell to the bottom of the chip counts after doubling up Albert Calderon. He then got his last five big blinds in with K

against the pocket fives of Schutten. A five on the flop gave Schutten a lead that he never relinquished and Aldridge was eliminated in sixth place ($261,700).

Schutten took the lead shortly after that and extended his advantage by knocking out Calderon in fifth place. Calderon shoved for just shy of 12 big blinds with A

as the first to act. Schutten re-shoved with A

from the button and the two saw a K

runout. Calderon earned $326,750 for his strong showing in this event.

Sonny Franco had entered the final table as the chip leader. During four-handed action he attempted a big bluff with air, only to have Schutten shove all-in over the top with pocket queens to take down the massive pot and extend his advantage. Franco fell to third place on the leaderboard as a result. He eventually found himself all-in for just over 11 big blinds with A

of Steven Snyder, who flopped top set and held from there. Franco was awarded $438,500 as the fourth-place finisher.

Viet Vo began the day as the shortest stack with just over 10 big blinds. He survived to the final three, but his run came to an end when his 7

was unable to hold up against the 10

of Schutten. A ten on the flop gave Schutten the advantage, and Vo received no help by the river. The 2018 WPT Choctaw runner-up finisher earned $593,140 for this latest deep run.

With that Schutten took 61,800,000 into heads-up play against Snyder, who sat with 37,500,000. The two battled it out for 35 hands, with Schutten retaining the lead the entire way. In the final hand, Schutten raised to 2.5 million on the button with 8

. Snyder put in the 1.5 million needed to call from the big blind with A

and the flop came down 10

. Snyder fired another 5.2 million. Schutten moved all-in and Snyder called off his last 21.9 million with his flush draw. Schutten’s trips were ahead, and the 2

on the end secured him the pot and the title. Snyder was awarded $899,295 as the runner-up in this record-breaking event. 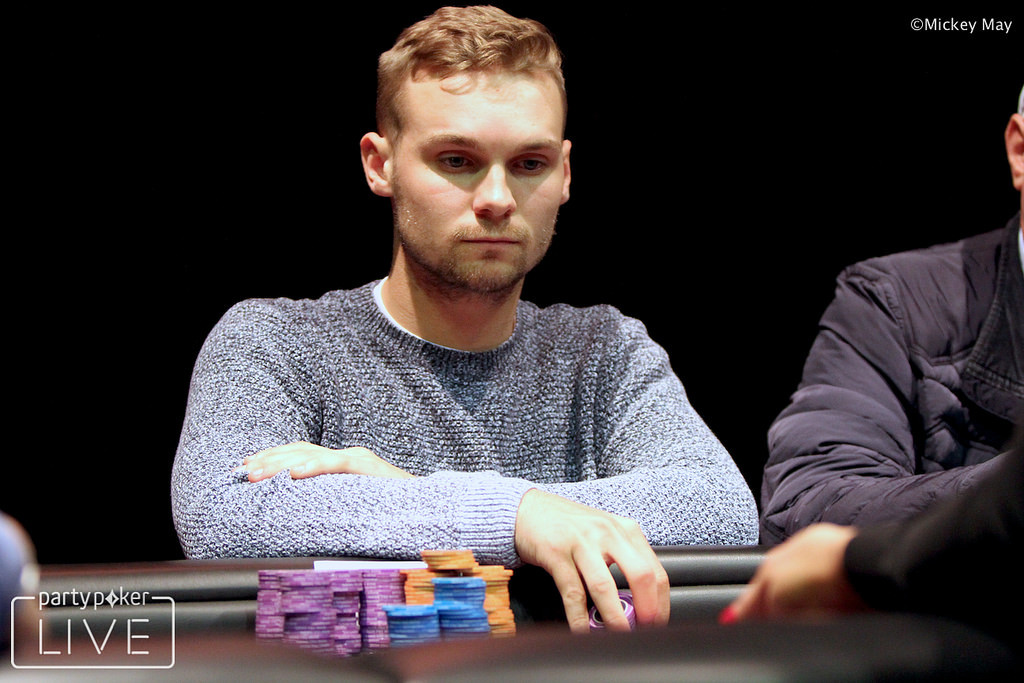 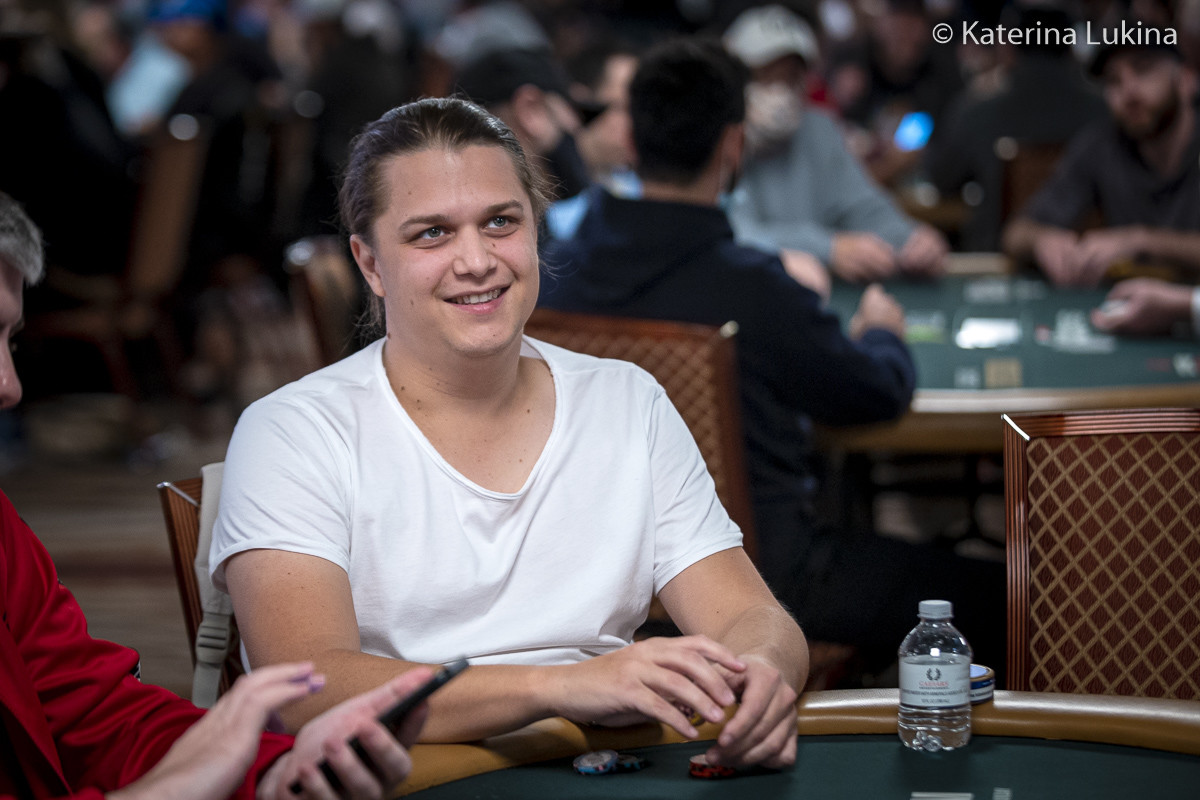 Astedt Kicks Off 2022 With a Six Figure Score 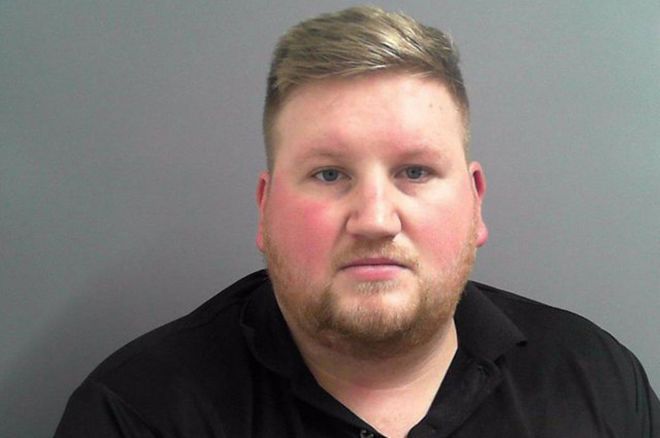 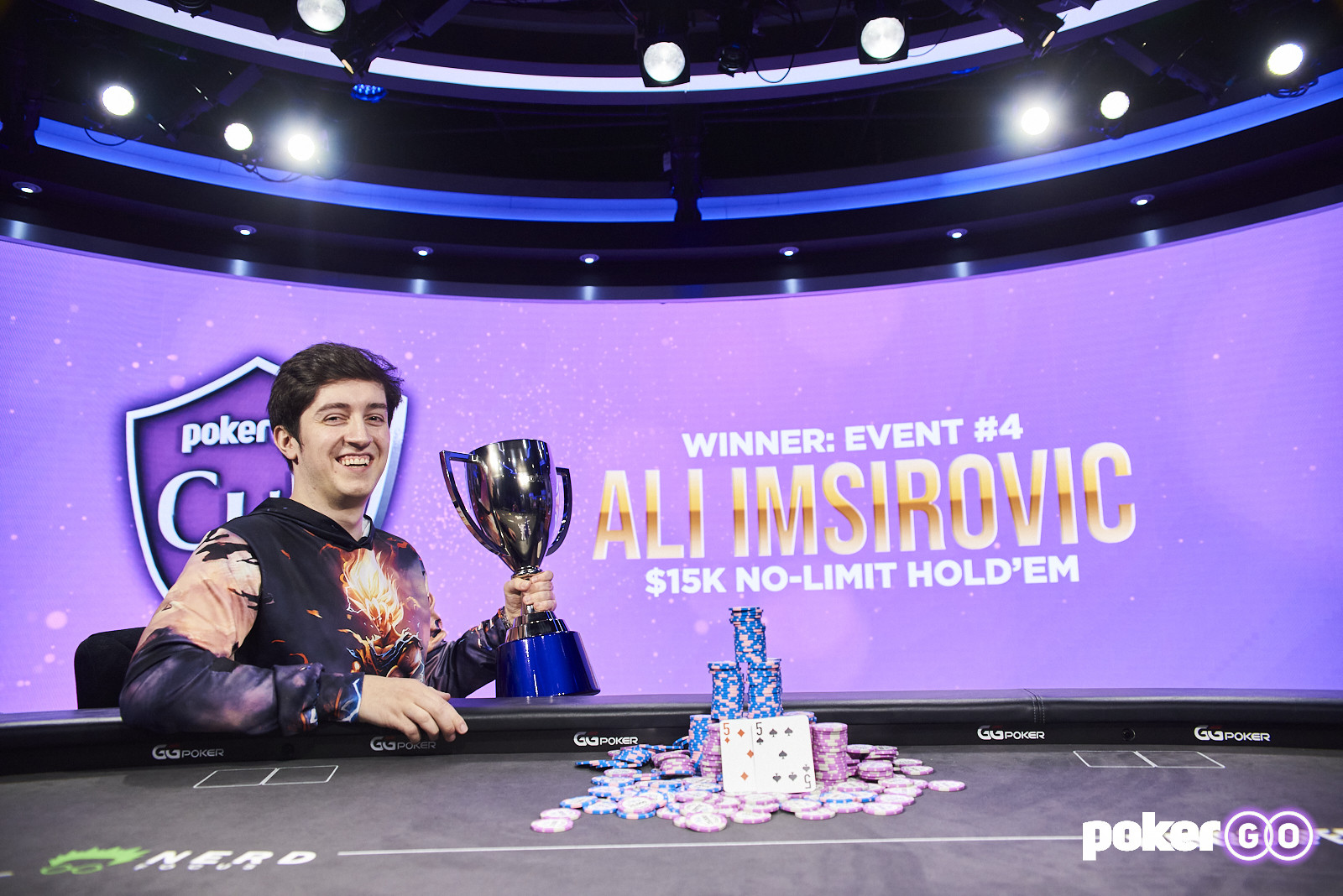