A casino on the Las Vegas Strip could be sold if the ownership group gets the hefty price it’s asking for.

According to a report from Bloomberg, The Blackstone Group is trying to sell the Cosmopolitan of Las Vegas Vegas for $5 billion. In April 2019, the New York-based investment group looked to unload the property for $4 billion, but never made a transaction.

Blackstone purchased the casino from Deutsche Bank AG in 2014 for $1.73 billion. The firm added another $500 million in renovations, bringing its total cost to $2.23 billion. Deutsche Bank spent $3.9 billion to build the property and ended up selling at a loss after running into problems during the Great Recession.

It’s reported that Apollo Global Management Inc, which was part of the group that bought the Las Vegas Sands’ Strip properties last March and was in a bidding war to buy William Hill’s international sports betting operations earlier this month, is interested in paying the $5 billion price tag.

Despite being unable to generate a sale in 2019, Blackstone spent the following two years adding to its exposure to the Las Vegas casino market. As real estate prices continued to climb, the firm was one of the main buyers of MGM’s real estate as the gaming giant continued its “asset-light strategy” where MGM was unloading the underlying real estate, paying rent to the new owners, and continued to own the business that was running in the physical casinos.

Blackstone bought the Bellagio for $4.25 billion in October 2019, was part of a joint venture with MGM Growth Properties to buy the MGM Grand and Mandalay Bay for a combined $4.6 billion at the start of 2020 and most recently purchased Aria and Vdara from MGM last July for $3.89 billion. With those purchases and its ownership of the Cosmopolitan, Blackstone is involved in most of the business on the south end of Las Vegas Boulevard.

By unloading the Cosmopolitan, Blackstone would limit its risk to any downturn in tourism and the overall casino industry and essentially become the landlord for a good chunk of MGM’s Las Vegas casinos. 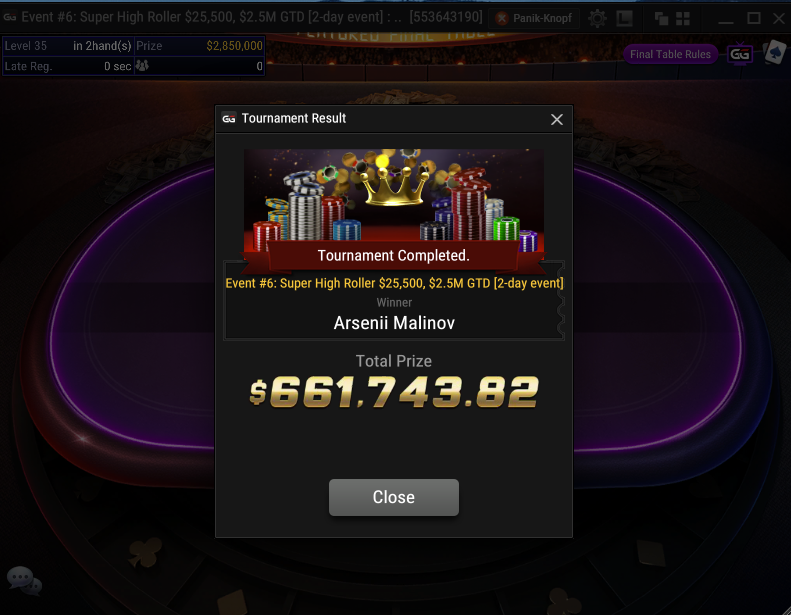 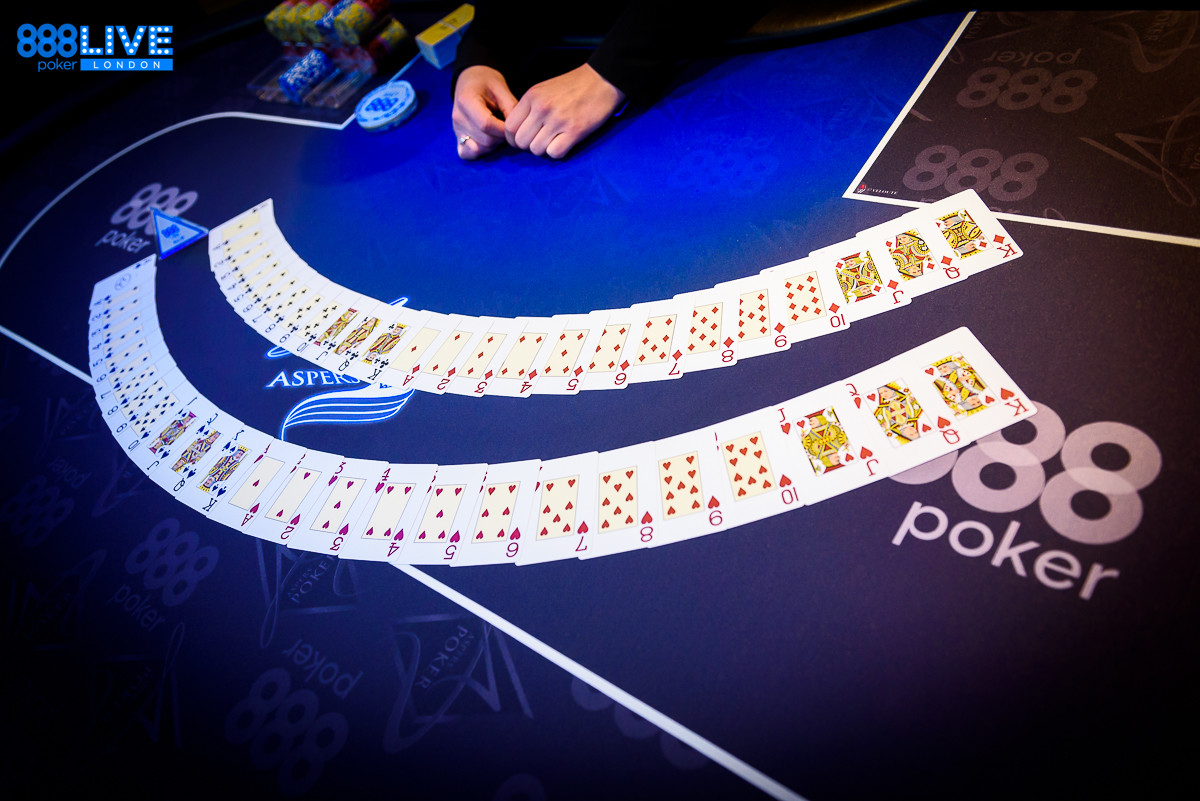 Get Ready for the 2022 888poker LIVE London Festival 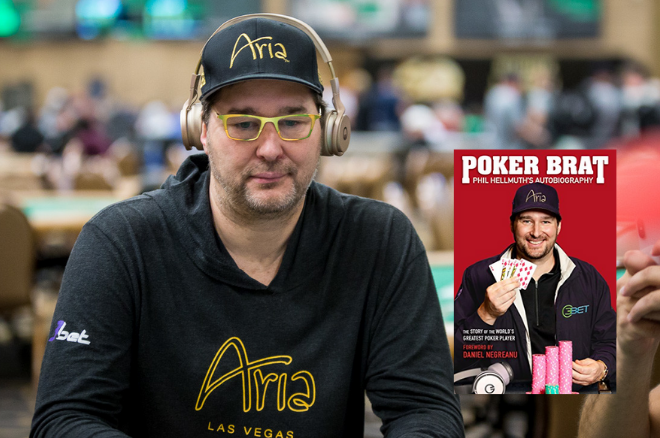 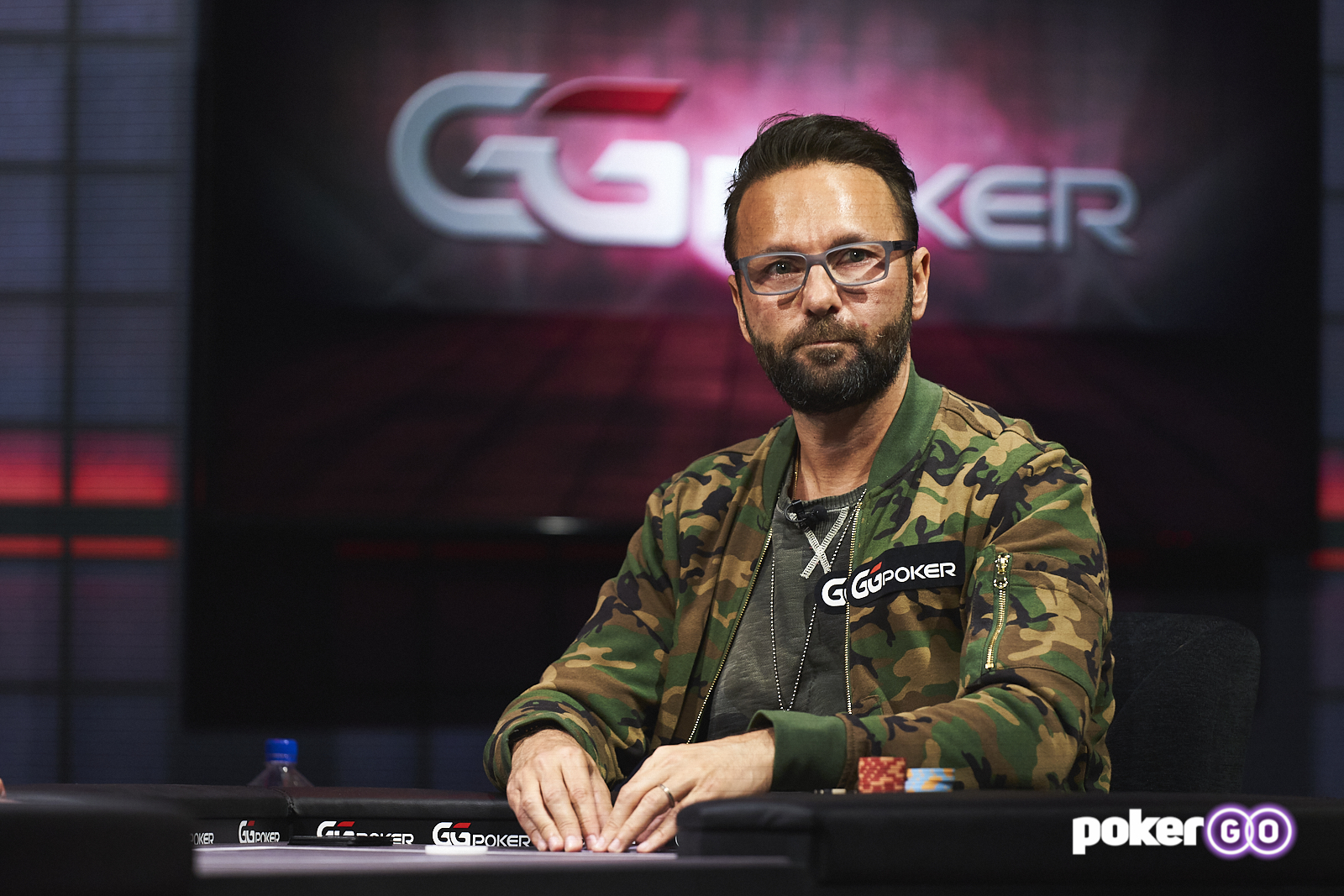