While the partypoker US Online Network by Roar Digital is hosting its latest series in New Jersey – which is being live reported by PokerNews here – they also launched BetMGM online poker operations in Michigan.

BetMGM, which previously launched casino and sportsbook operations, become the second online poker operator in the Wolverine State behind PokerStars, which launched on January 30 and subsequently held a successful Michigan Championship of Online Poker (MICOOP).

BetMGM Michigan launched with both cash games and tournaments on its client. Like its New Jersey counterpart, a full slate of events will be offered including over 70 daily tournaments and bigger weekly ones like the $535 buy-in, $12,000 GTD Mega Tuesday 6-Max every Tuesday at 8 p.m. EST.

For now, it’s a segregated market, meaning only players physically located in Michigan can play. However, it’s expected an interstate compact, which will be permitted by law at the end of the month, will allow them to join the player pools with New Jersey at some point in 2021.

“The launch of BetMGM Poker in Michigan fully rounds out our premier gaming portfolio in the state,” said Adam Greenblatt, Chief Executive Officer of BetMGM. “BetMGM’s sports betting and casino offerings have been met with incredible early success in Michigan and we’re thrilled to provide players with another exciting gaming option.”

Ray Stefanelli, Director of Poker, BetMGM said, “The demand for online poker in Michigan was made clear by players across the state. BetMGM Poker is proud to offer them a seat at our tables and we’re confident that BetMGM Michigan customers will enjoy an engaging, reliable, and fun poker experience.”

The site is offering new players generous welcome bonuses and promotions. To celebrate the arrival of BetMGM Poker in Michigan, new players are eligible for a $25 bonus and a 100% deposit match bonus, up to $600.

Additionally, players can manage their wallet through BetMGM’s single-account integration and redeem gameplay for world-class experiences through MGM Resorts’ M life Rewards program. Players with a BetMGM Michigan Casino account will be able to access the poker tables with no new sign-up required.

The BetMGM Poker app is now available for download in Michigan on both iOS and Android and accessible via desktop here. 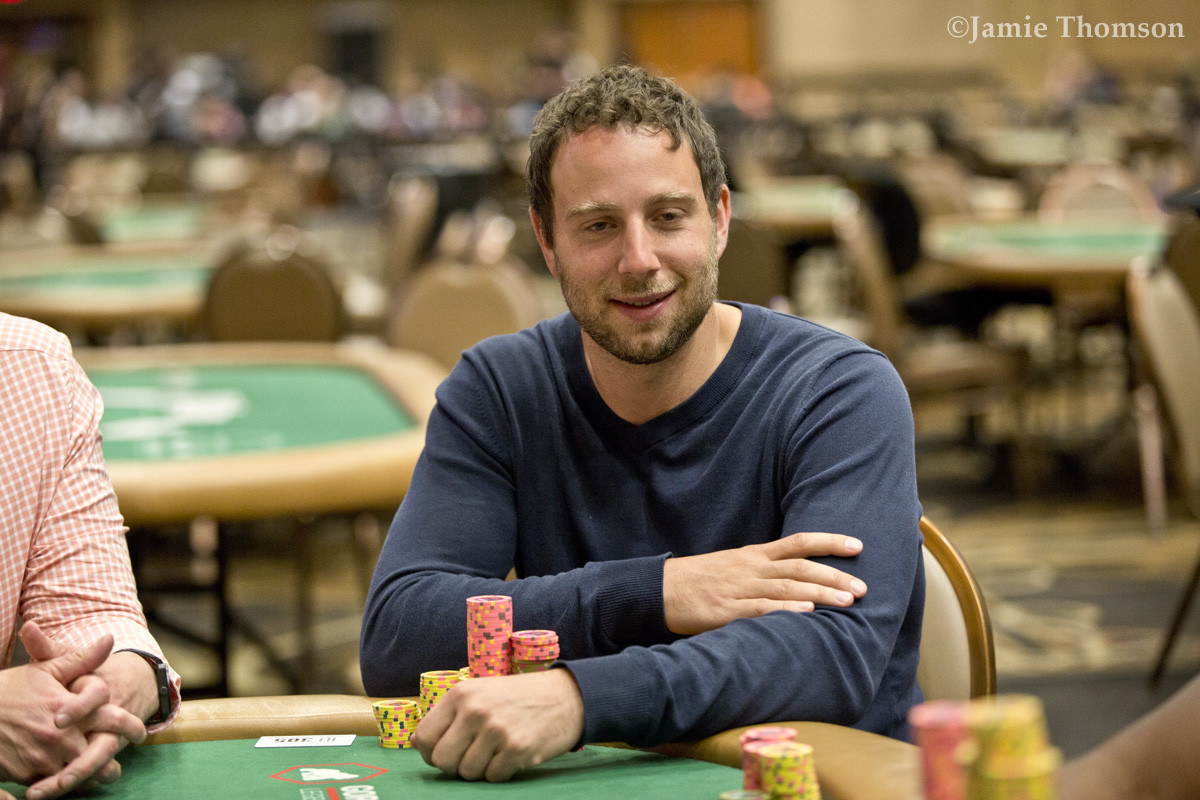 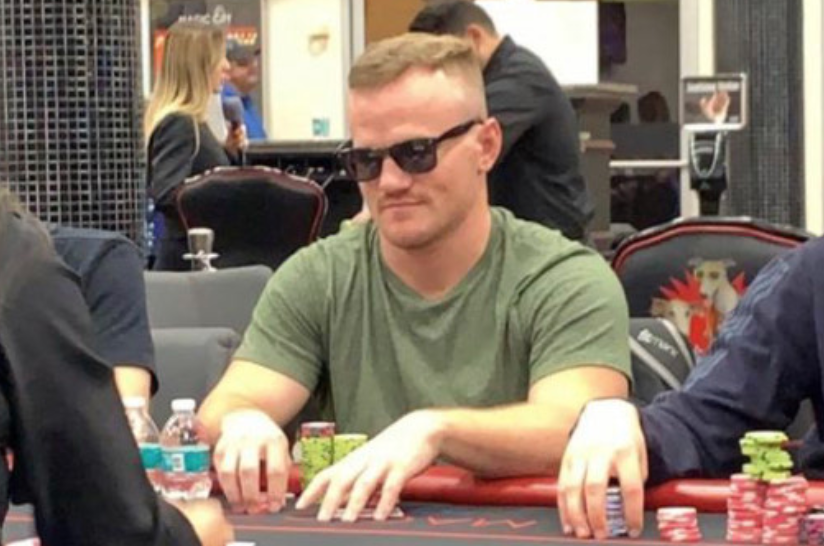 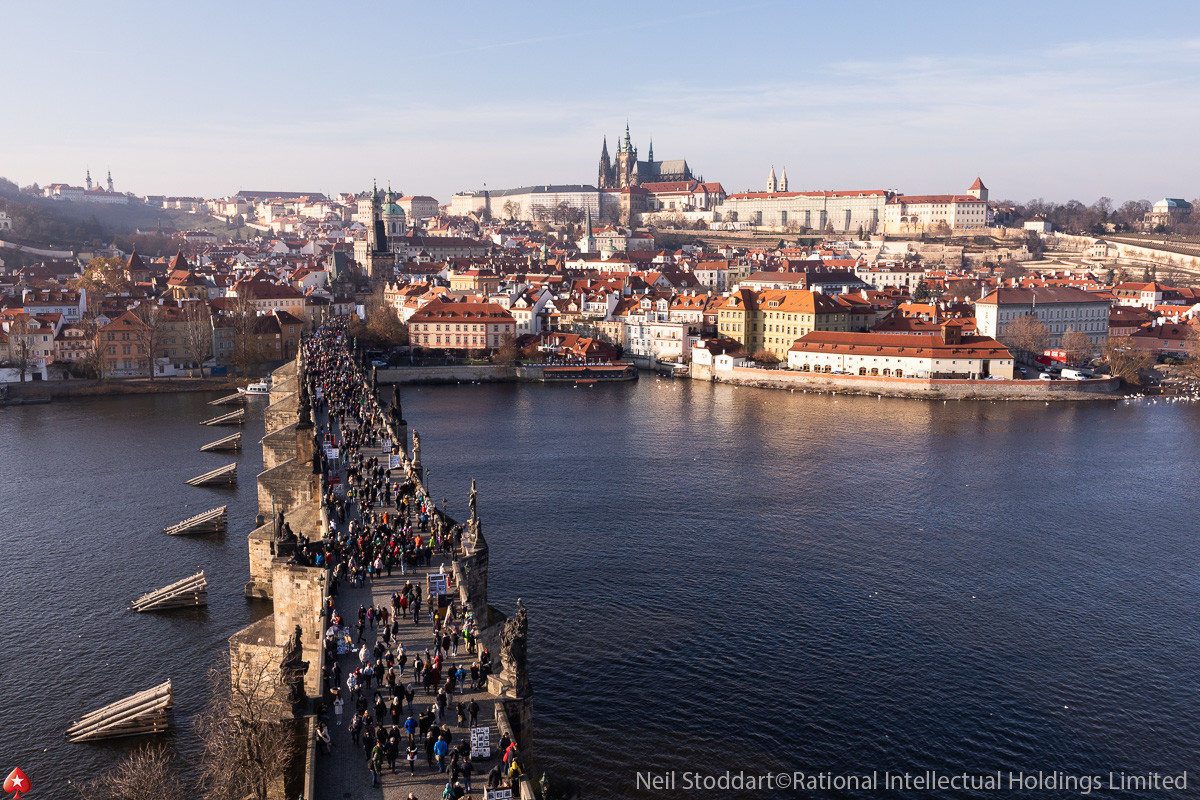 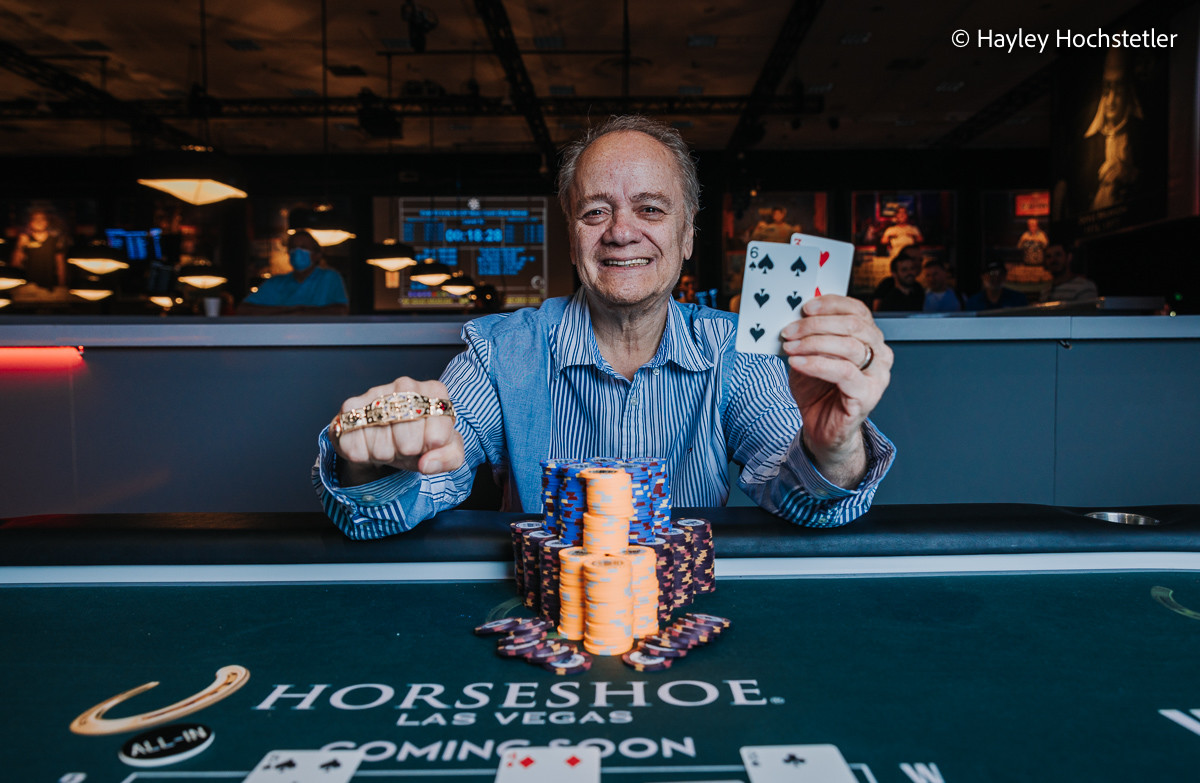 Mike Allis Potentially Going Out on a High After Winning the One Drop ($535,610)

NY Casino Jobs Bill for Ex-Cons is on Gov. Hochul’s Desk
27 mins ago