Have you ever dreamed of becoming a PokerStars Ambassador and having the famous red spade next to your PokerStars alias whenever you play online poker? Now is your chance to realize those dreams with because PokerStars has launched the Dare 2 Stream challenge where the lucky winner joins the likes of Lex Veldhuis, Fintan Hand, and Ben Spragg as a fully-fledged member of Team PokerStars.

Dare 2 Stream runs from October 23 through December 17 and is sure to be one of the most popular poker promotions ever run. Streamers are invited to showcase their streaming skills, their love for poker, and how they engage with their community.

This is the second time PokerStars has run the Dare 2 Stream competition. “Ghilley” and “RichyRob” won the last challenge and both bagged a Platinum Pass. This time around there is a one-year PokerStars Ambassador contract up for grabs,

How To Enter the Dare 2 Stream Competition

Putting yourself forward for the Dare 2 Stream competition is simple. Follow the steps below and you are in with a chance of becoming a PokerStars sponsored player.

PokerStars is giving away loads of tournament tickets to everyone who participates in the Dare 2 Stream competition.

First, every streamer who streams a minimum of 10 hours in the previous week receives a $55 ticket to a $5,000 guaranteed Home Game tournament. These tournaments run every week right up to the competition closing.

There is a “Clip of the Week” competition, too. The two streamers who submit the best clips of the week receive a $109 ticket for the Sunday Million. They will play in the Sunday Million with a bounty on their heads, anyone who busts them receives their own $109 Sunday Million ticket. A PokerStars panel of judges will determine the weekly winners.

Furthermore, all entrants who stream at least 25 hours during the competition receives an $11 Sunday Storm ticket. Up those streaming hours to 50 and a $109 Sunday Million ticket is all yours.

How Will The Dare 2 Stream Winner Be Chosen?

PokerStars is keeping a close eye on each and every stream that enters the competition, paying close attention to any streamer that provides entertaining content, and that is part of the Twitch community. In short, PokerStars is looking for the person who proves they are the kind of streamer who fits the bill of what is required to become a PokerStars Ambassador.

A panel of judges will decide which streamer is the winner, with Georgina “GJReggie” James and Mason “pyefacepoker” Pye officially announcing the winner on December 17 via the PokerStars Twitch Channel.

“Supporting up and coming talent is a key part of our strategy, so we’re excited to launch this competition and celebrate the brilliant talent we have out there on the Twitch streets,” said Scott Goodall, Associate Director of Communities and Partnerships at PokerStars. “We hope to find streamers who have lots of potential, creativity, drive to grow, and who are passionate about poker. We’re looking forward to seeing everyone’s entries and welcoming a new member to the team!”

The Dare 2 Stream competition is only open to PokerStars players. Download PokerStars via PokerNews, create your free account, and make a deposit using the bonus code “STARS600” to receive a 100% match up to $600 on your first deposit. In fact, your first three deposits made within 60-days of creating your account are matched 100% up to a combined maximum of $600.

All you need to do then is enter the Dare 2 Stream competition, fire up your Twitch stream, and see if you can become the latest addition to the PokerStars Ambassador roster. 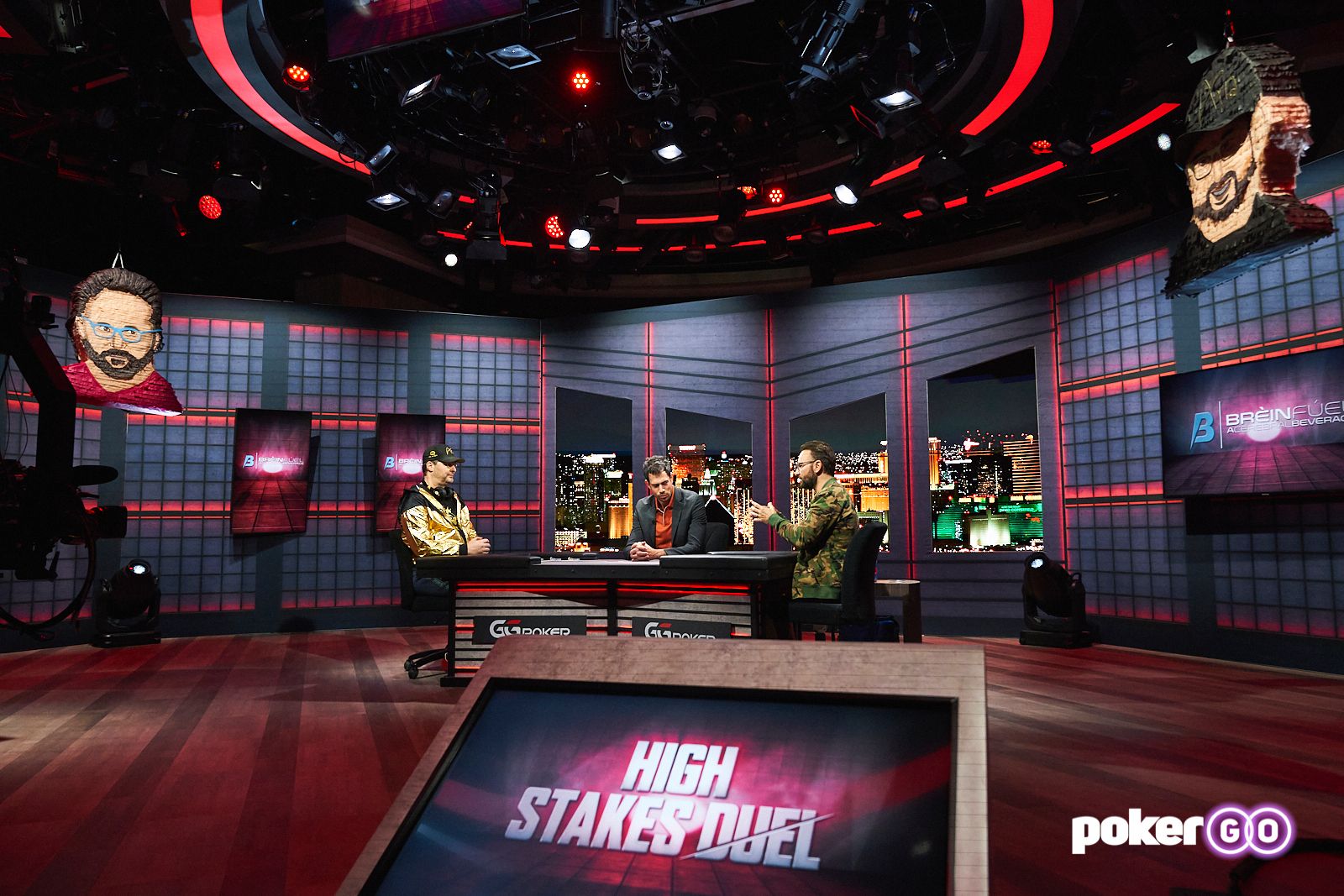 December 15, 2021
Check Also
Close
Recent Stories
Featured Posts
The Reviews Are In! Our Editors’ Picks From the Sundance Film Festival
12 mins ago