Here is a look at the top five largest WSOP events ever held, by field size:

From the gigantic field of entries in this event, only one player could emerge victorious with the bracelet and the top prize of $161,111. That player turned out to be Bartlomiej ‘chester20o’ Swieboda. The Polish player earned his first WSOP gold bracelet for his first recorded tournament title. His previous best score in a major event came when he finished 29th in the 2019 MILLIONS South America $10,300 main event for $31,200.

A total of 3,584 players survived the 10 starting flights in this event, with 1,600 set to make the money. It took less than seven hours to narrow the field down to a final table of nine, with Sergey ‘sit_boom777’ Sitnikov leading following the elimination of Evgeniy ‘@wraJke’ Danilin in 10th place. Matheus De Soza (9th – $16,110) was the first to fall, with his K-Q losing a race to the pocket nines of Cuong Trinh.

Neville Costa’s flush draw was beaten by the straight draw of Ivan Zablyakin to narrow the field to seven. Coast earned $21,483 as the eighth-place finisher. Trinh continued to add to his already sizable stack, winning a flip with pocket tens against the A-Q of Sergey Stinikov (7th – $28,649). He then picked up A-Q against the K-Q of Matheus Santos (6th – $38,204) to climb even further up the leaderboard with just five remaining.

Alexander Jung came into the final table as the shortest stack. He managed to survive to the final five, but was so short that he eventually found himself all-in in the big blind. He had the best hand with K-7, but was unable to hold up against the 10-3 of Zablyakin. Jung took home $50,945 as the fifth-place finisher.

Zablyakin lost a preflop race against Swieboda to fall down the leaderboard. He got the last of his chips in with J

of Trinh, who flopped a pair and avoided the flush draw and overcard of Zablyakin (4th – $67,937). Trinh scored yet another knockout when his Q

of Eran Soffer. Trinh flopped two pair and avoided the nut flush draw of Soffer to send him to the rail in third place ($90,595).

Trinh took more than a 3:1 chip lead into heads-up play with Swieboda. He was able to battle his way back into the lead by the time the final hand aros. All of the chips got in the middle after a 3

, but Swieboda had a higher pocket pair with K

river secured the pot and the title for Swieboda, while Trinh took home $120,810 as the runner-up. 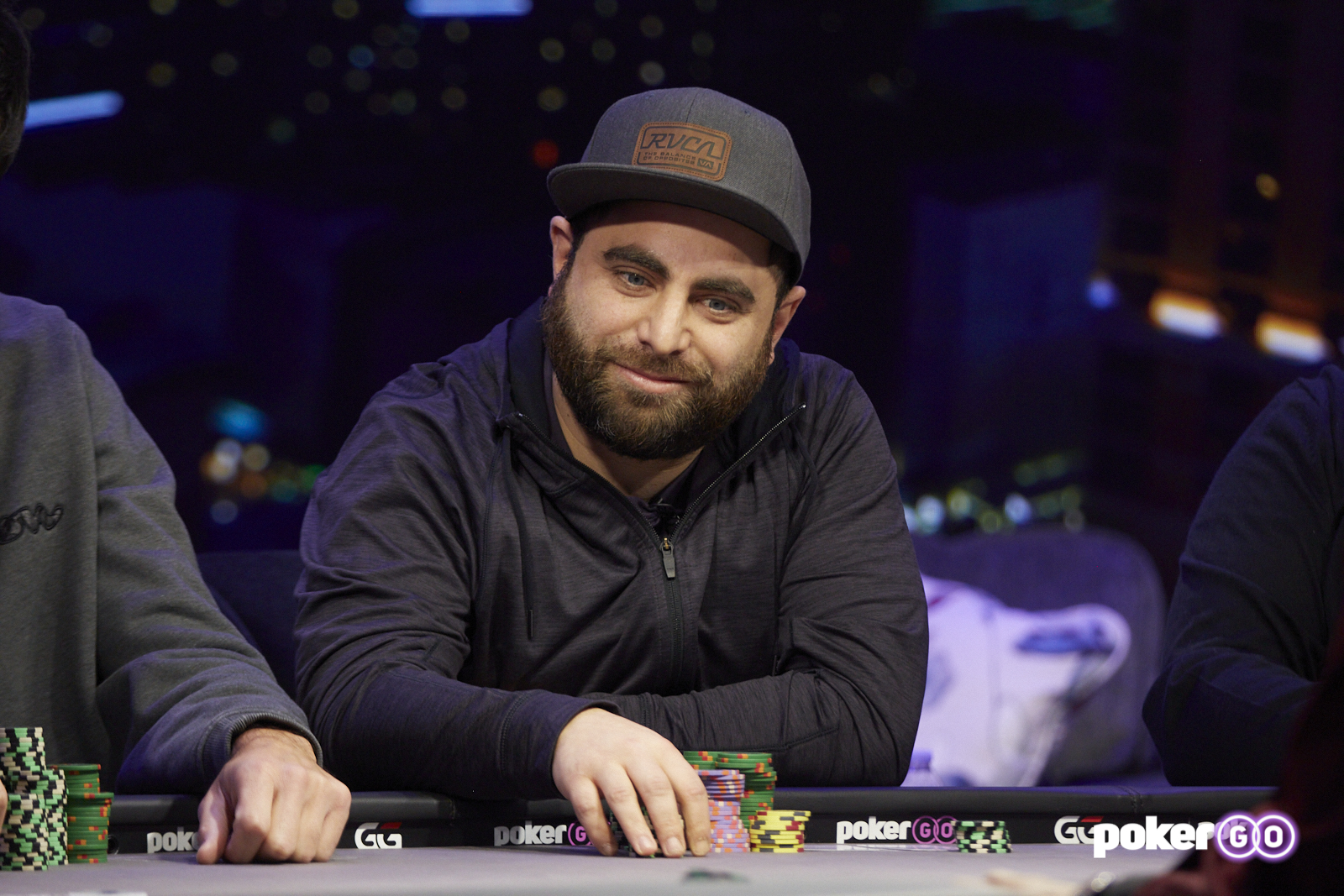 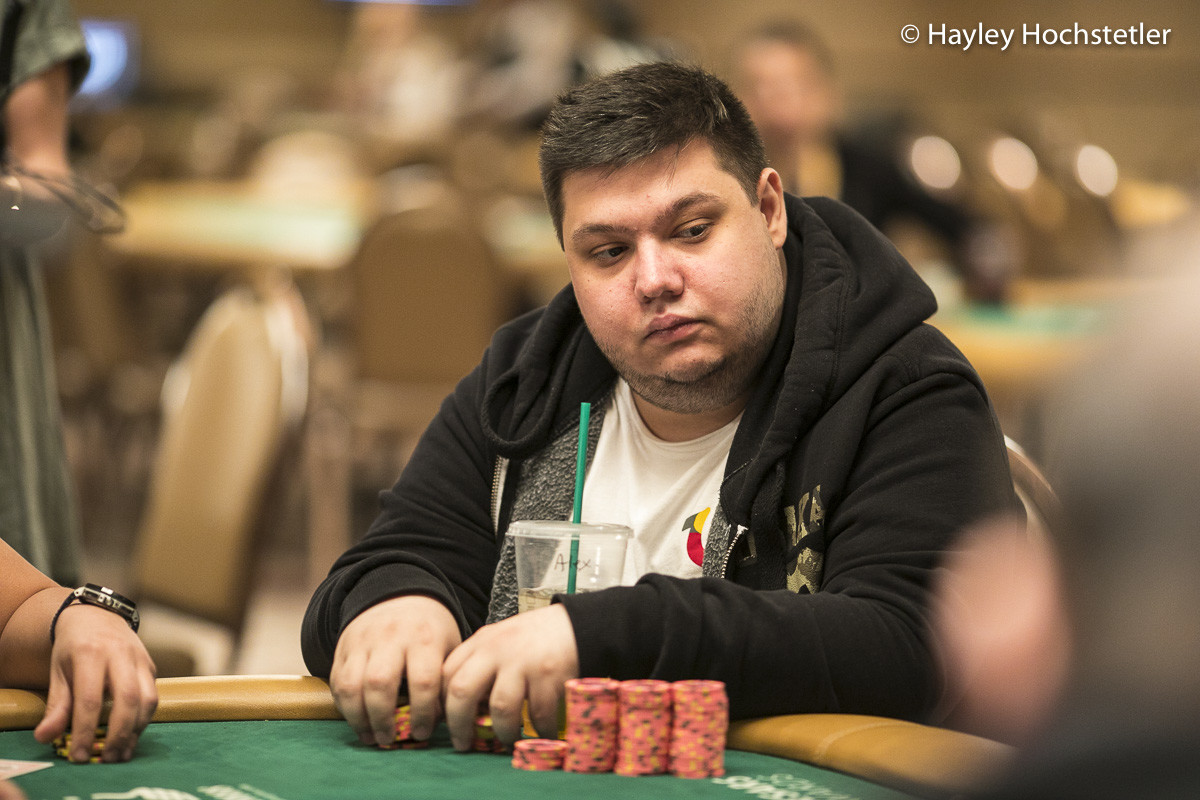 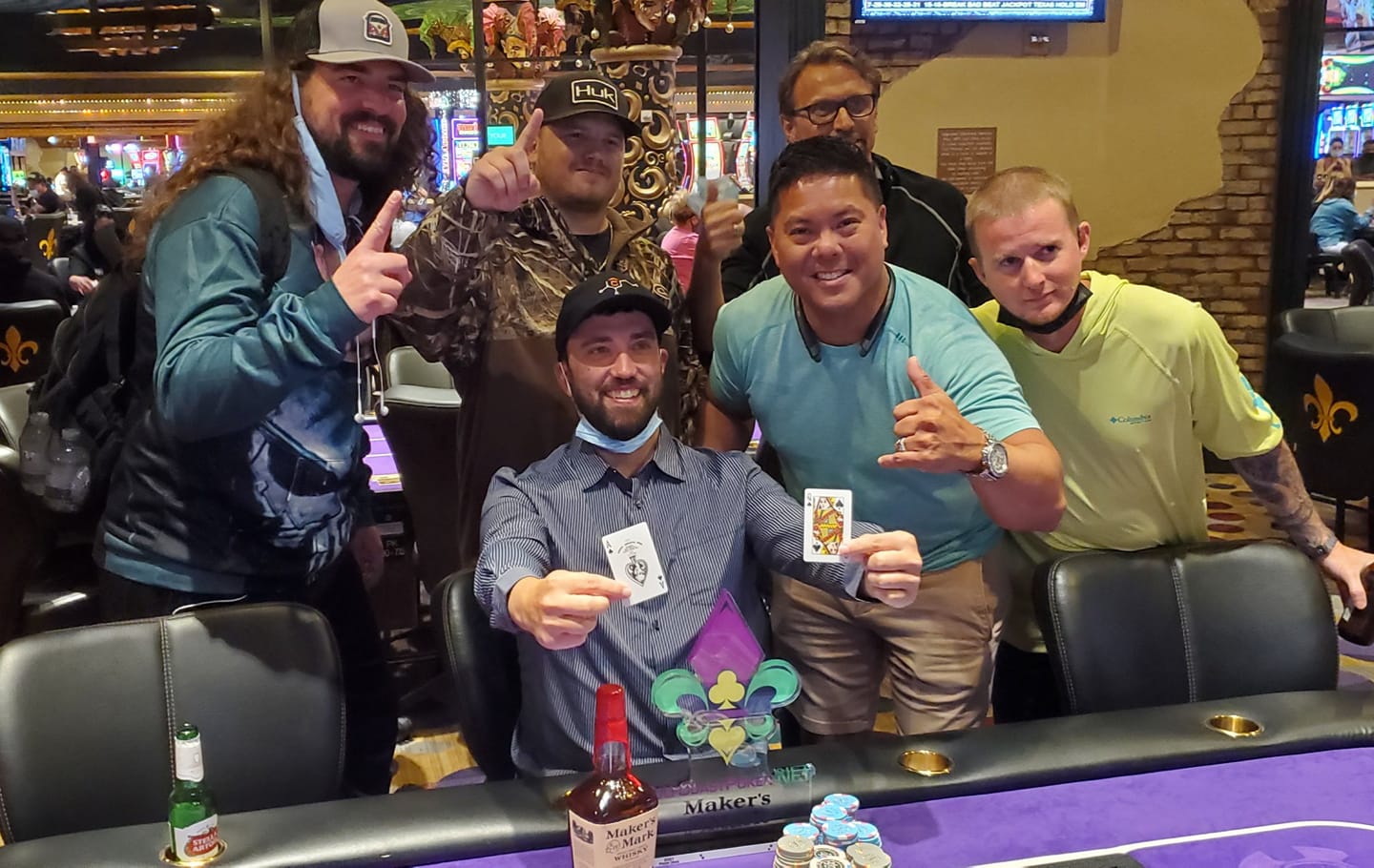 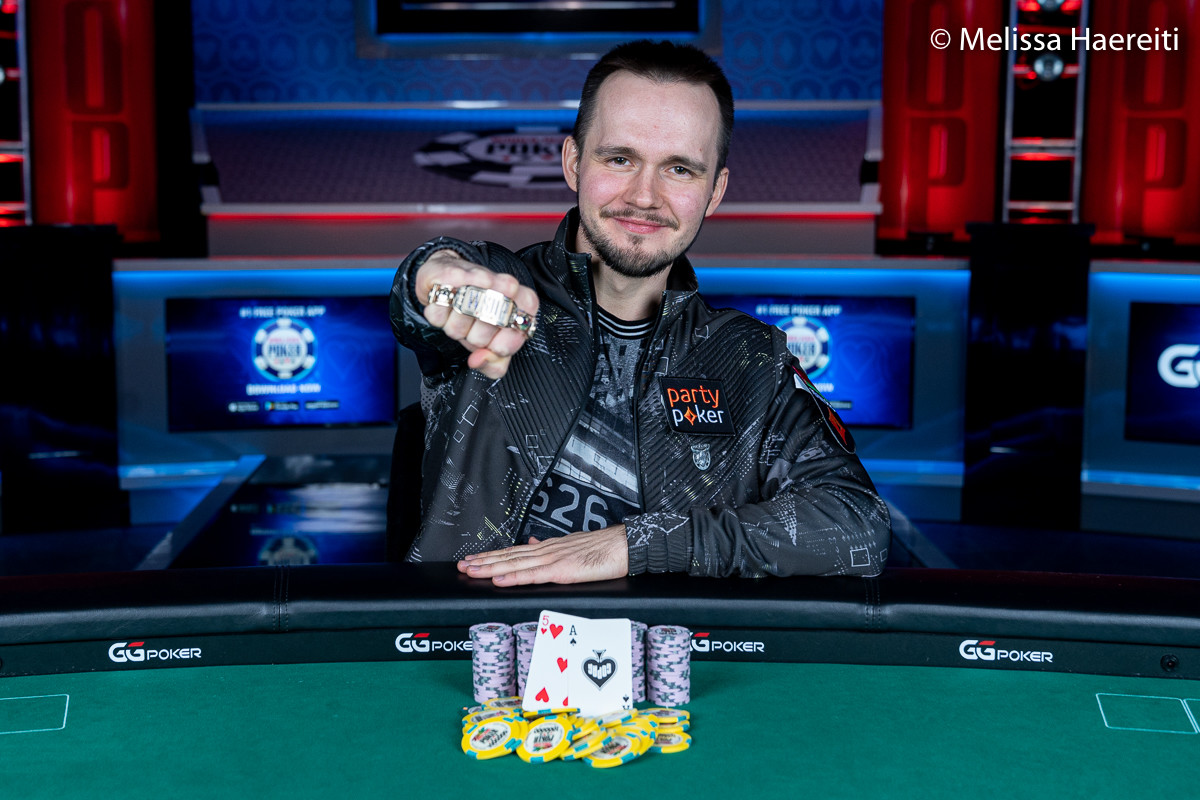 Three firefighters killed, one is in seriously injured after derelict house collapses in Baltimore
41 mins ago