In 2005, the World Series of Poker (WSOP) relocated to the Rio All-Suite Hotel & Casino. That year, Australia’s Joe Hachem topped a 5,619-entry field to win the $10,000 Main Event for $7.5 million, which sparked a poker boom in his home country.

Now, 16 years later in what’s rumored to be the WSOP’s last year at the Rio, 35-year-old Sean Ragozzini is seeking to follow in his fellow countryman’s footstep.

“I just learned with friends. I think it was after Moneymaker, especially in Australia after Hachem won it,” Ragozzini told PokerNews. “A lot of guys my age, I guess I was 18 or 19 at the time, got involved and started playing home games. I kind of had a knack for the strategy part of it. I enjoyed it and it was fun taking money off my friends.”

Ragozzini, who has dual citizenship in the United Kingdom, qualified for the 2021 WSOP Main Event online at GGPoker via a $1,000 satellite. With just two tables remaining in the tournament, Ragozzini is guaranteed a nice six-figure score with a good shot at millions.

“Not a real job, just play a lot of poker,” Ragozzini told PokerNews when asked what he does. “I play a bit of both live and online.”

“I’ve probably taken it more serious the last few years, have had some good results, can’t complain,” Ragozzini said when asked about his recent success.

If Ragozzini continues to make a run for the bracelet, he’ll be cheered on by both family and friends.

“I’ve got a few friends, about five or six guys, who are playing a lot as well. We kind of came together, it’s been good,” said Ragozzini, who said he is single but has half a dozen nieces and nephews.

Only time will tell if cheers of “Aussie, Aussie, Aussie, Oi, Oi, Oi!” ring throughout the Main Event once again, and if Australian victories can bookend the Rio era of the World Series of Poker.

Street Cops by Jill Freedman, who documented the NYPD in the '70s and '80s, is reprinted 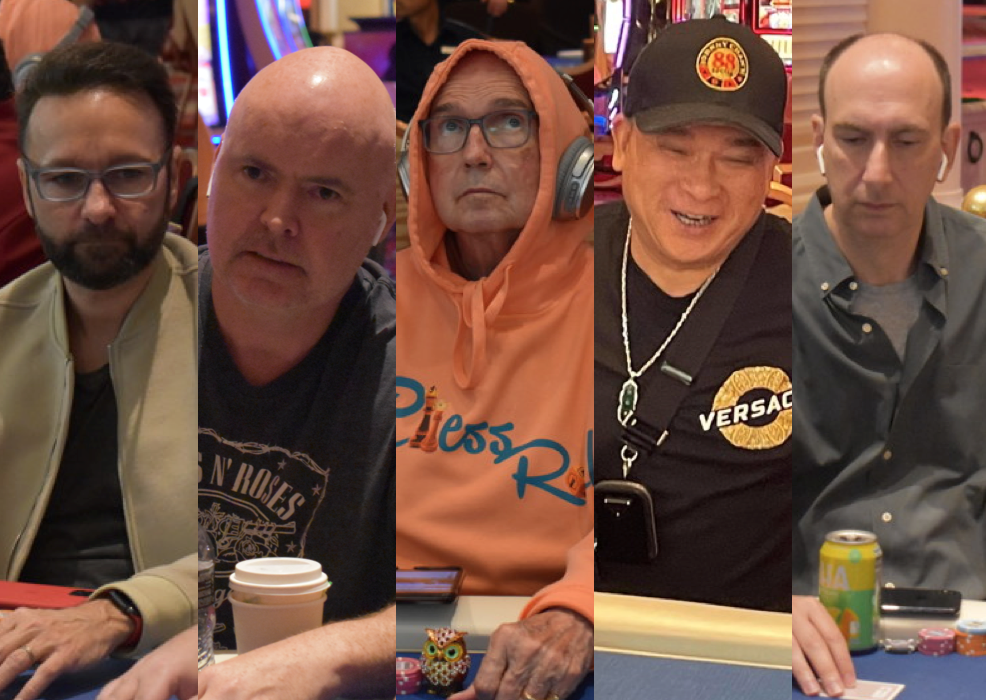 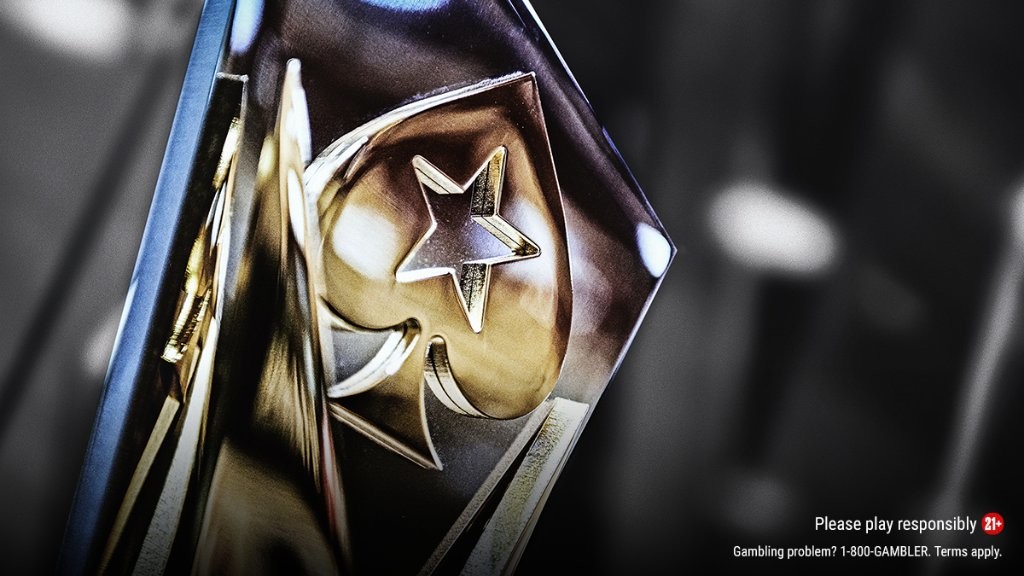 Canada’s ‘Freedom Convoy’ of up to 50,000 truckers arrives in Ottawa ahead of a weekend of protests
47 mins ago