International Women’s Day is just around the corner on Monday, March 8, 2021.

PokerStars will once again help celebrate this day that celebrates the achievements of women while also promoting equality in a very special way.

Every Sunday at 7:40 p.m. GMT (2:40 p.m. EST), PokerStars hosts the popular $55 Women’s Sunday. PokerStars decided to make this event even more special as they have lowered the buy-in to just $22 for the next few weeks to help celebrate International Women’s Day.

Not only that, players can qualify for the Women’s Sunday via direct satellites for just $0.22!

This Sunday, March 7 will be even more special as PokerStars will be adding three seats to the $215 Sunday Million Anniversary event taking place the following week on March 15.

The event provides plenty of play with the ladies playing with a starting stack of 5,000 in chips and blinds increasing every 10 minutes. Players can opt to re-enter once during the 90-minute late registration window.

To add to the fun, PokerStars streamer GJ Reggie will be streaming the event on her Twitch channel.

The Sunday Million Anniversary event will be one of the biggest online events of the year. Despite the low $215 buy-in, players will be battling it out for at least a $12.5 million guarantee with three ladies getting a free shot to help commemorate International Women’s Day.

“We had lovely feedback from the community last year when we celebrated International Women’s Day. We had numerous activities, including making the Women’s Sunday event juicier, lowering the buy-in and giving more to play for, as well as shining a spotlight on our female community with special competitions and Platinum Pass giveaways,” said Rebecca McAdam Willetts, Associate Director of Consumer Engagement and Public Relations at PokerStars said on the PokerStars blog.

“Taking on board feedback about what our female players are looking for, we’ve added Sunday Million tickets to this event, and are looking closely at these tournaments to make sure they’re as engaging as can be going forward. We’ve been working behind the scenes, and while we will celebrate on International Women’s Day, there is so much more to come in our plans to make the game as great as it can possibly be for every player, every day.”

Now is the perfect time to be playing at PokerStars with the Women’s Special offering so much value!

Remember ladies, you can qualify into this event for just $0.22 and it could not only bank you a good chunk of money but if you finish in the top three spots you will be able to play for a share of at least $12.5 million in the Sunday Million Anniversary! 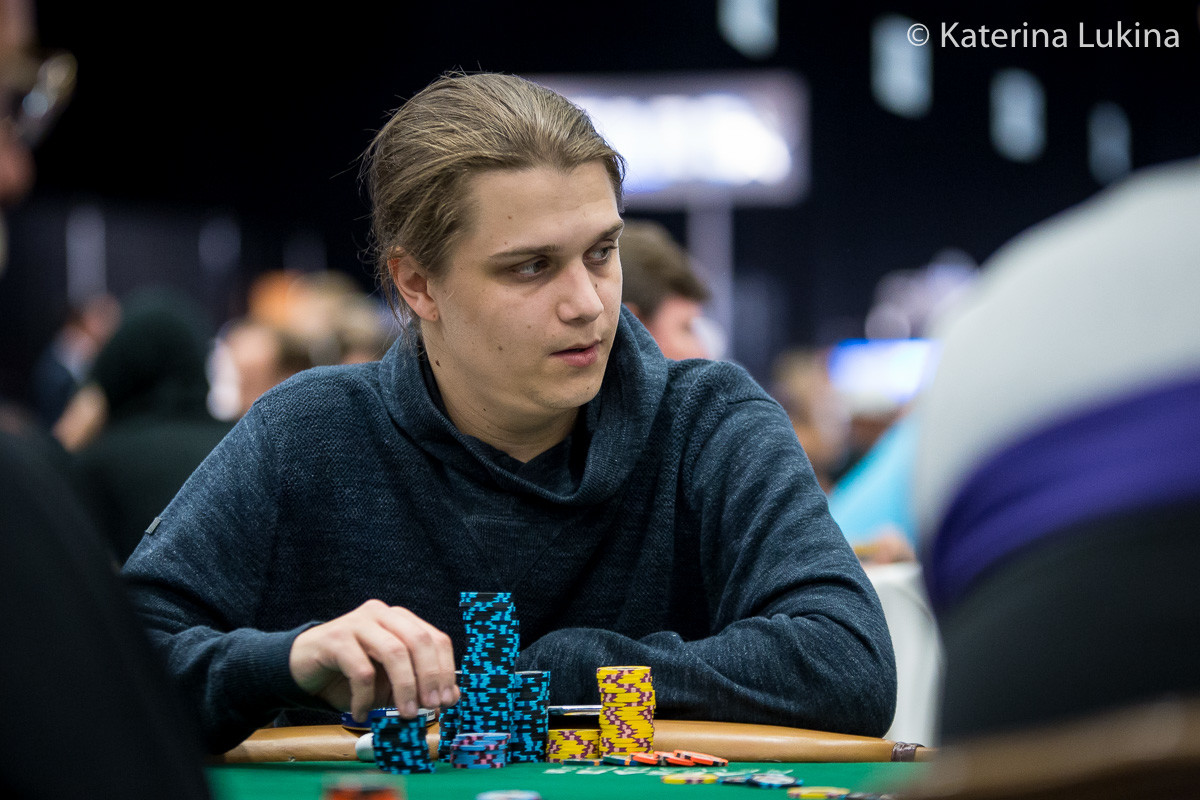 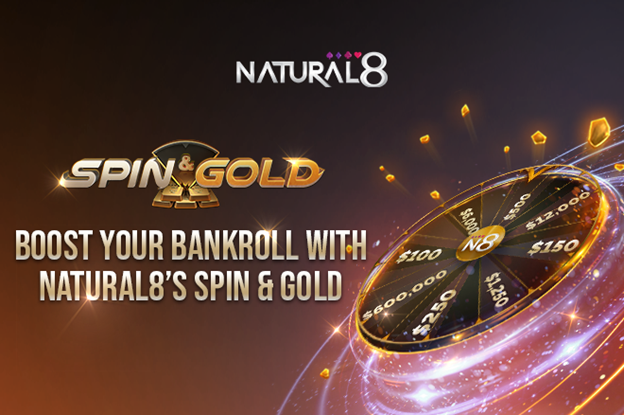 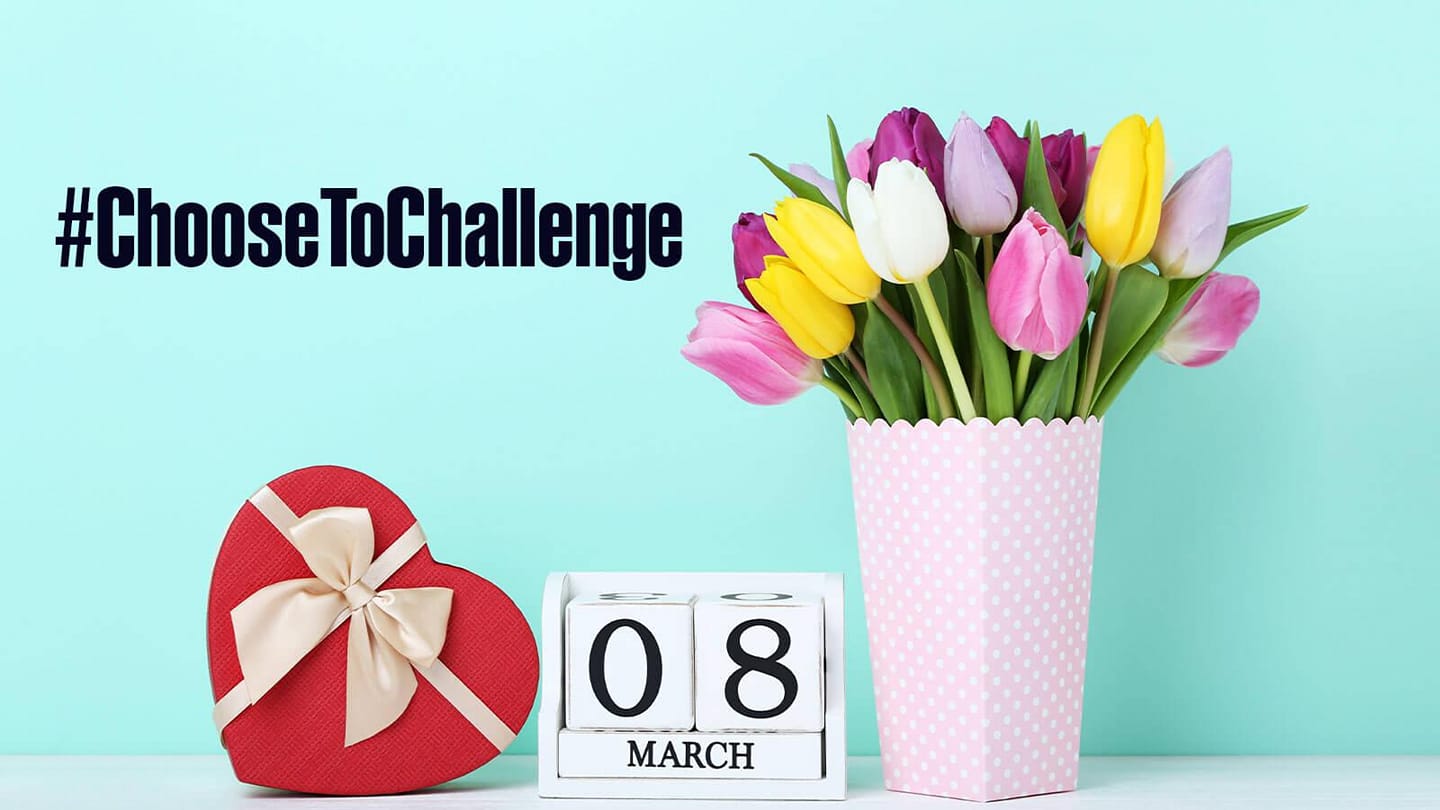