A popular Atlantic City casino is suing a recently opened property in Philadelphia over what it is claiming is unfair use of its slogan.

According to a report from the Cherry Hill Courier-Post, Ocean Casino Resort filed a lawsuit against Live! Casino & Hotel Philadelphia after Live! Casino launched a marketing campaign centered around the phrase “Let’s Go for the Win.”

The lawsuit states that Ocean Casino invested $140,000 into a marketing strategy that was implemented in late June that used the slogan “Go for the Win.” The company then used an additional $1.5 million plastering it all over the South Jersey-Philadelphia region. A month later, Live! Casino began using their strikingly similar verbiage and Ocean Casino is claiming foul play.

The legal counsel for Ocean Casino is accusing Live! Casino, which opened last January, for unfair business practices since Live! Casino infringed on a copyrighted slogan.

The suit states that Ocean filed an intent-to-use application for the phrase “Go for the Win” with the U.S. Patent and Trademark Office in early May. It was approved and converted to a use application. It argues that Live! Casino effectively stole the phrase for its own financial gain.

Ocean is seeking an unspecific amount in damages, as well as for Live! to remove all advertising that uses the slogan. Live! Casino used it on TV and website ads, as well as billboards in Atlantic City. The suit was filed at a federal court in Camden, NJ.

There was a similar copyright battle between a pair of Las Vegas casinos in 2019 when Wynn Resorts sued Malaysian gaming giant Genting, which owns Resorts World Las Vegas. The suit stated that Resorts World, which is located right across the street from Wynn and Encore Las Vegas, was architecturally too similar to Wynn’s copyrighted design.

After receiving the $169 million lawsuit for five counts of copyright infringement and unfair competition, Genting changed course and altered the design. 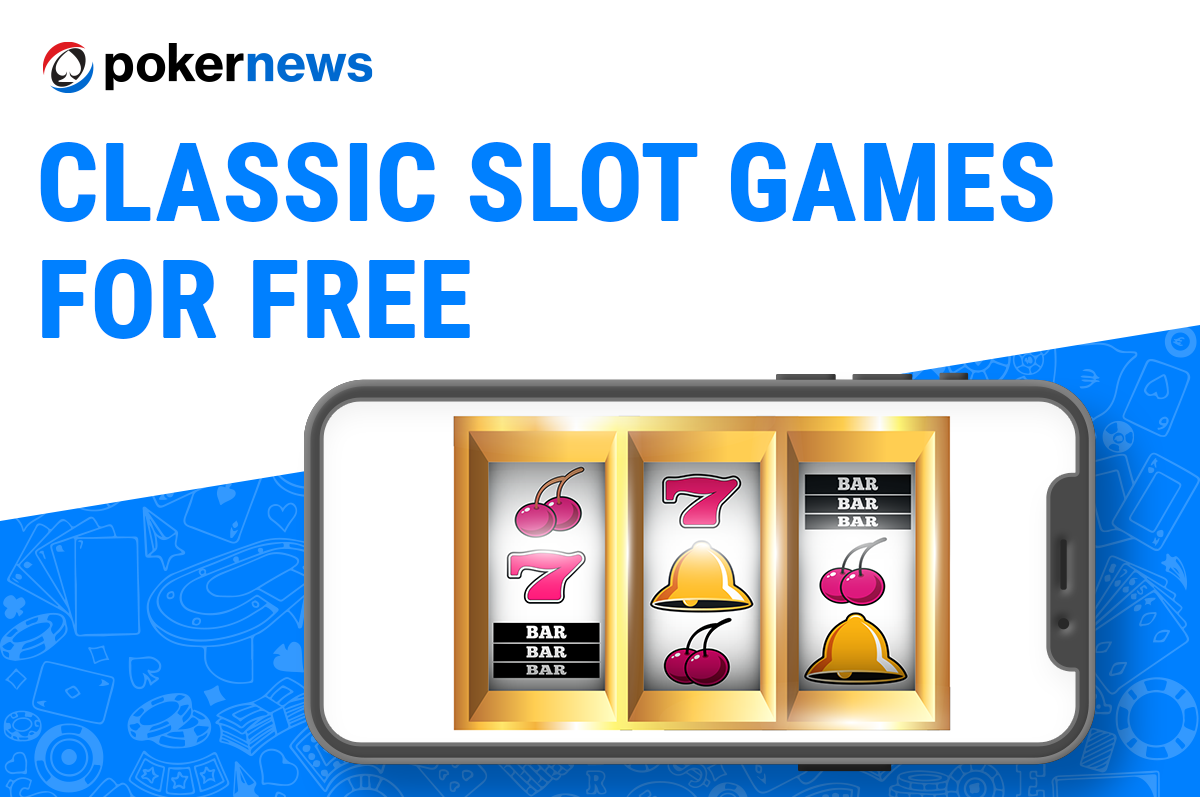 Free Classic Slots: How & Where to Play Online