“I have always wanted to win the EPT title,” Martirosyan told EPT reporters after coming out on top. “The trophy has such a cool design – it was one of the reasons why I did not think of cutting a deal.”

In addition to the title and the money, Martirosyan was also awarded 912 Card Player Player of the Year points for his impressive showing in this event. This was Martirosyan’s second title of the year, with both wins taking place at the same venue: Casino Sochi. Just over a month ago, Martirosyan won a 57,750 RUB ($762 USD) buy-in no-limit hold’em event during the 2021 WPT Russia festival to earn $41,417 USD and 228 POY points. With these two titles and another final-table finish under his belt, Martirosyan now sits in seventh place in the 2021 POY race standings, which are sponsored by Global Poker. He has already accumulated $416,550 USD in POY-qualified earnings, with 1,396 points accrued thus far.

Martirosyan defeated Vladislav Naumov heads-up for the title, with his A-9 holding against Naumov’s A-6 in a preflop confrontation to lock up the victory. This was the second straight final-table finish in the EPT Sochi main event for Naumov, who had finished sixth in 2020 for $52,336 USD. The Russian native earned $197,570 and 760 POY points this time around. With two final tables made so far this year, Naumov currently occupies the 27th-place spot on the POY leaderboard.

Sixth-place finisher Anton Smirnov was less than a week removed from his runner-up showing in the 77,000 RUB ($1,035 USD) buy-in no-limit hold’em preliminary event at this series. He earned $64,246 USD and 700 POY points for his second-place finish in that 559-entry tournament. This time around he added another $61,671 and 304 points. The two scores were enough to catapult him into 17th place in the overall POY rankings. 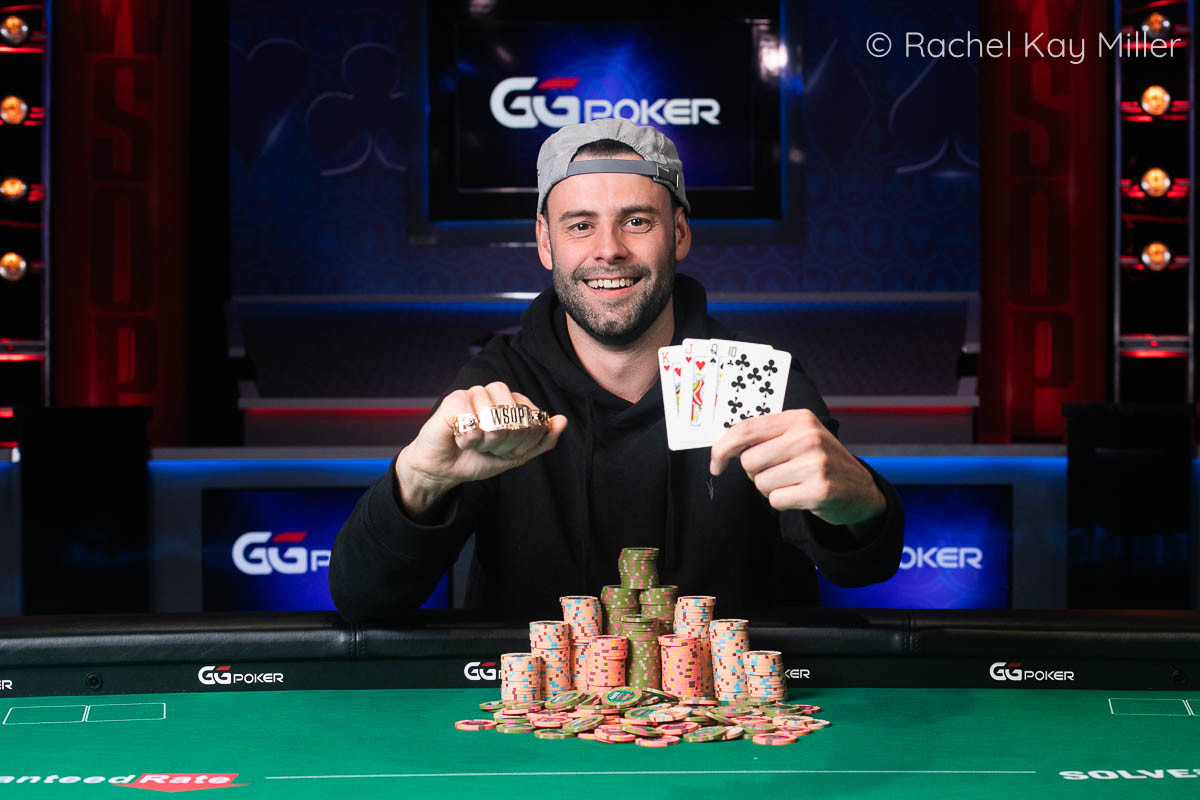 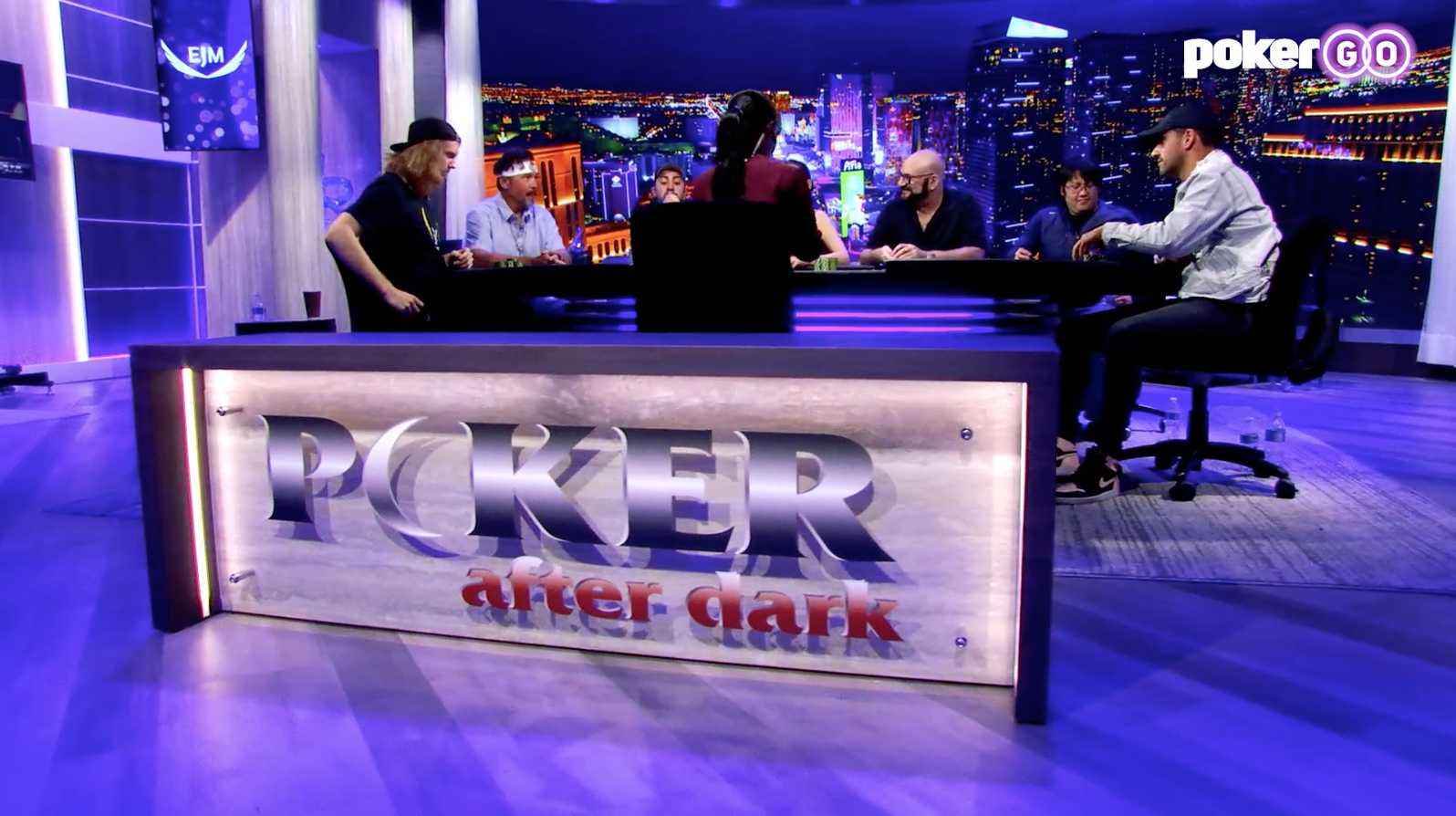 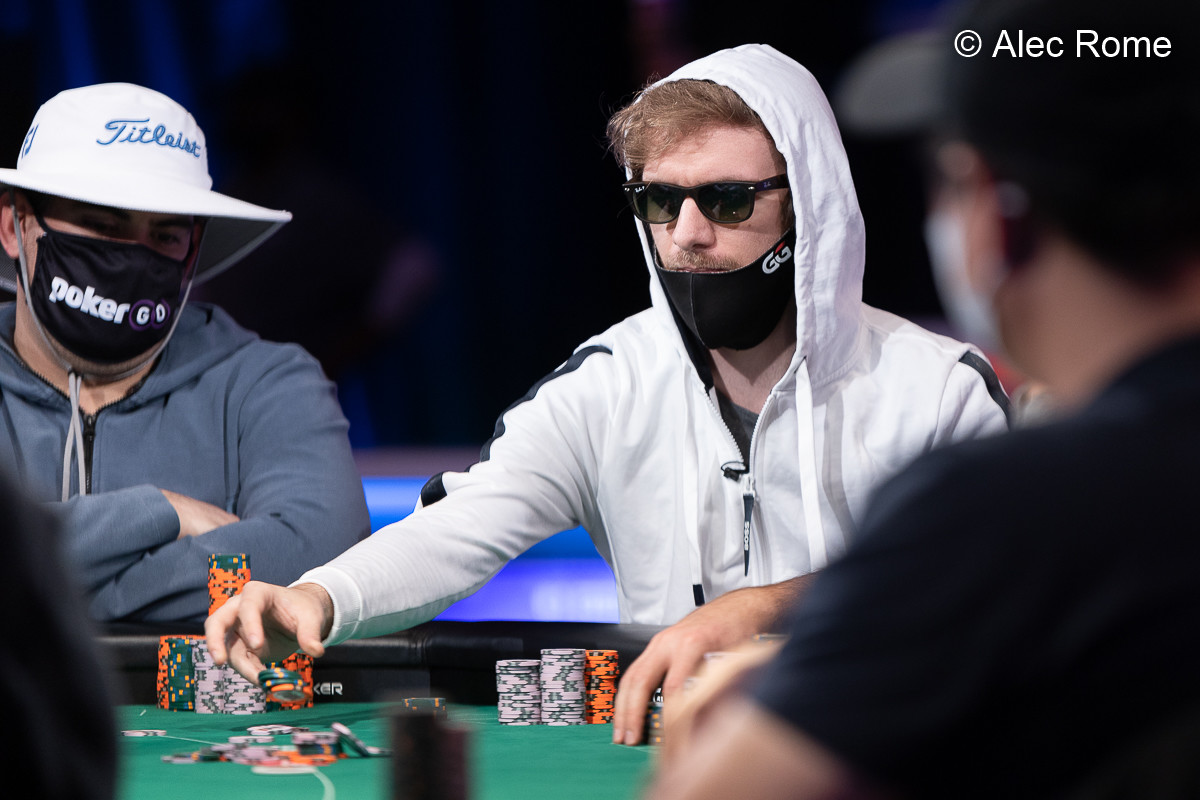