Artur Martirosian secured the biggest win of his poker career with victory in Event #6: $100,000 No-Limit Hold’em at the Super High Roller Bowl Europe.

The Russian took home $1.4 million after defeating a field of 35 players. After coming into the final day as the overwhelming chip leader, Martirosian held a more than 7:1 chip advantage over David Peters heads-up. However, Peters would double four times over the course of heads-up play to extend the contest, before Martirosian finally closed it out for the biggest cash of his career.

With only five of the seven players making the money when play resumed, caution was expected from everyone apart from Martirosian. However, it took only a few hands for Chi Zhang to bust in seventh at the hands of Martirosian.

Martirosian moved further ahead as the ICM pressure built, before Chris Brewer was sent to the rail on the money bubble. He raised with ace-king and called a shove from Martirosian who held nine-three. Both players flopped a pair, but Martirosian improved to two pair on the river to eliminate Brewer and guarantee the remaining five players $245,000.

The aggression continued from Martirosian who, after the elimination of Buldygin in fifth, held 5.6 million of the 7 million chips in play. There were doubles for Johan Guilbert and David Peters, both through Martirosian, before Peters doubled again through Selahaddin Bedir.

Bedir would double once but ultimately succumbed in fourth. Guilbert followed him out the door for a new career-best cash and play was heads-up.

If fans were expectating a short heads-up, they were mistaken. Peters would double twice during the early exchanges to cut Martirosian’s chip lead. He would then secure a third double to gain the chip lead, the first time anyone other than Martirosian had led at the final table.

As the stacks leveled out, the chip lead switched between the pair from hand to hand. Martirosian eventually eked out an advantage, only for Peters to double into the chip lead once again.

However, back came Martirosian who moved into the lead and closed it out at the next opportunity for the $1.4 million payday. Peters would have to settle for $910,000, the eleventh cash of $900k+ of his career. 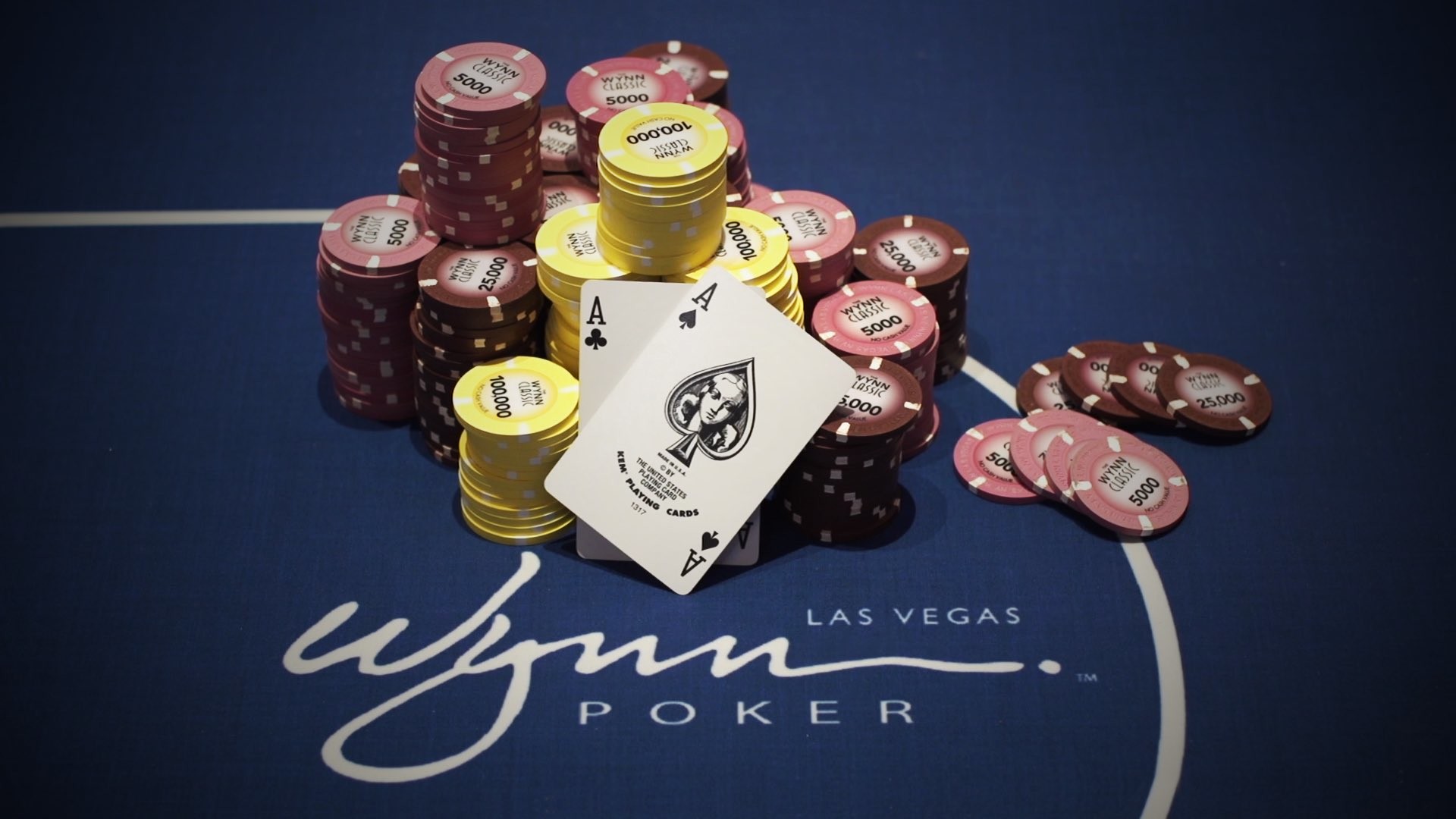 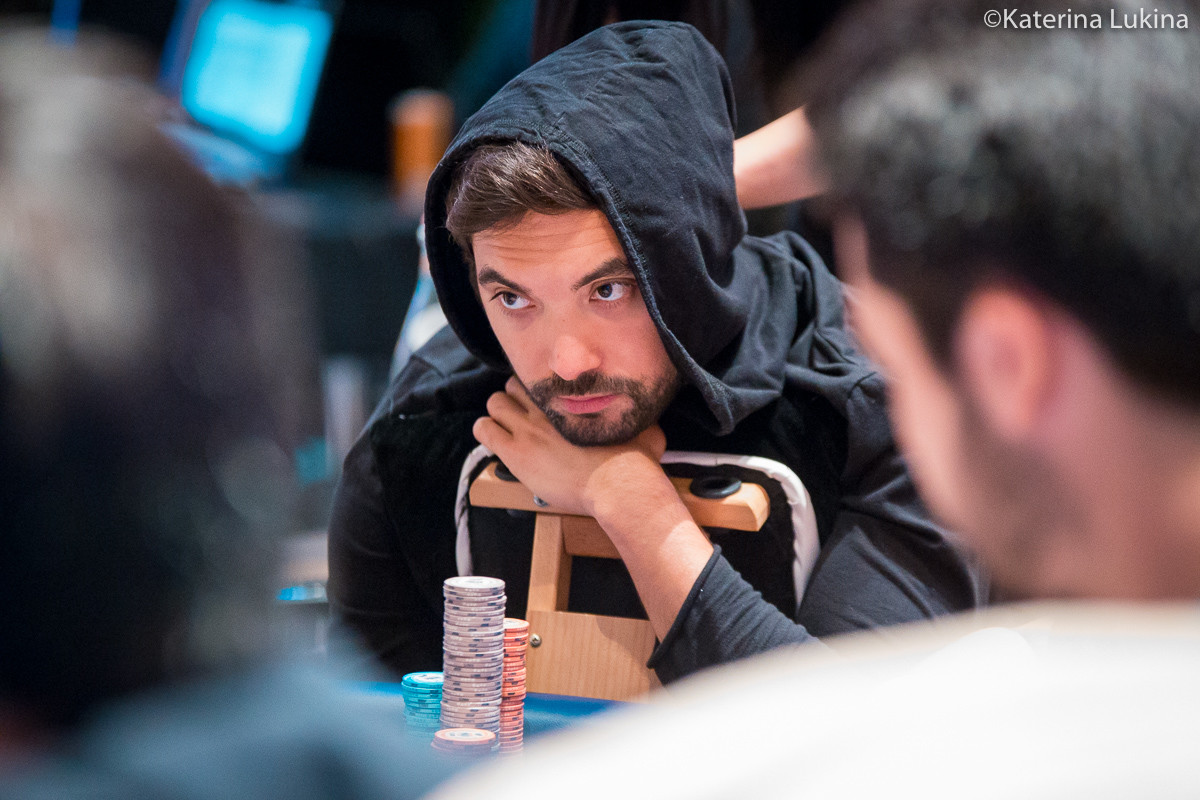