The World Poker Tour has returned to partypoker with the WPT500 festival. The festival features 25 numbered events from March 7-25.

The other $1 million guaranteed event is also in its final stages with the WPT #13: WPT500 Knockout down to its nine-player final table. Last night, Armin Rezaei will enter tonight’s action in the captain’s chair with the chip lead and his eyes on the $76,275 top prize, along with any bounties collected along the way.

Yesterday’s WPT500 action began with the final of eight opening flights. The lofty $1 million guarantee was already met before the flight began and the field grew to 2,601 entrants to generate a $1,300,500 prize pool by the time late registration was closed.

Day 2 began shortly after the conclusion of Day 1g with 390 players advancing to Day 2 with at least a min-cash in their pocket worth $541. Boris Kolev began the day with the chip lead but was unable to parlay this into a final table appearance after bowing out in 133rd place for $818 in addition to $1,438 in bounties.

Diego Ventura, who entered Day 2 in second place, made a few spots further than Kolev finishing in 128th place for $818 in prize money plus $1,313 in bounties.

Meanwhile, Aleksandr Shepel, who began the day in third place advanced much deeper and made it until near the end of the day before hitting the rail in 11th place for $5,491 plus $12,799 in bounties.

Julio Ribeiro was the last player eliminated on Day 2 with play stopping after he finished in 10th place for $5,491 plus $5,675 in bounties.

The final table will kick off tonight at 8:05 p.m. GMT with blinds at 1,750,000/3,500,000/437,500a and increasing every 16 minutes for the first two levels of the day before the structure becomes even slower with 24-minute blind levels. All returning players are guaranteed at least a ninth-place payout of $7,352 plus any bounties collected.

The action will be broadcasted on a small delay with hole cards exposed on the partypoker TV Twitch and YouTube channels from the beginning until the end. There is plenty of action to be had with players starting with 41 big blinds on average.

*Prizes are in addition to any bounties collected. 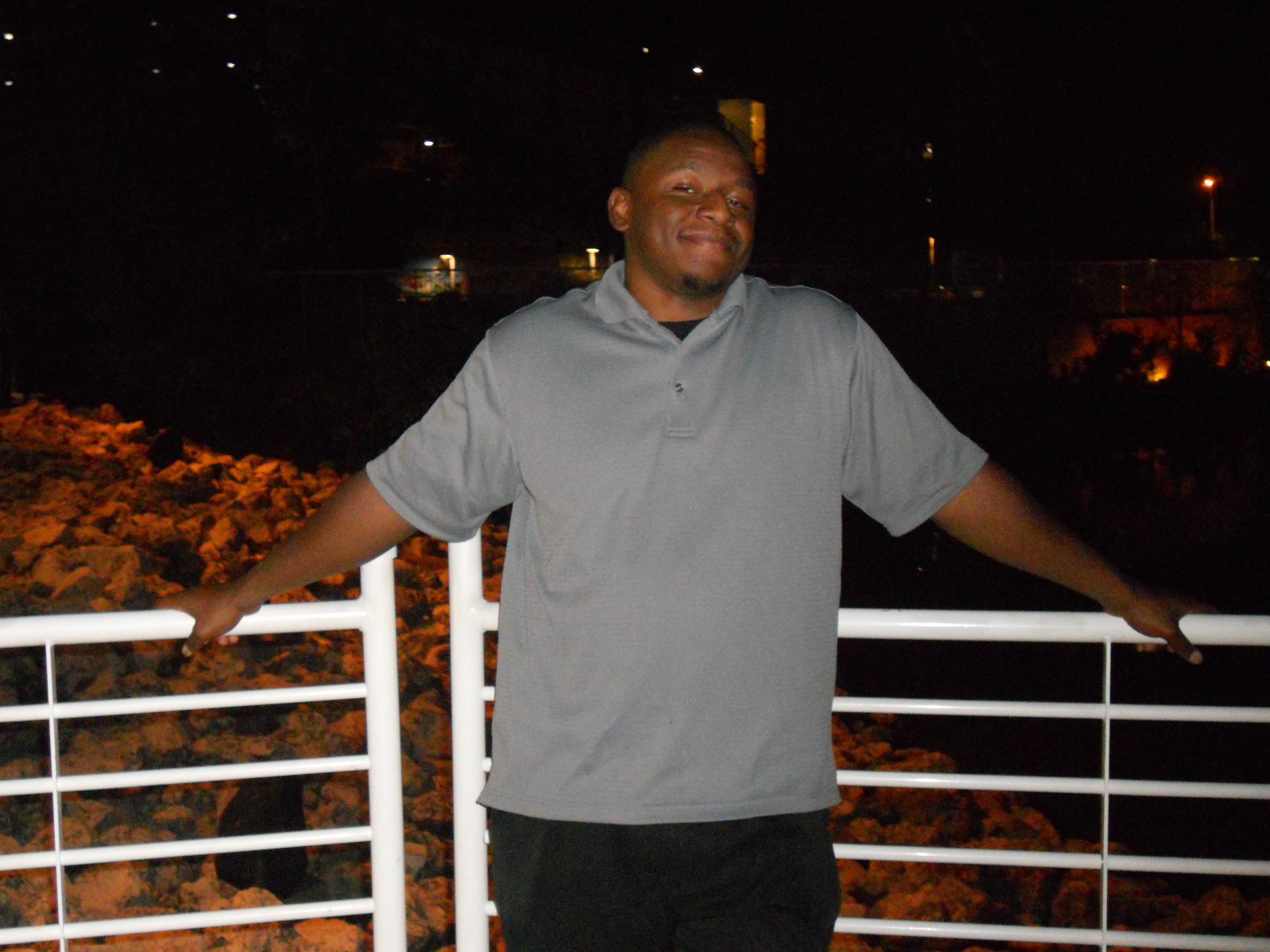 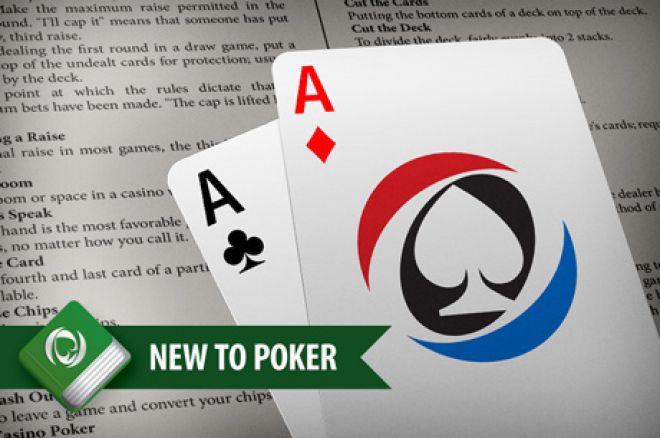 May 4, 2021
Check Also
Close
Recent Stories
Featured Posts
Trump says Colin Powell was a ‘classic RINO’ who ‘made plenty of mistakes’ in statement on his death
12 mins ago

Six killed in Costa Rica: Victims were ‘tortured’ before the US born ranch owner’s body was burned
18 mins ago