After a year and a half hiatus due to the world-changing pandemic, the reigning Mid-Major Poker Tour of the Year returned to much fanfare. The latest RunGood Poker Series All Stars stop took place at Jamul Casino in San Diego, California.

The final table featured a rare nine-player deal which left $5,000 in prize money, the $550 invite-only Pro-AM seat in Las Vegas, and the coveted All-Star Ring left on the line for the winner.

Despite winning the extra $5,000 and the title, fourth-place finisher Matt Bradford walked home with an even bigger prize of $26,250 thanks to having a chip edge when the deal was agreed.

Mesina sealed the deal for the title after his ace-four held against the eight-six suited held by Farid Karimi (second – $18,808) in a drama hand where Karimi flopped a pair only to lose his stack after an ace spiked the river to give Mesina a better pair.

Congratulations to Tai Reyes-Purpero for winning himself a Pro-Am qualifier seat to the filmed event to be hosted by PokerGO this December!

Reyes-Purpero started Sunday with one point with a cash in the $185 DeepStack event earlier this week. The Casino Champion point race was wide open, with each side event winner at the top spots holding 25 points each.

At the end of Sunday, Mark Feinberg seemed to be the only threat that could top Tai if he had placed third or better in the closing event, but ultimately ended up tying with Reyes-Purpero for points but generated less total cash earned to determine the tie-breaker.

None of the other Main Event final tablists were in contention with Reyes-Purpero, as none had cashed in any events earlier this week, leaving the second-place Main Event finisher with 25 points, just shy of the 26 points that Tai had collected.

Here’s a look at all those who captured titles during the RGPS Jamul stop:

Next Stop for RGPS

The RGPS All Stars Comeback Tour continued June 22-27 at Horseshoe Casino Council Bluffs in Iowa, just across the border from Omaha. Players can expect to enjoy giveaway items, ring events, and two paid-for seats to the invitation-only All-Stars ProAM filmed event at the PokerGO Studio in December during the series.

The stop will offer a full schedule of satellites and side events culminating with a $575 buy-in, $100K GTD Main Event, which PokerNews will live report.

Will Delta variant wreak havoc in US? CDC STILL hasn't classified mutant as a 'variant of concern'

Rachel McAdams turned down The Devil Wears Prada THREE times: 'She was determined not to do it'

Poker Strategy With Jonathan Little: A Colossal Mistake In A Micro-Stakes Game 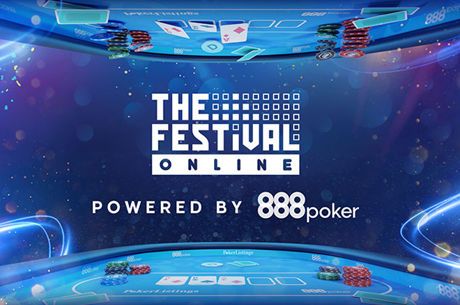 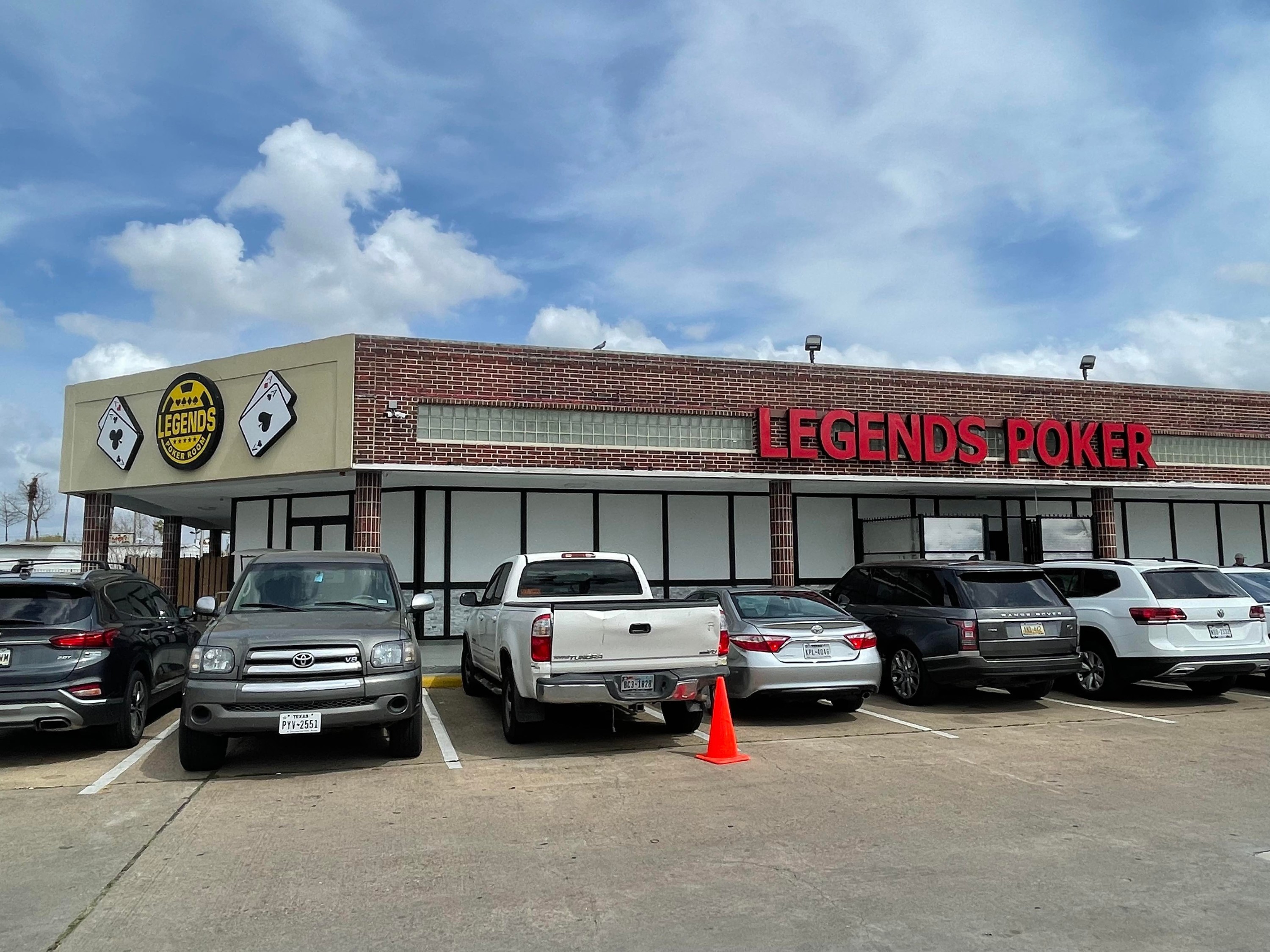 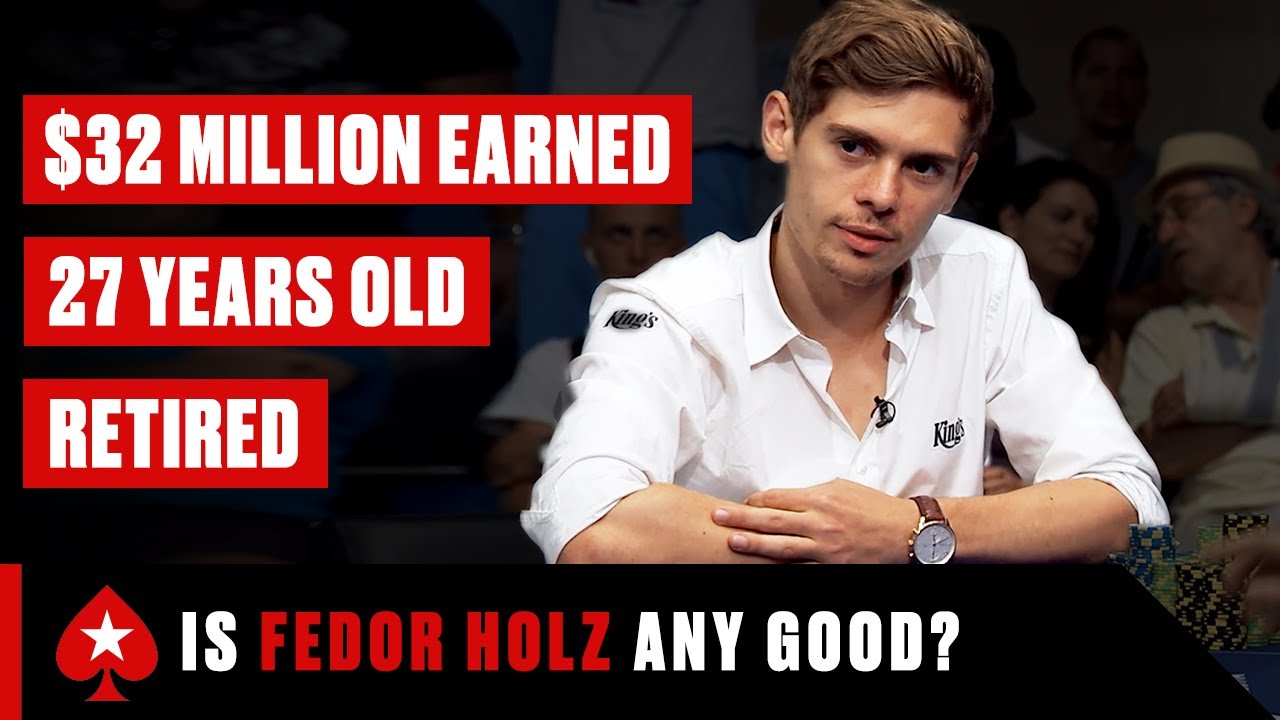