The Arizona legislature passed a bill Monday that will expand legalized gambling in the state and make it possible for Arizonans to bet on sporting events.

According to a local NBC affiliate, the bill is the state’s largest gambling expansion in more than two decades. HB 2772 was passed by the House in early March before the Senate give it the green light yesterday. It now heads to Gov. Doug Ducey’s desk and it’s a virtual lock that the Republican will sign it into law.

The bill will allow gambling to operate outside of the tribal entities for the first time in history. The move will allow Ducey to renegotiate the current compacts and allow the tribes to expand their offerings. The tribes are currently allowed to offer card games and slot machines, but they will likely be able to run traditional craps and roulette games in a new compact.

The legislation will award 10 sports betting licenses to Arizona’s professional sports franchises and other major athletic operators like NSCAR and the PGA tour. Those entities will be allowed to offer sports betting both on-site and on a mobile platform.

Another 10 licenses will be awarded to the Tribes to offer sports betting as well. The bill also creates a regulatory framework for fantasy sports and allows the state lottery to operate a new Keno game.

Unlike most gambling proposals, the legislation does not put a tax rate on the activity. Those rates will be determined by directors appointed by the governor. Nor does it direct where the tax revenue will go.

Ducey has been pushing for legislators to legalize sports betting since the beginning of the year, but the issue had trouble gaining traction in the Senate in the first couple months of the year.

According to most reports, Arizona’s sports betting market will launch in time for the 2021 football season. 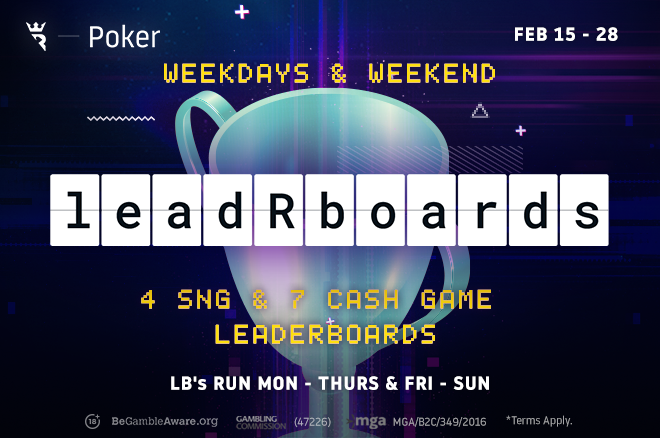 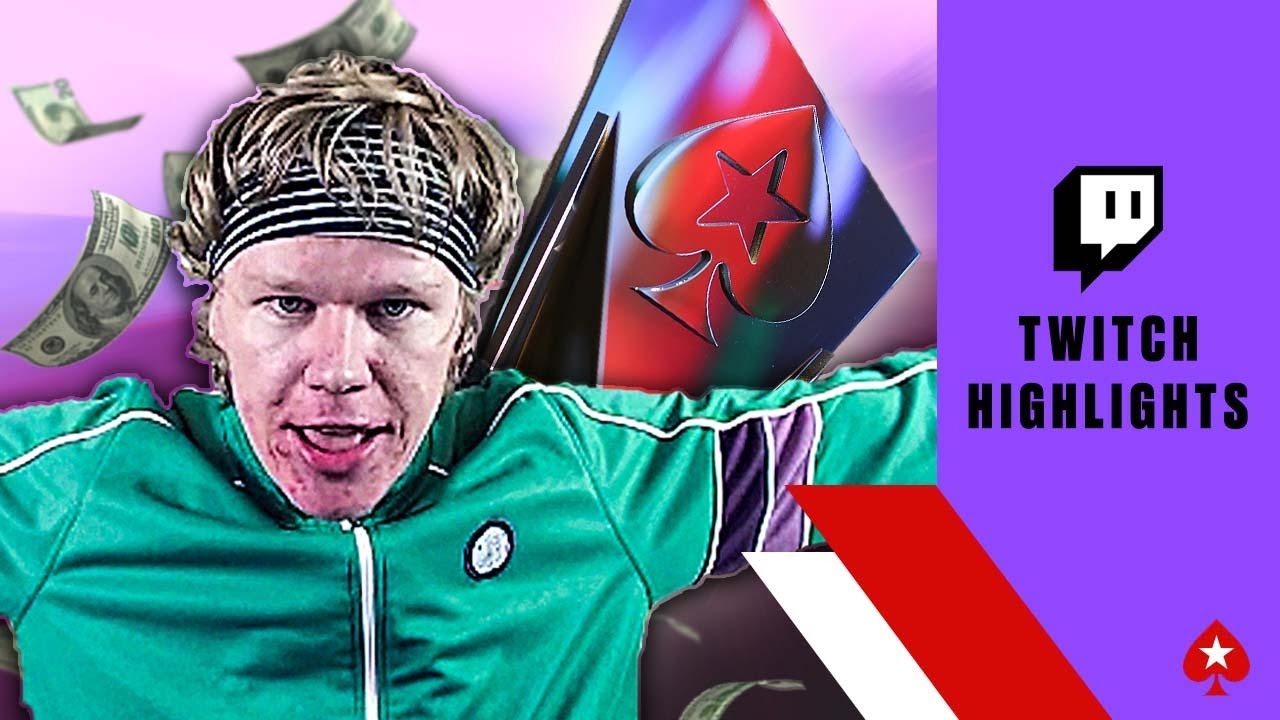