Arizona will launch its sports betting market as planned later this week after a judge denied a request by a tribe to deem the law unconstitutional.

According to the Associated Press, Maricopa County Superior Court Judge James Smith refused an injunction request from the Yavapai-Prescott Indian Tribe. The tribe claimed that the new law violated Arizona’s Voter Protection Act because it illegally amended Proposition 202, a 2002 ballot initiative that allowed gambling in the state.

The tribe argued that by allowing the leagues and teams to offer gambling, it was a direct violation of the law passed nearly two decades earlier. Smith ruled otherwise and said that Proposition 202 regulated the types of gambling allowed at tribal casinos and not who was allowed to offer it.

“Plaintiff did not cite language from the proposition indicating that Arizona would never expand gambling to different activities or locations,” wrote Smith in his decision. “What is more, the proposition contemplated gambling expansions.”

Smith also cited the tribe’s delay in filing the lawsuit as a factor in his decision. Since the law altered the existing gaming compact, most of Arizona’s 22 tribes signed on. The Yavapai-Prescott Tribe did not sign the agreement, but also waited several months before starting a legal battle.

The new law will award 10 sports betting licenses to Arizona’s professional sports franchises and other major athletic operators like NASCAR and the PGA Tour. Those companies will be allowed to offer betting both onsite and on a mobile platform. Another 10 licenses will be given to tribal nations, who will have both brick-and-mortar and online betting options.

Since there are 22 tribes competing for a license compared to just nine athletic bodies that qualified for one, the lawsuit argued that the state’s new rules were unfair.

The state’s new sports betting launch is scheduled for Sept. 9. 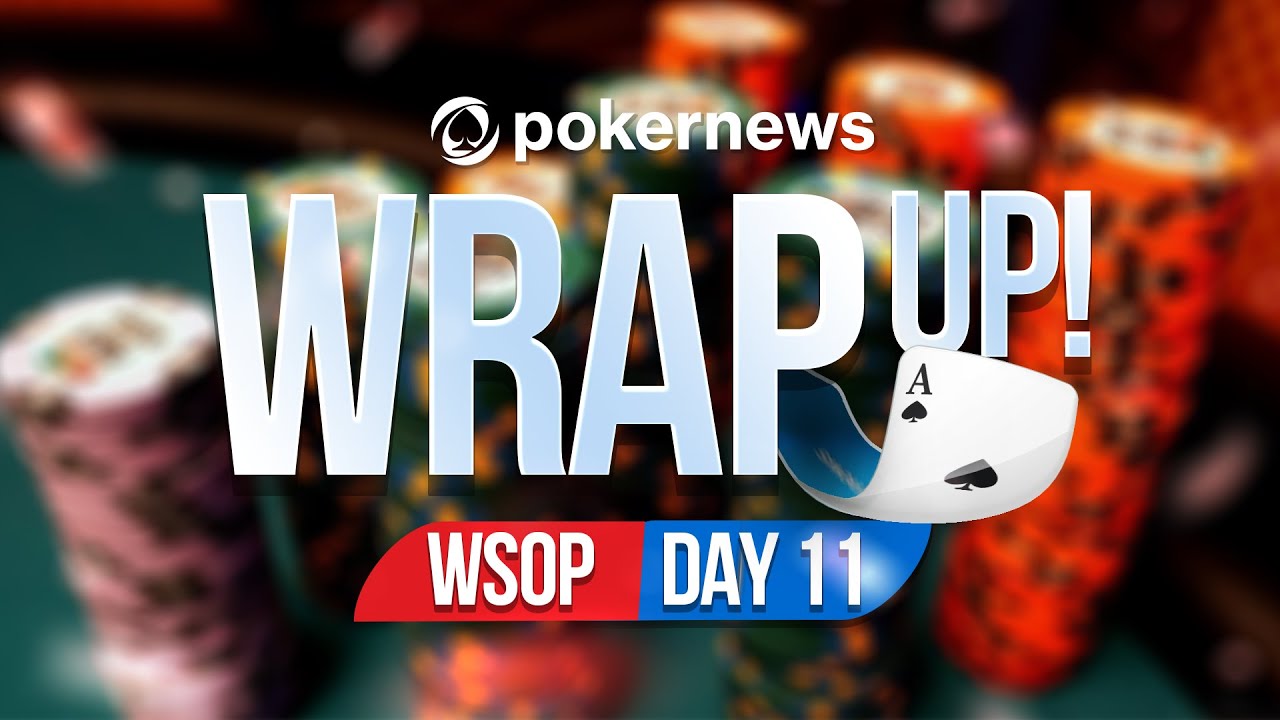 Tournament Poker Strategy: Position And Having The Lead 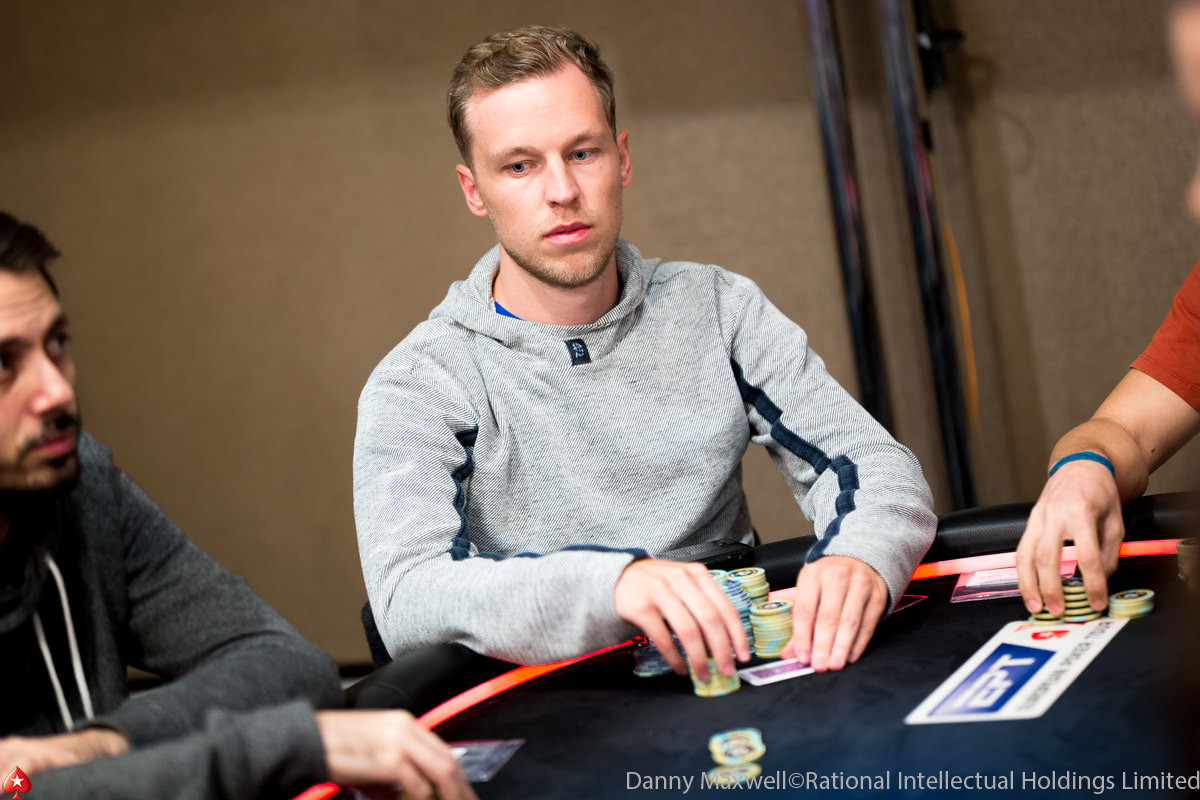 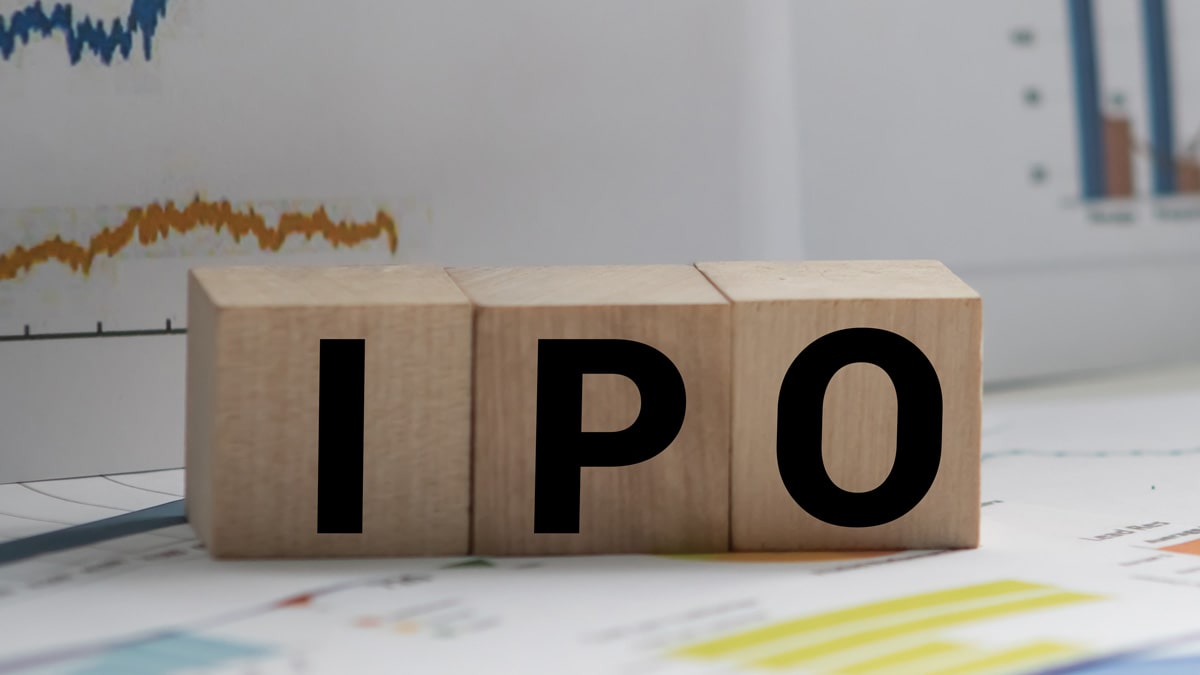 February 23, 2021
Check Also
Close
Recent Stories
Featured Posts
The illegal Glock with a 45 round magazine that was used to kill NYPD officer
41 mins ago