The victory marks the fourth WSOP gold bracelet for Zinno, who won his third in the $10k Stud Championship just a few short days ago. Zinno will also take home $160,636, which represents the lion’s share of the $792,990 prize pool.

Zinno, a poker professional since 2007, said he attributes some of his ongoing success this year to practicing a lot of poker during the covid pandemic but also feels fortunate.

“The feeling is indescribable,” Zinno said when asked about winning his fourth bracelet. “Poker is my passion and to be so fortunate and run so well…what can I say?”

Action of The Day

It took just under two hours from the start of play to reach the final table as the shorter stacks fell rapidly. Among the casualties were WSOP 2015 Main Event Champion Joe Mckeehen (13th place), Brock Parker (11th place), and Ari Engel (10th place), who was seeking to win his third bracelet after nabbing his second just one week ago.

Zinno went into the final table as chip leader and quickly scored the first elimination of the final table by ousting Michael Rosenberg with a six-low in Razz. As play progressed, Randy Ohel and Christopher Adams split of pair of knockouts each, with Ohel taking out Paul Holder and Kao “Flexx” Saechao, and Adams felting Curtis Phelps and Darren Kennedy.

Three-handed play began nearly even, but Zinno was able to win a series of pots in succession against Adams to eliminate him in third place.

Zinno entered heads-up play against WSOP bracelet-winner Ohel with a nearly two-to-one chip lead but lost a big pot to Ohel in Stud to get to nearly even in chips. Zinno rallied, however, and had Ohel on the ropes after a series of Omaha Hi/Lo hands that went Zinno’s way. Zinno finished the job in Razz and now sits in elite company as a four-time bracelet winner along with Joe Cada, Shaun Deeb, Mike Matusow, and Eli Elezra to name a few.

“My goal is to play as many events as I can and play my A-game,” Zinno said. “I love every variant of poker.”

“I want to thank my mother and sister for their endless support for the past 14 years since becoming a poker professional. I also want to thank my sweetheart Alicia and give a special shoutout to Ed Lewis for being a good friend.” 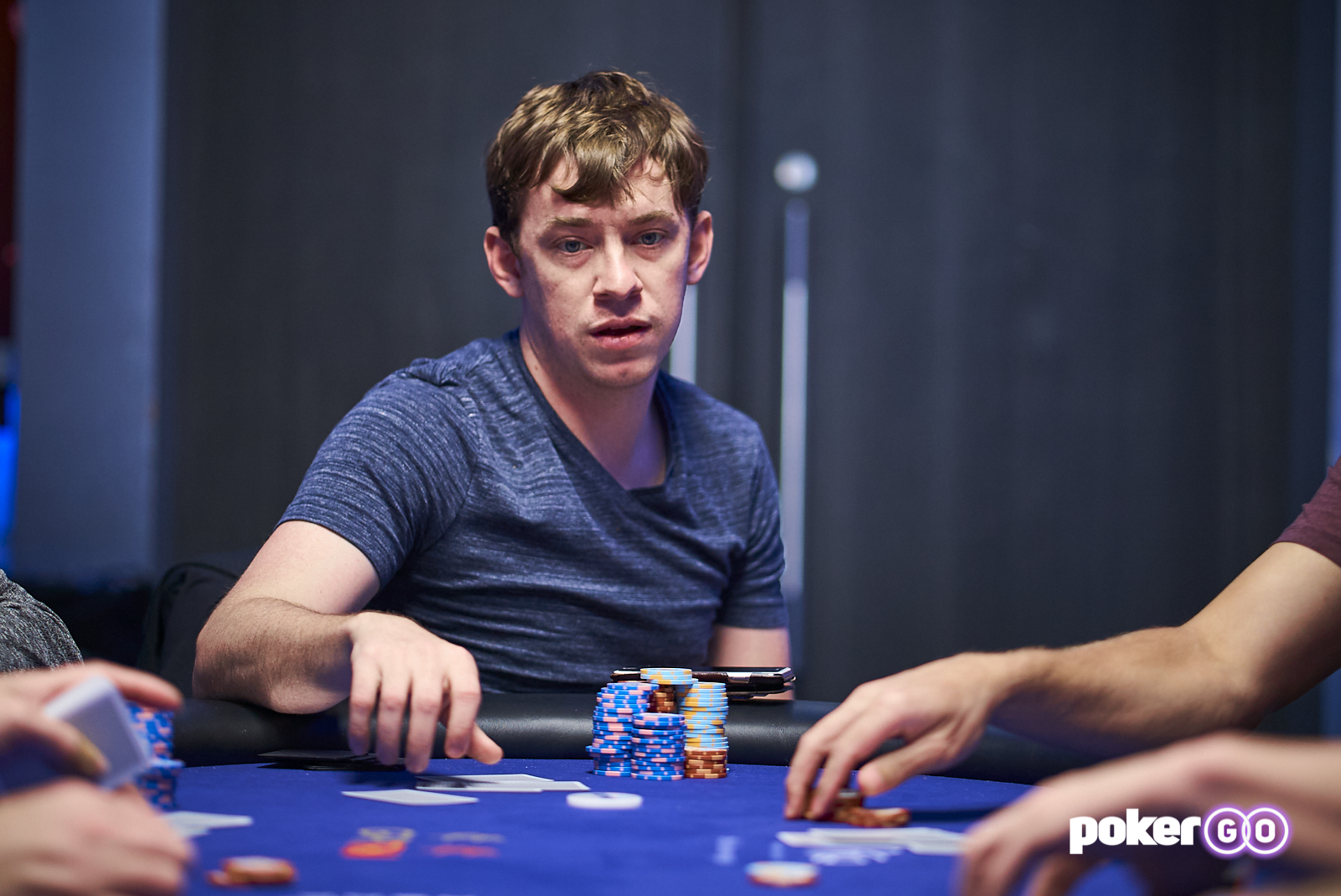 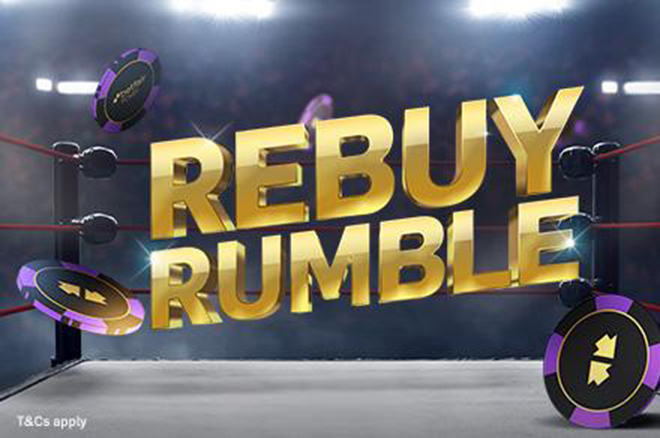