Ukrainian superstar Andrii Novak helped himself to a $91,016 prize at GGPoker this weekend, his reward for coming out on top of a 1,981-strong field in the $525 Bounty Hunters HR Main Event.

Half the $1 million prize pool went onto the heads of all the entrants in the form of a progressive bounty. The remaining 50% was shared among the top 278 finishers.

All nine finalists locked up five-figure prizes when bounties were included. “JustaMortal” was the first of those nine finalists to fall by the wayside. “Fangio”, Aleks Trofimov, and “JoaoSymon” followed that early casualty to the rail.

Polish sensation Dominik Panka ran out of steam in fifth-place, a finish worth $23,800 in total. Possible Breaking Bad fan “HEIZENBERG_G” was the fourth-place finisher and banked $35,975.

Heads-up was set when “BocaRosa” fell in third for $32,726. This left Novak heads-up against “Bcb20” of Turkey. Novak brushed aside his opponent and saw a massive $91,016 head to his GGPoker account, thanks to the near $50,000 bounty payment. The runner-up walked away with $59,415 reasons to be proud of their performance.

David Coleman spends most of his time crushing US-facing online poker site but he headed to Canada so he could play at GGPoker. It proved to be a fantastic decision because he won the Sunday 500 High Rollers and helped himself to a $125,383 reward.

Coleman not only held his own but shone brightly, and emerged a worthy champion. Petrangelo crashed out in third fort $72,706, while Koon collected $95,478 for his exit in second. Coleman was the man of the event and we’re sure he’ll put the $125,383 prize to good use.

Other notable victories from GGPoker on February 21

Aleksejs Ponakovs is the latest superstar to take down the High Roller Big Game at partypoker. This $2,600 buy-in event always attracts stellar names, and this week was no different. Just look at the nine finalists from the 128 starters.

Roberto Romanello finished in ninth for $8,827, which left the remaining players to book in a prize worth five-figures.

Ami Barer crashed and burned in fifth before Team partypoker pro Patrick Leonard busted in fourth for a $24,950 addition to his bankroll. Leonard’s fellow Brit Ashley Windsor exited in third for $35,286 to set up a mouth-watering one-on-one battle between Ponakovs and Elio Fox.

The heads-up match could have gone either way but it was Ponakovs who emerged victoriously once the dust settled. This resulted in Ponakovs collecting $79,925 and Fox the $51,428 runner-up prize.

Other notable results from partypoker on February 21

888poker ran its Sunday Sale promotion on February 21 resulting in a handful of the site’s most popular Sunday tournaments having their buy-ins slashed.

“MrSweden” finished at the top of the pile and turned their $55 into $17,666 after defeating Argentina’s “TheFreston” heads-up. The Argentinian collected $12,572, the tournament’s only other five-figure prize.

Rui “RuiNF” Ferreira and Juan “Malaka$tyle” Pardo were the final table’s first casualties before Yuri “theNERDguy” Dzivielevski and David “MissOracle” Yan ran out of steam, the latter locking up $61,471.

Joni “bustoville” Jouhkimainen dusted his stack off in fourth, which netted him the tournament’s last five-figure prize, namely $78,959.

Jon “apestyles” Van Fleet busted in third-place for $101,421, before Dattani and CrazyLissy struck the aforementioned deal to conclude the event.

Other notable PokerStars results from February 21 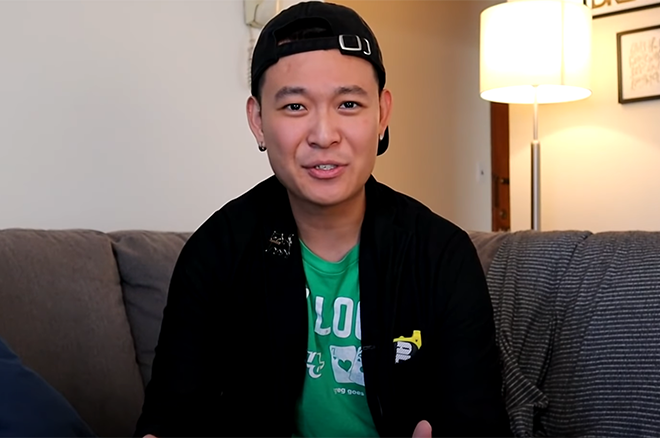 GGPoker Signs Greg Goes All In as a Content Creator 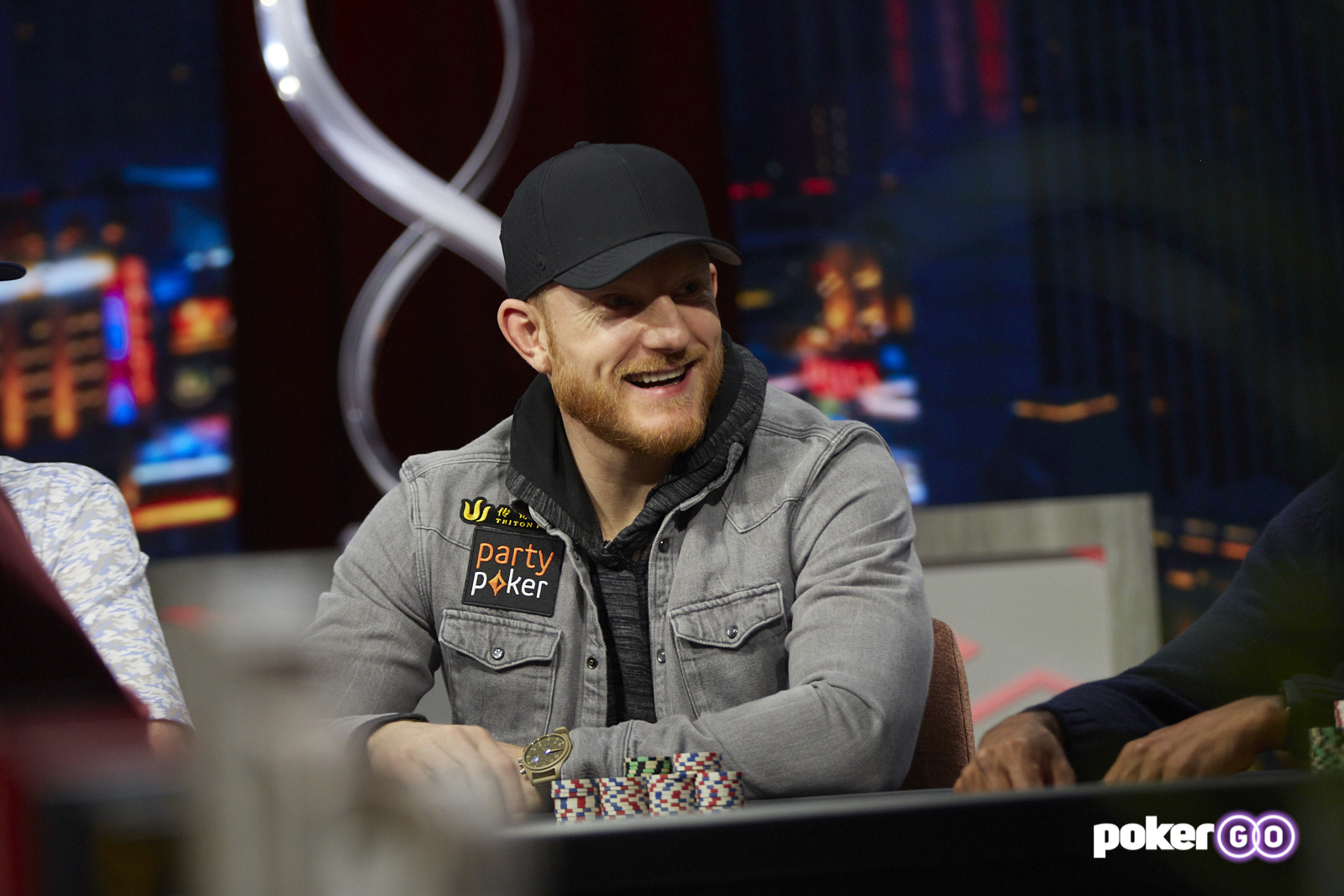