Andrii Derzhypilskyi is the newest World Series of Poker gold bracelet winner to be crowned during the 2021 WSOP Online. The Ukrainian player outlasted a field of 2,053 total entries to take down the $840 buy-in no-limit hold’em six-max bounty event, earning the hardware and $154,322 in prize money. Derzhypilskyi secured $87,372 in total bounties won, with another $66,950 paid out from the prize pool.

The final day began with 21 players remaining and Luciano Hollanda in the lead. Derzhypilskyi was among the top five stacks when cards got back in the air. He was then able to overtake the lead by the time the unofficial final table of seven was set. Silvio Costa quickly usurped him at the top by scoring the first three knockouts at the final table to trim the field down to four.

Karolis Sereika (7th – $20,450) was the first to fall, with their K-Q failing to win the preflop race against the pocket jacks of Costa. Just a handful of minutes later Kelvin Kerber ran pocket nines into the pocket tens of Costa and was eliminated in sixth place ($22,148). Costa completed his knockout hat trick when his trip kings with a jack kicker bested the trip kings and a nine kicker of Ivan Ciursin (5th – $30,09). As a result, Costa took a healthy lead into four-handed play.

clashed with the pocket jacks of Brazil’s Luciano Hollanda. The pocket pair held up and Campana was sent to the rail in fourth place ($52,218).

Derzhypilskyi won a sizable pot with a rivered straight against the pair and (missed) flush draw of Costa to take the lead. Costa was ultimately eliminated in third place ($82,222) when his K

of Derzhypilskyi, who made a set on the turn.

Derzhypilskyi took roughly a 3:2 chip lead into heads-up play with Hollanda. Derzhypilskyi pulled away multiple times, only to have Hollanda battle his way back from the brink. Hollanda briefly overtook the lead, but Derzhypilskyi was able to regain the advantage by the time the final hand arose. Hollanda opened from the button with 5

and Derzhypilskyi three-bet all-in holding A

. Hollanda called and the board came down A

, giving Derzhypilskyi two pair for the win. Hollanda earned $88,466 as the runner-up finisher. 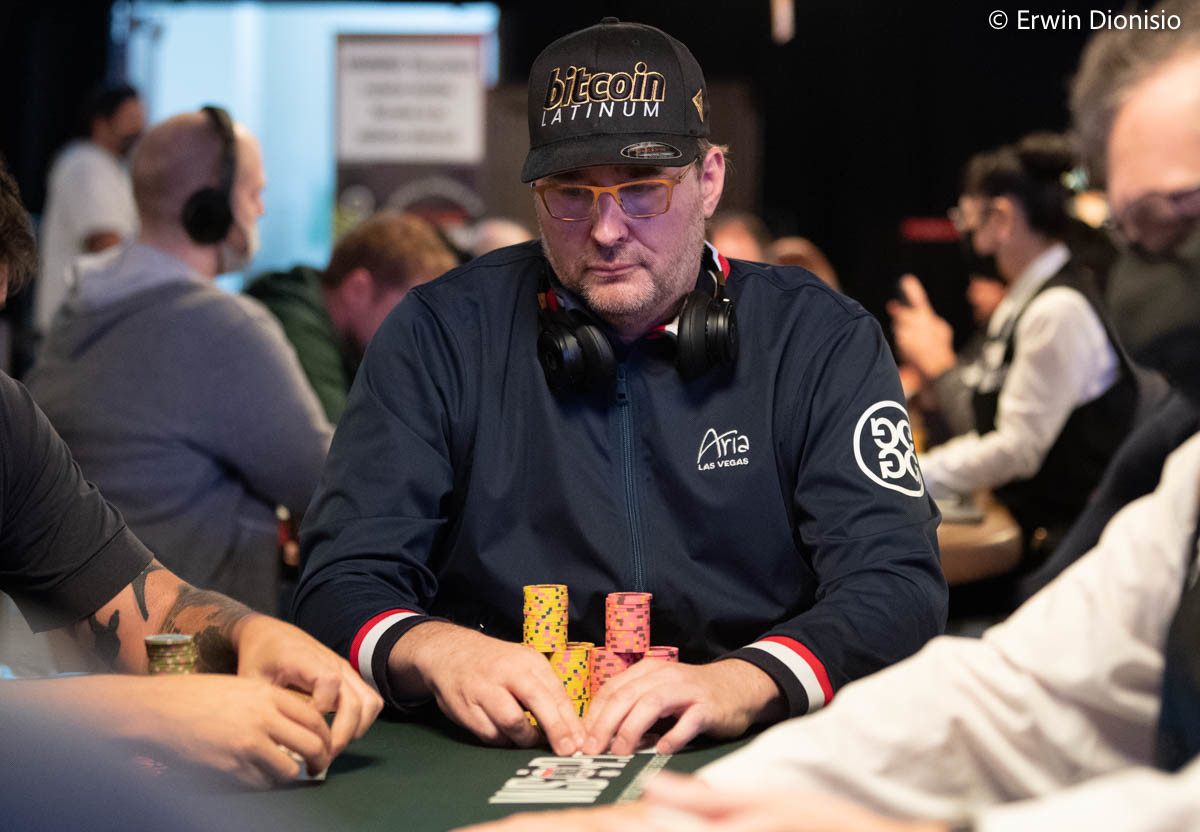 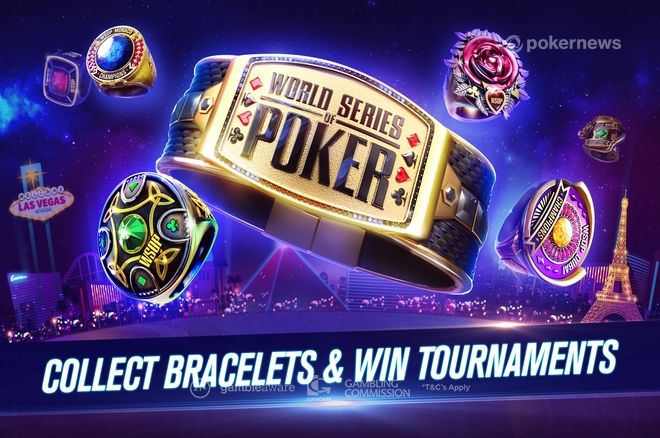 WSOP Free Chips: Find Out All the Ways to get Free WSOP Chips 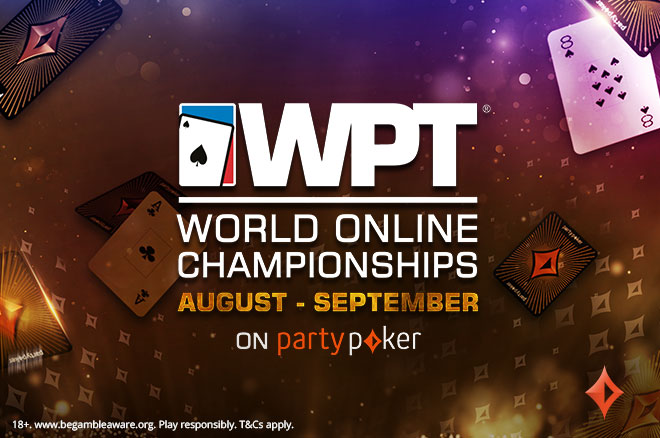 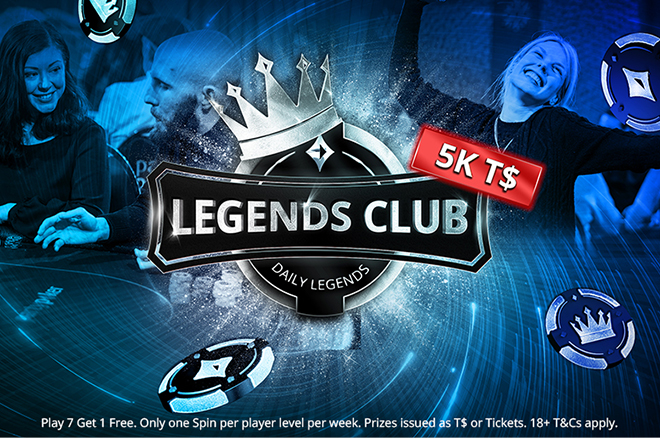