Andres “chokitin” Korn added a WSOP gold ring to go along with his WSOP gold bracelet while Aleksey “somebody444” Churbanov, David “Alw4ysinduc3” Vinayagamoorthy, and “PDC Mayor” also were awarded WSOP hardware over the weekend.

Churbanov was heads-up against Jonas “LobyPewis” Mackoff, who was vying for his third career win. If Mackoff pulled off the win, he would have become the first two-time gold ring winner of this festival as last Saturday he shipped Event #5: $315 BOUNTY GIANT No Limit Hold’em for $71,140 and his second ring.

While Mackoff was unable to capture his second title this festival he did walk away for a second straight week with a monster prize as his runner-up performance in Event #9 was worth $47,901 including $14,899 in bounties.

The event itself was another success story for GGPoker with 1,605 entries generating a $802,500 prize pool to obliterate the $500,000 guarantee slapped on this event.

David “Alw4ysinduc3” Vinayagamoorthy entered his name in poker’s history books after navigating through a massive field of 8,404 entries to win the WSOP Super Circuit Online Series Event #10: HUNDRED STACK for $84,831 at GGPoker after defeating Markus Prinz (second – $63,610) in heads-up play.

The 8,404 entries witnessed the prize pool jump up to $773,168 to smash the tournament’s $500,000 guarantee. The tournament was a marathon lasting more than 11 hours and the final table had to be rolled back six blind levels to assure an average of 40 big blinds per GGPoker’s network rules for final tables with players just 12 blinds deep on the final table bubble.

Vinayagamoorthy held a nearly 3:1 chip advantage during heads-up play and eliminated Prinz on a cooler when his ace-seven got there against Prinz’ snowmen.

Four circuit rings are up for grabs this coming week with PLO-aficionados no doubt having Event #15: $400 PLOSSUS circled in their agendas. The PLOSSUS provides massive value thanks to its $1 million guarantee for a $400 buy-in. Plenty of Day 1 flights will be held throughout the week with a winner crowned on Day 2 on Sunday, May 23.

There’s plenty more to come in the upcoming weeks, including the biggest WSOP Circuit Main Event ever with a buy-in of $525 and a $5M guarantee. The Main Event is running May 23-30, with the final table live streamed on June 5.

5 Tips to Summer Drinking From a Sommelier that Designed Programs for Eleven Madison Park, Momofuku and More - Pursuitist 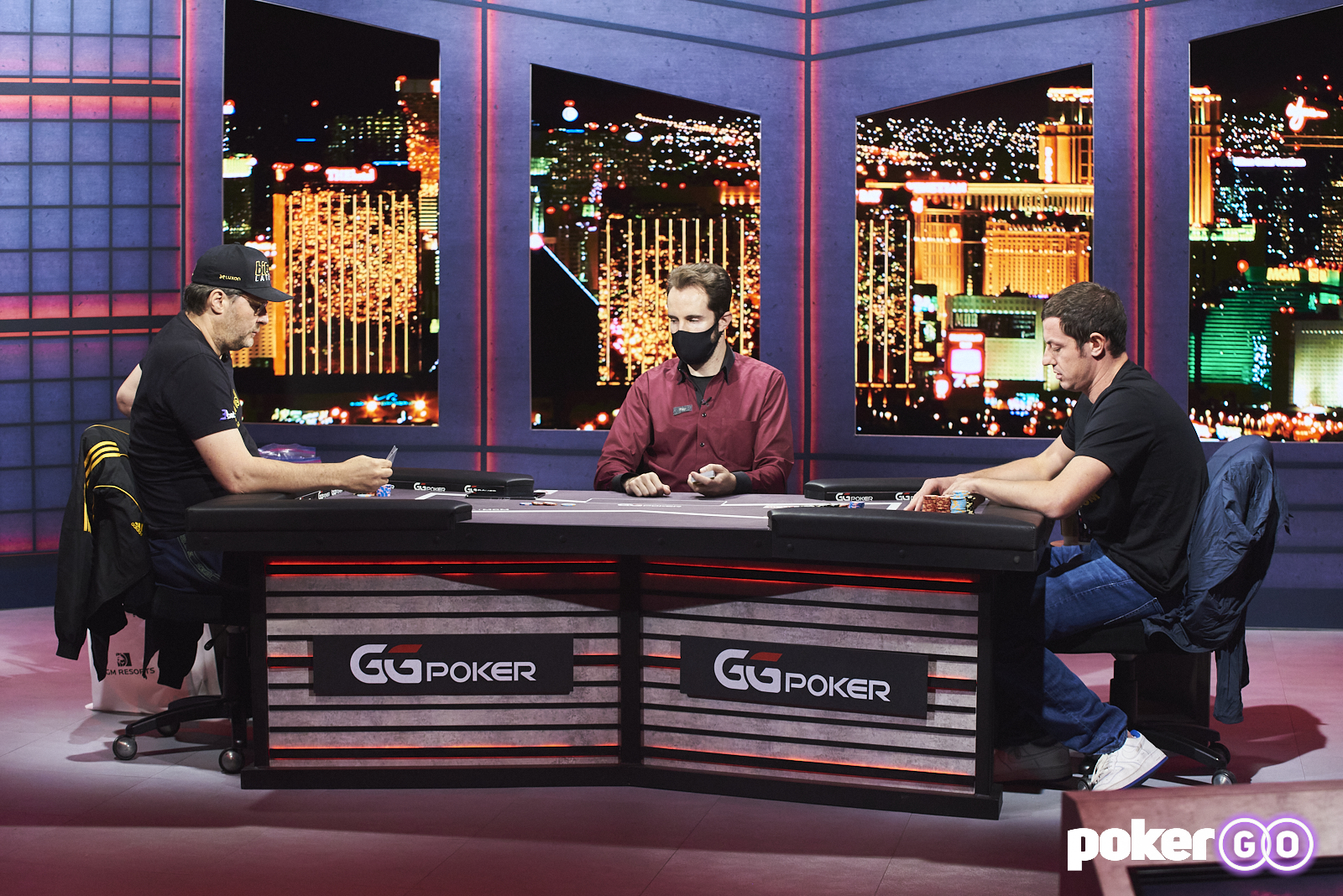 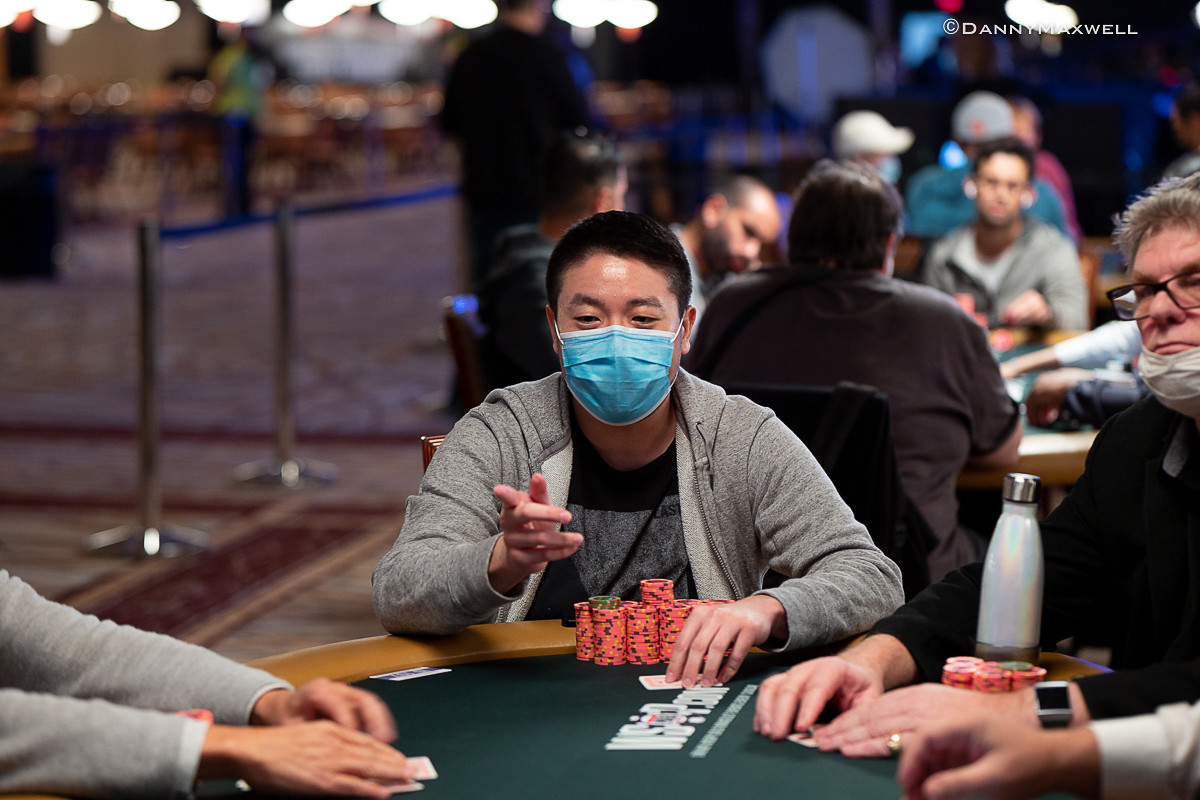