The first World Series of Poker bracelet awarded in a game other than no-limit hold’em was won in the early hours of July 17, 2021. Allen ‘Acnyc718’ Chang defeated a field of 498 entries in the WSOP Online $600 buy-in pot-limit Omaha eight-or-better six-max event, earning $61,394 and his second gold bracelet for the win.

Chang secured his first piece of WSOP hardware by winning event no. 5 of the 2020 WSOPO, a $1,000 buy-in no-limit hold’em freezeout. The Brooklyn, NY resident earned $161,286 for that victory. He now has nearly $490,000 in recorded tournament earnings to his name.

The final table began with ‘PiggyBear’ in the lead and Chang in the middle of the pack. Bracelet winner Andrew ‘WATCHGUY42’ Lichtenberger was the shortest stack, and ultimately was the first to hit the rail when he got all-in preflop with A

and was unable to improve against the A

of Chang. Kings and sevens were enough to see Chang scoop the pot and send Lichtenberger home in sixth place ($9,197).

Chris ‘pdx2nyc’ Leslie-Hynan (5th – $12,747) was also eliminated by Chang, who made a broadway straight to scoop another pot and narrow the field to four players. ‘PiggyBear’ saw their run at the title end when their A

clashed against the A

of Edwin ‘YungFlipWell’ Roman. Roman rivered a ten-high straight with the side cards to his pocket aces. ‘PiggyBear’ took home $17,964 as the fourth-place finisher.

Ryan ‘Santasbzack2’ Stoker fell to the bottom of the leaderboard during three-handed play. He got his last six big blinds in preflop with A

and was facing the A

of Chang. Stoker picked up the nut low draw and a wheel draw on the J

on the turn and 9

o nthe river saw Chang make queens up to scoop the pot, with no low possible. Stoker earned $25,843 for his third-place showing.

Chang took more than a 3:1 lead into heads-up play with Roman. In the final hand, Roman raised to three-times the big blind on the button withA

. Chang defended the big blind with 9

. Chang bet enough to put Roman all-in, and he called for his tournament life with his pair of jacks and plenty of other possibilities. The turn brought the Q

to give Chang a flush draw to go along with his pair of fives and a low draw. The K

completed the backdoor flush, securing the scoop and the title for Chang. Roman was awarded $37,837 as the runner-up finisher. 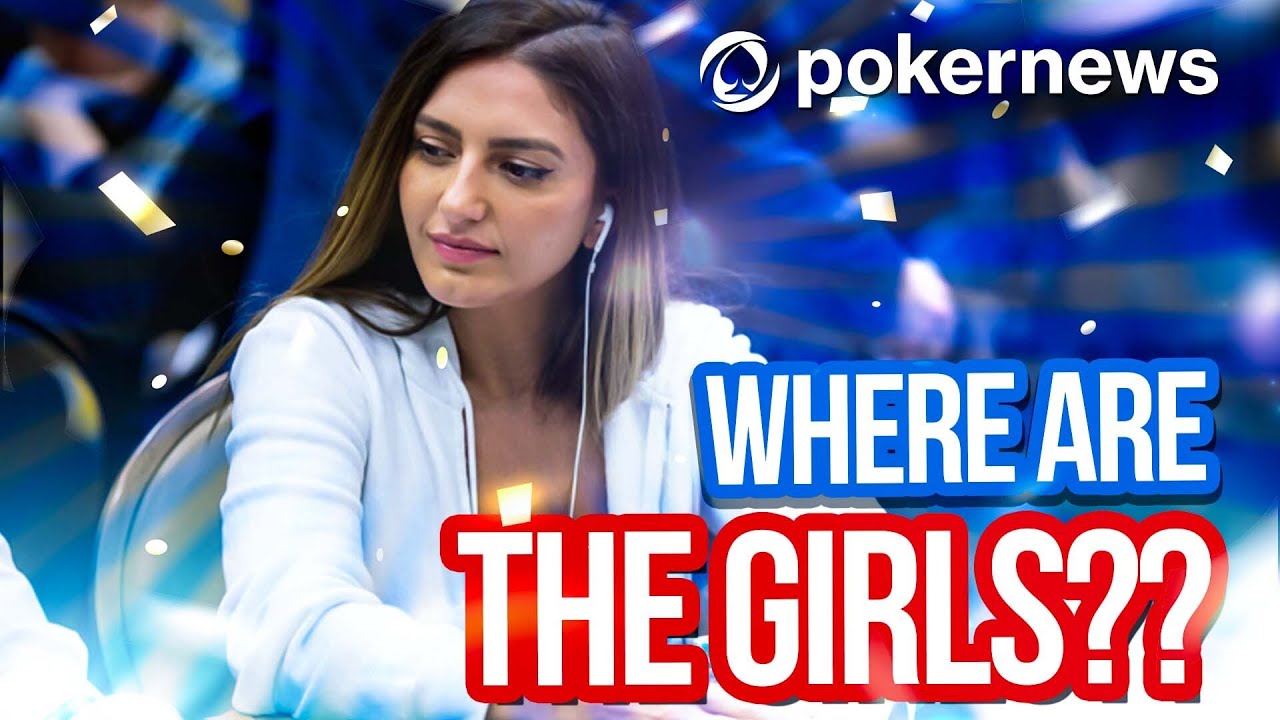 Is The Poker Industry Doing Enough For Women? We Find Out @ 2021 WSOP 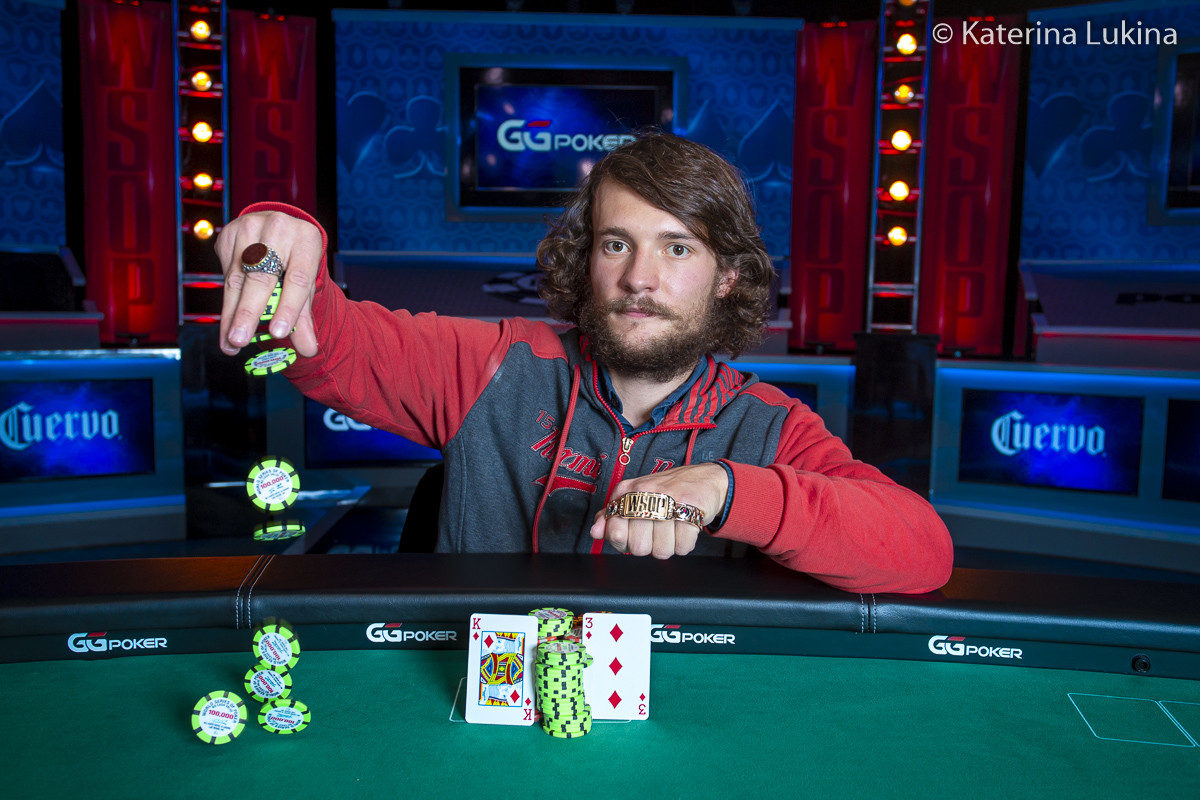 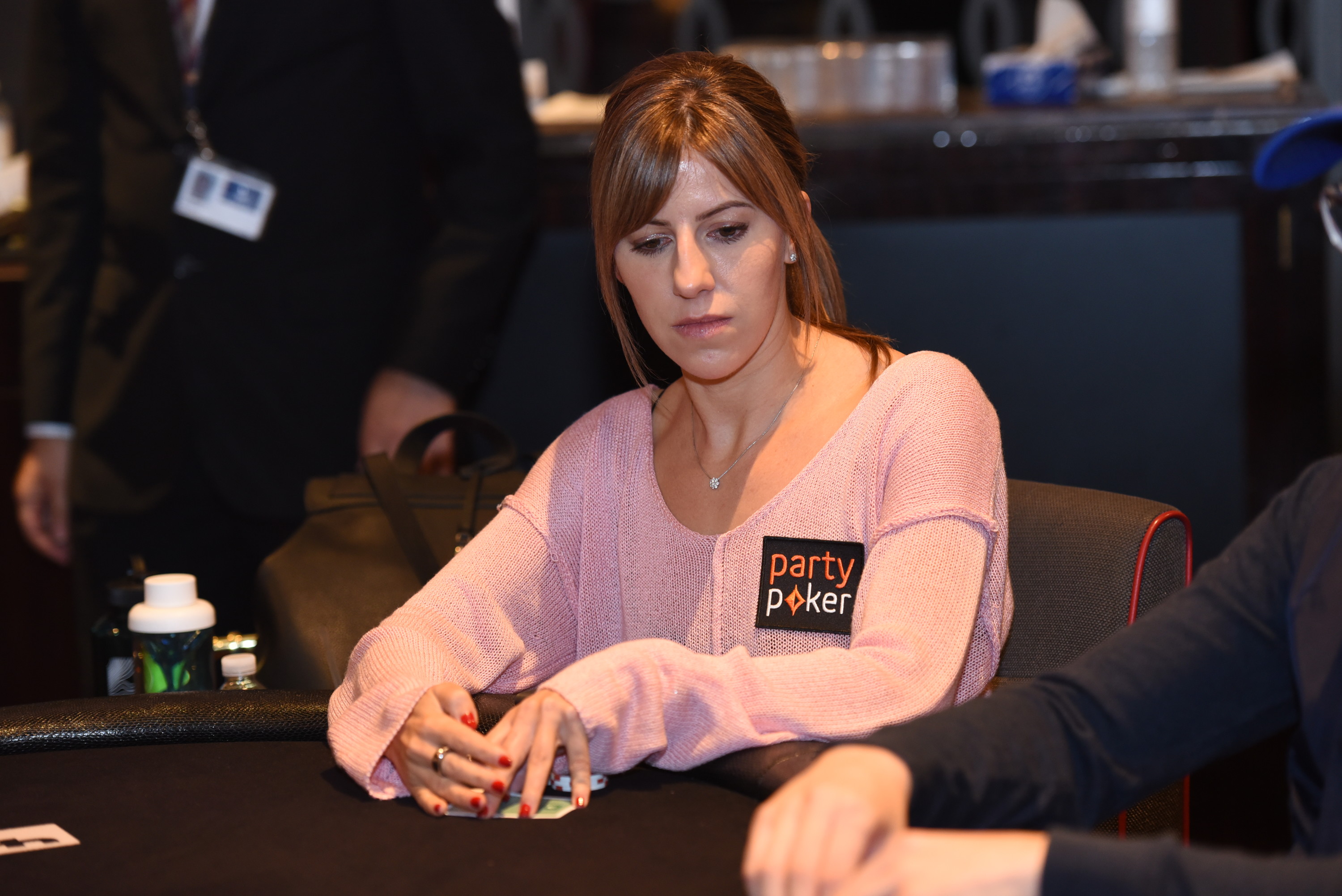