Ali Imsirovic is the hottest player on the live tournament circuit in 2021. The 26-year-old Bosnian-born poker pro from Vancouver, Washington leads the field in all three of the most important categories for tournament success so far in 2021: money earned ($2,553,960), final tables made (16 to date) and titles won (seven). Imsirovic’s most recent conquest saw him emerge victorious from a field of 61 entries in the latest 2021 PokerGO Cup $10,000 no-limit hold’em tournament. For the win, he secured the top prize of $183,000. The score increased his career tournament earnings to more than $12 million.

In addition to the title and the money, Imsirovic was also awarded 360 Card Player Player of the Year points as the champion of this event. Thanks to his incredible performance so far this year, Imsirovic already sat in first place in the 2021 POY race standings, which are sponsored by Global Poker. With this score he took a 450 point lead over second-ranked Chad Eveslage, who surged up the standings just a day before Imsirovic’s latest win by taking down the World Poker Tour Venetian main event for his third title of the year.

Imsirovic’s 2021 success has almost exclusively come in high-stakes events. As a result, he is also the clear leader atop the PokerGO Tour leaderboard. He earned 183 points towards that rankings race, giving him a 527 point lead over second-ranked Sean Perry in those standings. He also surpassed PokerGO Cup event no. 1 winner Alex Foxen to take the lead in the player of the series race by a handful of rankings points.

The second and final day of this event began with Imsirovic in the lead and World Poker Tour main event winner Matas Cimbolas hot on his heels. Two of the shorter stacks at the table started off with double-ups before Cimbloas got involved in a preflop showdown that resulted in disaster for the Lithuanian poker pro. Cimbolas shoved for just shy of 23 big blinds with A

from the small blind, only to have Imsirovic wake up with A

. Cimbolas flopped a five to turn the tables, but the K

on the river sent him to the rail in sixth place ($36,600). The 120 POY points he earned for his fifth final-table finish of the year were enough to see him climb into sixth place in the rankings, with one title and $1,101,205 in qualified earnings.

Frank Funaro was the next to fall when his A

failed to beat out the K

of Imsirovic, who had put him all-in preflop. Imsirovic spiked a king on the turn to take the lead, and a board pairing three on the river sent Funaro packing in fifth place ($48,800). Imsirovic chipped up to over 5.5 million after the hand, while the other three players at the table had just over 2.1 million combined between them.

Mo Rahim’s run in this event came to an end after he lost the majority of his chips in a three-way all-in. Rahim had held A

of Imsirovic. Koon’s hand was the best for the main pot, while Rahim won a small side pot with a worse ace high to stay alive in the tournament with one big blind. He was eliminated shortly after, earning $61,000 for his fourth-place showing in this event.

Koon had begun the final day with less than four big blinds, but managed to rebuild to over 33 big blinds by the start of three-handed play. He lost a few pots to fall to the bottom of the leaderboard again, but managed to survive to heads-up play thanks in part to a preflop cooler. WPT main event winner Dylan Linde picked up pocket queens on the button and min-raised to 200,000. Imsirovic looked down at pocket kings and three-bet to 600,000. Linde shoved for 2,650,000 and Imsirovic snap-called. The superior pocket pair held up and Linde was eliminated in third place ($85,400).

Imsirovic took just over a 3:1 chip lead into heads-up play with Koon. The final battle didn’t last long. Koon limped in from the button with A

and Imsirovic shoved all-in with K

. Koon called off four around 18 big blinds and was at risk but ahead. Imsirovic leaped out in front on a 10

on the turn left Koon needing an ace or a nine on the river. The 6

on the end was of no help and Koon was knocked out in second place, earning $122,000. Koon remains in ninth place on poker’s all-time money list after this latest deep run in a high roller event, with more than $32.6 million in cashes to his name.

Here is a look at the payouts and rankings points awarded on the final day of this event: 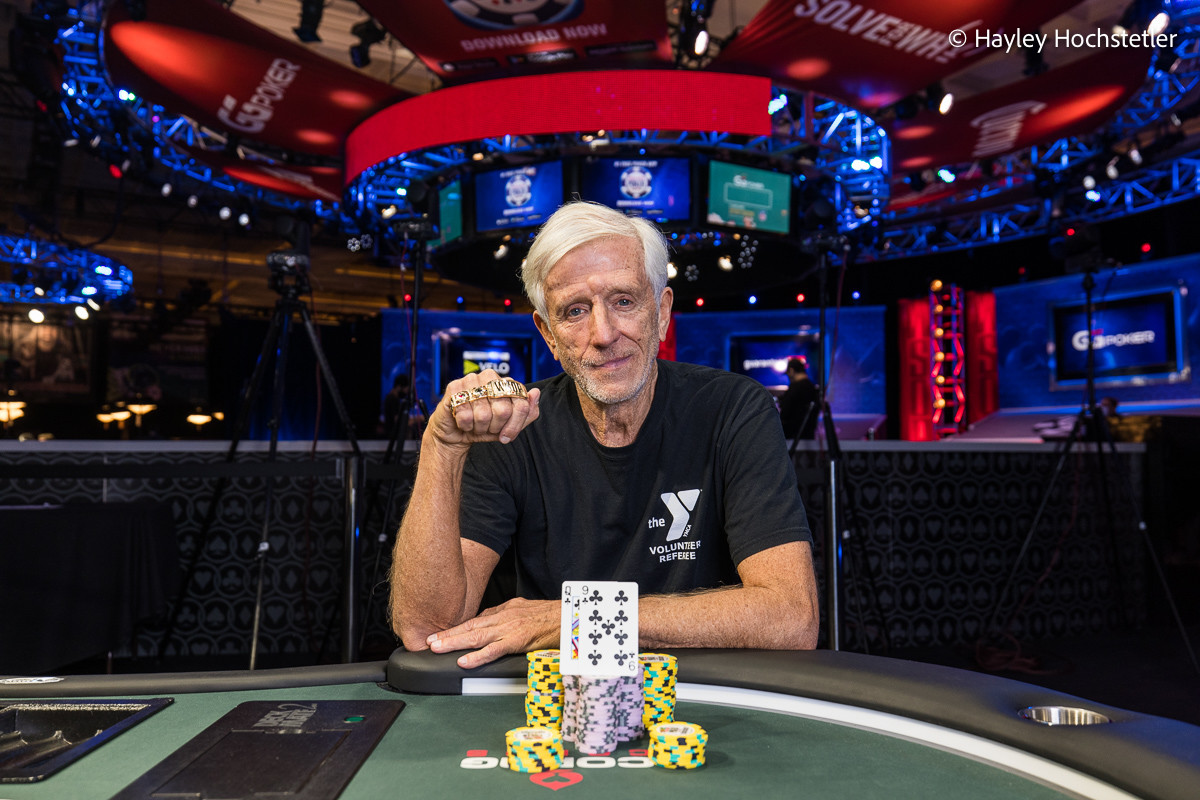 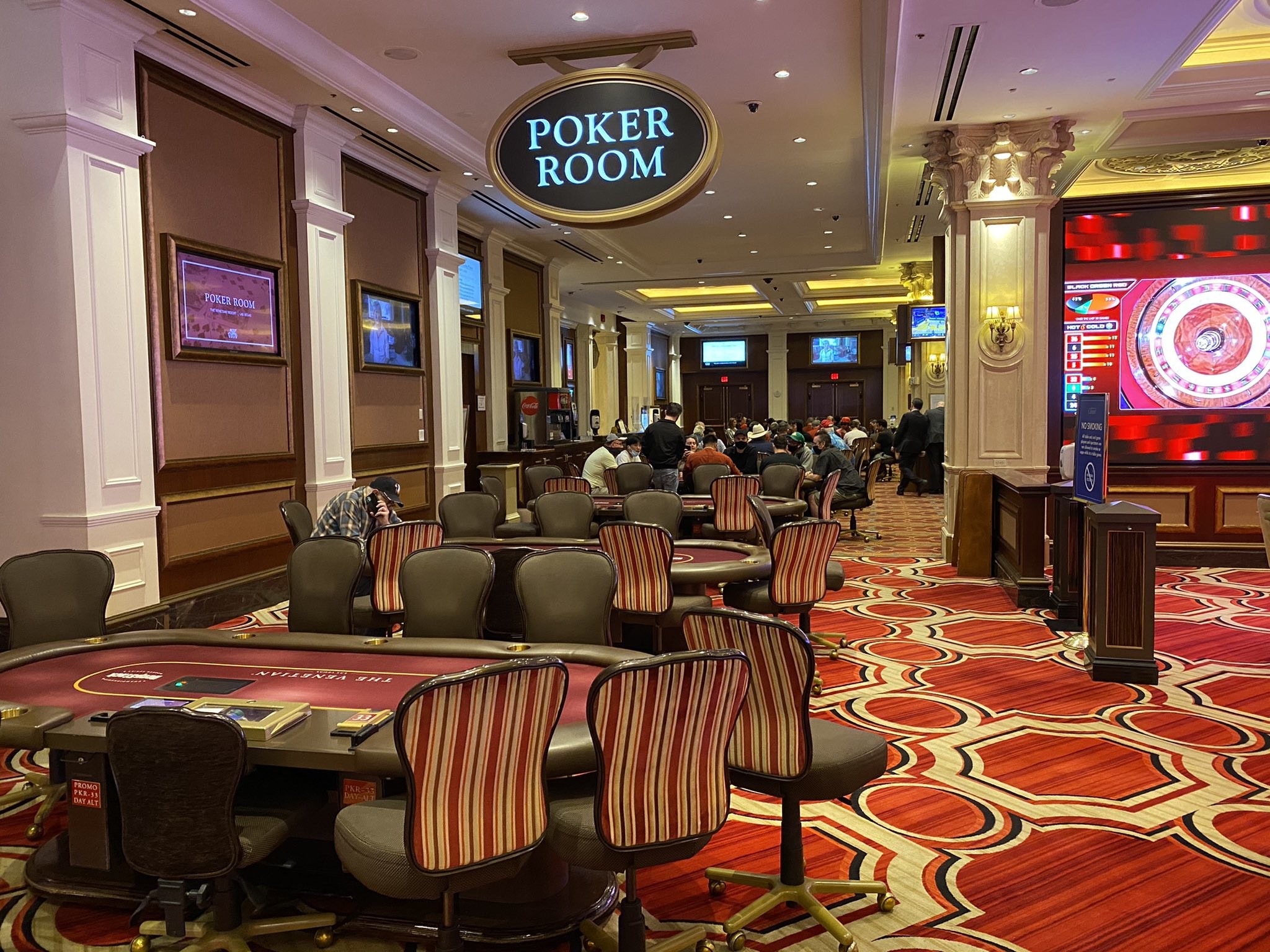 It’s Time to Talk About Jimin’s Teeth — Did He Get Braces or Not? Let’s Investigate
36 mins ago