The ARIA Resort & Casino played host to several high stakes poker tournaments over the last few days, including the $25,000 buy-in PokerGO Tour Heads-Up Showdown invitational event that was won by Chino Rheem. Prior to that event, Ali Imsirovic had won a $10,000 buy-in high roller event for $149,600 and his fifth title of the year.

The 27-year-old poker pro was one of several high-stakes tournament stars accused of cheating in the past week. Imsirovic has not yet made a public statement in response to those claims. He has been playing and winning plenty since then, though. Just two days after the previously mentioned win at ARIA, Imsirovic outlasted a field of 32 entries in another $10,000 buy-in high roller to earn his sixth title of 2022, along with the $101,903 top prize and 240 Card Player Player of the Year points.

This was Imsirovic’s 18th final-table finish of the year, which brought his to-date POY earnings to more than $3.1 million. He was already the leader in the 2022 POY race, but now this win gave him an even larger advantage over second-ranked Jeremy Ausmus in the 2022 points race, which is sponsored by Global Poker.

Chris Brewer finished as the runner-up in that event, earning $91,011 and 200 points. Brewer and Imsirovic were far from done with this series. The pair both made podium finishes in the $15,000 buy-in event that took place the very next day. That tournament saw 23 entries made, with Brewer coming away with the title and the top prize of $126,519. This was the second title and 11th final-table showing of 2022 for Brewer. The 216 points he earned as the champion were enough to see him move into 8th place in the POY standings.

Imsirovic finished third for $84,995 and another 144 points, to bring his point total to 4,383 and his earnings for the year to more than $3.2 million. He also secured a total of 187 PokerGO Tour points for his two results in these events, bringing his total in that points race to 2,176 to extend his lead. Brewer added 218 points to his tally, climbing to 23rd place as a result.

Here is a look at the payouts and rankings points awarded at both final tables:

Bears receiver Byron Pringle, 28, is arrested in Florida for 'doing donuts with his SON in the car' 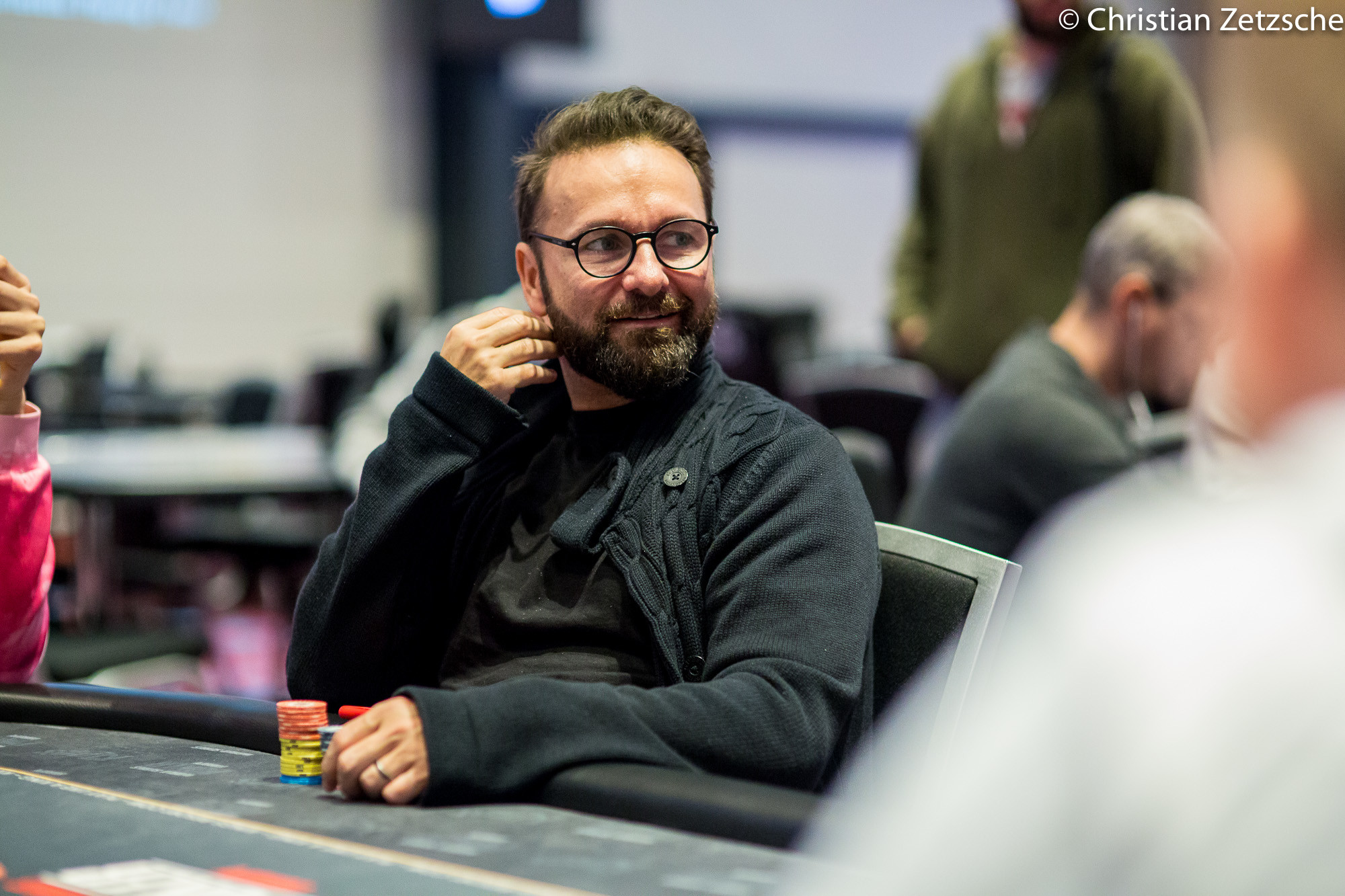