The highest buy-in event of the 2021 World Series of Poker Online is officially in the books. The $25,000 no-limit hold’em super high roller championship drew a massive field of 255 entries, blowing away the $5 million guarantee to create a final prize pool of $6,247,500. After two days of high-stakes action, Greece’s Alexandros Theologis emerged victorious from the tough field, earning $1,212,033 and his first WSOP gold bracelet for the win.

This was Theologis’ first seven-figure tournament payday, and by far the largest of his career. His previous top score came when he earned $329,122 as the runner-up in the $8,000 HKD buy-in ‘Asia Championship’ event held during last year’s WSOPO.

The final table began with two-time WSOP bracelet winner Kahle Burns in the chip lead, with Wenjie Huang in second chip position and Theologis on the next-largest stack. The first knockout of the day went to Burns, with his pocket eights outracing the A-K of Timothy Nuter (9th – $151,504).

Three-time WSOP bracelet winner Adrian Mateos was the next to fall. The 2017 Card Player Player of the Year award winner got all-in with A

facing the pocket queens of Theologis. Mateos made a pair of tens, but it wasn’t enough to overcome Theologis’ overpair and he was eliminated in eighth place, earning $196,476 for his latest deep run. Mateos won’t have to wait long for his next shot at his fourth bracelet, as he made the final four in the $10,000 buy-in heads-up championship, which will reconvene on Sept. 4 to determine a winner.

Rui Ferreira’s run in this event came to an end when his A-J clashed with the A-K of Huang (7th – $254,798). Huang took the lead as a result of the hand. Eduardo Silva followed Ferreira to the virtual rail when his pocket tens couldn’t outrun the K-Q of Burns, who rivered a pair of queens to close the gap on a Huang. Silva earned $330,433 as the sixth-place finisher.

Two-time bracelet winner Mark Radoja was the shortest stack during five-handed play. He ultimately got the last of his stack in preflop with A

, only to run into the A

of Anatoly Filatov. The Russian high-stakes tournament regular flopped the nut flush to leave Radoja drawing dead. The Canadian poker was awarded $428,518 for his fifth-place showing.

Filatov lost a key pot with his flopped top pair losing to the rivered flush of Huang to find himself as the clear short stack. Not long after that he got all-in with J

of Theologis. Filatov flopped a pair of jacks to take the lead, but Theilogis rivered a higher pair to send Filatov home with $555,720. The score increased his career earnings to more than $6.2 million.

With that Theologis took more than a 3:1 chip lead on the next largest stack heading into three-handed action. He further added to that lead when his pocket eights held against the pocket fives of Huang to set up a heads-up showdown with Burns. Huang finished third for $720,679.

Burns found one double-up but was still at a 5:1 chip disadvantage even after winning that hand. He was all-in and at risk shortly after that, with his A

of Theologis. The board ran out K

, with Theologis riveting a pair of sixes to lock up the pot and the title.

Burns earned $934,604 after falling just short of securing his third bracelet. The Australian increased his lifetime earnings to over $11.9 million with this huge score, the third largest of his career.

Here is a look at the payouts awarded at the final table in this event: 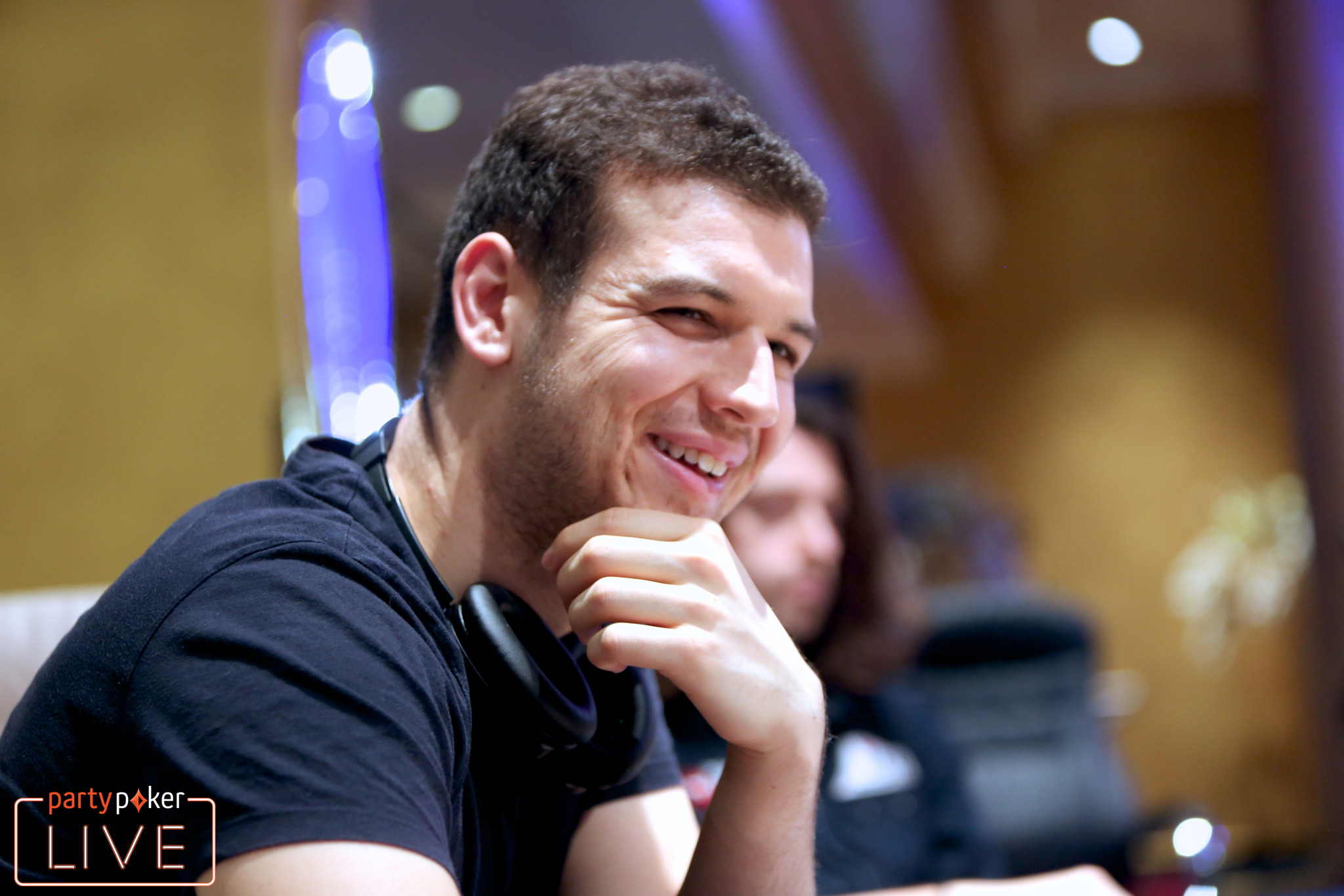 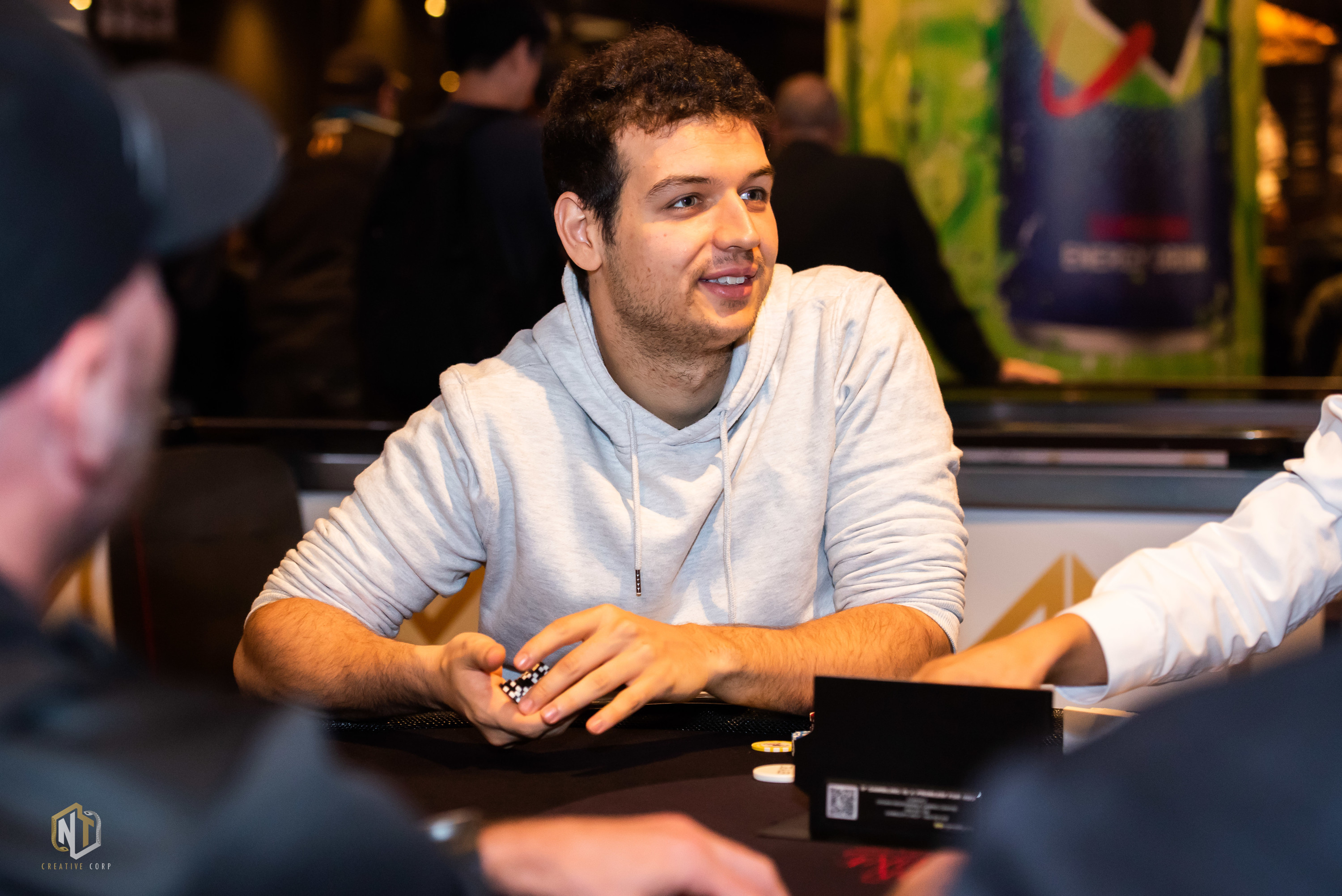