The final table of the GGPoker Super MILLION$ always has stellar names seated at it, but this week’s edition, the 41st of its kind, is something else. Three former champions are still in the hunt for the $408,406 top prize, including chipleader Michael Addamo.

Addamo sits down at this final table as the tournament’s chip leader and the odds-on favorite to win what would be an unprecedented fourth Super MILLION$ title. Addamo first won this event on June 30, 2020, before bagging his second title on July 21, 2020. He has not taking this event down since August 16, 2020, so you could say Addamo is overdue for another Super MILLION$ victory!

Ten of Addamo’s 41 Super MILLION$ entries have finished in the money. Six of those have seen Addamo at the final table (including this one), and three times Addamo has finished with all the chips in play. Should Addamo finish in seventh-place or better, he regains the lead in the Super MILLION$ all-time money list.

While we would not bet against an Addamo victory, taking down this tournament will not be an easy task because some phenomenal players have reached the final nine.

Uruguay’s “DrMikee” turned a $250 satellite into what is their first Super MILLION$ appearance. That first bullet has turned into their first cash and first final table. If this DrMikee is the DrMikee that frequents other online poker sites, he could be the dark horse of this final table.

Vieira Has Never Finished Higher than Fifth in this Event

Fourth place when the final table action commences this evening belongs to the familiar name of Joao Vieira. The Luxembourg-based Portuguese grinder has played in all but two of the Super MILLION$ to-date, and this is the fourth time Vieira has navigated his way to the final table. Vieira has never finished higher than fifth in one of these events, is tonight the night he goes even deeper?

Aliaksei Boika is a super-talented tournament player who will be railed on by a legion of fans on GGPoker’s stream. Boika won a $1,000 satellite into this event, and sold 29.6% of his action at a 1.09 mark-up to 18 GGPoker players. Boika has locked up $51,050 already, but has his sights set on a six-figure prize, that it for certain.

Two-time WSOP bracelet winner Yuri Dzivielevski has reached his fourth Super MILLION$ final table. The Brazilian has improved his finishing position each time he has sat down at one of these star-studded finales. Dzivielevski finished eighth, then fifth, and finally fourth at his last three Super MILLION$ final tables. Will that trend continue today?

Chris Puetz may not be a name you are too familiar with but you could be after tonight’s final table. Austria’s Puetz has recorded both his first Super MILLION$ cash and final table in what is his third shot at glory in online poker’s toughest weekly high roller event. Puetz has won more than $1.4 million at GGPoker, including a $298,296 score when he finished second in the $2,500 Double Stack event during the WSOP Online last summer.

Brag to Your Friends with the Badge of Honor at GGPoker

Former Champions Bring Up The Rear

Two former Super MILLIONS champions occupy the bottom two spots on the chip counts. Isaac Haxton won this event back on July 7, 2020. Surprisingly, this is only the second time Haxton has taken a seat at a Super MILLION$ final table. Haxton sits down with a shade over 18 big blinds, so is still going to cause his opponents some headaches.

Connor Drinan is the shortest stack at this final table with around 15.5 big blinds. Drinan won the WSOP edition of this tournament in September 2020 and reeled in a monster-sized $1,435,048 as a result. Drinan reached the final table against in late January 2021 but could only muster a ninth-place finish, which incidently paid the exact same as this week’s ninth-place, $51,050.

Get your FREE Moon Reading! 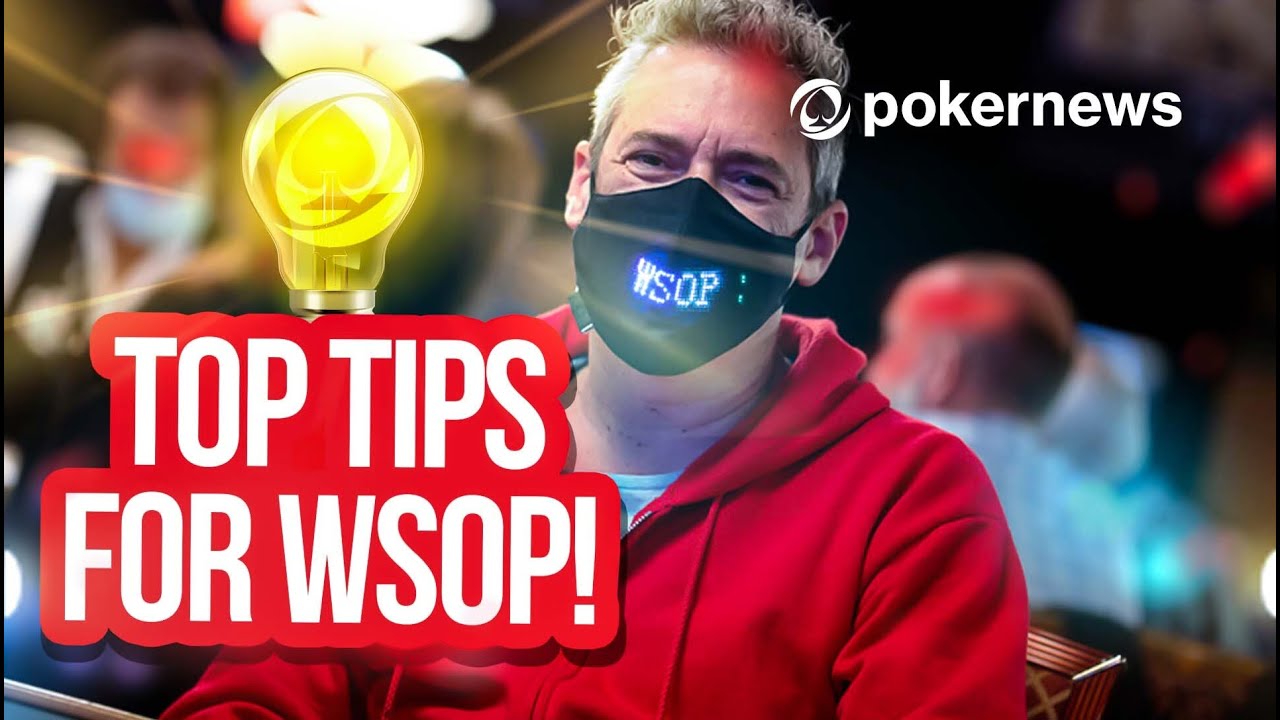 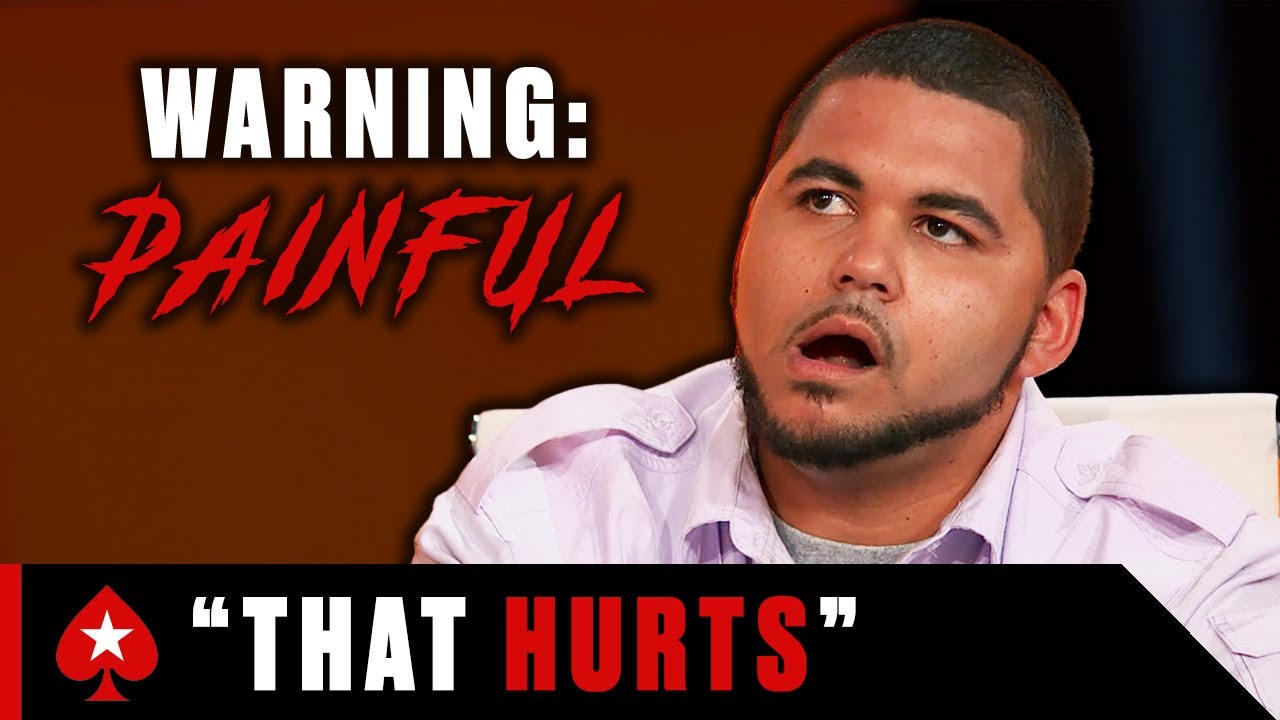