Poker in Portugal is on the rise despite its “Rocky Start.” In February of 2016, the Macau Daily Times reported the closure of more than 80 online websites offering games of chances “Poker.” The cause behind the commotion was a new regulation under implementation that indicated “only sites holding a legal operation’s license can offer online gaming services!” It resulted in emigration by poker players to the nearest countries offering poker. Despite the precarious situation that providers and players face, poker remains a popular game in the country with the formation of the “Portuguese Poker Tour” and the regular stops by the “European Poker Tour” in Villamoura.

Rise of Online Poker in Portugal

The population in Portugal tallies to about 10 million. However, the country only has around 9 or 10 land-based casinos to serve the population. Out of the 10, only five offer poker rooms for players. The figures do not represent the actual market that Portugal can exploit through additional poker rooms. However, the Serviço de Regulação e Inspeção de Jogos remains adamant and continues to enforce strict measures against unlicensed gambling sites. As a result, the governing body legalized and introduced online poker and gambling in Portugal.

The regulators termed the new online gambling rules as a “regulatory scheme”. Therefore, the country suggested reviewing other European nations and their takes on online poker and gambling. The results to be included in the regulations were “Player Compliance,” giving players a chance to choose while limiting access to regulated sites only. “Participation for both game provider and the government,” for player segregation and tax returns purposes and more! “Reducing competition” for easier access by the quality and reputable online poker companies to the Portuguese market.

The major areas of concern that the country has tackled and emerged victorious include “Player Pool Access” and “Taxation.” In 2017, Portugal entered the “Poker Liquidity Sharing Pact,” with three other European countries. The deal would allow players from France, Italy or Spain to compete or play against players from Portugal on a similar gaming platform such as onlinecasinosportugal. For instance, Portuguese can play against French on PokerStars. So far, there have minimal challenges and the deal is working out fine and effectively!

Taxation, however, does pose a challenge not only for the players but also for the companies. Many describe Portugal taxation scheme as “Heavy.” João Nunes, one of the heads leading some of the popular and large poker sites in the country, describes the taxation and legalization process in the country as “Bureaucratic” and “Time Consuming.” He indicates that waiting for approval and licensing places players in a complicated situation, as some depend on stated winnings as part of their daily income! The government isn’t about to lower the rates from 30% for large institutions and 15% for smaller establishments! We are yet to see an improvement on that front and hope that it is not that far incoming!

Popularity Will Push For Better Legislation

Poker remains popular in Portugal, with major tournaments and poker events making their home in the country. Plus, popular names bagging some of the world poker titles come from Portugal. For instance, Francisco Da Costa Santos collected a bracelet during the WSOP event in Europe. Diogo Veiga, another notable poker star, brought home to Portugal a gold bracelet from the most extreme and competitive events of all “World Poker Series” in 2018. Pedro Oliveira is another player who made a name for himself in 2011 by taking position 11 during the WSOP main event. He bagged over $675,000 at the end of the event!

Poker popularity in Portugal even gave rise to a convert. Joao Vieira was a Basketball player who changed professions to become a professional poker player. He has amassed winnings worth over $3.8 million in all his live competitions. His participation in the 2019 WSOP event saw him bring home $758,011. His tournament in 2021 became the largest event after he overtook Niklas Astedt, a Swedish professional poker player and appearing first on PocketFive’s poker list.

Currently, casinos in the country are milking all of the popularity of the game. Some offer several tournaments in a single month, each lasting for a day or two, indicating the large reward size for winning champions. For instance, Casino Figueira has instituted one of the most popular tournament series, the “Figueira Poker Fest.” The festival spots higher buy-ins than other regular tournaments. For instance, in one event, the buy-in amount rose to $400 while the winner ended up with a prize pool of $12,298.

Future of Poker in Portugal

The Portuguese gambling authority issued a second online poker operating license to 888 back in 2019. The issuance has taken almost four years after the Stars Group received their operating license back in 2016. The step by the government is a clear indication of acceptance of the game of skill and chance. Manuela Bandeira recently confirmed that the country was expecting more applications and would license more operators. The aim is to share liquidity with other countries, expand our poker industry and provide better offers through shared poker in the future!

BRB, Losing It Over Timothée Chalamet’s Wig in the Teaser For Netflix’s Don’t Look Up 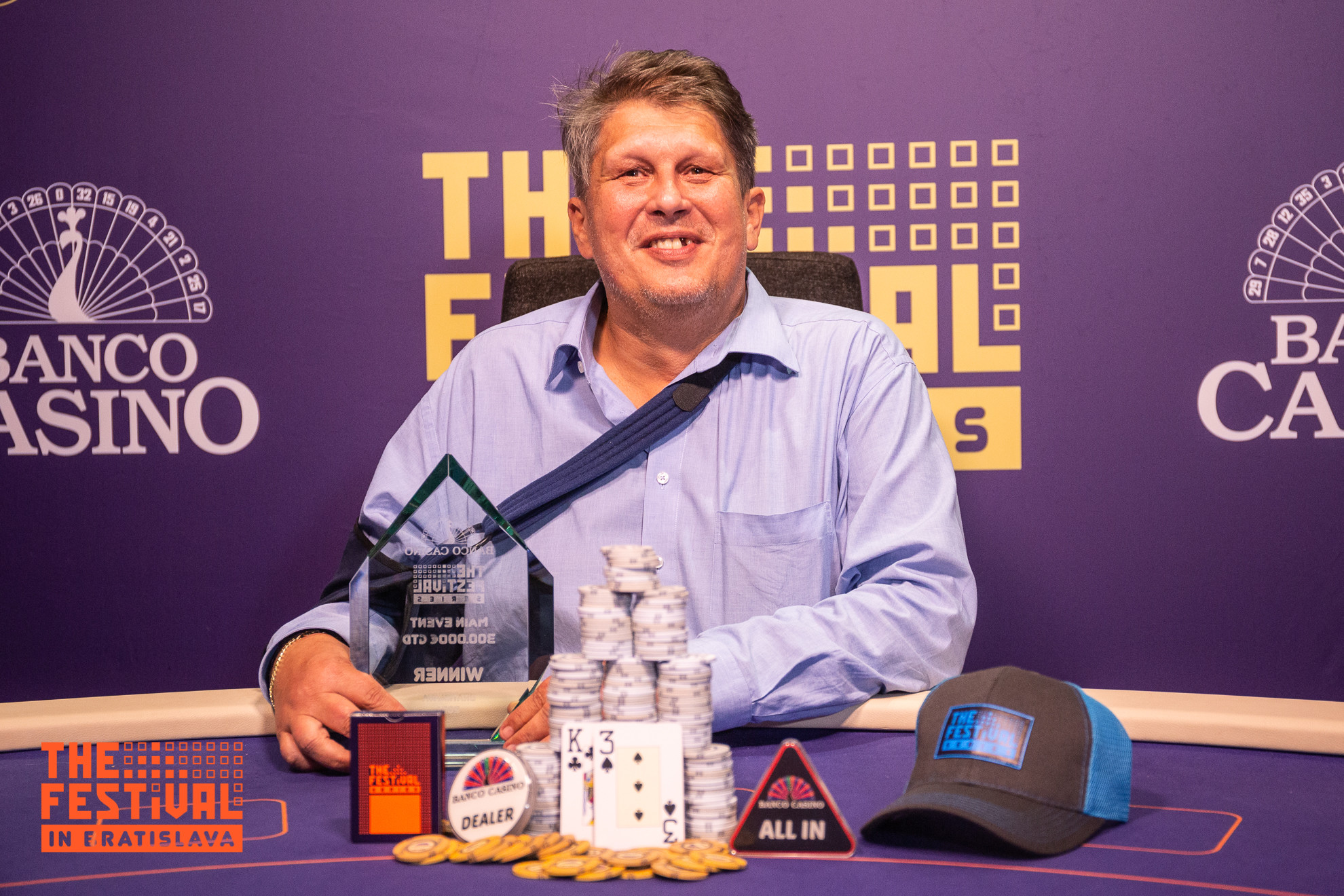 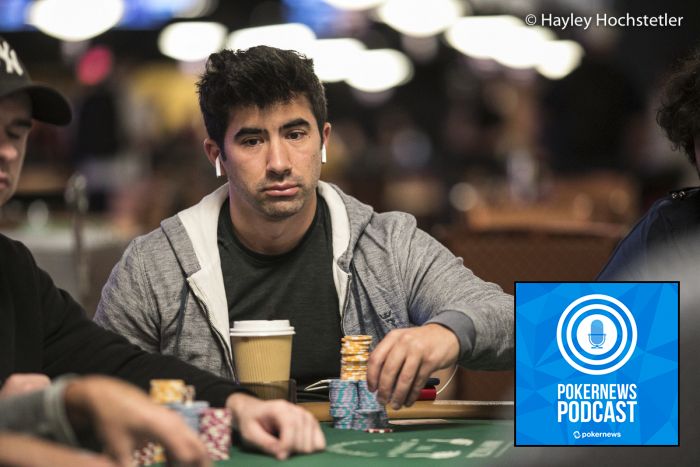 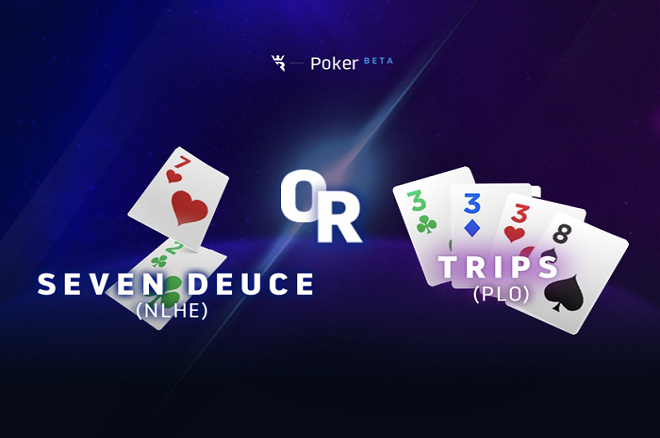