Jaack enjoyed the experience of a lifetime at the World Series of Poker courtesy of 888poker, and was part of the press conference when professional boxer Chris Eubank Jr. joined as Cultural Ambassador.

“I’ve always dreamt of being a professional poker player. And I’m still dreaming, because I’m still not,” he joked with his audience.

“As an 888poker cultural ambassador I will be representing 888poker in a number of tournaments across the world.”

Proud to confirm Jaackmaate as a cultural ambassador for 888poker!

These start with an exclusive $5,000 freeroll tonight to celebrate him joining the site. All players have to do is download the 888poker app and you’ll be able to find the tournament in the lobby.

What’s more, there is a $1,000 bounty on Jaack’s head for the player who knocks him out of the tournament!

In order to play in Jaackmaate’s monthly tournaments, or the $5,000 freeroll, you must have an 888poker account. Download 888poker via PokerNews, create your free account, and 888poker will give you a free $88 worth of cash game and tournament tickets – this is a free £20 for residents of the United Kingdom – just for reaching this stage.

Your first deposit is matched 100% up to $400 in the form of a releasable bonus. You have 90 days to release as much bonus as you can. Contact 888poker support for more details. 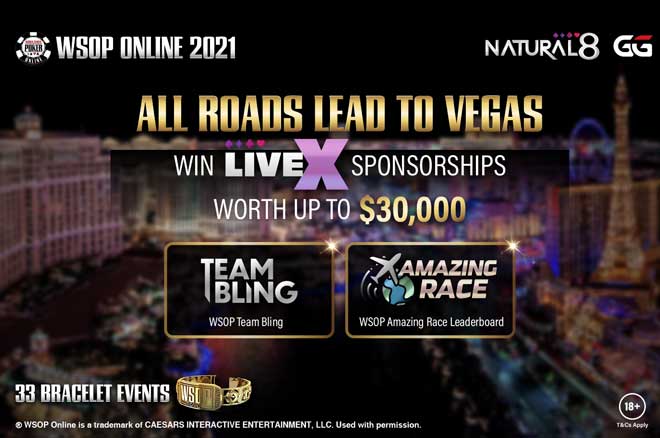 WSOP Live Event Packages Up For Grabs On Natural8! 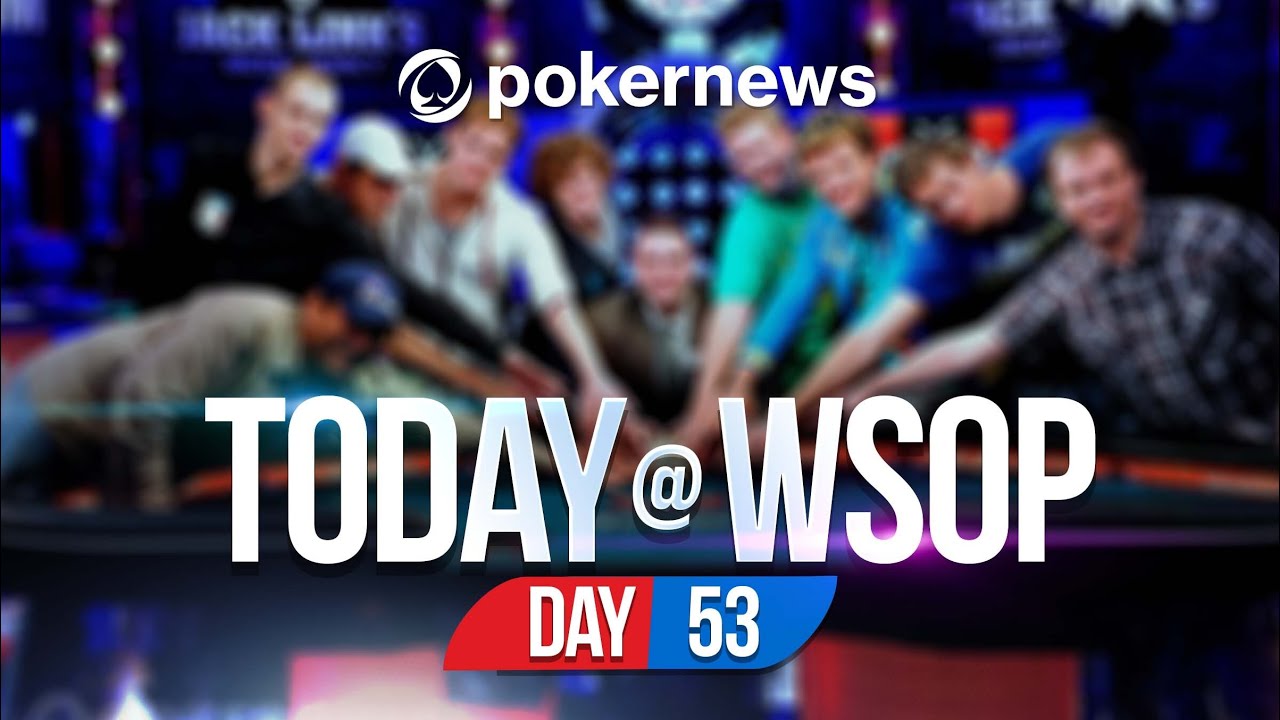