Among those in action were Sam Soverel, Jake Daniels, Chris Johnson, Alex Ding, Justin Young, and Jonathan Little, who was making his first appearance on PAD.

“Getting to play on Poker After Dark, a show I watched every time it came on TV as a young poker play, was an amazing experience,” he told PokerNews. “The environment was immaculate and the games were tough!”

Ding raised the button to $175 holding the

and Young three-bet to $600 after looking down at the

in the small blind. Ding called and then bet $450 after Young checked the

Young called and then checked when the

turn gave him a set. Ding checked behind and the

Young took his time before popping it to $6,800 and Ding quickly called only to see the $15,800 pot pushed to his opponent.

Johnson raised to $150 from the hijack holding the

and Ding three-bet to $550 from the button with the

. Both blinds folded, Johnson called, and the flop came down

Johnson checked and Ding bet $450 with his flush draw. Johnson called and spiked a set on the

turn, which also gave Ding an up-and-down straight draw. Johnson check-called another bet, this time $1,900, and the

in the cutoff and Ding three-bet to $1,000 holding the

on the button. Action folded back to Little and he called to see a flop of

Little check-called a bet of $800 and then checked the

completed the board on the river. Little checked for the third time and folded when Ding bet $4,000. Ship the $13,425 pot to Ding.

Johnson straddled to $100 with what turned out to be the

and Little raised to $300 under the gun with the

. Ding called next to act with the

, Johnson put in the additional $200, and it was three-way action to the

Johnson checked, Little bet $700 with the nut flush draw, and Ding folded. Johnson opted to call with his gutshot and backdoor club draw, and he hit the former on the

turn. Johnson checked and Little, who made top pair to go with his diamond draw, bet $2,000.

The duo agreed to run the river twice, but neither the

on the first nor

on the second helped Little.

in the small blind. Soverel, who had straddled under the gun to $200, looked down at the

Action folded back to Ding and he called to create a $32,950 pot. It was a flip and the competitors opted to run it twice. On the first, the

flop gave Ding a set and burned an ace for Soverel. The

turn gave Soverel a flush draw, and he hit it on the

river to secure half the pot.

On the second run, the

flop paired Soverel and left Ding in dire straits. Neither the

river helped Ding and he sent the majority of his chips over to Soverel.

Little, a frequent contributor to PokerNews.com, is slated to appear on PAD episodes over the next four weeks. His “Lesson Learned” week of a $5,000 SNG airs on March 8 and 15 and features Little,James Romero, Matt Affleck, Justin Saliba, Faraz Jaka, and Brad Owen.

“When I first started playing poker, I played sit-n-gos,” said Little. “They force you to know how to play well deep-stacked, shallow stacked, at a full table, at a short table, and heads-up. If you are not a well-rounded poker player, you will be at a severe disadvantage in them.”

He continued: “All you really have to do to succeed at poker is find a game you can beat, play it a lot, and keep a proper bankroll. Finding a game you can beat is easier said than done though. While you often cannot control your opponents’ skill levels, you can control yours. If you do everything in your power to understand and implement a fundamentally sound poker strategy better than your opponents, you will have an advantage over them, resulting in the money flowing your way.”

One way Little has not only developed sound poker strategies but also shares it regularly with poker players is via his renowned PokerCoaching.com.

“I made PokerCoaching.com to be the training site I wish I had as a new poker player, and also the site I want today to ensure I remain at the top of the game,” he said. “Unlike most training sites that only offer pre-recorded videos, PokerCoaching.com is incredibly interactive. It has quizzes, private live webinars, private streams where you can interact with our world-class coaches in real time, game theory optimal charts in an easy-to-use app, and in-depth courses that cover every aspect of the game. Try it for free at PokerCoaching.com/free.”

Right now, PokerCoaching is giving poker fans an opportunity to join Little on PAD by giving away a $5,000 buy-in to compete in a Season 13 episode.

To enter the free giveaway all you need to do is enter your email address. There are also additional ways to unlock extra entries such as referring friends and following PokerCoaching on Twitter. The competition closes on July 31, 2021.

“I am excited to be able to give away one $5,000 buy-in seat to play with me in a sit-n-go on Poker After Dark next season,” Little explained. “Head over to PokerCoaching.com/pokerafterdark to enter the free giveaway. Good luck!” 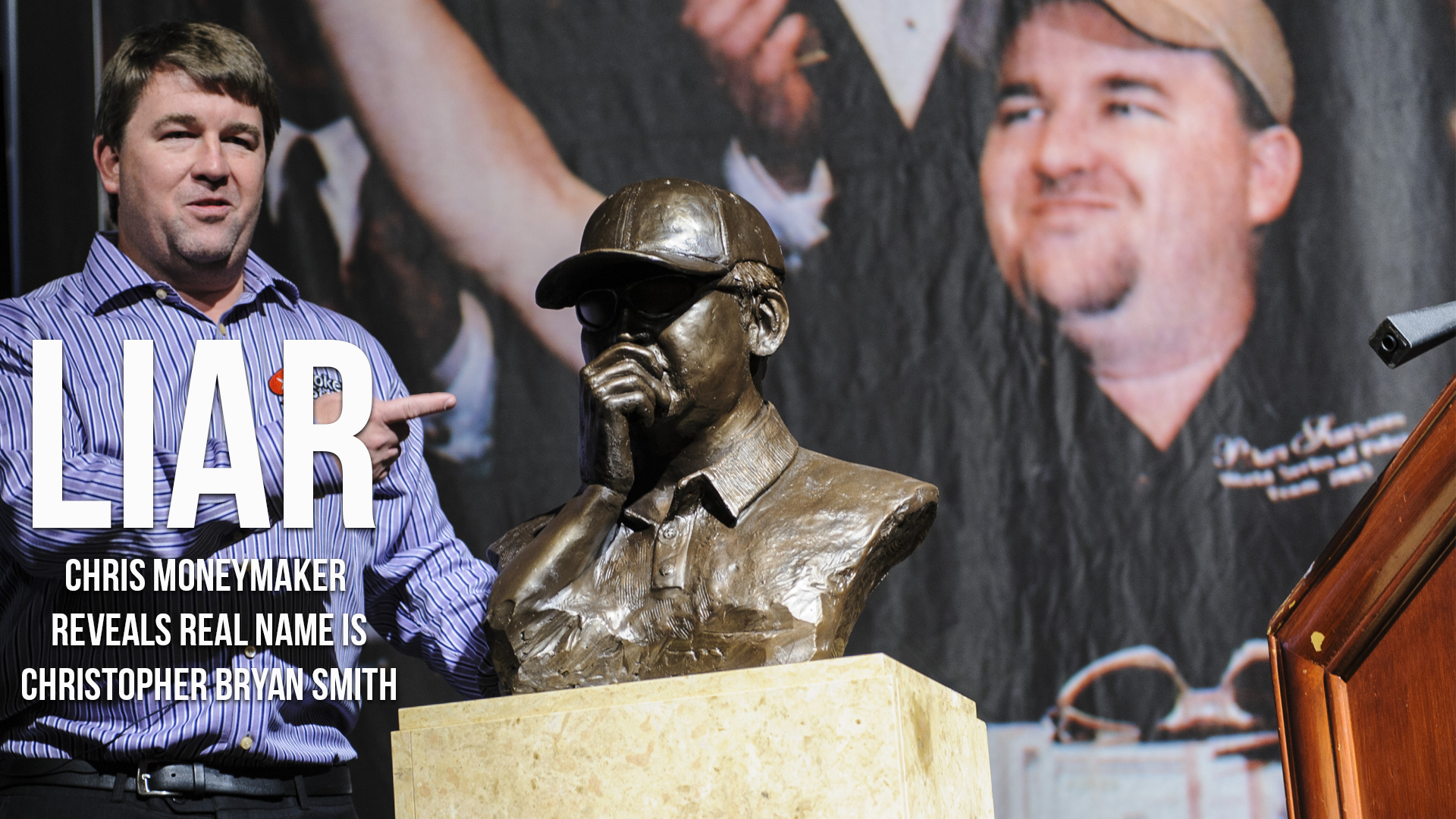 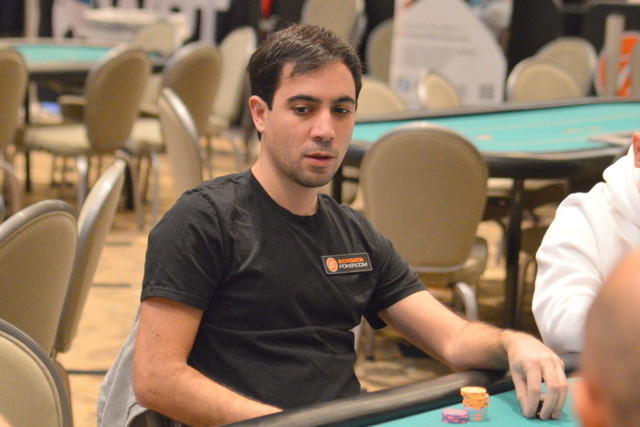