The National Football League was planning on holding the 2020 Draft on the Las Vegas Strip, but the COVID-19 pandemic forced the league to cut ties with that idea.

The initial plan for what ended up being a virtual draft was to hold the actual draft on the water at the Fountains of Bellagio. The league would shuttle players to the floating stage by a boat and there would be interactive experiences scattered throughout other casino properties. The event was expected to bring 400,000 people to the city.

But the 2022 festivities still lack detail.

According to a report from CBS Sports, members of the Las Vegas Convention and Visitors Authority were at this year’s draft in Cleveland to take notes on how it was run. The LVCVA will incorporate ideas from both the 2020 and 2021 NFL Draft.

The 2022 Pro Bowl will also take place in Las Vegas at Allegiant Stadium, home of the Las Vegas Raiders. Although the franchise played its first season in Sin City last year, fans were not permitted at the stadium due to COVID-19 restrictions. The upcoming season will likely be the first year that the team plays home games in front of fans since the move from Oakland. 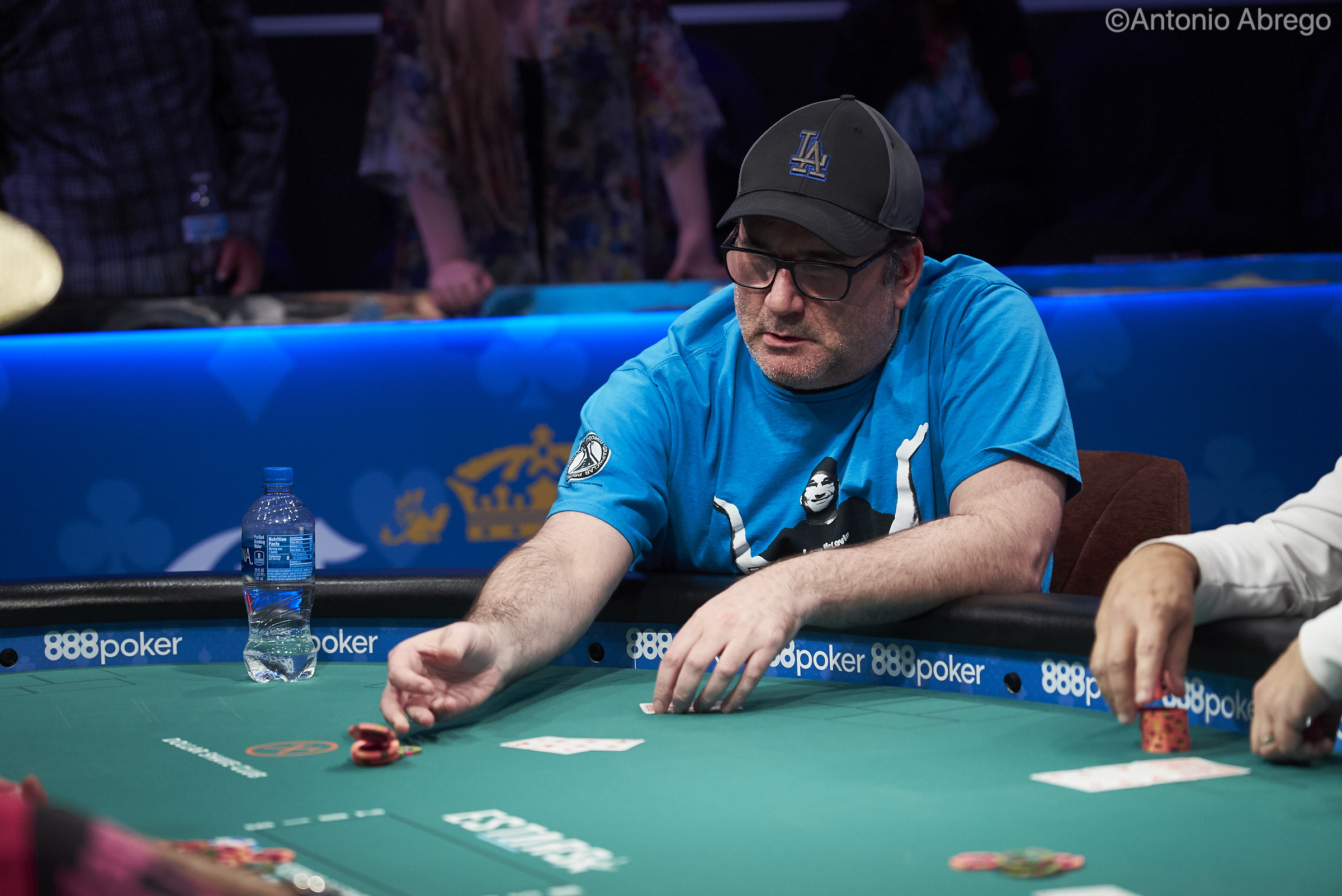 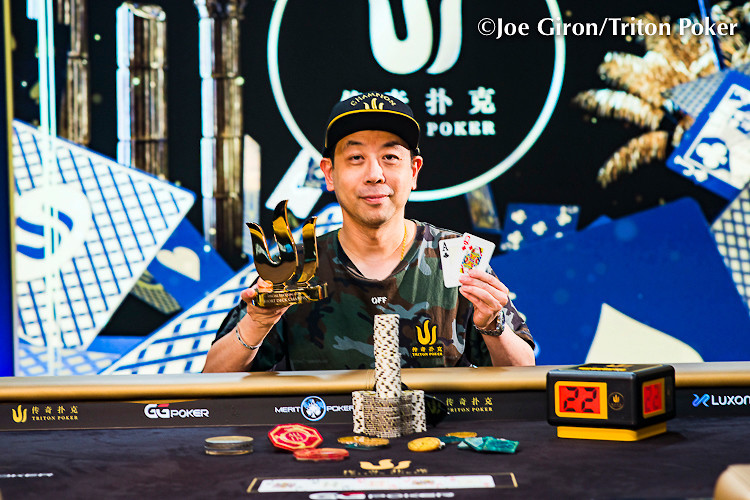