It will be one of poker’s greatest stories if Joshua Remitio goes all the way and becomes the 2021 World Series of Poker Main Event champion. The man from Gilbert, Arizona, has the least lifetime earnings of anyone at the final table with a modest $1,809 in earnings, with a mere $650 being Remitio’s largest live score. He is now guaranteed, as are his eight Main Event final table opponents, to become a millionaire, a spot he never thought he’d find himself in.

“I keep blinking my eyes trying to wake up; it’s so surreal, I can’t believe it. Having my friends here means more than the money but the money is pretty f****ng sick, too!”

This is Remitio’s first-ever WSOP Main Event appearance, and he has navigated his way to a position where he is eight eliminations away from securing $8 million and the title of poker’s world champion.

Speaking at the end of Day 6, when only 36 players remained, Remitio said to PokerNews, “I’m just taking it one level at a time. I am kind of shocked I made it this far. This is my first Main Event and I don’t really play tournaments to begin with. I’m just trying to wake up from this dream.”

Remitio started his Main Event quest on Day 1d and finished 233/1,933 entrants. Day 2abd went well, too, with Remitio bagging up enough chips for 99th place from the 1,440 players competing.

Day 3 went even better as he bagged up the third-largest stack, but he only added 277,000 chips to his stack on a frustrating Day 4. Remitio more than doubled his stack on Day 5, but found himself in the middle of the pack (42/96) before excelling on Day 6 to finish with the third-most chips from the 36 survivors.

The penultimate day worked out well for the Arizona native, finishing Day 7 with exactly 40,000,000 chips, enough for fourth place at the restart.

Five Reasons You Need the WSOP App In Your Life

You need a lot of luck to take down any poker tournament, especially one of this magnitude, and Remitio certainly got lucky on Day 7 as the final table approached.

flop gave Colillas the advantage, but the

river completed the board while improving Remitio to a spade flush, which doubled him to 18,900,000 chips and put a dent in Colillas’ stack.

How Joshua Remitio Got to the Final Table

Remitio has been flanked by a raucous rail during the latter stages of the Main Event, and his rail is set to grow with more family and friends making the trip to Las Vegas to support their hero.

Expect Remitio to be fearless when play resumes because he states that while the prize money is life-changing, only the hand he is playing matters whenever he is at the tables.

“Whenever I play poker it is not about the money, it’s about the game, and when I am in a hand I think about the hand only, nothing else matters.” 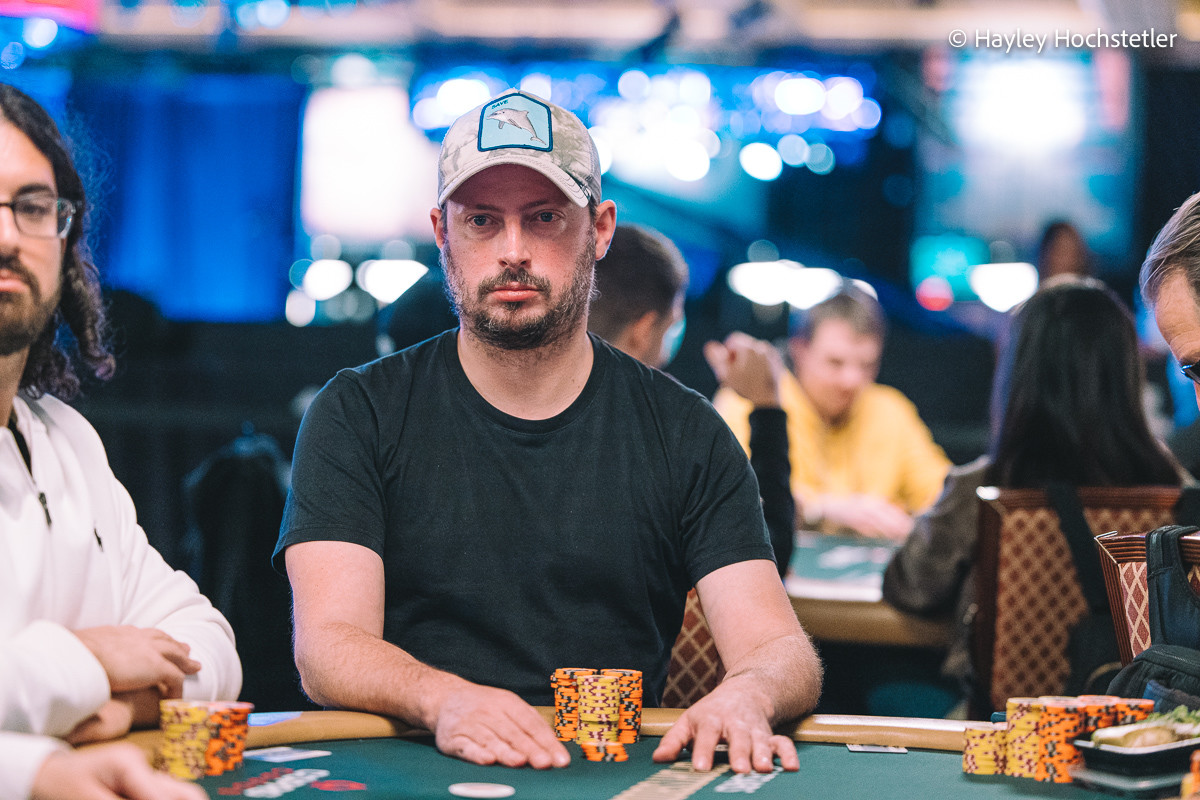 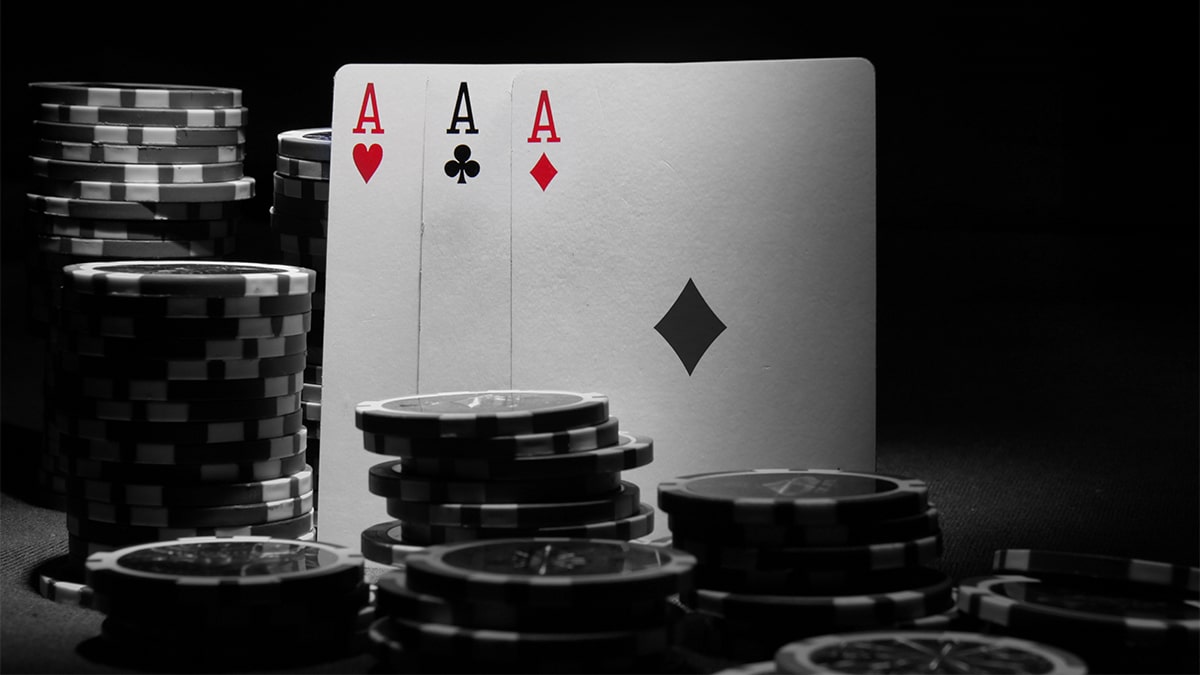 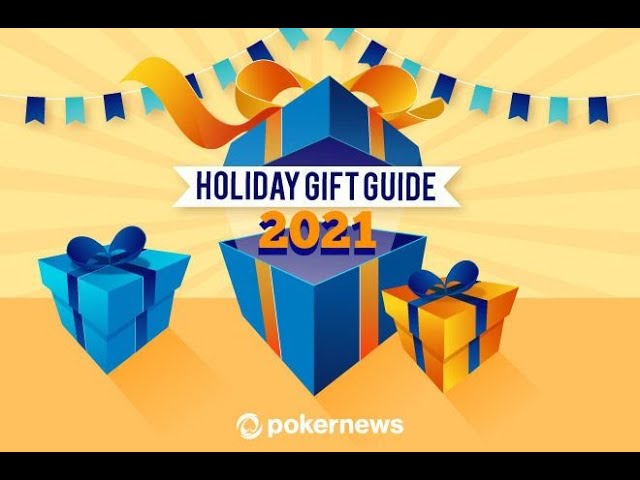