The 28th day of the 2021 World Series of Poker (WSOP) was extremely busy with four players getting their hands on coveted gold WSOP bracelets, and two other events concluding their respective Day 1s.

Event #53: $25,000 Pot-Limit Omaha High Roller kicked off on October 27 and saw 170 players buy in. Some 107 of those made it through to Day 2 and the overnight chip counts reads like a who’s who of the poker world. The overall attendance should increase because late registration remains open for the first two levels of Day 2.

Day 2 commences at 2:00 p.m. on October 28 and ten levels are on the agenda. As always, PokerNews’ live reporting team will be with you every step of the way.

The Seniors Championship is always a well-attended event on the WSOP schedule and the 2021 edition was no different. Some 2,432 over 50s bought into Event #52: $1,000 Seniors Championship, but the tournament ended prematurely for all but 486 of those entrants.

George Bronstein (585,000) was the chip leader when the dust settled, he was the only player to cram more than half a million chips into his overnight chip bag. “Miami” John Cernuto enjoyed himself at the felt and finished with a 355,500 stack, enough for fourth place at the restart. Cernuto is a three-time bracelet winner, although his last piece of poker jewelry was acquired in 2002. Cernuto won a $470 Omaha Hi-Lo tournament at Aria last week so is in good form.

Day 1b shuffles up and deals at the early time of 10:00 a.m. on October 28 and should see another couple of thousand poker veterans enter the fray. 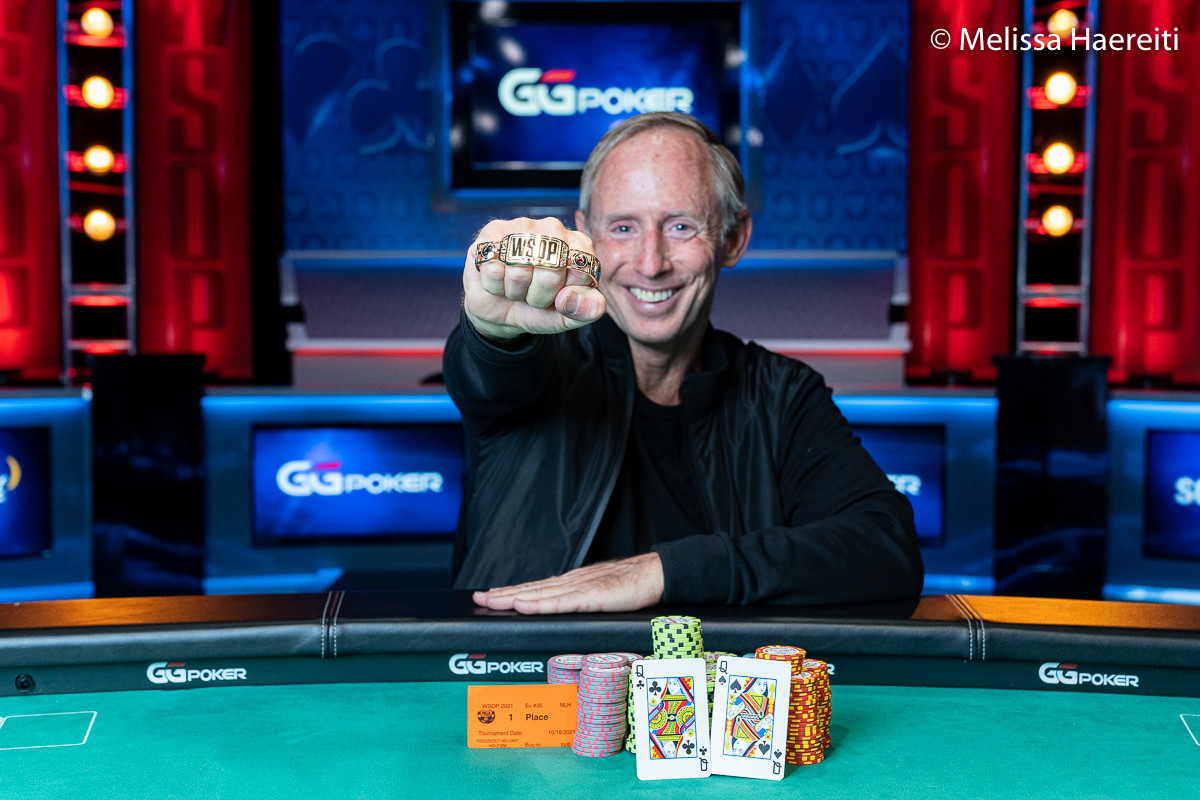 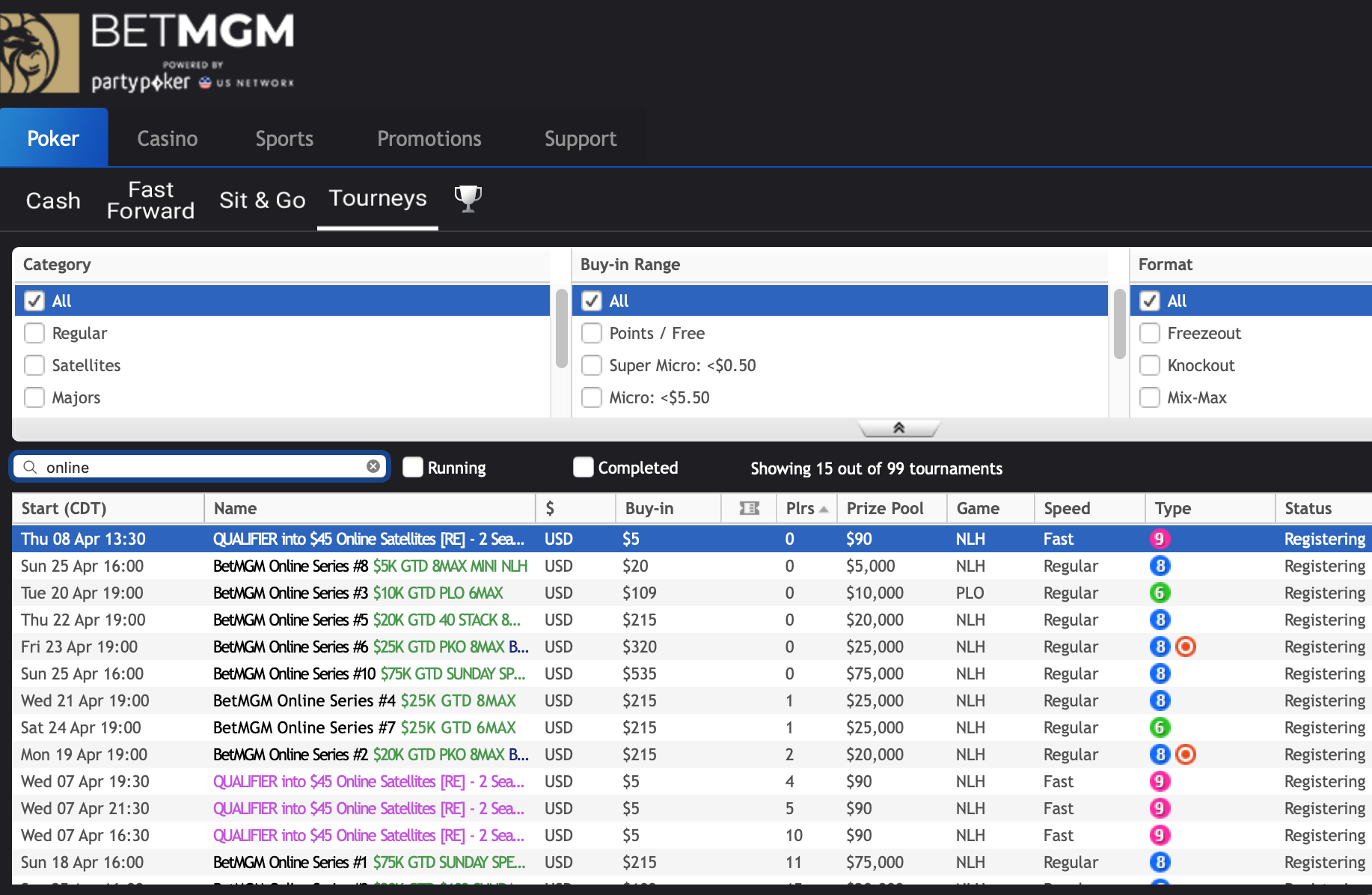