The 16th Day of the 2021 World Series of Poker (WSOP) was another full of excitement and intense action at the Rio All-Suite Hotel & Casino. Two events crowned their champions, while another four star-studded tournaments saw their fields whittled down.

Scott Ball bested a talented final table in Event #25: $5,000 6-Handed No-Limit Hold’em for his first WSOP bracelet and a bankroll-boosting $562,667 payout. Anthony Zinno won his second bracelet of the series, and his fourth overall, after emerging victoriously from Event #27: $1,500 H.O.R.S.E.

Chance Kornuth has given himself a great opportunity to make up for missing out on the $10,000 Short Deck No-Limit Hold’em title in 2019. Kornuth finished fourth the last time this event took place in Las Vegas, now he has reached the final table again.

Kornuth is not only at the final table but is the chip leader going into the final game. The two-time WSOP bracelet winner is one of two finalists with seven-figure stacks, Kornuth’s 1,266,000 chips keeping him ahead of Chad Campbell’s 1,073,000.

Find out if Kornuth adds to his bracelet collection

Only five players remain in contention to become the champion of Event #28: $1,000 Pot-Limit Omaha 8-Handed, and Dylan Weisman is the tournament’s chip leader.

Fifty-nine players returned to their seats for the penultimate day’s play, and there was a steady stream of eliminations throughout proceedings. Samantha Perryman was the first casualty of the day. The likes of Joseph Cheong, Georgios Sotiropoulos, Michael Perrone, and Bryan Micon followed Perryman to the rail.

The final nine gathered on one table but Karen Sarkisyan, Youness Barakat, Manan Bhandari, and Chase Fujita crashed, the latter’s exit bringing the curtain down on proceedings.

The final five return at noon on October 16, and play continues until a champion is crowned.

Don’t mis any of the $1K PLO final five action

James Romero Off to a Flying Start in the $1,500 Monster Stack

The first of two flights in Event #30: $1,500 Monster Stack No-Limit Hold’em drew in a crowd of 2,356 players but only 522 of those starters had chips needing bagging after the completion of 11 levels. When the dust settled, nobody had more chips than James Romero.

Romero finished Day 1a of this popular event with a tournament-leading stack of 620,000. The American pro is rapidly approaching $5 million in live tournament winnings and is hungry for more.

Equally as many stars failed to make it through to Day 2, including Adrian Mateos, Barry Greenstein, and Maurice Hawkings.

Day 1b begins at 10:00 a.m. on October 16 and should see another couple of thousand players buy in. Will any of them match Romero’s impressive total? Stay tuned to PokerNews to find out.

The No-Limit 2-7 Lowball events always attract poker’s top talent, and Event #31: $1,500 No-Limit 2-7 Lowball Draw was no different. Some 272 players bought in on Day with 84 of those punching their Day 2 tickets. The overnight chip counts read like a who’s who of the poker world.

Ali Imsirovic is the man leading the players back into battle on Day 2. Imsirovic has been in red hot form through 2021 and is now in pole position to bank what would be his first WSOP bracelet. The talented pro sits back down with 257,300 chips, only Justin Lapka (206,700) finished with more than 200,000 chips.

Two poker Goliaths are also in the mix, too. Phil Hellmuth’s quest for a 16th career bracelet continues. Hellmuth bagged up 79,400 chips when Day 1 concluded. Daniel Negreanu desperately wants his seventh bracelet. He returns to the fray on Day 2 with 64,900 chips.

Check out all the NL 2-7 Lowball action right here 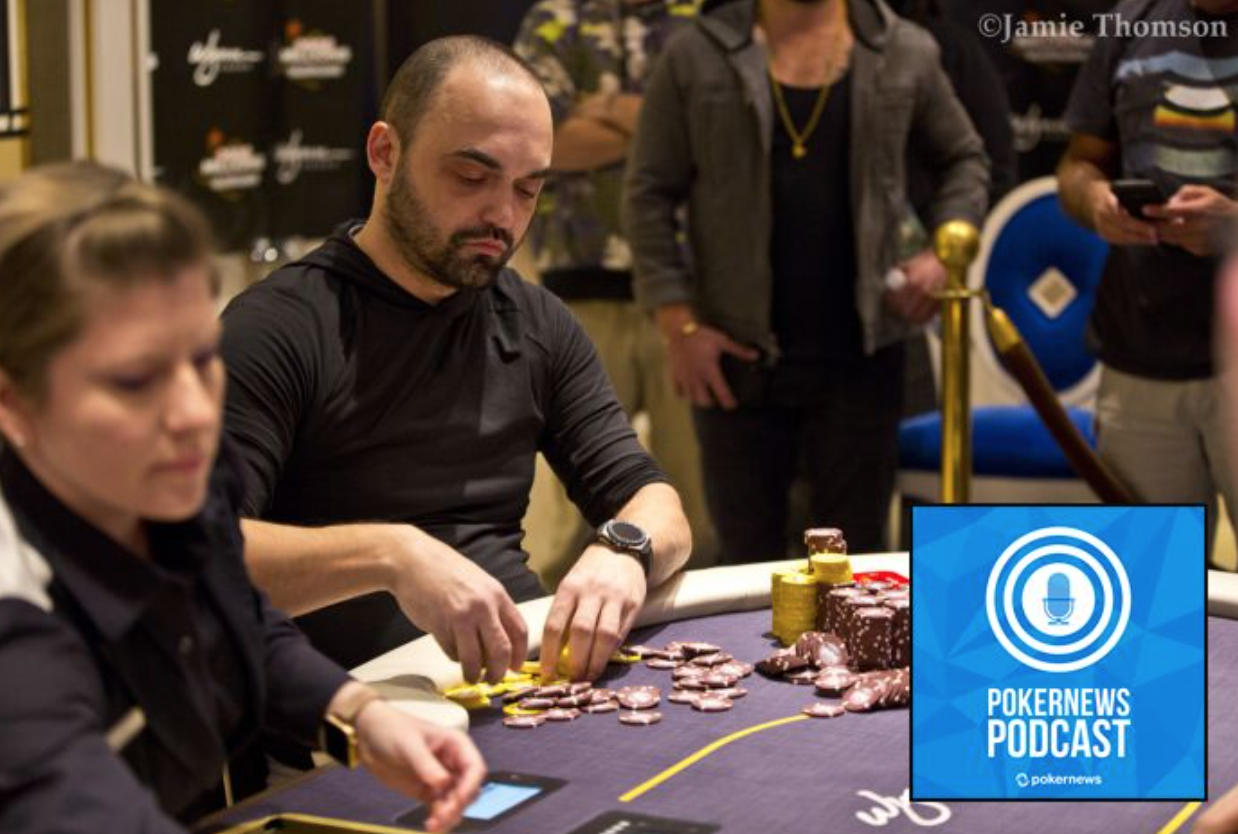 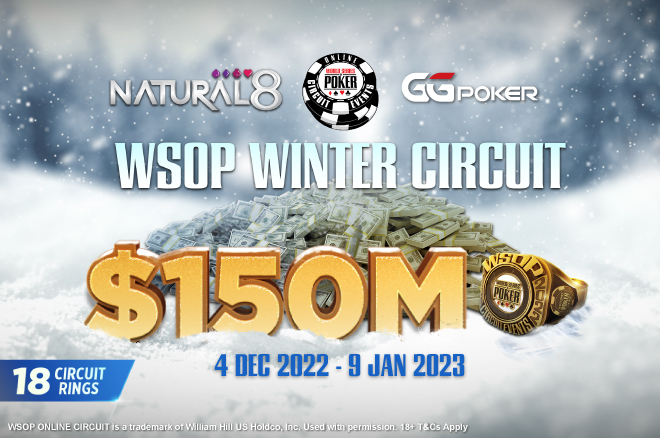 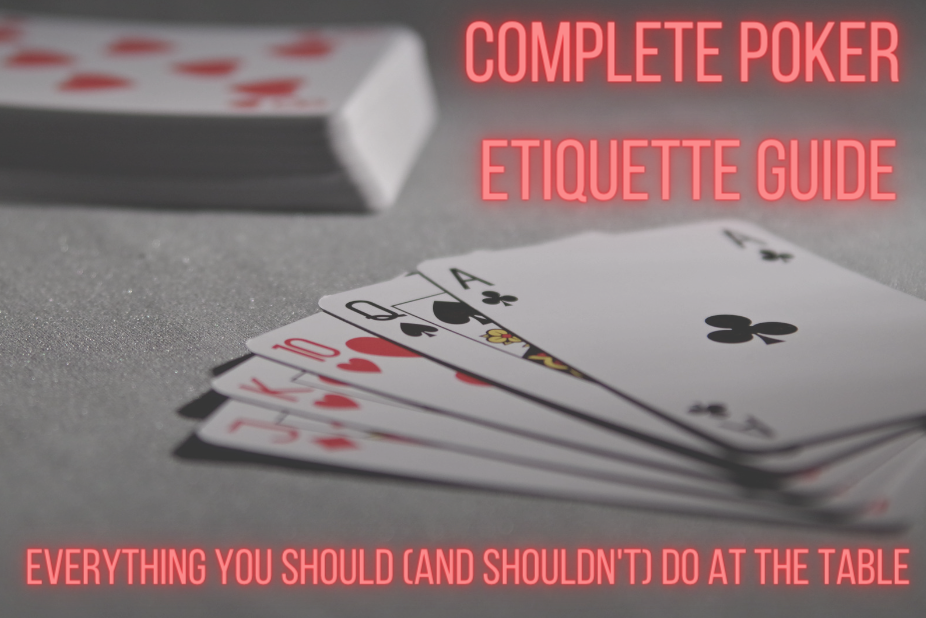 Crypto Experts are Saying These Altcoins Will be the Next Big Thing – Find Out Why – InsideBitcoins.com
25 mins ago