The 2021 World Series of Poker (WSOP) continued on October 14 with another six events at the Rio All-Suite Hotel & Casino. The 15th day of the series saw two more champions crowned, and four more events draw closer to awarding their respective bracelets.

Let us take a look at the current state of affairs in the four in-play tournaments.

While all eyes are on Zinno and his colossal stack, there are four other bracelet winners in the field; those players have won ten bracelets between them.

Tsai is a relative unknown, which could work in his favor. This is his first WSOP and he’s already racked up a brace of cashes; most of Tsai’s results stem from events in his home country of Taiwan.

Winning a bracelet on his first Vegas trip would be an epic story, but Tsai’s five final table opponents will do everything in their power to stop that from happening.

Pot-Limit Omaha is a game that naturally creates plenty of action, so it was unsurprising to see the 1,069-strong Day 1 field of Event #28: $1,000 Pot-Limit Omaha 8-Handed whittled down to ony 59 hopefuls over the course of 14 hours.

Ryan Gibson was the man with the biggest stack when the dust settled. Gibson had the welcomed problem of trying to fit 1,940,000 chips into his overnight chip bag, which was full to bursting.

All the PLO updates you could ever want are right here

Event #29: $10,000 Short Deck No-Limit Hold’em drew in 59 entrants and only 19 of them progressed to Day 2. Seven of those 19 have already secured some poker gold over the years, including GGPoker ambassador Jason Koon, who bagged up 235,400 chips, enough for seventh place at the restart.

Koon won the $25,000 Heads-Up No-Limit Hold’em Championship earlier in the series, ending his long wait for a bracelet. Koon now has a legitimate chance of winning two bracelets at the same series.

Day 2 is shaping up to be an epic battle of the greatest poker minds.

Can Koon win his second bracelet of the series? Find out here. 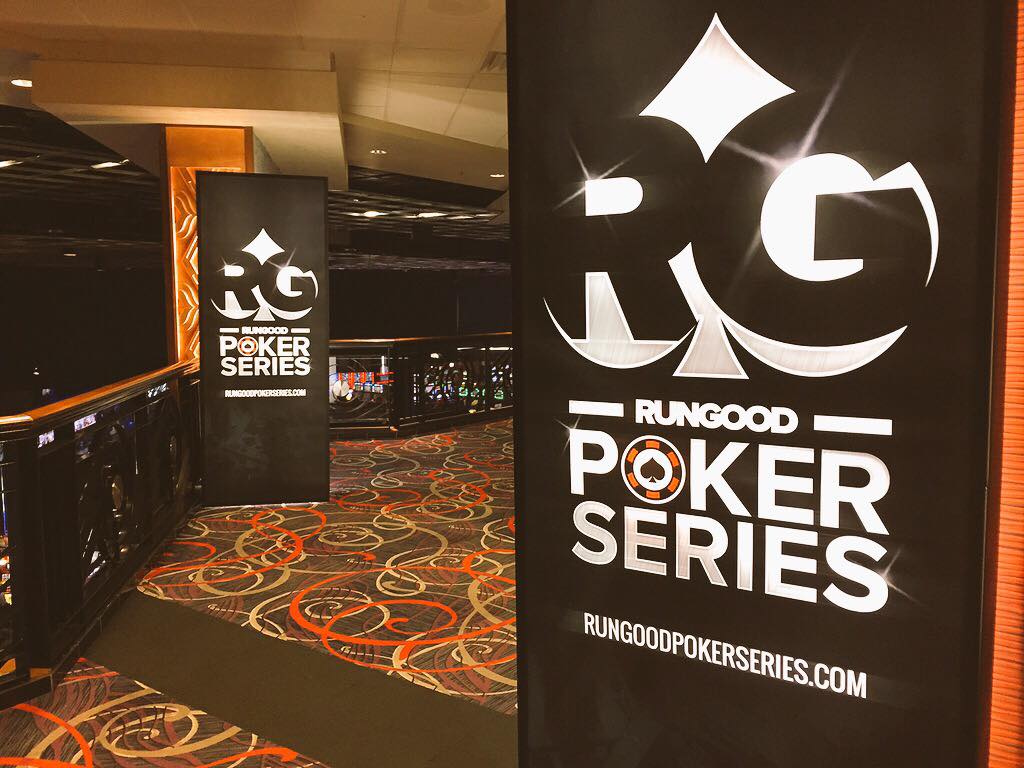 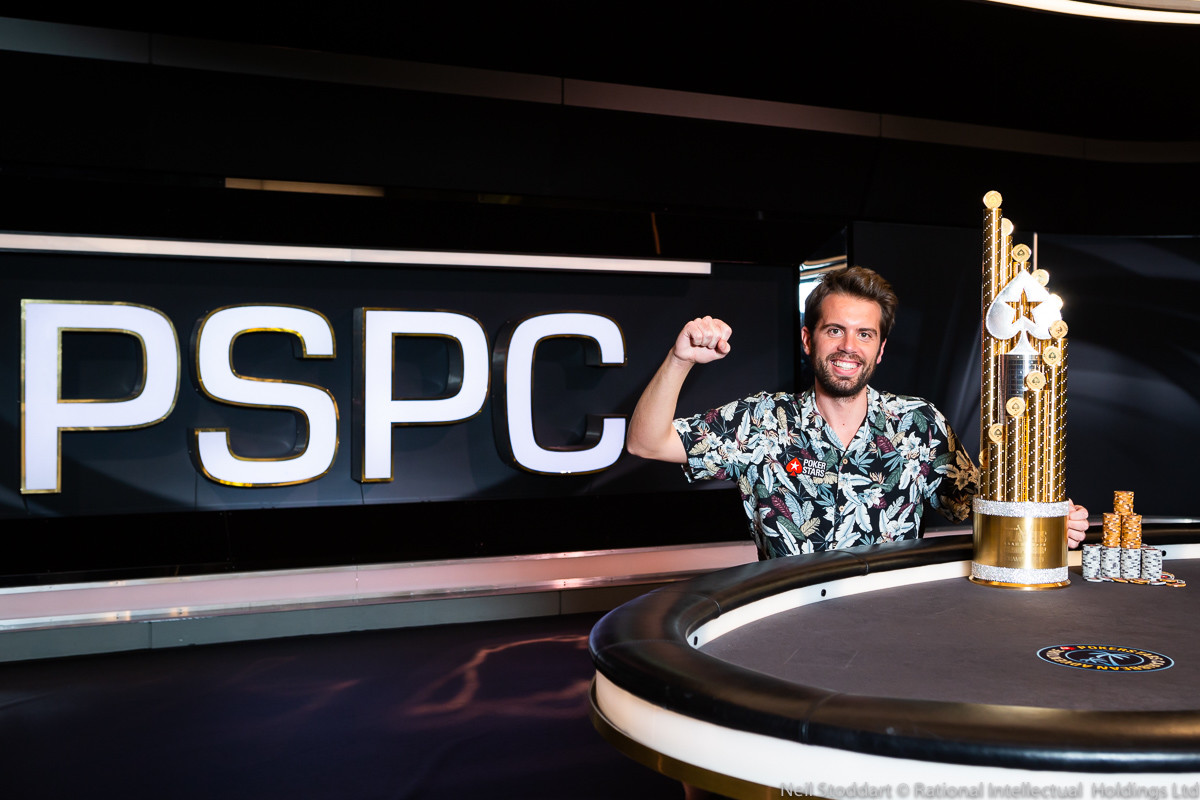 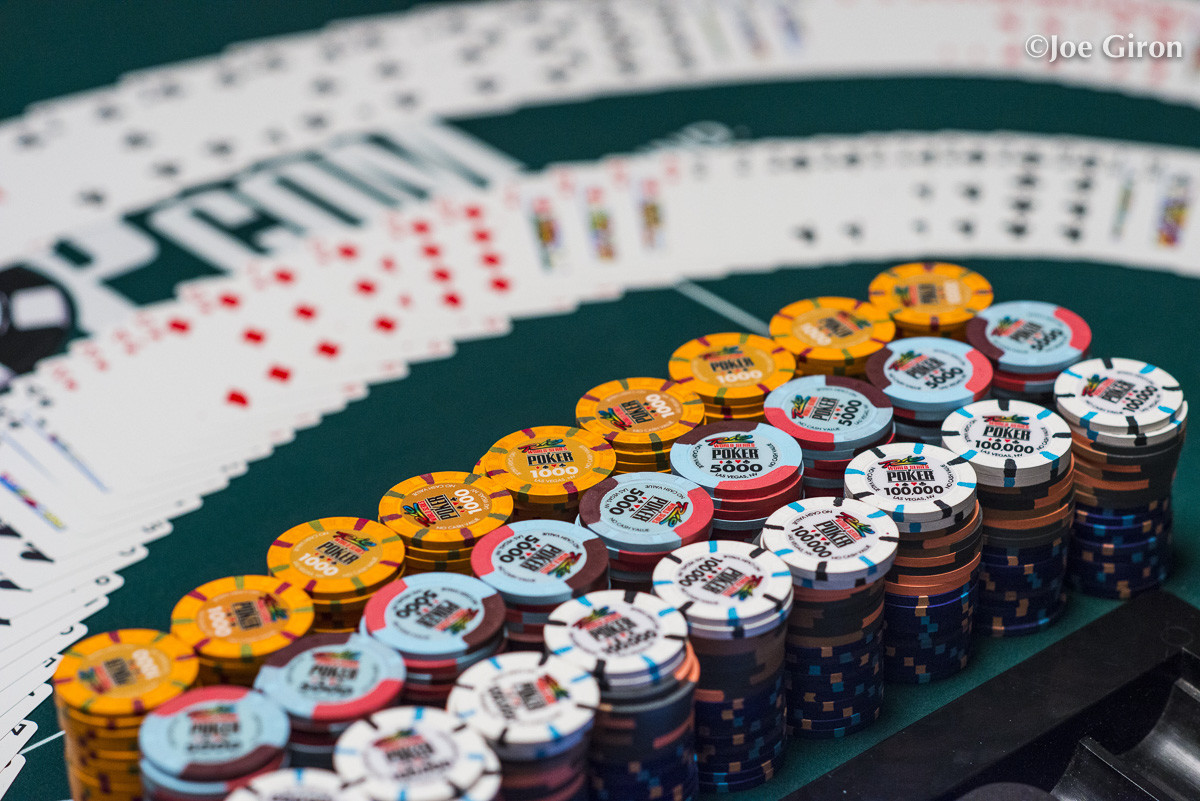 Is It Worth Playing Cash Games During the WSOP? 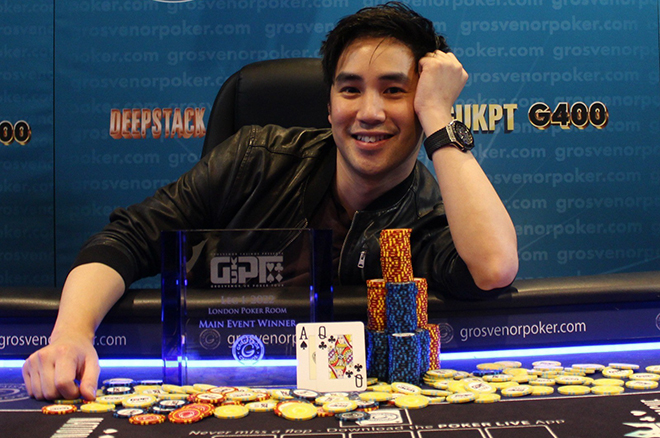