Day 11 of the 2021 World Series of Poker (WSOP) saw one more action-packed events march towards handing out their sought-after poker jewelry.

Event #18: $2,500 Mixed Triple Draw Lowball should have crowned its champion, but the heads-up duo decided to come back later on October 11 with the clocks showing after 3:00 a.m.

Some of the in-play events include Event #19: Seven Card Stud Championship where a certain Phil Hellmuth bagged a stack in yet another non-hold’em event.

Is This The Event Where Hellmuth Wins Bracelet #16?

Phil Hellmuth has once again put himself in position to win his 16th WSOP bracelet. The self-proclaimed Poker Brat has been banging on the door of bracelet number 16 all series with three cashes (two final tables) in mixed-game events. Now Hellmuth leads the charge in Event #19: $10,000 Seven Card Stud Championship.

Hellmuth returns to the action a 3:00 p.m. local time on October 11 knowing he is only six eliminations away from extending his own bracelet-winning record. Taking down tournaments of this magnitude is never an easy task, but this one will be even more difficult because it is stacked.

Watch as Hellmuth Looks For His 16th WSOP Bracelet

Day 2 of the Millionaire Maker saw the 1,174-strong Day 2 field whittled to a more manageable 170, all of whom are safely in the money.

Darryl Ronconi is the chip leader going into Day 3; he is armed with 2,545,000 chips. Ronconi was down to only ten big blinds on the money bubble, and not only survived by shone during the latter part of the day to claim the overall chip lead. Ronconi is joined in the two-million chip club by Apolinario Luis (2,345,000) and Thomas Eychenne (2,275,000)

Don’t miss any of the Millionaire Maker action

Lam Leads the Flip & Go But Peters Is Lurking

The inaugural $1,000 Flip & Go event was a roaring success with 1,232 players buying in. Those who won the flip at the start of the day progressed to Day 2 in th emoney, having locked up $2,000. The least anyone can take home right now is $7,275 thanks to only 23 players remaining.

Huy Lam is the chip leader by some margin. Lam has 3,150,000 chips with Corey Bierria (1,880,000) his closest rival in terms of chips. Those two players may lead the way right now, but there are some superb players lurking just behind them.

Online poker star Rok Gostisa is one of those players, the Slovenian bagging up 1,115,000 chips at the close of play. Three-time WSOP champion David Peters (1,105,000) is also in the mix, and is probably the favoite for glory despite returning for the final day ninth in chips.

Play resumes at 1:00 p.m. on October 11 and continues until a champion is crowned.

Find out who wins the inaugural Flip & Go WSOP Event

Scott Abrams of Henderson, Nevada bagged the Day 1 chip lead in Event #21: $1,500 Mixed Omaha Hi-Lo. The event attracted 640 players to the tables but only 199 of those started bagged up chips when play ended after the conclusion of the 15th level.

Abrams finished Day 1 with 275,000 chips in his stack, placing above Ari Engel on 230,000. Engel won a bracelet a couple of days ago and is now vying for what would be his third bracelet overall.

Three-time bracelet winner John Cernuto is in the hunt for more poker hardware. Cernuto has 178,000 chips when play resumes at 2:00 p.m. on October 11.

Check out all the updates from the $1,500 Mixed Omaha Hi-Lo Event

Carrie Bradshaw and Mr. Big return to the city of love 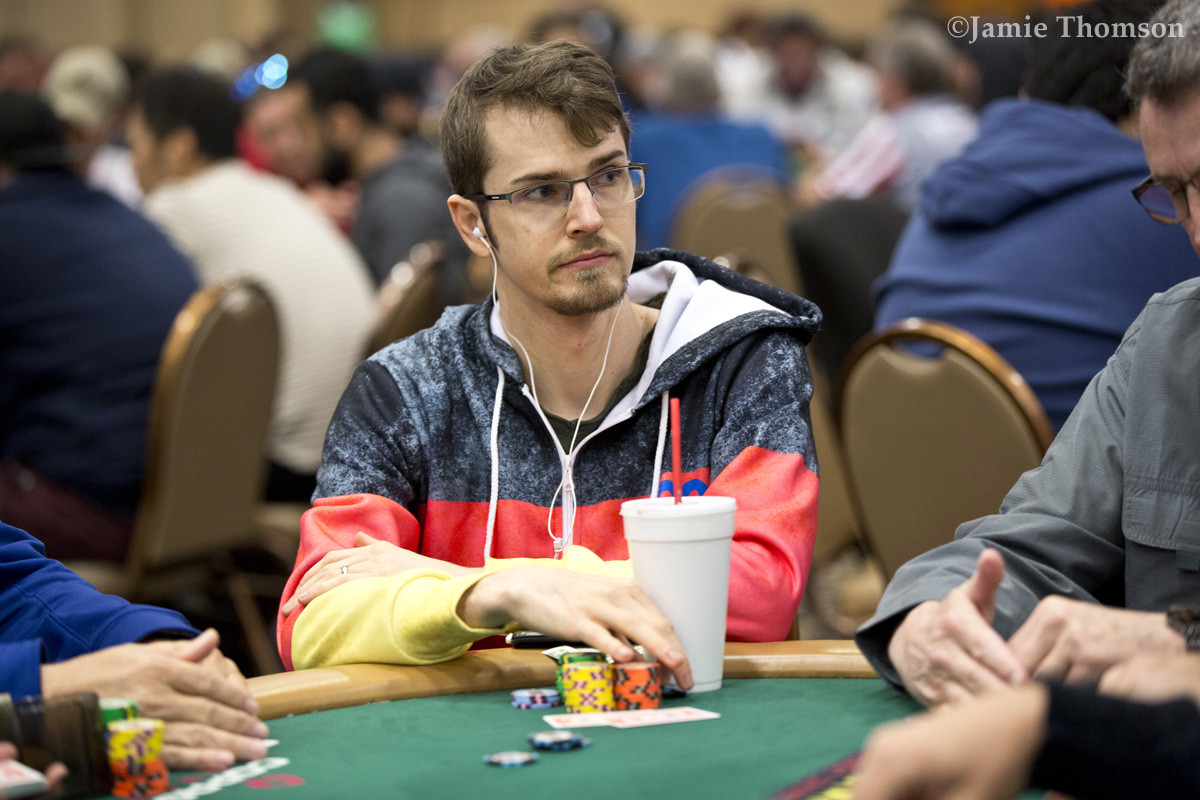 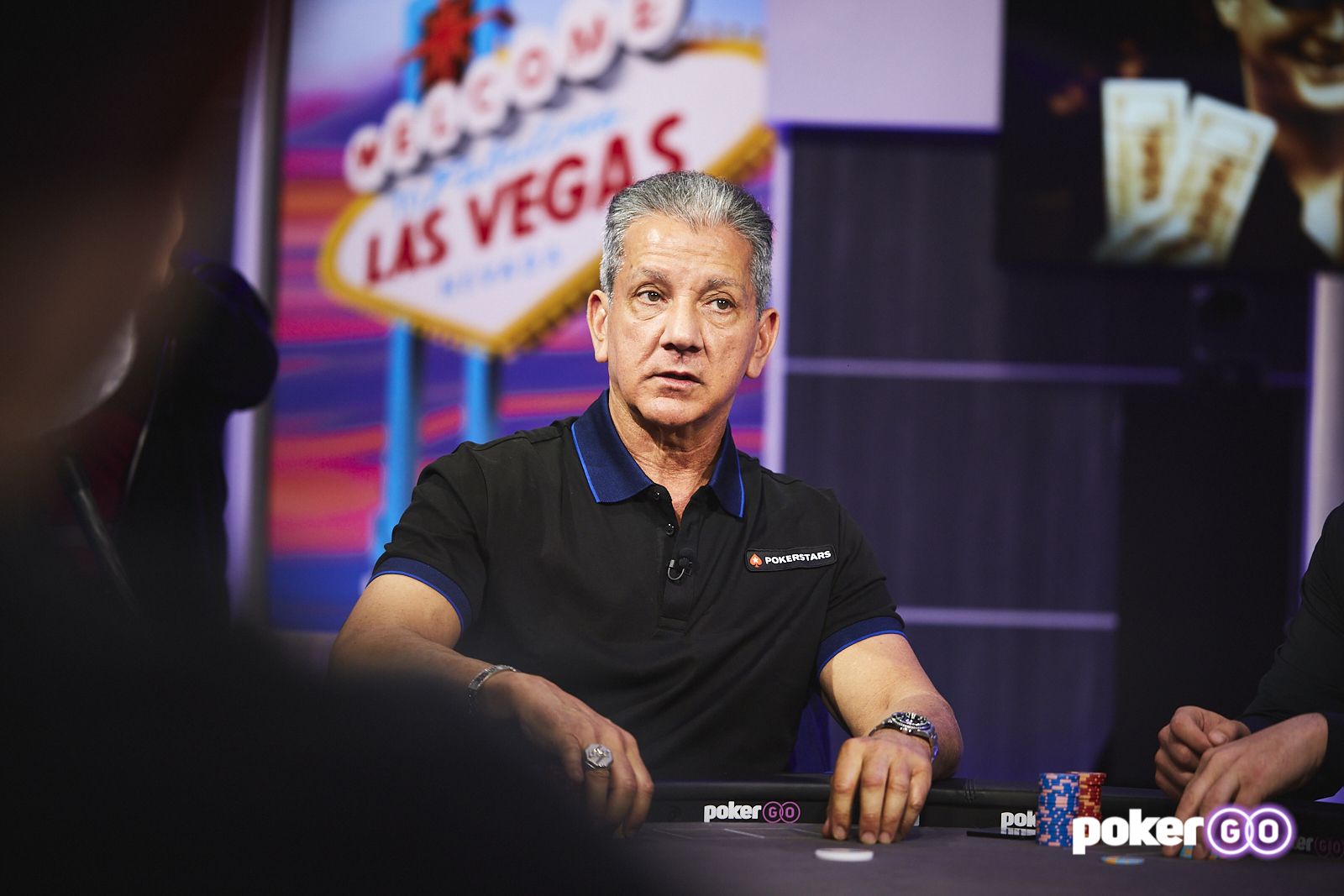 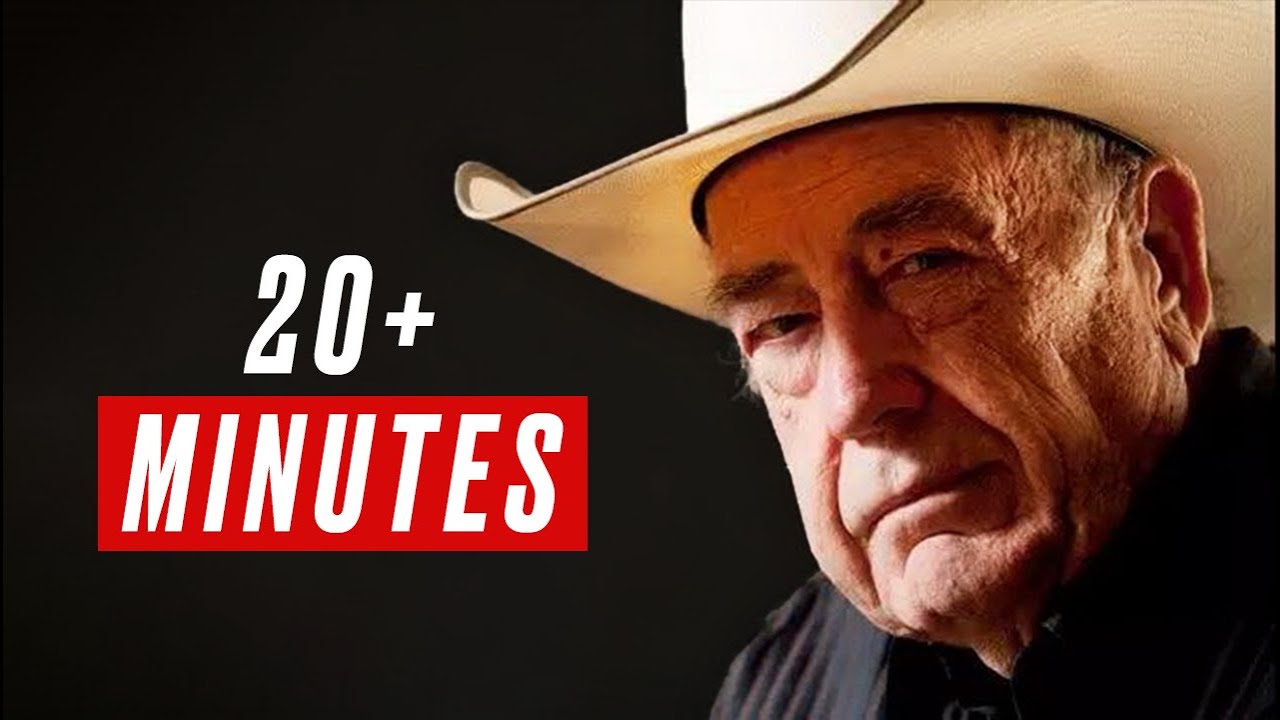 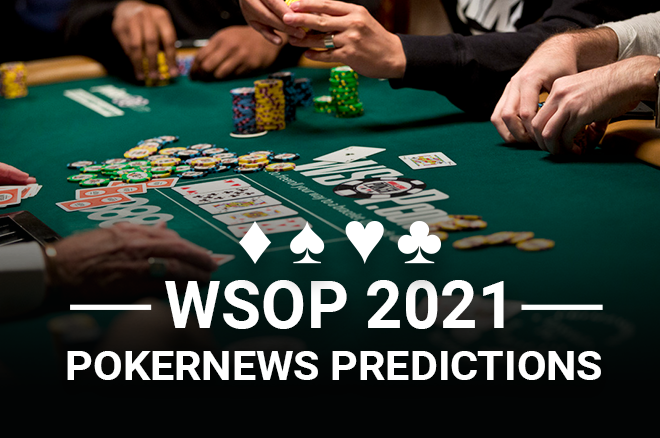