The 2021 World Series of Poker $10,000 no-limit hold’em main event kicked off with the first of six starting flights on Thursday, Nov. 4. Poker’s world championship was originally slated to have four starting days for players to choose from, but two more were added just a few weeks before the big dance got underway. These additional flights were in response to news of the U.S.’s easing of international travel restrictions beginning on Nov. 8.

The starting flights ran from Nov. 4-9. When all was said and done, a total of 6,360 entries were made. Final prize pool information is not yet available, though, as late registration is open through the end of level 7, several hours into day 2. The final chance for players to enter will be at approximately 3:40 p.m. on Day 2CEF on Wednesday, Nov. 10.

Below is a look at the breakdown of the turnout across the six starting flights:

Day 1C’s Aleksandr Shevliakov was the overall chip leader after the starting flights concluded, with 392,600. The next-largest stack belongs to Italian poker pro Mustapha Kanit (363,500), who will be looking to add to his career earnings of more than $12 million with a strong showing in the main event.

All-time bracelet winner and 1989 main event champion Phil Hellmuth (94,500). Hellmuth also made it through the day after his customary late arrival in costume. This year his grand entrance was made as Gandalf from the Lord of the Rings.

of Ayman Mahfoud during level 2 of day 1E.

Day 2ABD ran alongside the final starting flight. Stay tuned to CardPlayer for a recap of every day of the 2021 WSOP main event moving forward. 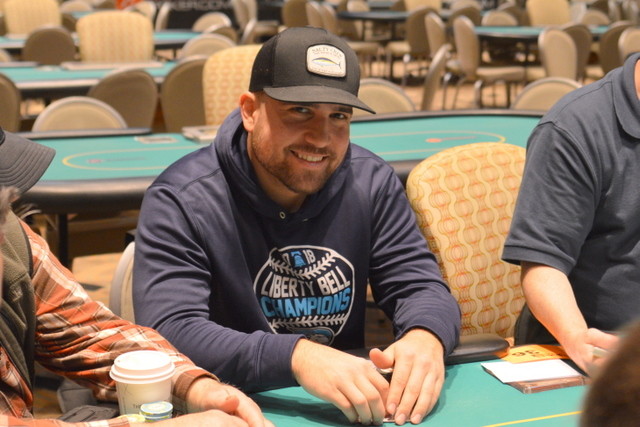 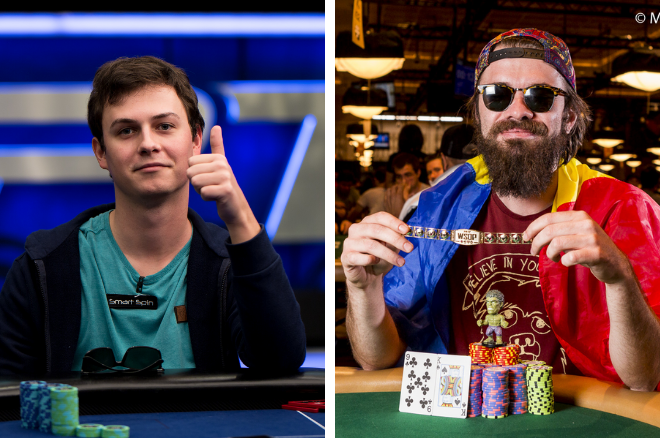 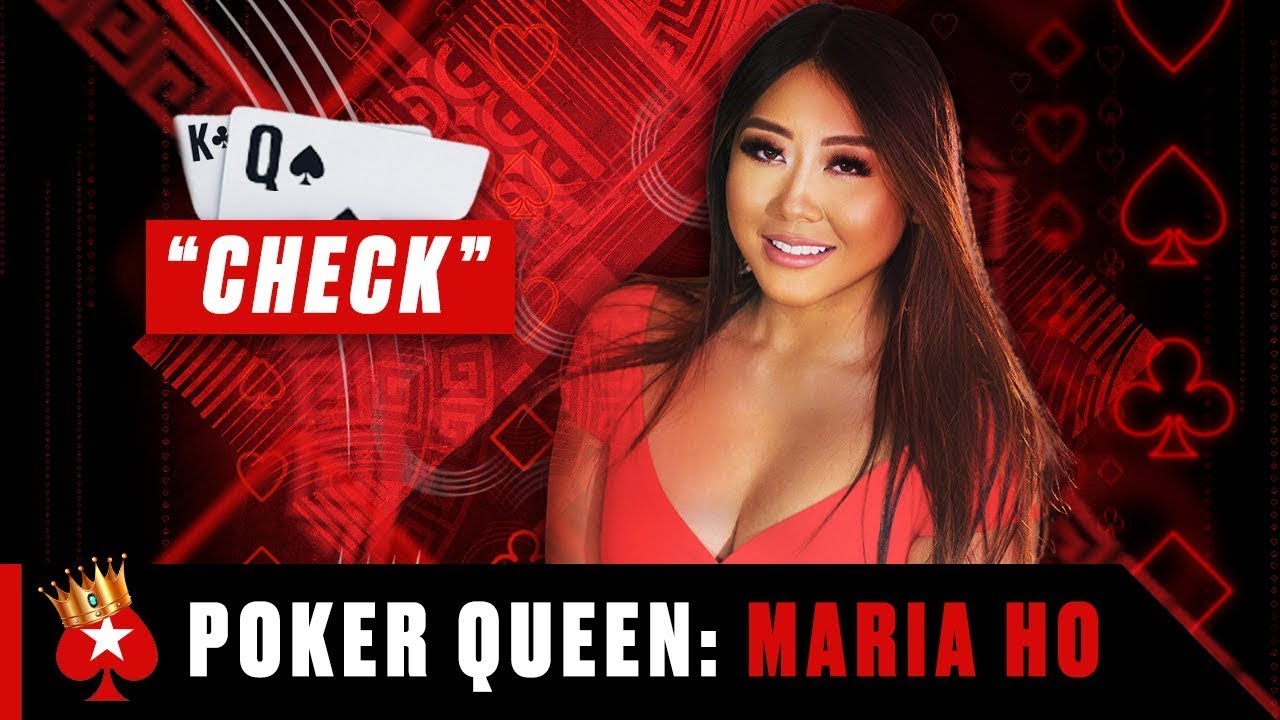