The previous record was established in the WPT Online Championship, which saw 2,130 entries made in May of 2020. The largest live WPT main event field prior to this event was the 2014 running of the SHR Poker Showdown, which drew 1,795 entries.

The tournament featured two starting flights, with day 1A drawing 1,047 entries and day 1B adding another 1,435. At the end of the two flights, just 847 players remained with a chance at the title. Day 2 will play out on Sunday, Apr. 25.

The final table of this event will be set on Tuesday, Apr. 27. This event features a delayed final table format, with the last six players set to resume action at PokerGo Studio in Las Vegas on May 18. The action will be filmed for a later television broadcast. 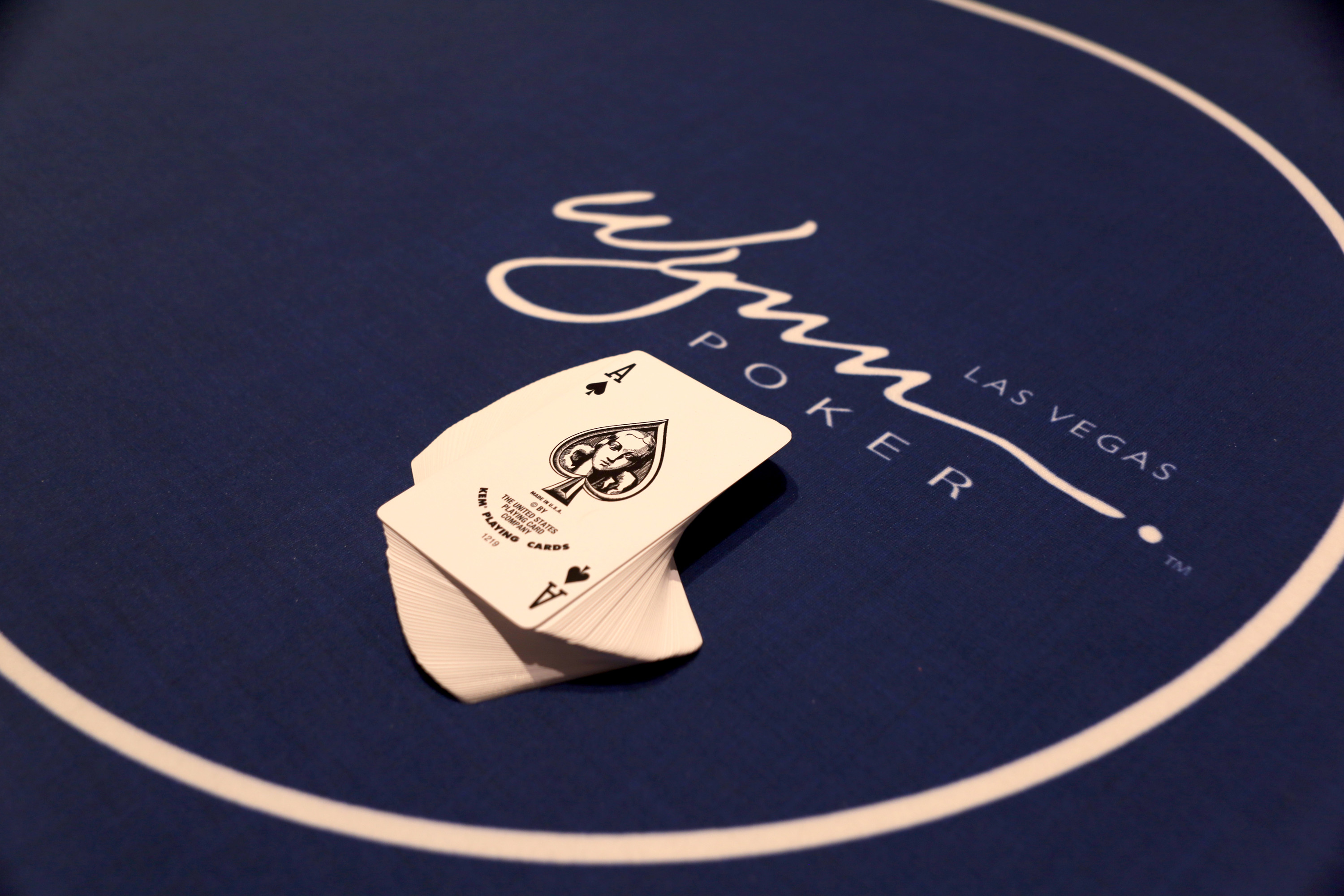 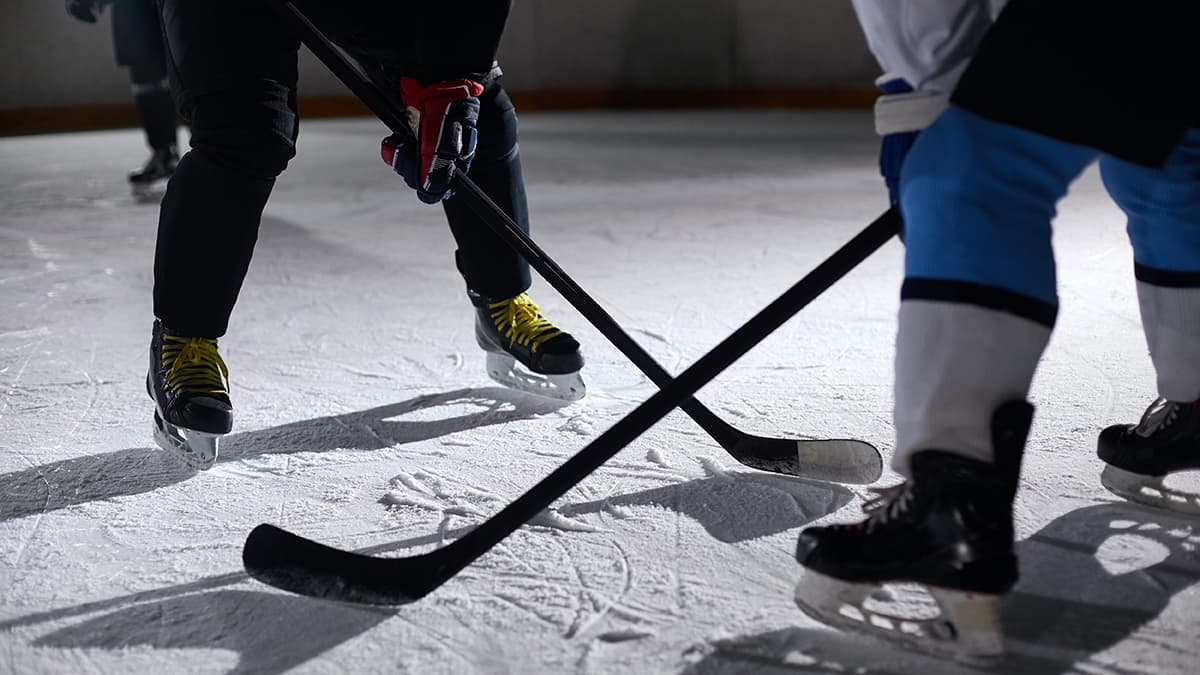 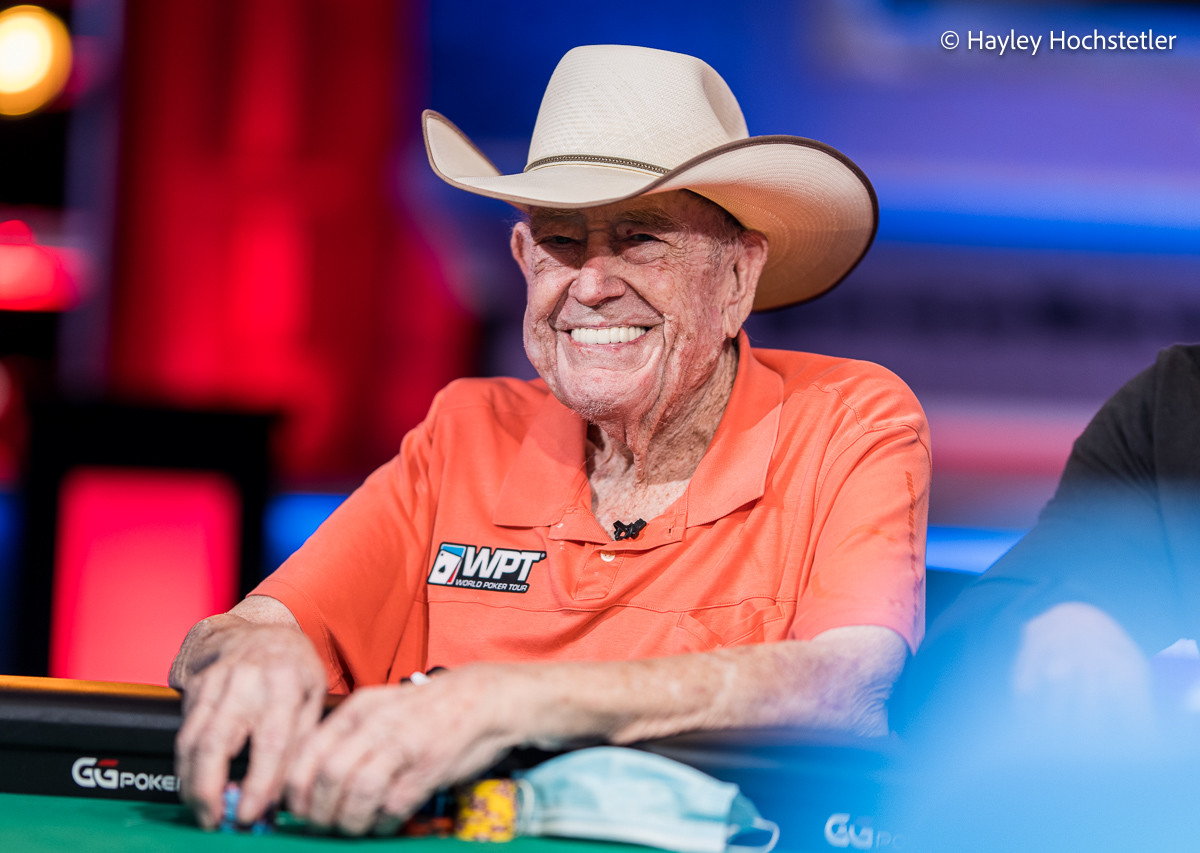 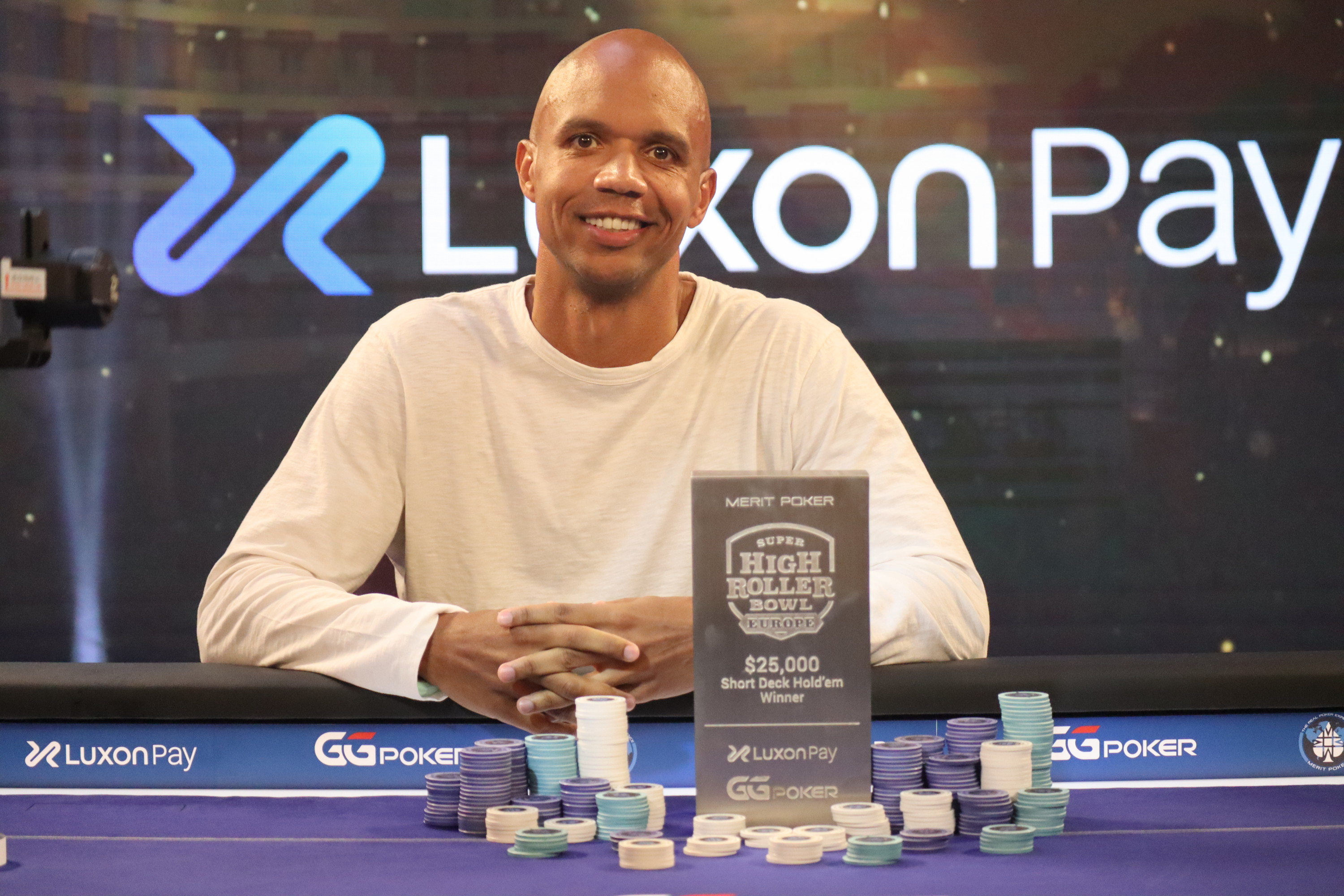