Each of the 40 events is comprised of three different tournaments – a High, Medium, and Low buy-in – meaning there’s a total of 120 tournaments. Through the first three days of the series, 27 events have run their course, catering to 13,445 combined entrants and awarding $437,926 in prize money in the process.

Poker Strategy With Jonathan Little: A Costly Mistake In The WSOP Main Event 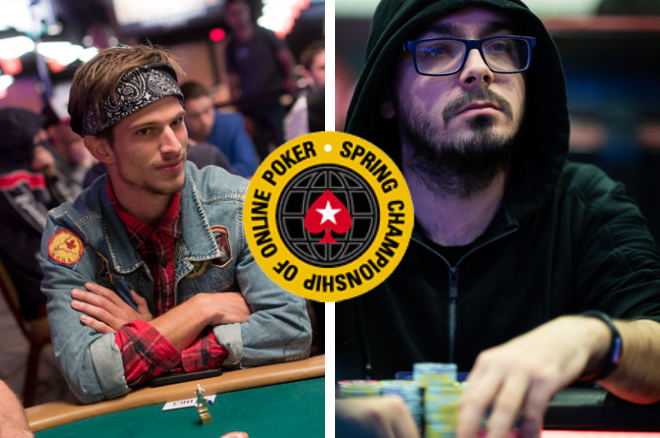 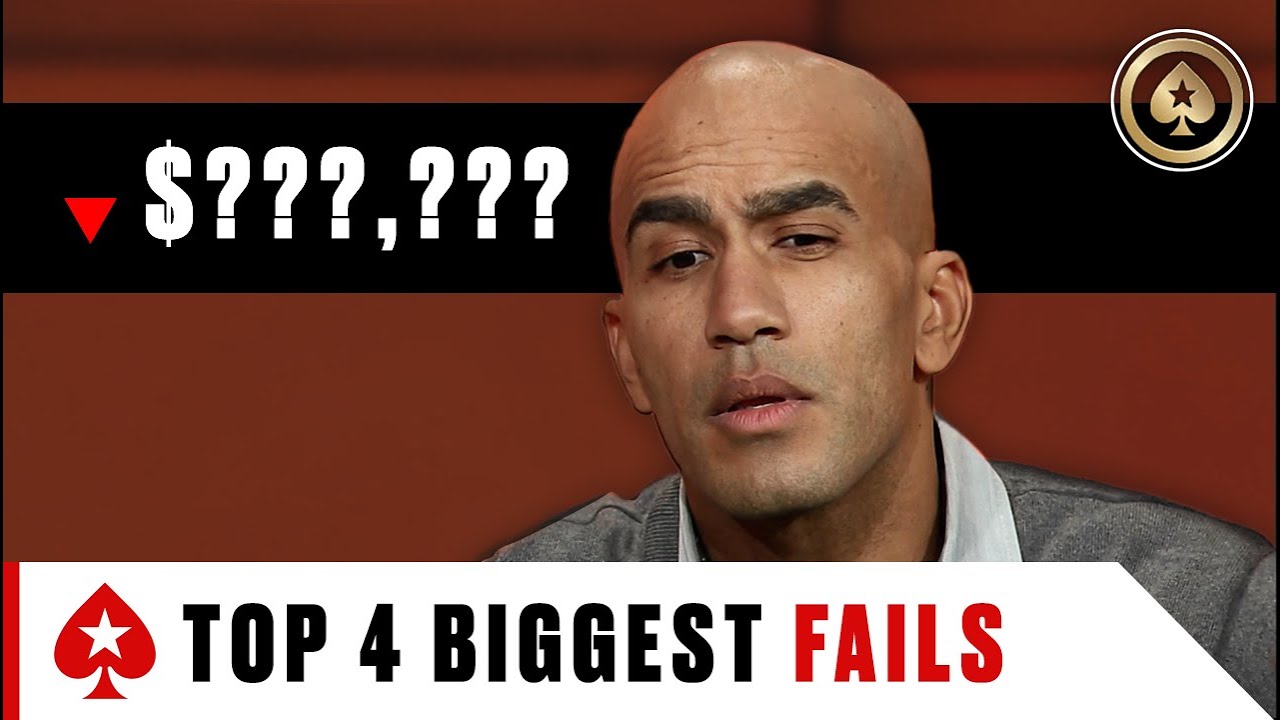