Each of the 40 events is comprised of three different tournaments – a High, Medium, and Low buy-in – meaning there’s a total of 120 tournaments. Through the first 15 days of the series, 105 events have run their course, catering to 39,428 combined entrants and awarding $2,100,916 in prize money in the process.

The biggest prize by far on Saturday was up for grabs in 33-H: $500 NLHE [8-Max, Progressive KO, High Roller], $50K GTD. There, a field of 95 turned up to leave some free money in play thanks to the hefty guarantee. That would be a theme throughout the day.

In any case, “NervyPudendal” would emerge atop the heap to win $13,503, the only five-figure prize awarded on the day. Other notable finishers included Matt “Thewhitesmith” McNeil, a two-time PASCOOP champ who wound up in third for $3,169 in bounties and prizes.

The $200 Medium had the second-largest guarantee of the day at $35K and it also fell a bit shy with 163 entries leaving some $2,400 in extra meat on the bone. PokerStars PA Ambassador Keith “whoopsboom” Becker made a deep run but fell just shy of the title as “irishbeer1701” managed to get him heads up.

It was a tough three-handed match as the third-place finisher was two-time PASCOOP winner “jbrink22.”

Meanwhile, it didn’t take long for someone to follow up “waltsnotdeadyet” as a three-time champion. It would be the grinder extraordinaire “ChrundleTheGr8” shipping the Low event for $3,197 to go with two other wins worth about $2,400 combined.

While that Low event did cover the guarantee, it was one of just two events to do so on the day, the other being 32-L: $10 NLHE [6-Max, Win the Button], $4K GTD. Aside from the two events already mentioned another $9,000 or so in overlay was spread across five other tournaments.

Details of the winners and prize pools in those events can be found below.

The final jam-packed Sunday of the schedule sees four events play out for 12 tournaments total, including the 36-H: $300 NLHE Main Event that’s being live reported right here on PokerNews. Other highlights include a $100 Marathon and a $200 PLO, and PokerNews will return to coverage Monday with relevant info on all of these events. 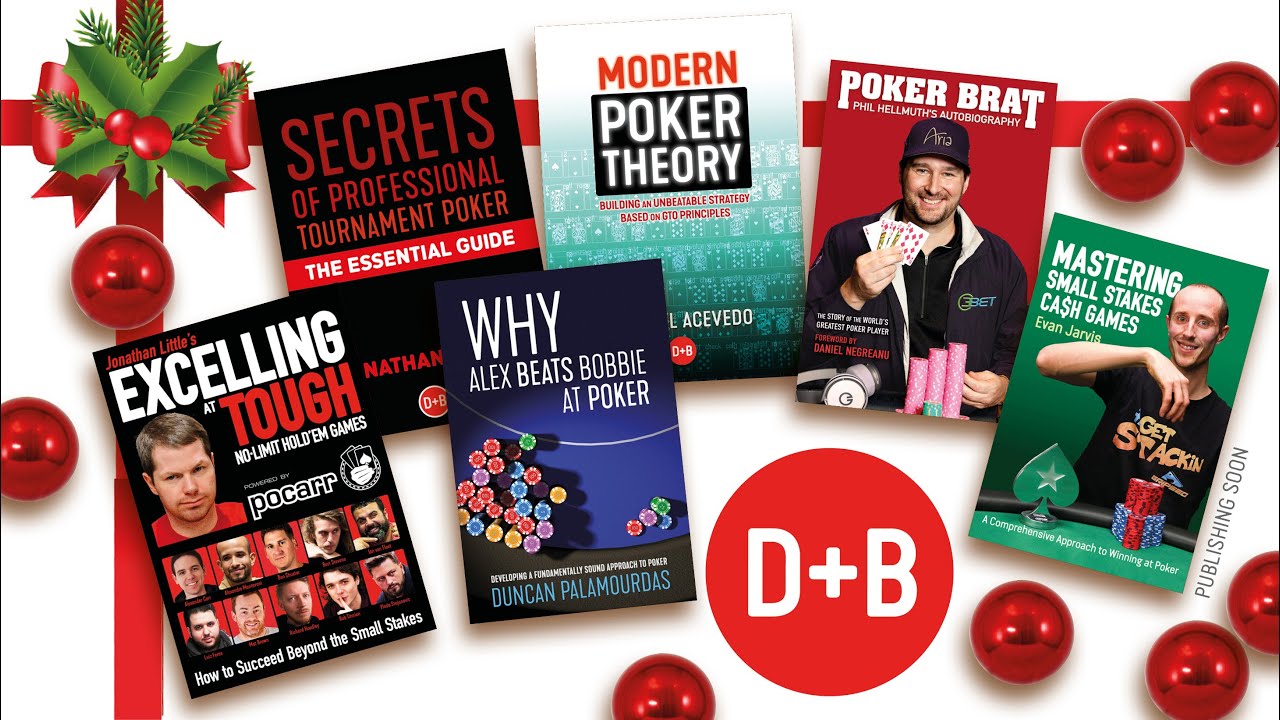 What Books Should I Read to Get Better at Poker? 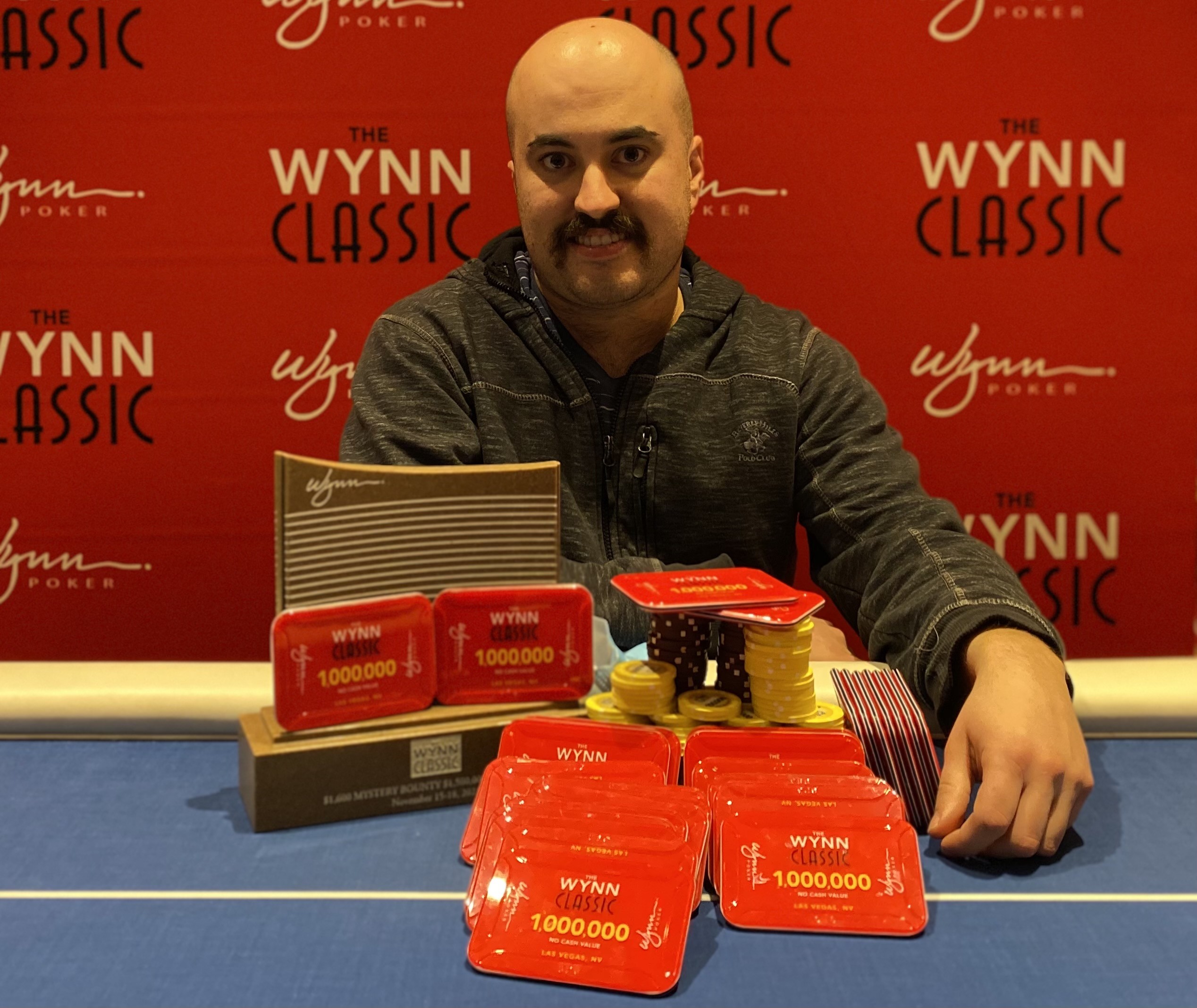 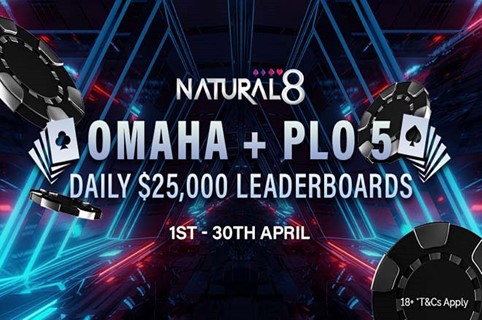 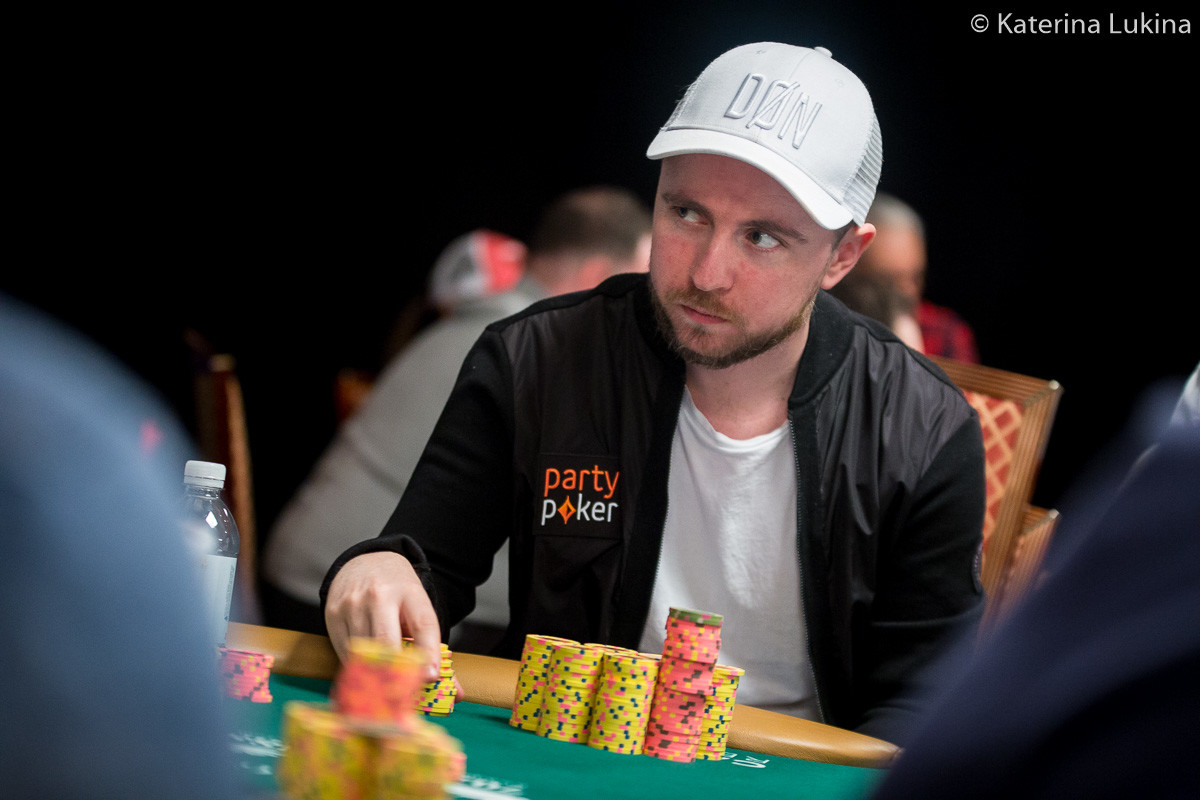