Each of the 40 events is comprised of three different tournaments – a High, Medium, and Low buy-in – meaning there’s a total of 120 tournaments. Through the first 11 days of the series, 84 events have run their course, catering to 33,089 combined entrants and awarding $1,711,002 in prize money in the process.

They were able to score the first knockout of the final table, when they trapped “ickyflakes” while holding pocket aces.

Next to go was “pariszoo11,” who started the final table as the chip leader. However, nothing went right from there, and they busted in a pair vs. pair preflop cooler against “MarcZumoff.”

“AFA5671” continued to build a big stack when they sent “fubadbeatbob” home in fifth place. It was a huge coinflip preflop, where “AFA5671” held pocket nines, and held against the ace-queen of “fubadbeatbob.”

Four handed play went for a while before there were two eliminations in two straight hands. In the first, “ToddLaxMen” was sent to the rail, and once again, it was “AFA5671” who did the dirty work. Next, “MarcZumoff” would shove the turn with multiple draws, but “AFA5671” looked them up with top pair, and that pair held to get to heads-up play.

Heads up lasted for just a few minutes, before “AFA5671” was on the right side of a set vs. top pair cooler. The chips were in on the turn, and the hand was locked up as soon as “AFA5671” clicked call.

All of the players in the event enjoyed rake-free action thanks to 75 players buying into the tournament to exactly meet the guarantee.

While the big Wednesday event did meet its guarantee, that wasn’t the case when it came time for the second event of the day, the 8-game.

The $20 Low version inched past its $3K guarantee as “SirPilesMcGee” nabbed $614 for topping the 167-entry field.

The 2021 PASCOOP rolls on tonight with a $300 buy-in, $40,000 guaranteed Thursday Thrill Event, and as always, PokerNews will be there from start to finish to bring you all of the live updates.

SAS Australia contestant is 'taken to hospital for treatment' 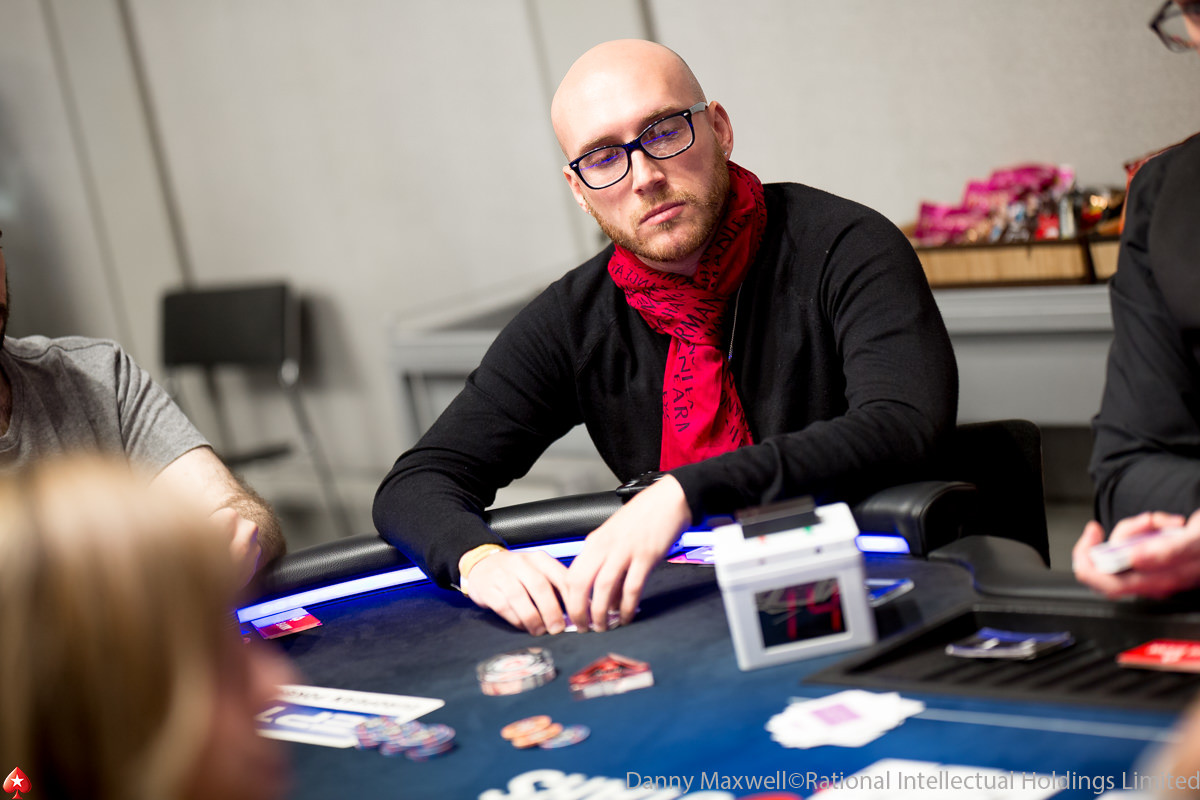 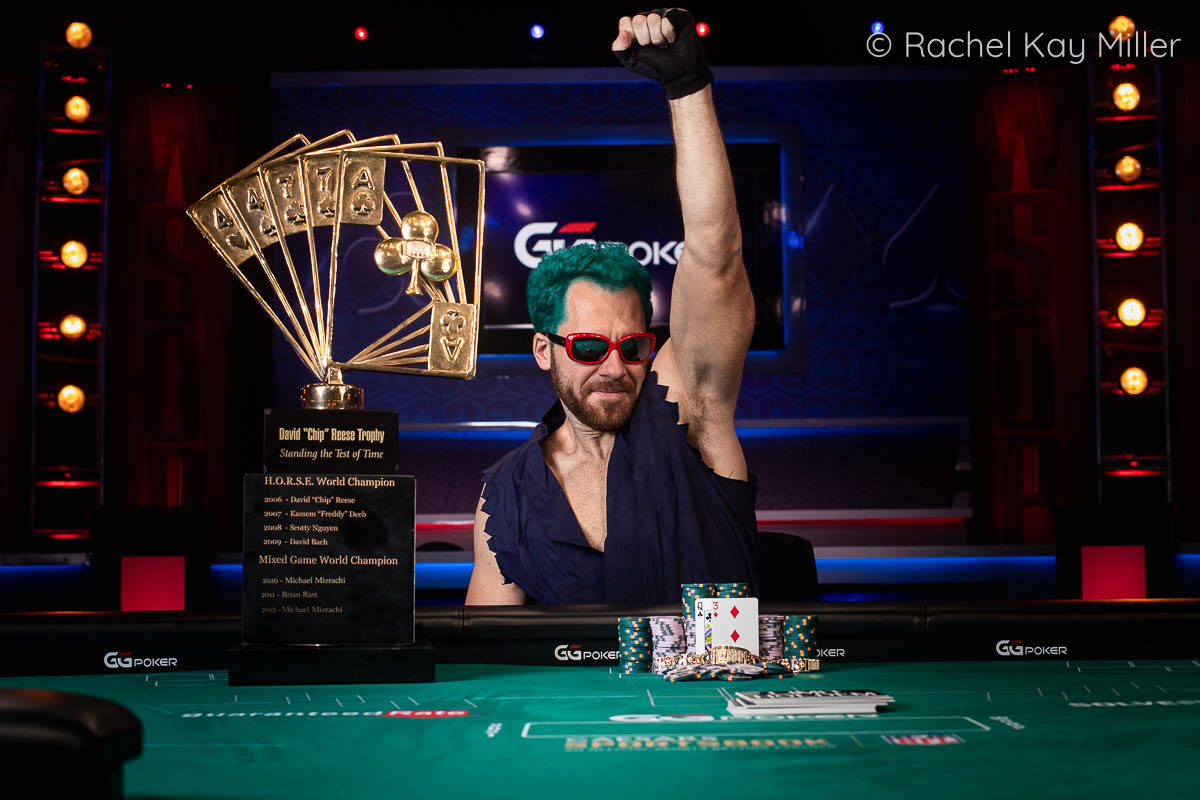 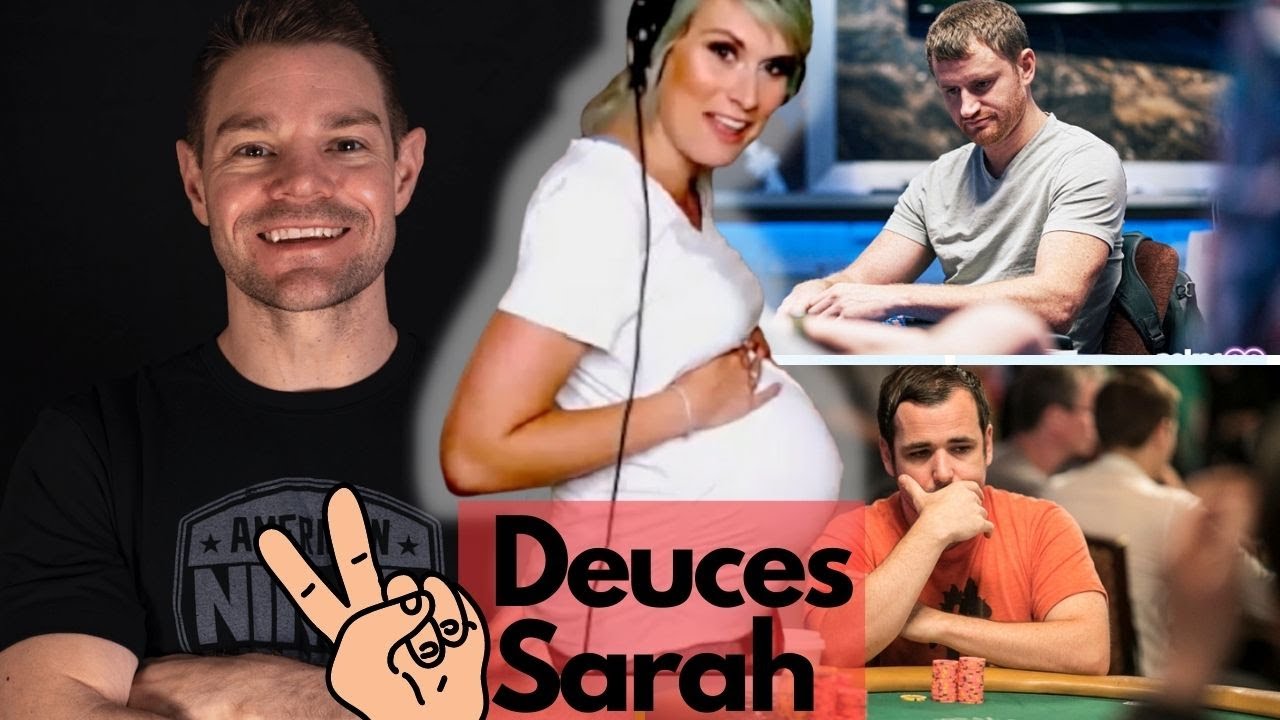 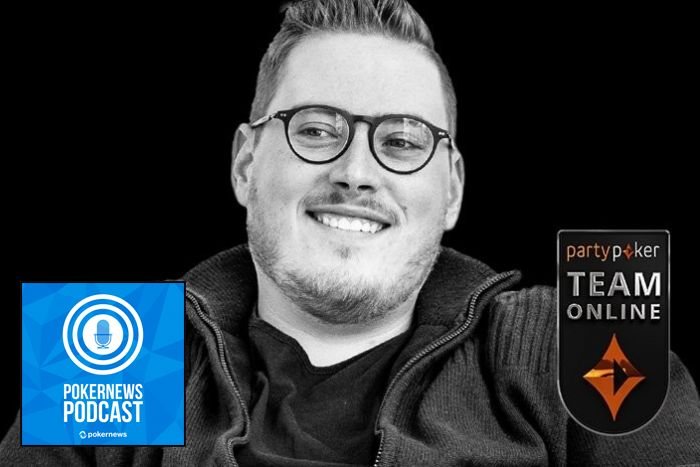