Each of the 40 events is comprised of three different tournaments – a High, Medium, and Low buy-in – meaning there’s a total of 120 tournaments. Through the first 11 days of the series, 78 events have run their course, catering to 32,154 combined entrants and awarding $1,542,056 in prize money in the process.

“wallacevan” admitted to the table in chat during the final table of the 2021 PASCOOP Event #26-H: $300 NLHE (Super Tuesday SE), $40K GTD that the only reason he even fired a bullet in the tournament was because of a hot run at blackjack. Apparently that hot streak wasn’t over, as “wallacevan” put on an absolutely monster performance, including the final seven knockouts of the tournament, to take down the top prize of $11,123 out of the $56,840 prize pool.

A total of 134 players and 69 re-entries were the source of the juicy prize pool that easily cruised by the guarantee, and the top 27 players earned a chunk of cash. Dean “BDGEJLM” Morrow bubbled in cruel fashion when his kings were cracked by the Big Slick of “dogvomit_pa”, sending the remaining players into the money.

Two PokerStars Ambassadors managed to make the final table of nine, as Jennifer “JenShahadePA” Shahade earned $1,340 for her ninth-place performance, while Mark “NaigoPA” Foresta ran deep, but ultimately was felled by the “wallacevan” buzzsaw in third place, good for $6,552. 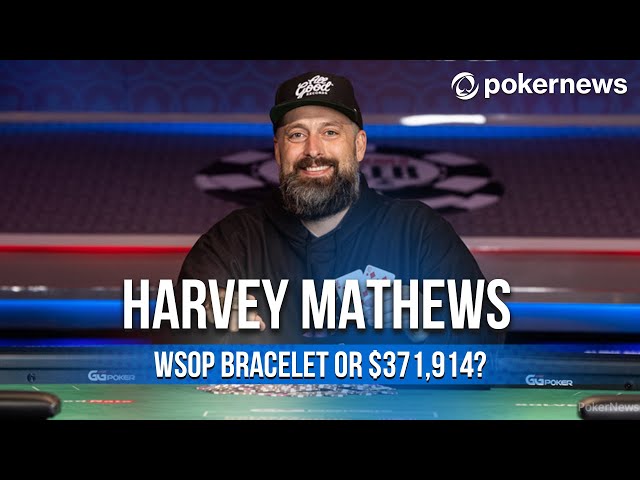 Harvey Mathews on Which Means More – The WSOP Bracelet Or The Money? 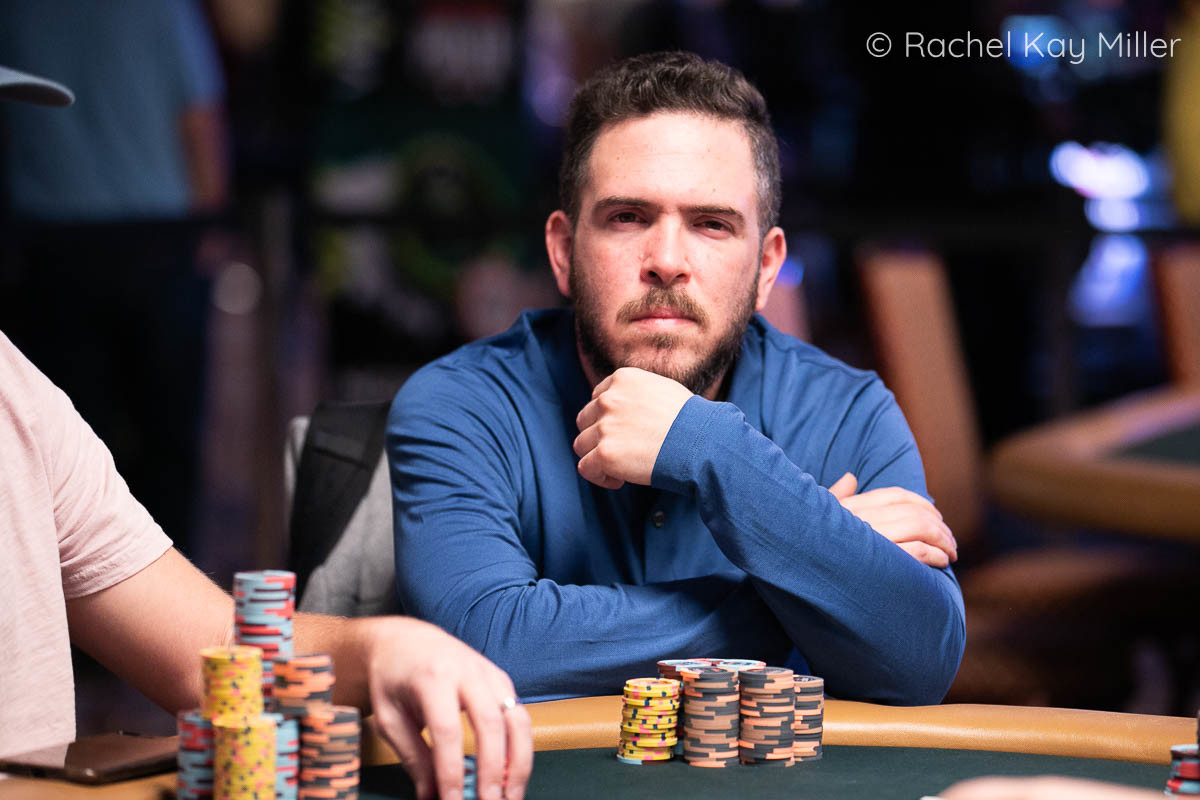 SPECIAL REPORT: China’s Winter Olympics should be renamed the GENOCIDE Games
27 mins ago

This latest trend will give you the hump! Fashion models walk the catwalk in hunched-back outfits
46 mins ago