Lots of big names have put together strong results in the early going of PokerStars NJSCOOP, but Benji “OtB_RedHeron” Felson put his stamp on the series in a big way. Not only did he ship two of the bigger events on the schedule — and back-to-back at that — he had another near-miss with a third-place finish.

Previous runner-up “MartinChatwn” also produced a strong follow-up with a third-place finish while “iFoldN0T” also rejoined them at the final table to earn fourth-place money.

Other notables scooping events included Daniel “AvaGray” Lupo, 09123459 and Ryan “hagz2richez” Hagerty. The latter snagged his first win of the series while Lupo tacked on a second. 09123459, meanwhile, collected their third win to lead the way thus far.

The tournament had $3,032 earmarked for the top two finishers, with the bounties being the deciding margin between the two spots and did that ever prove to be the case. “WadeDavenport” bested “EASTMANAGEMENT” to add a whopping $4,490.12 in knockout monies to their total. That was roughly triple the amount collected by anyone else, pushing their total prize to $7,522.40, one of the larger chunks paid out on PokerStars MI over the course of the series.

All prizes include bounties

Action continues with big Sunday slates on both sites. Most notably, Michigan players get 20-H: $200 NLHE [Sunday Special SE], $100K Gtd while those in New Jersey have “Jersey Special” events with $15K and $25K guaranteed. PokerNews will provide recaps of all of the action on Monday.

Tradie spotted riding a crocodile like a surfboard in Australian river 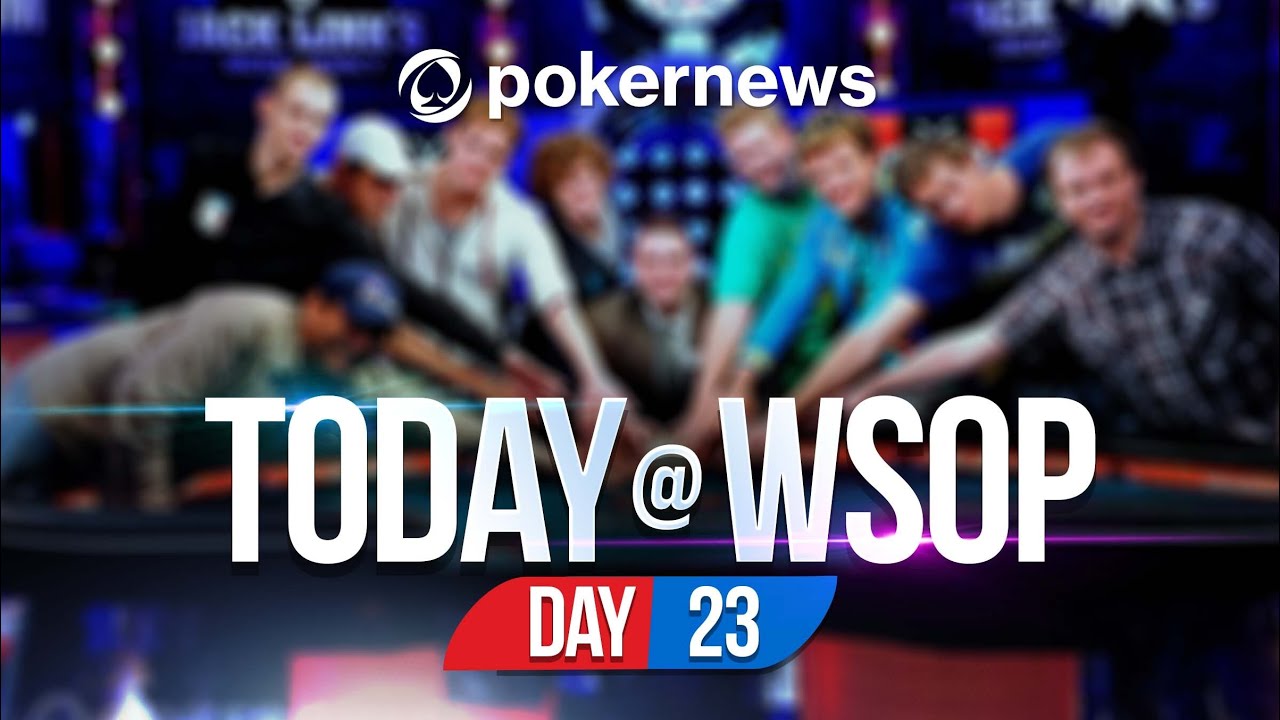 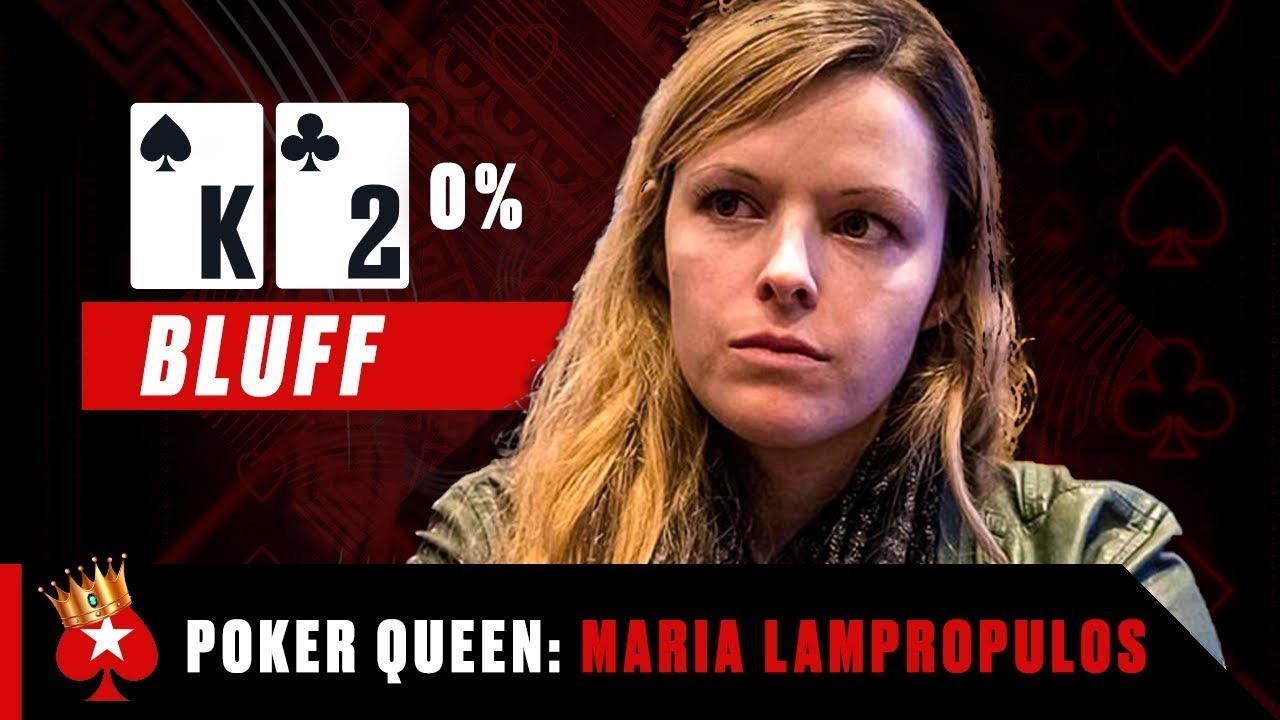