In early April, one guest hit scored two jackpots at the same time to total more than $1 million. The guest was playing two Diamond Queen® games in The Venetian’s high limit salon and won by hitting the bonus on both games.

Three of the wins occurred hours apart from each other on Sunday, April 18, on machines of various denominations and games.

The end of the month proved just as lucky. 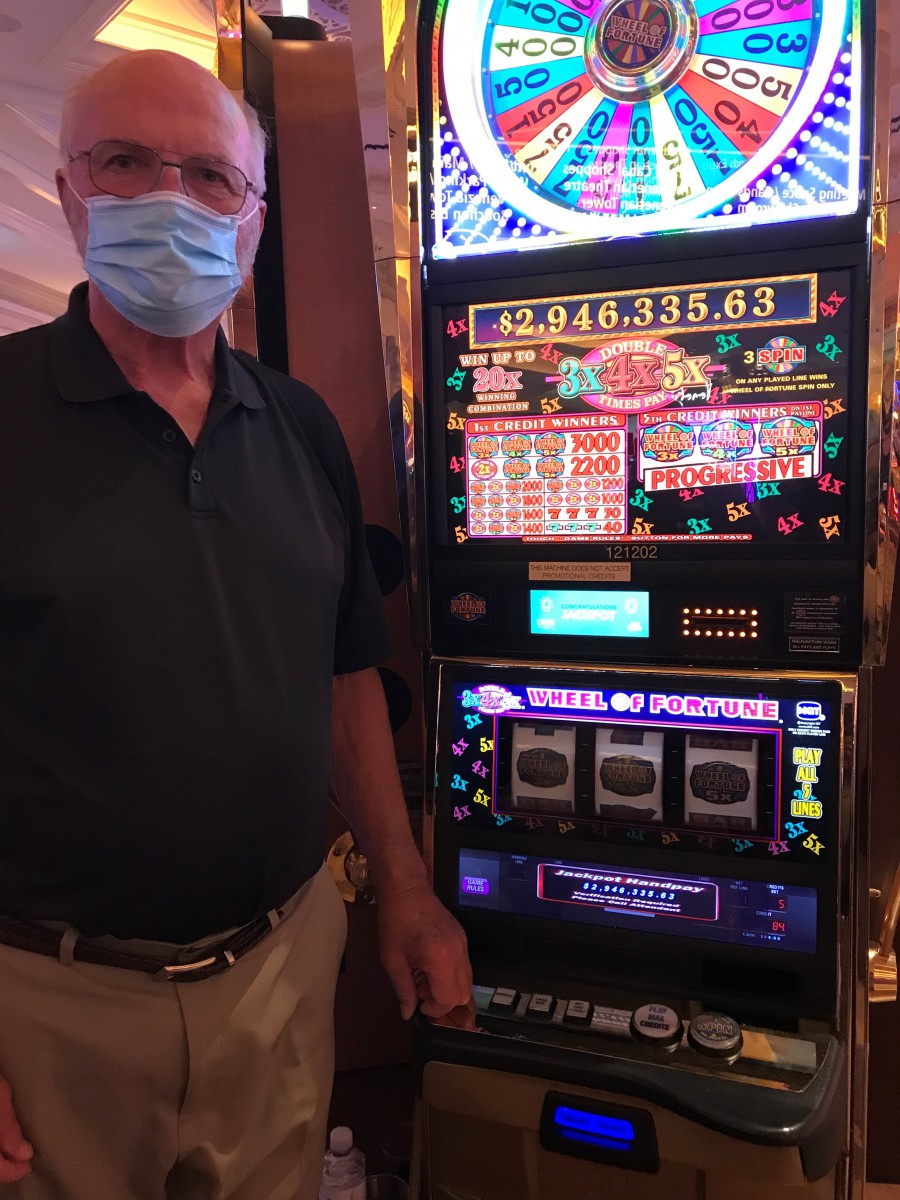