Sporting a unique bingo matrix mechanic, Cashman Bingo has been one of a new breed of casino games most anticipated by European operators since it was first previewed at ICE 2020, with deployment delayed by Covid-19 pandemic lockdowns ever since. Having been recently released in North America, its two variants – Babylon Jackpots™ and Hong Kong Jackpots™ – have certainly lived up to the hype, topping Eilers & Krejcik’s New Core Game Performance charts successively in April and May. The mechanic also broke records to become the highest-ever grossing game in its first week on Aristocrat’s popular Cashman Casino social app and remains a top five digital performer eight months after its launch.

Casino Schaanwald Director, Thomas Pirron said, “We are located just 200 metres from the Austrian border, serving a very cosmopolitan customer base drawn from Liechtenstein, Austria, Switzerland, Germany and beyond. Offering the very latest and greatest games is a priority for us. We were clearly delighted to host this European premiere and our players have been responding most enthusiastically to the games.” 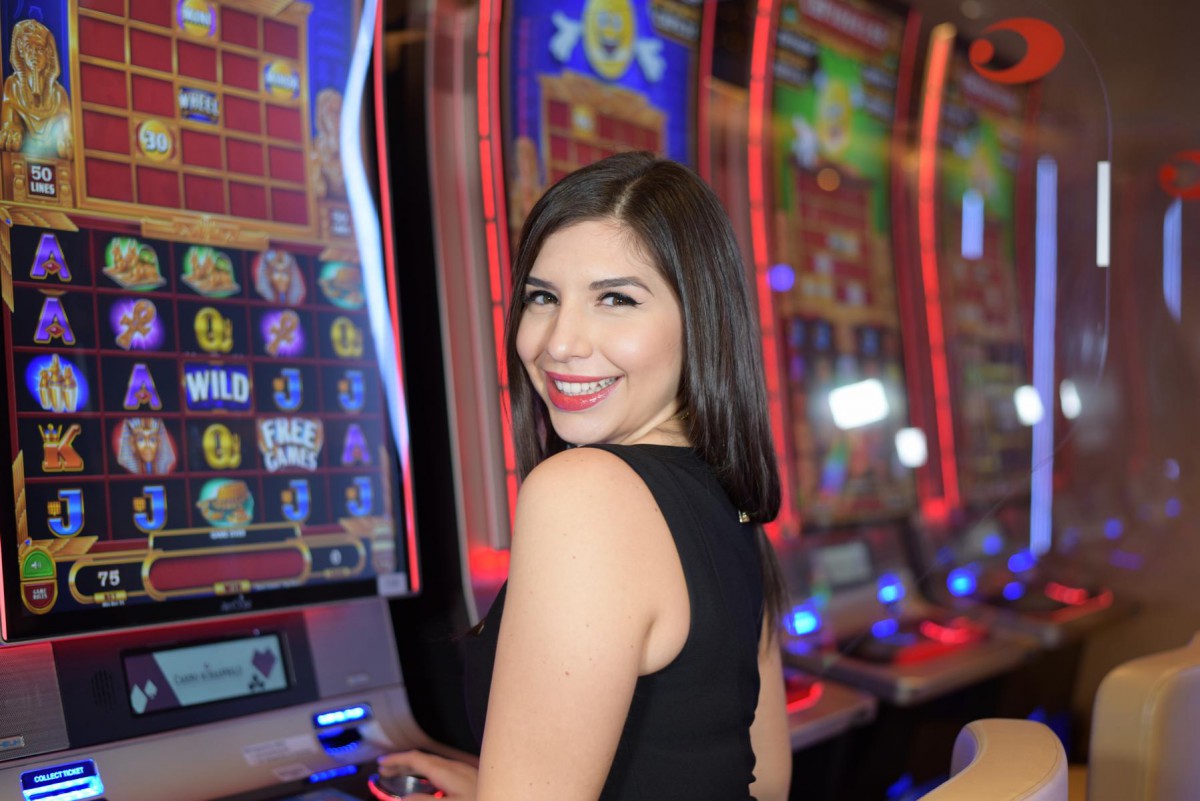 Aristocrat Sales Director – Northern Europe, Bill Stefanakis added, “Operators everywhere have been eager to bring this brand-new breed to gaming floors and we believe it’s going to become a huge player favourite in the coming weeks and months.”

Aristocrat Technologies Europe Ltd. is a subsidiary of Aristocrat Leisure Limited (ASX: ALL), a global games leader with more than 6,000 employees. The company is licensed in over 300 gaming jurisdictions, operates in more than 90 countries, and offers a unique blend of products and services. The company’s mission is to bring joy to life through the power of play. Its values are rooted in creativity and technology, and the company has a rich history of innovation that has shaped the gaming industry over many decades. For further information, visit the company’s website at www.aristocrat.com.